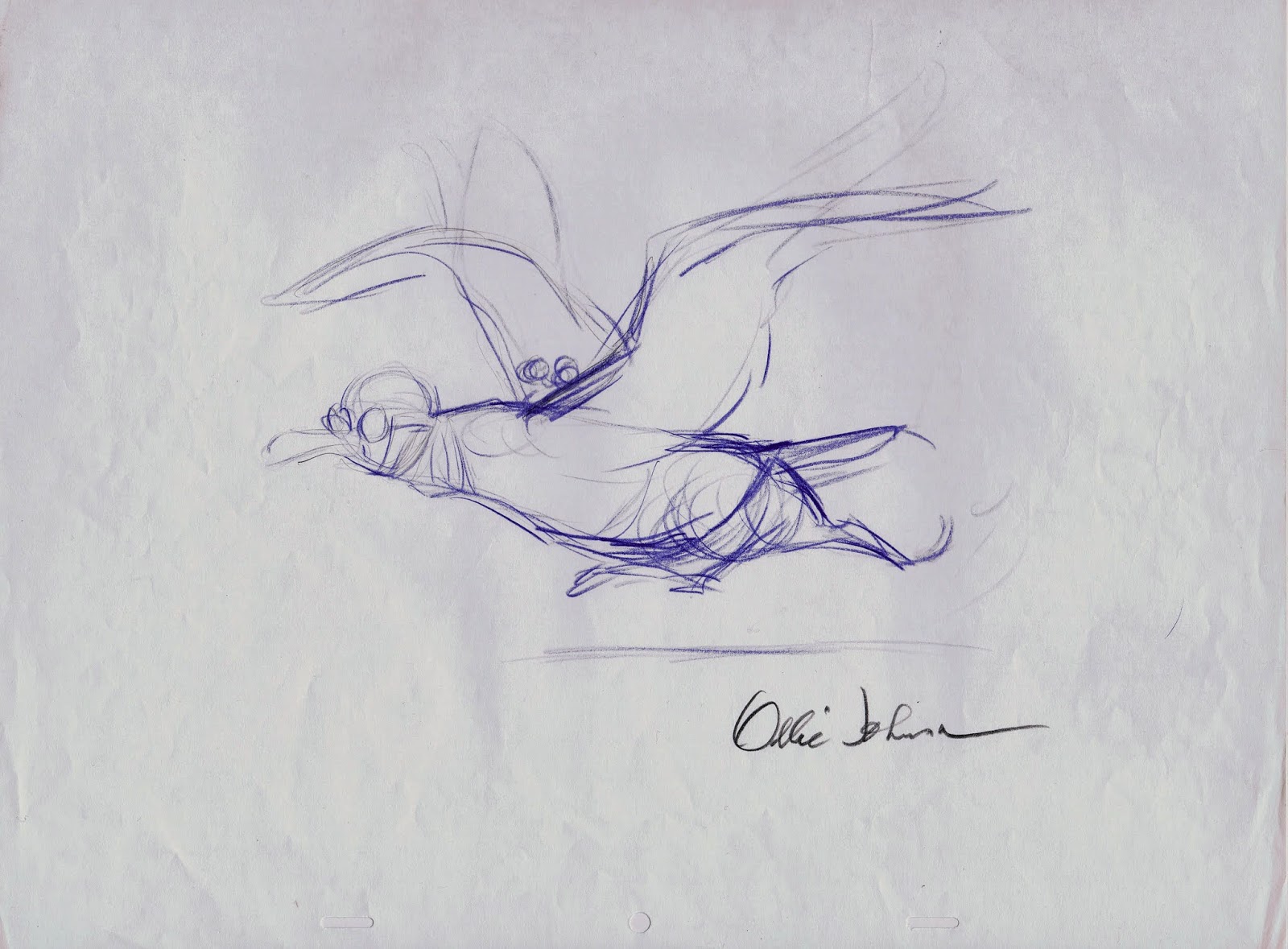 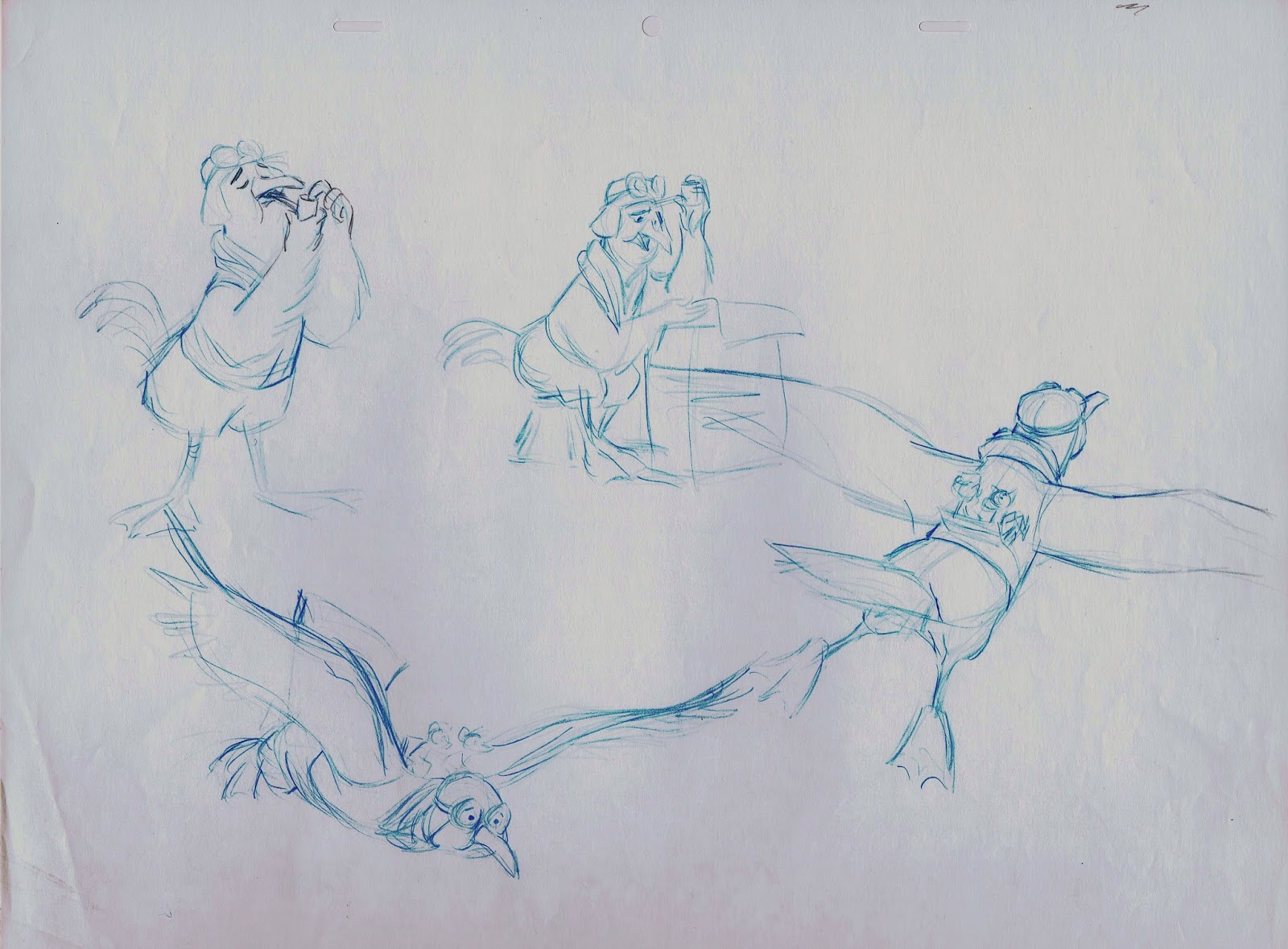 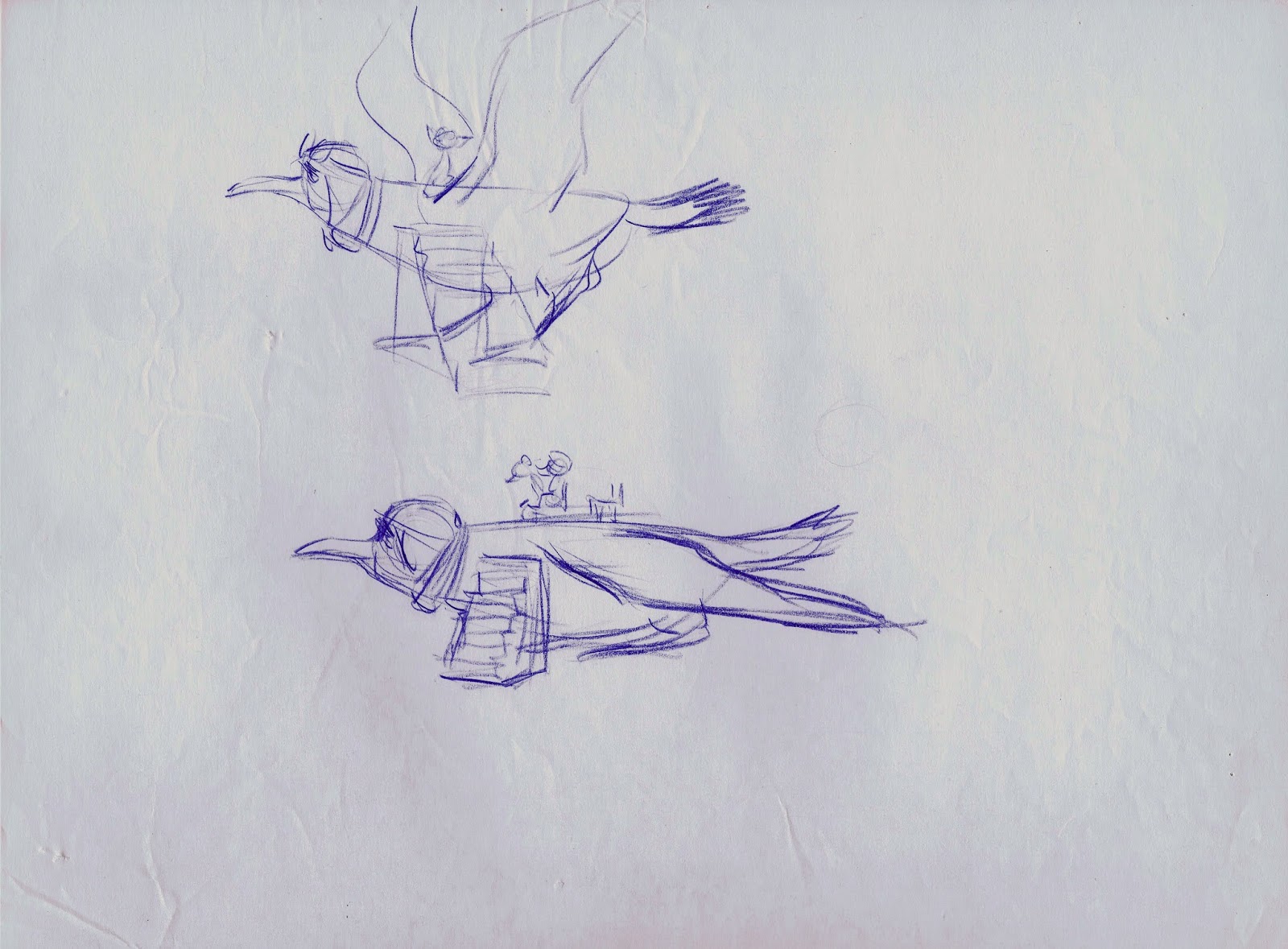 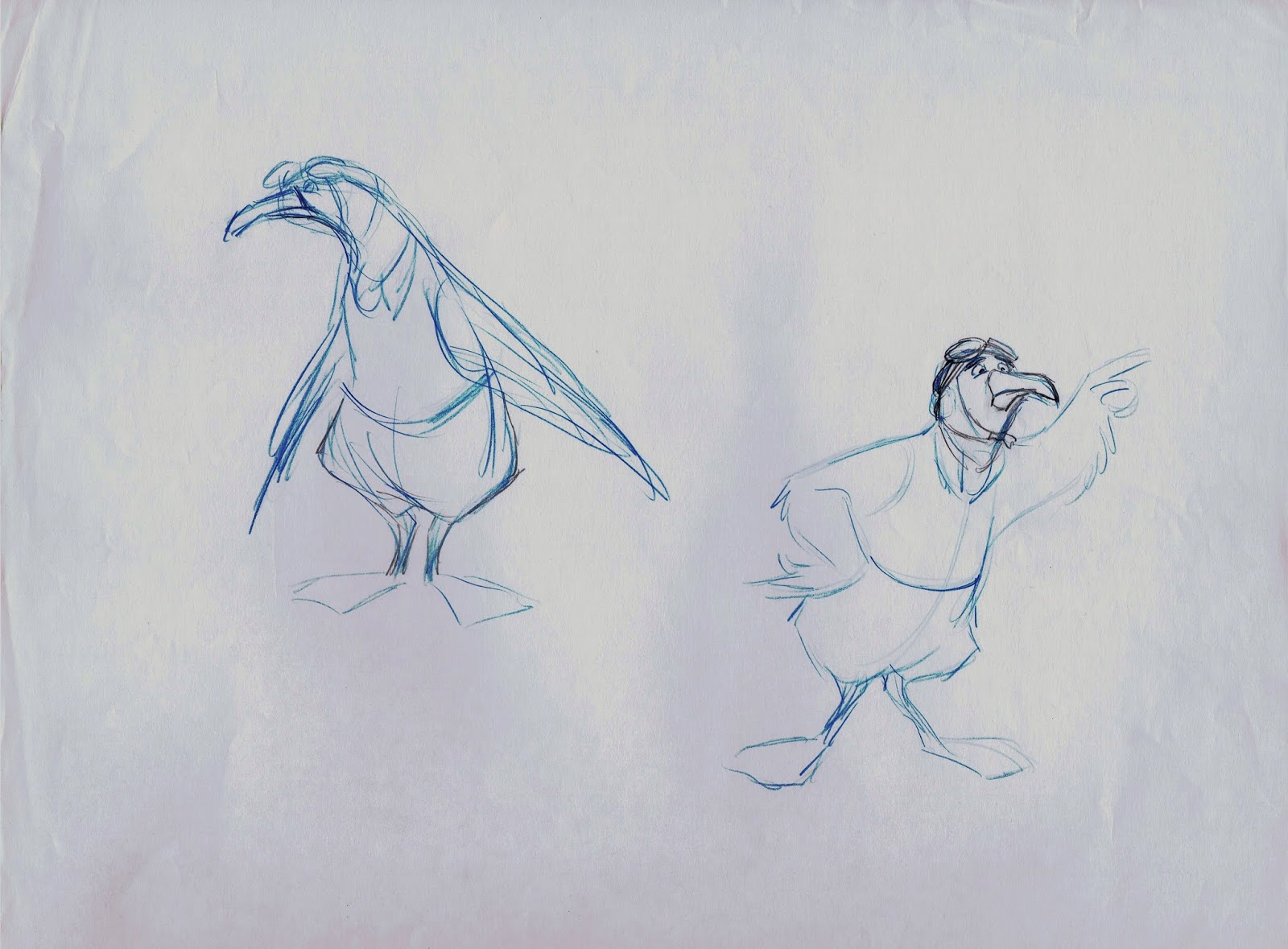 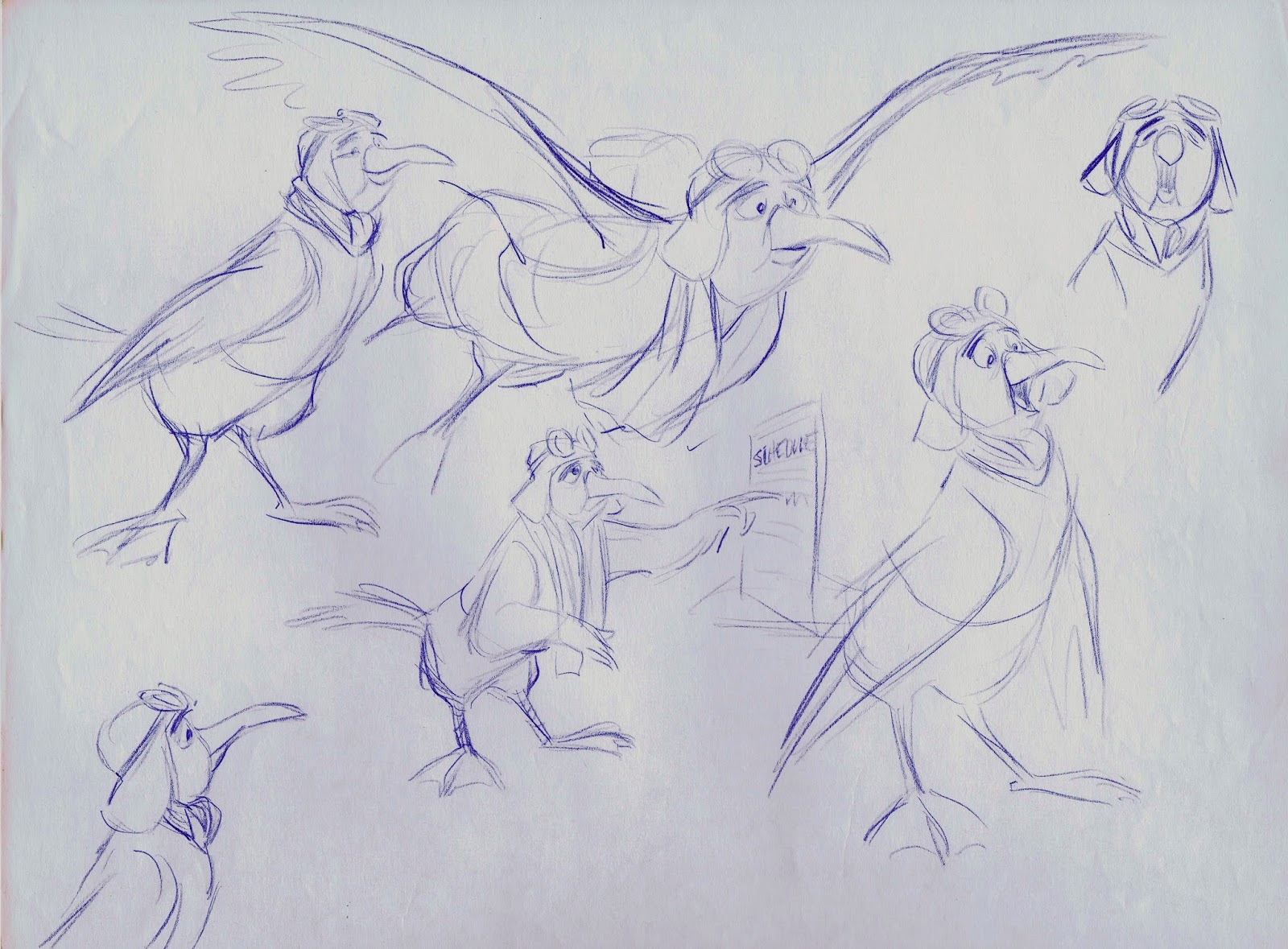 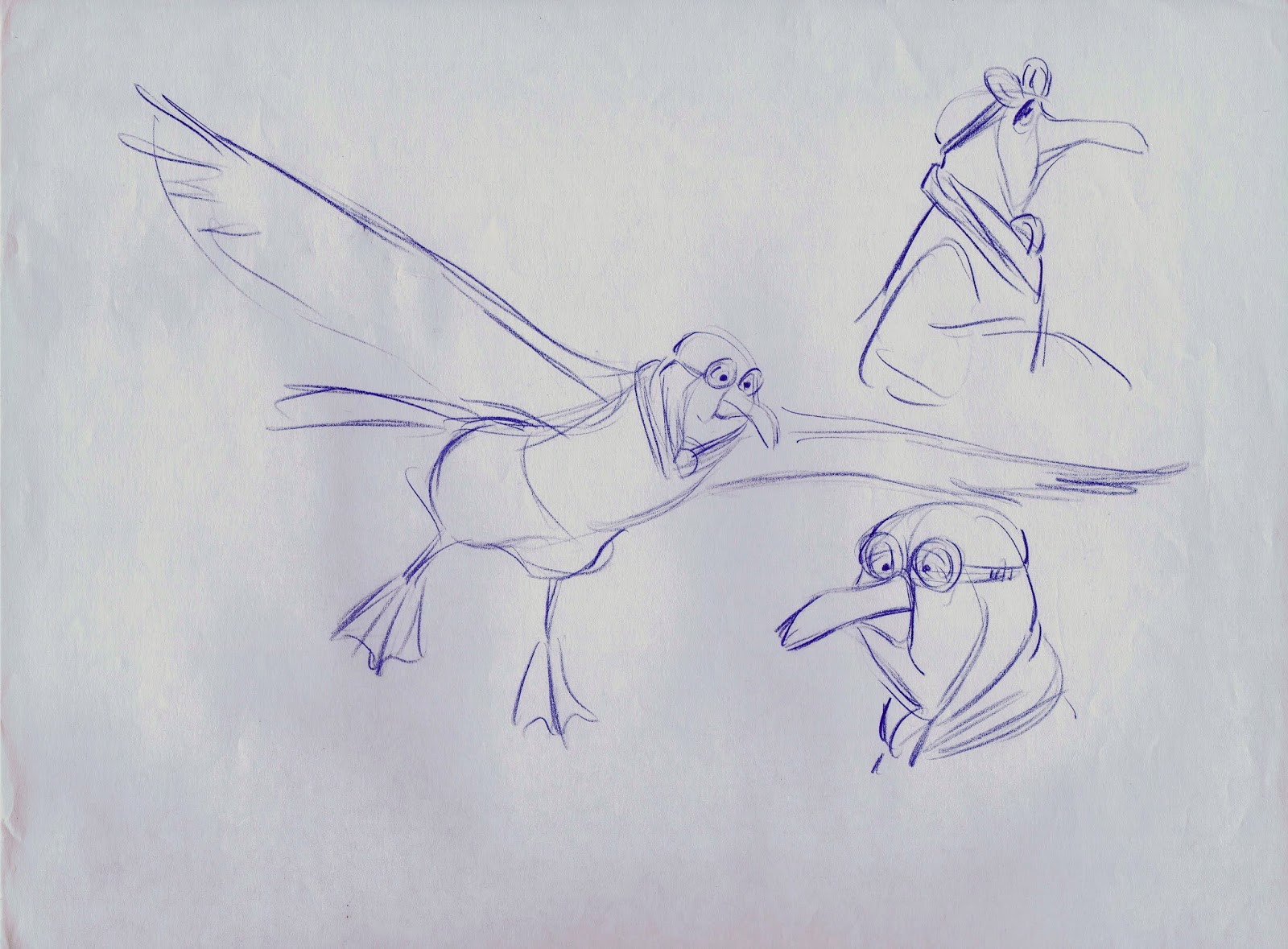 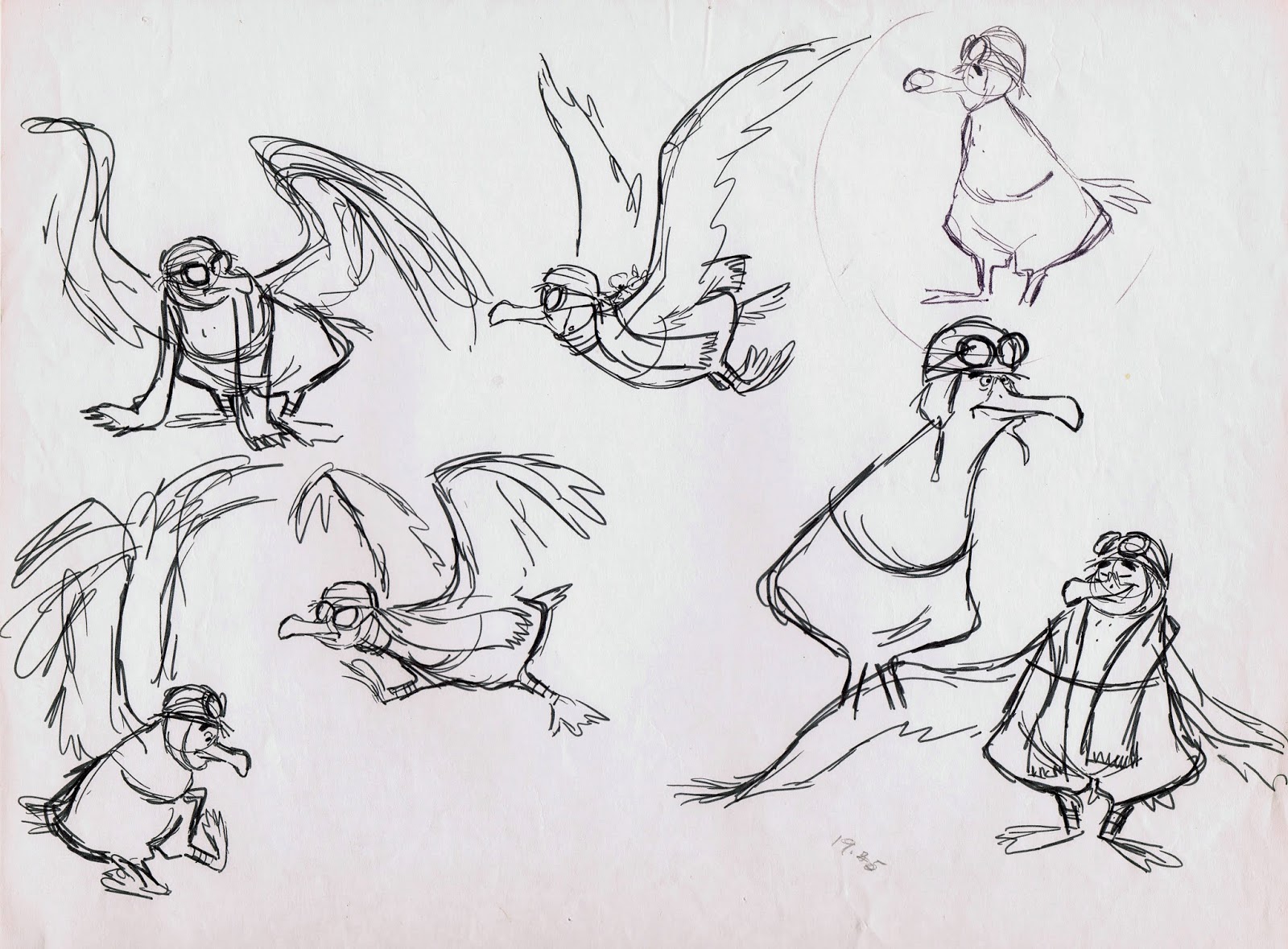 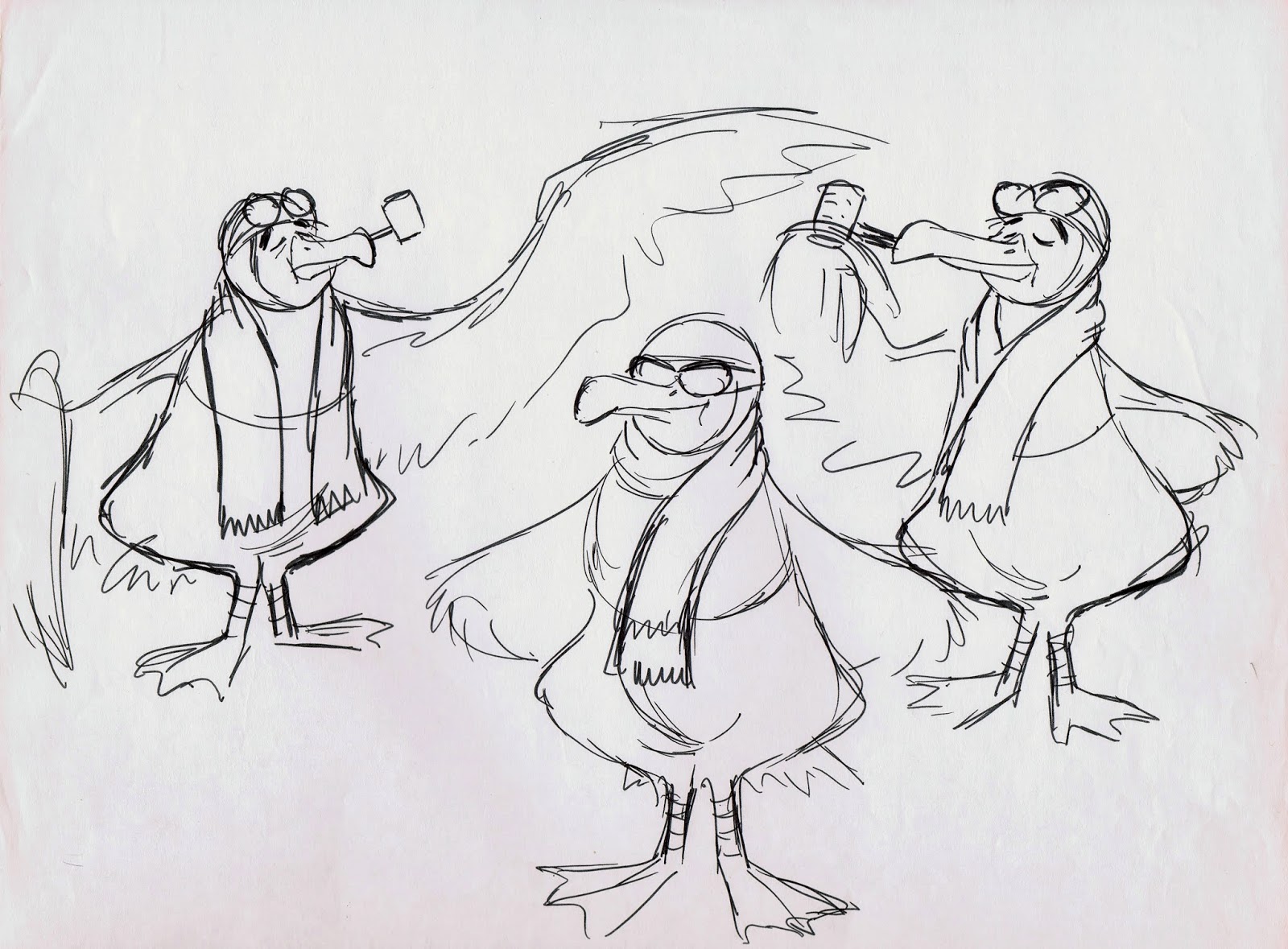 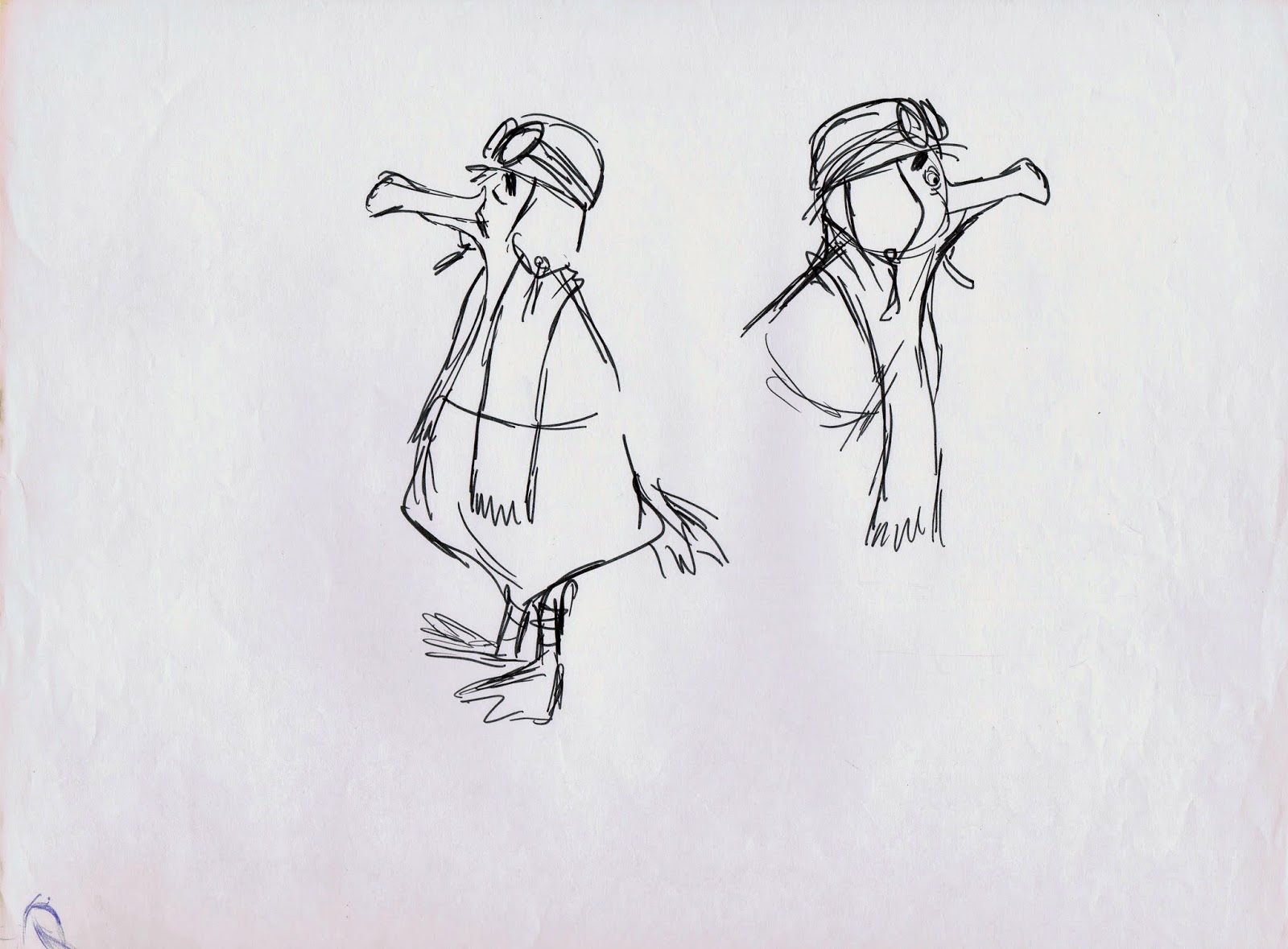 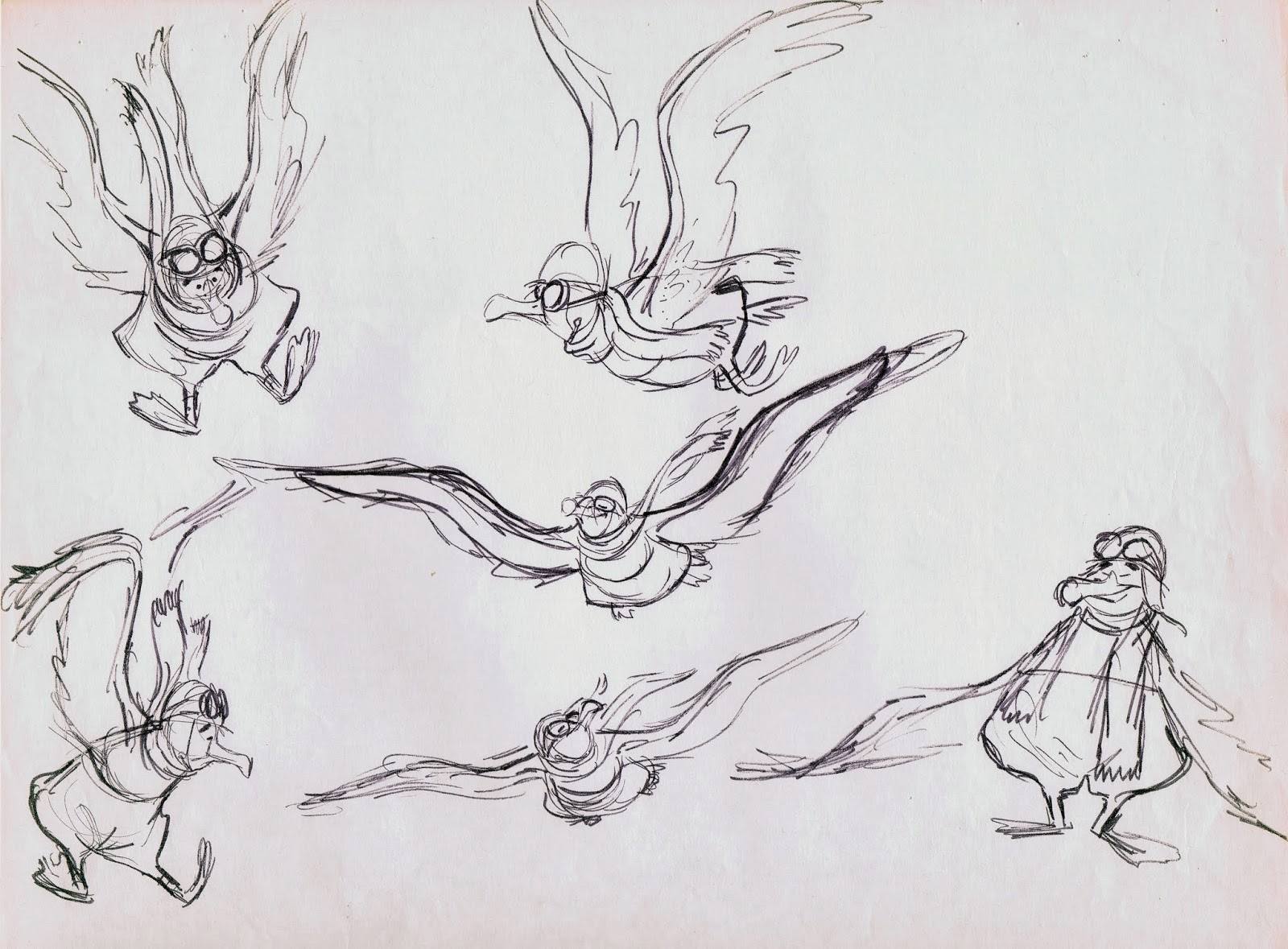 Posted by Andreas Deja at 12:17 AM 6 comments: Links to this post