Ollie Johnston in his own Words

I am going to post a few comments by Walt Disney artists that were originally published in an issue of Storyboard Magazine from 1993. The topic is mostly about their relationship with Walt.

At the time these essays were submitted to the magazine by the artists, and as far as I know are unedited. 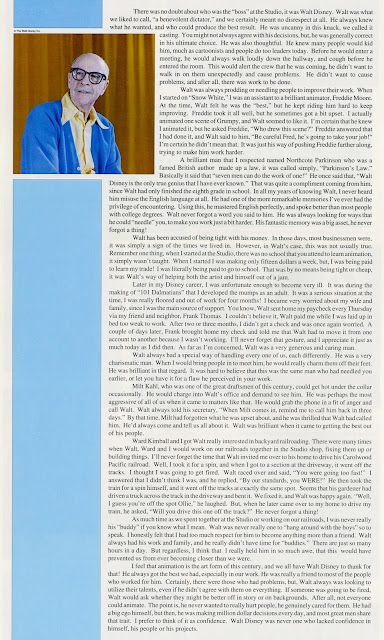 Ollie drew these charming sketches at his home in Flintridge around 1963. 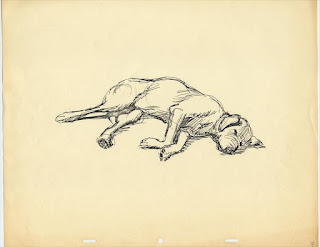 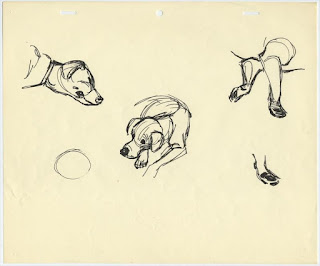 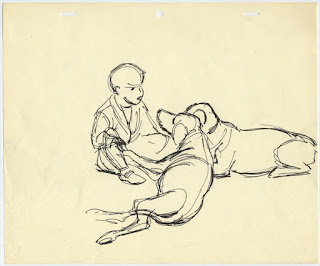 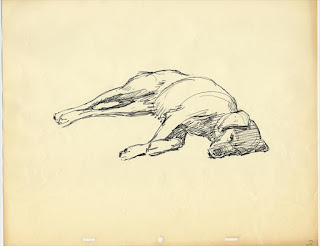 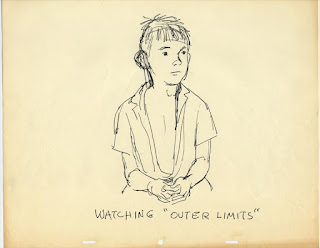 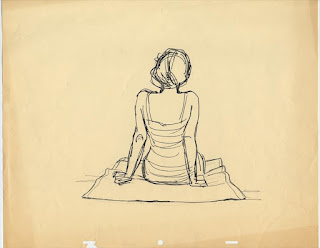 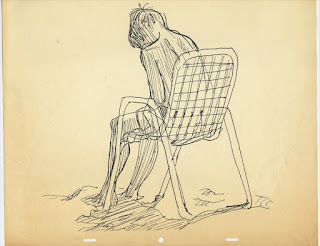 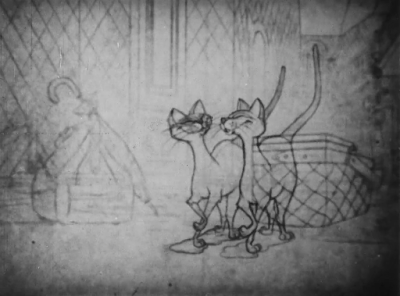 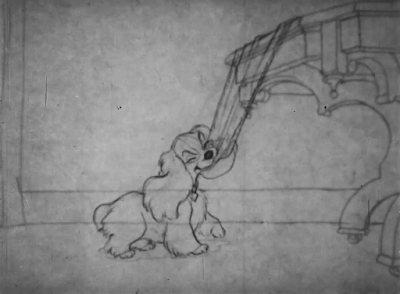 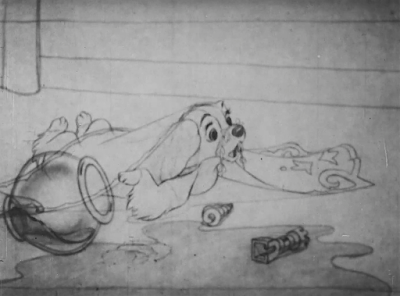 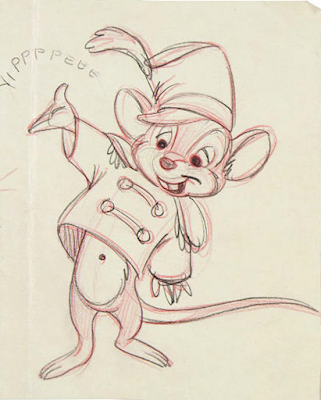 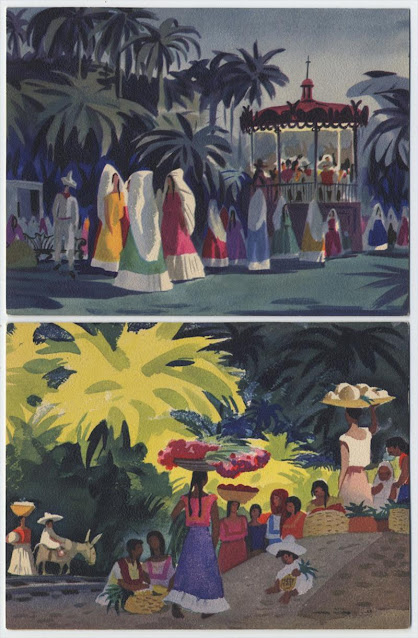 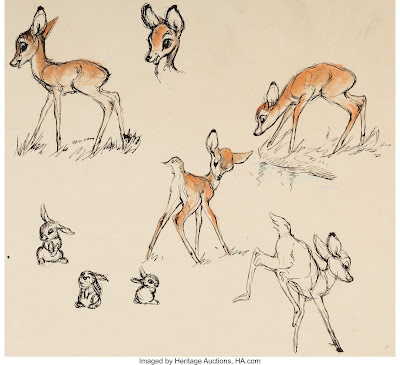 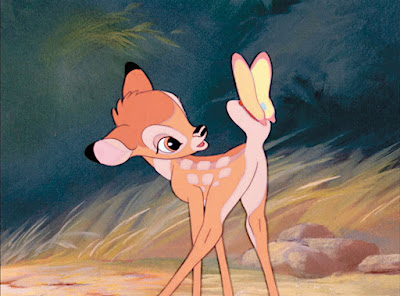 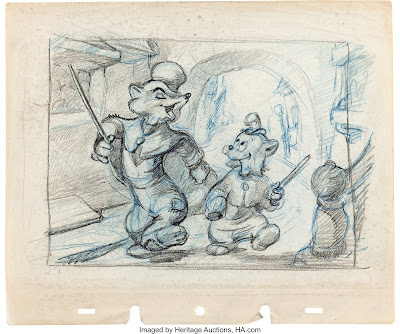 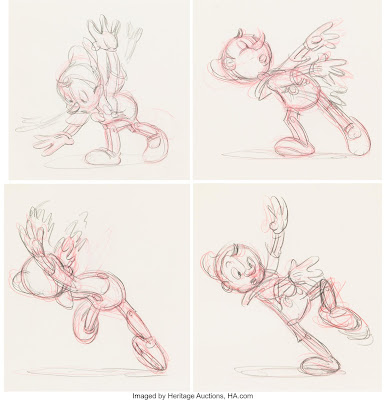 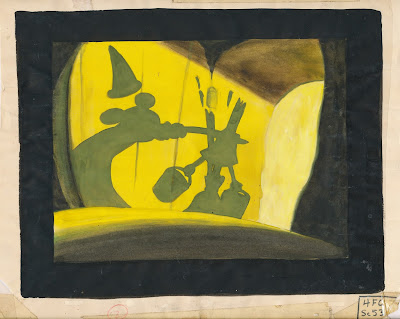 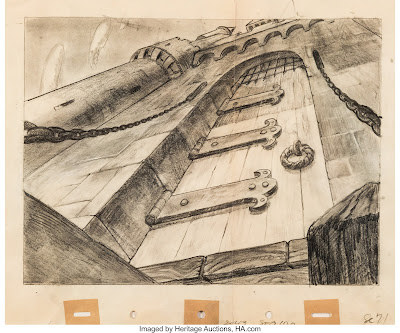 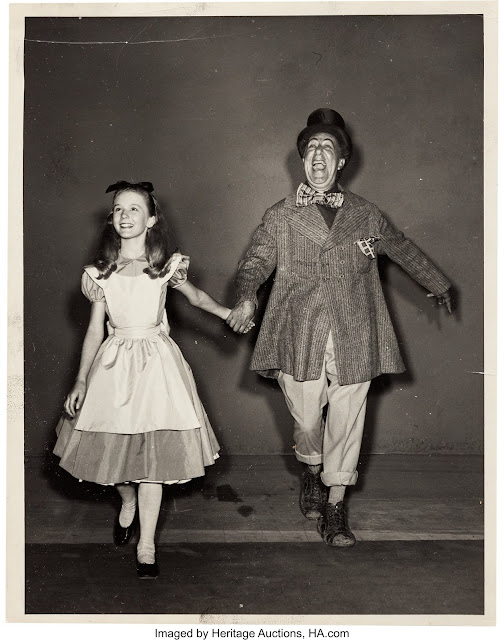 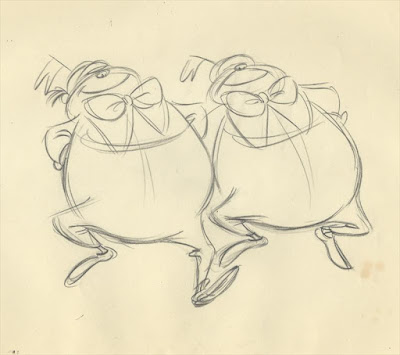 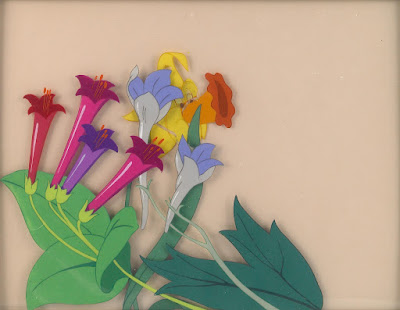 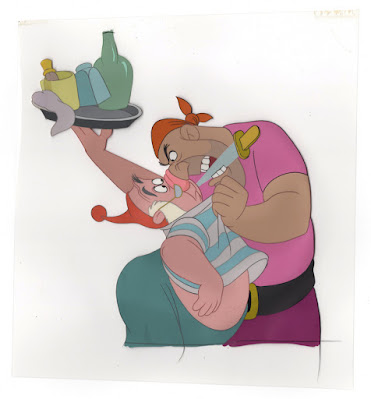 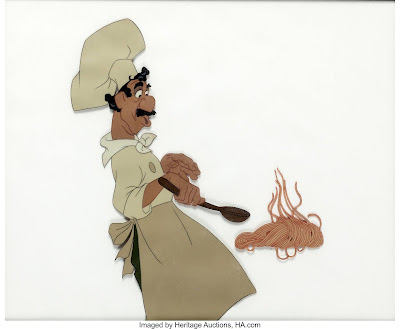 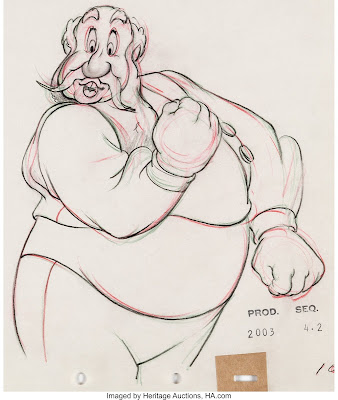 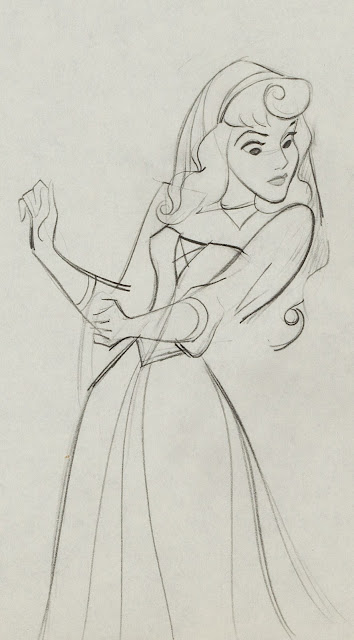