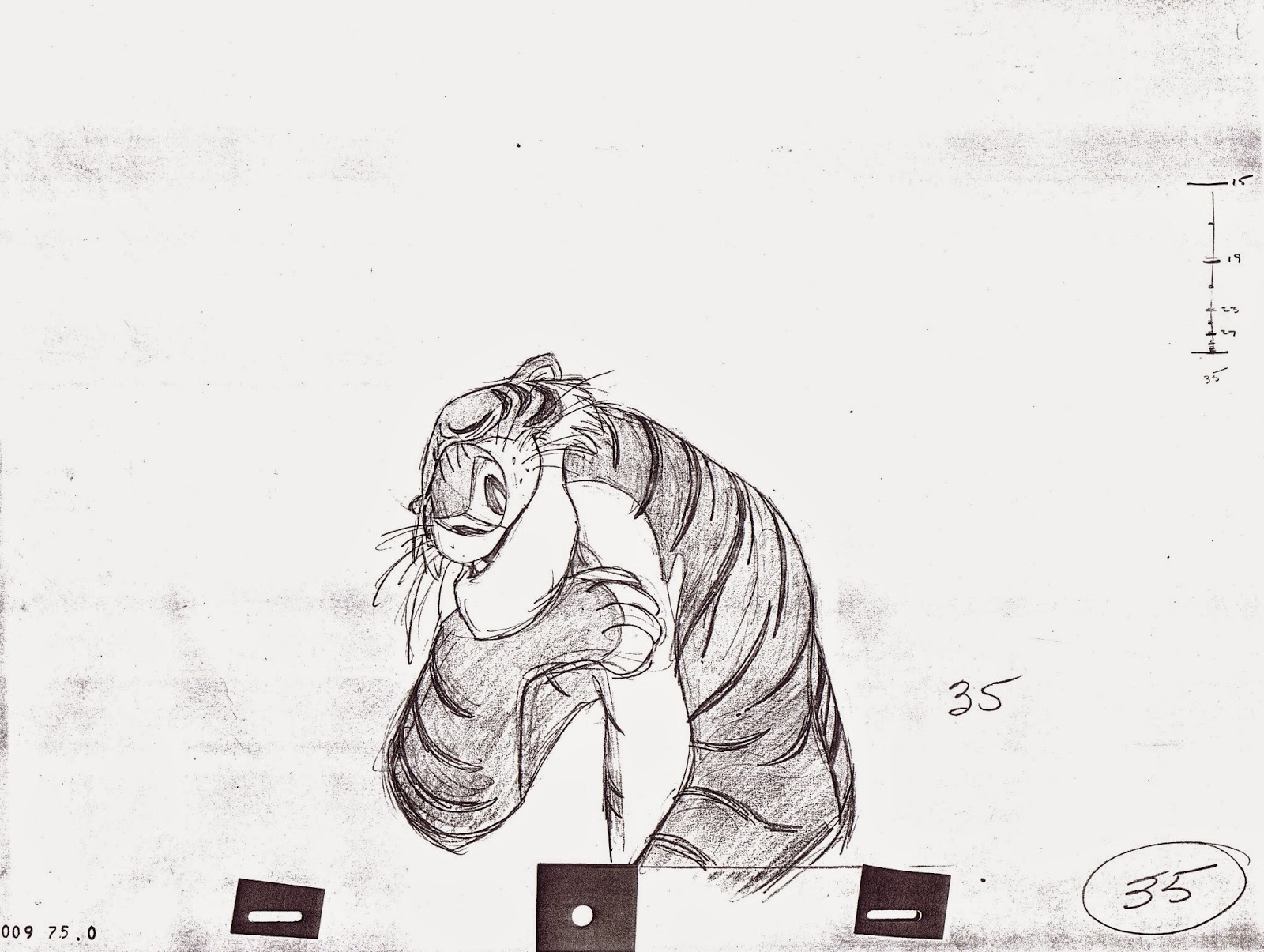 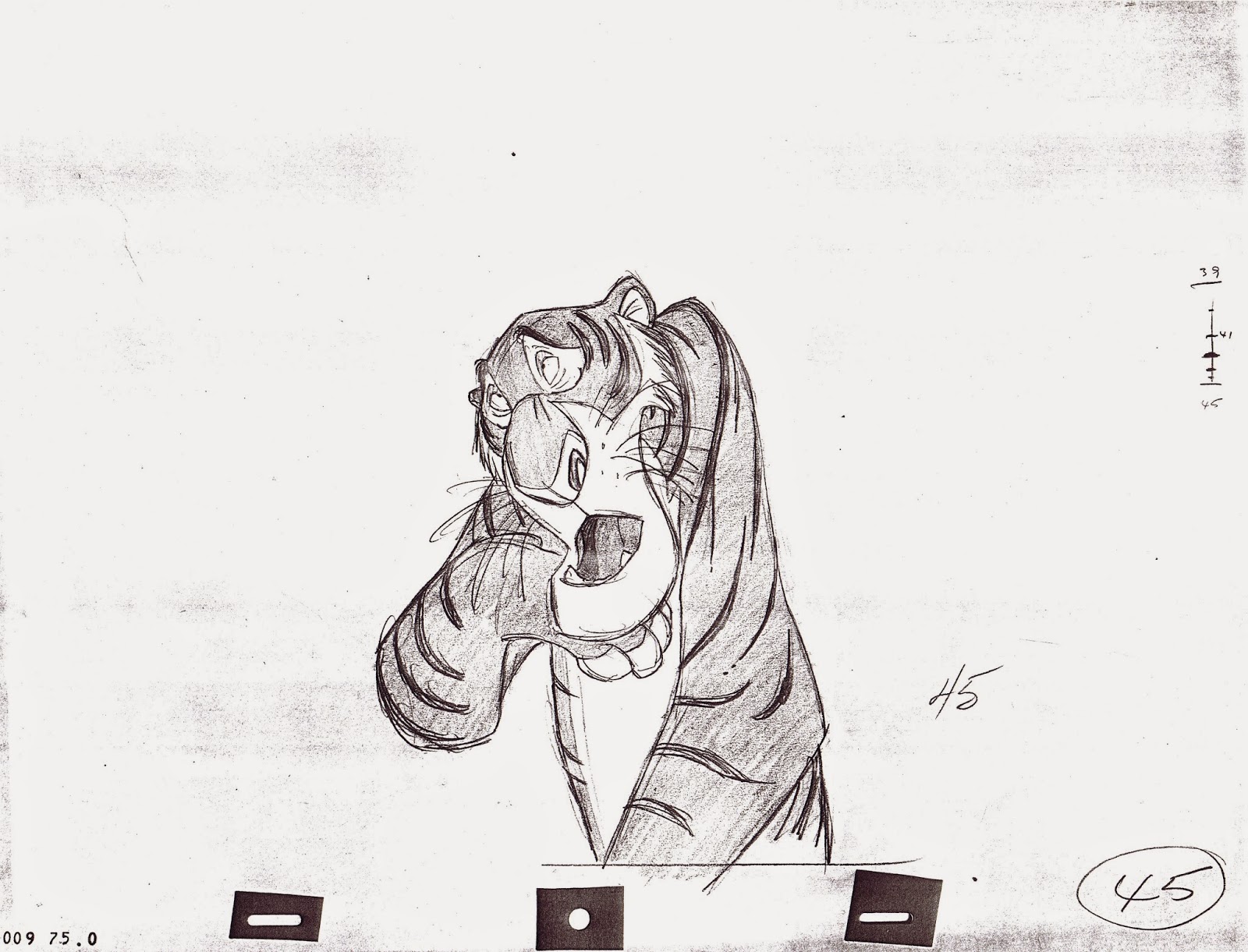 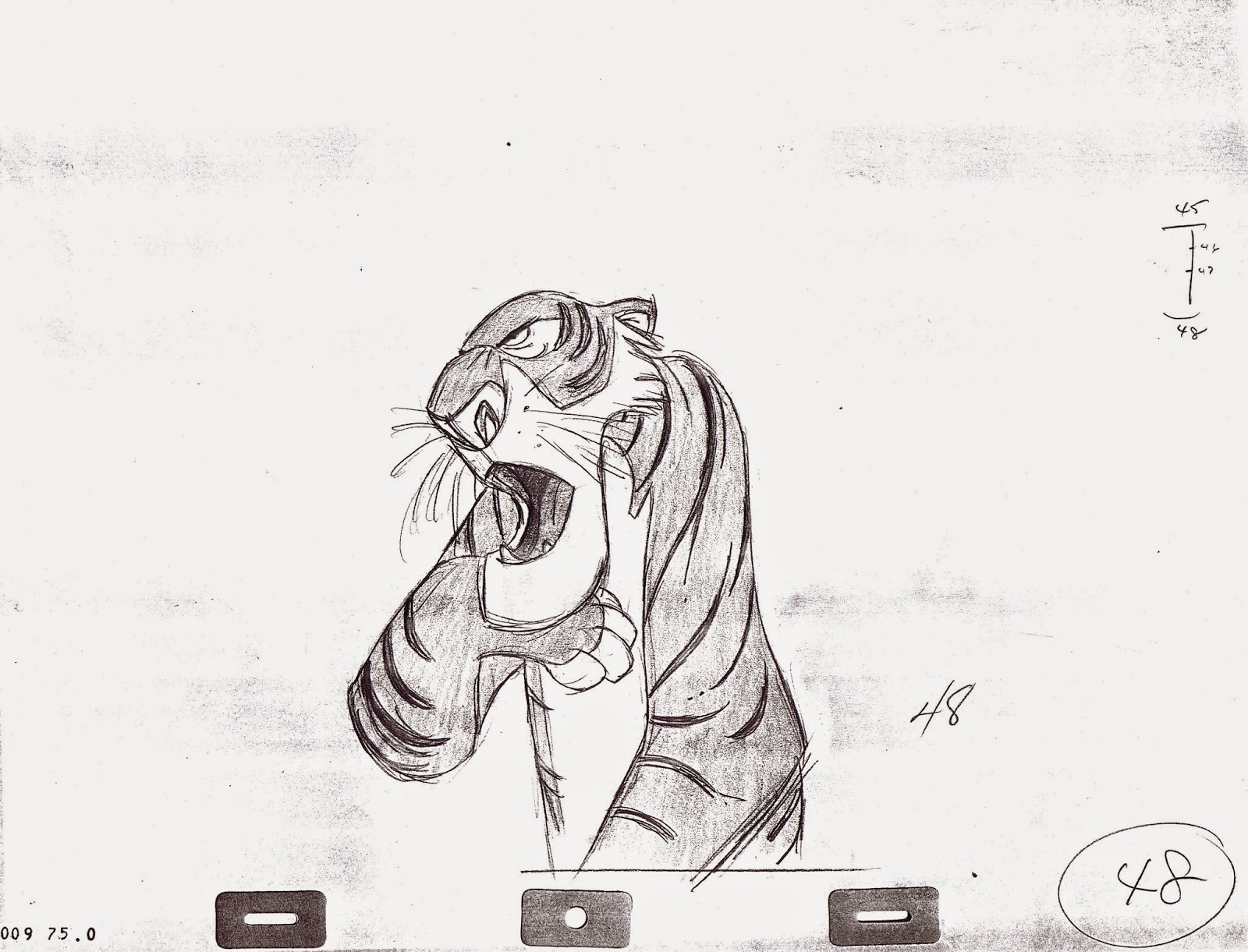 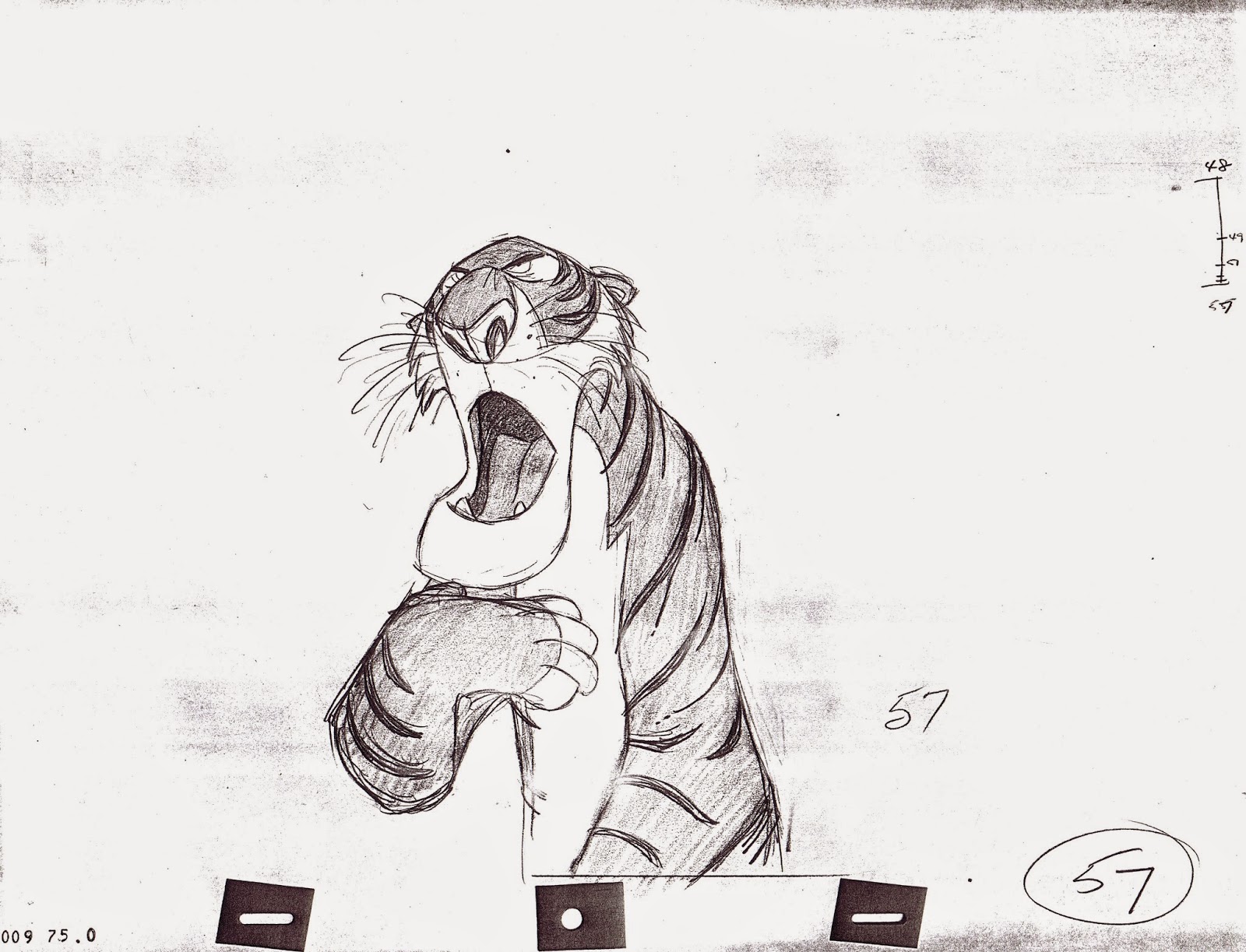 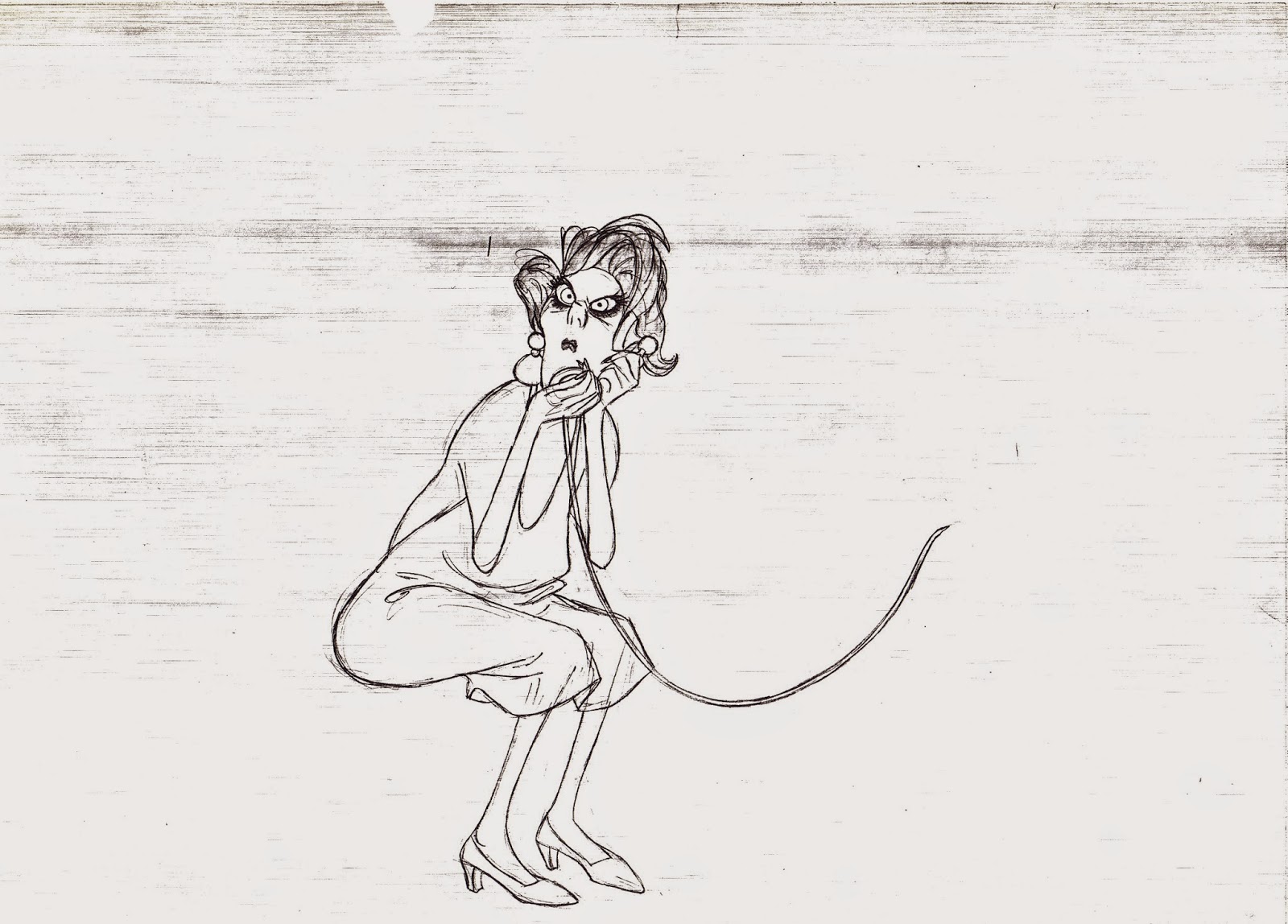 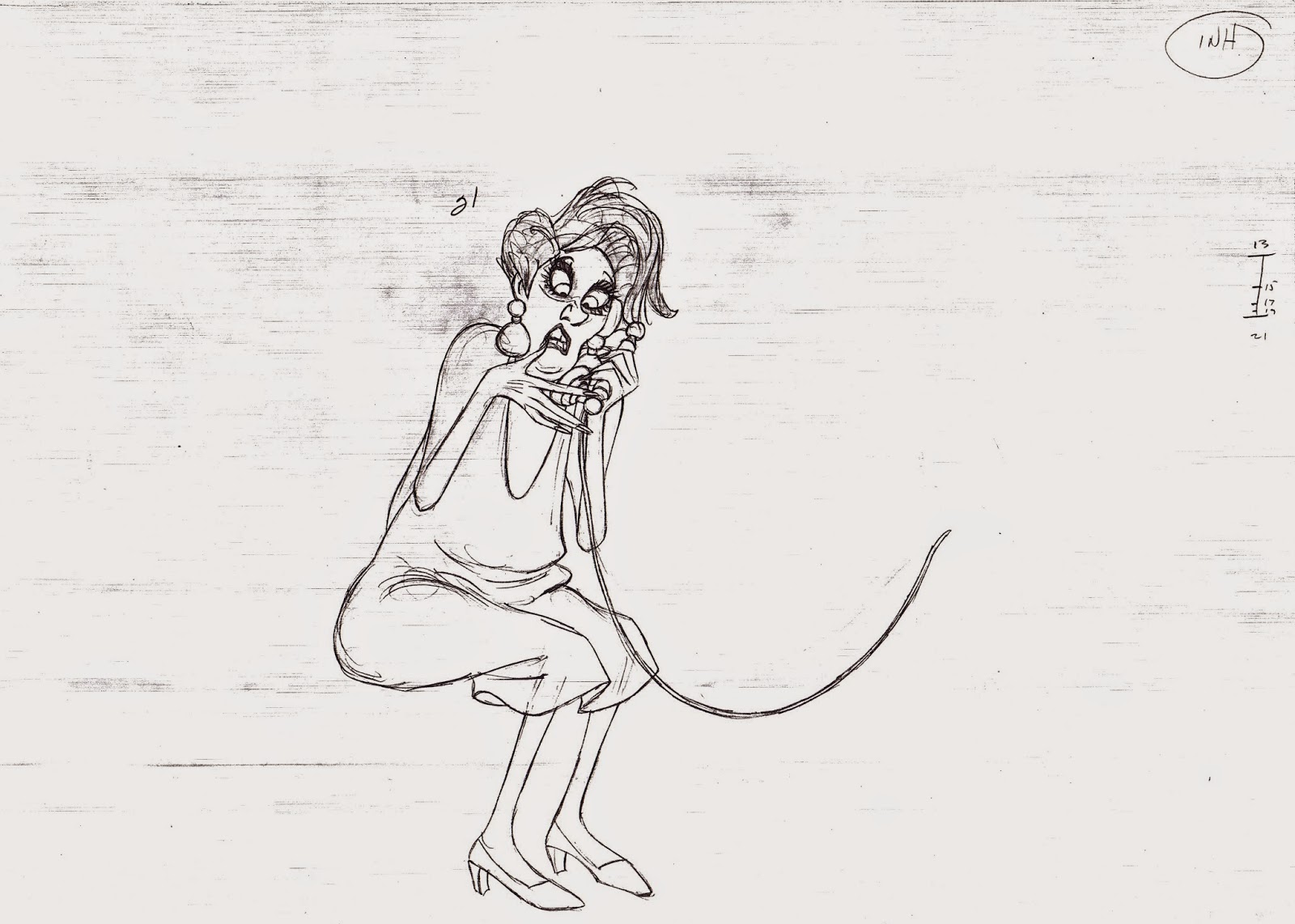 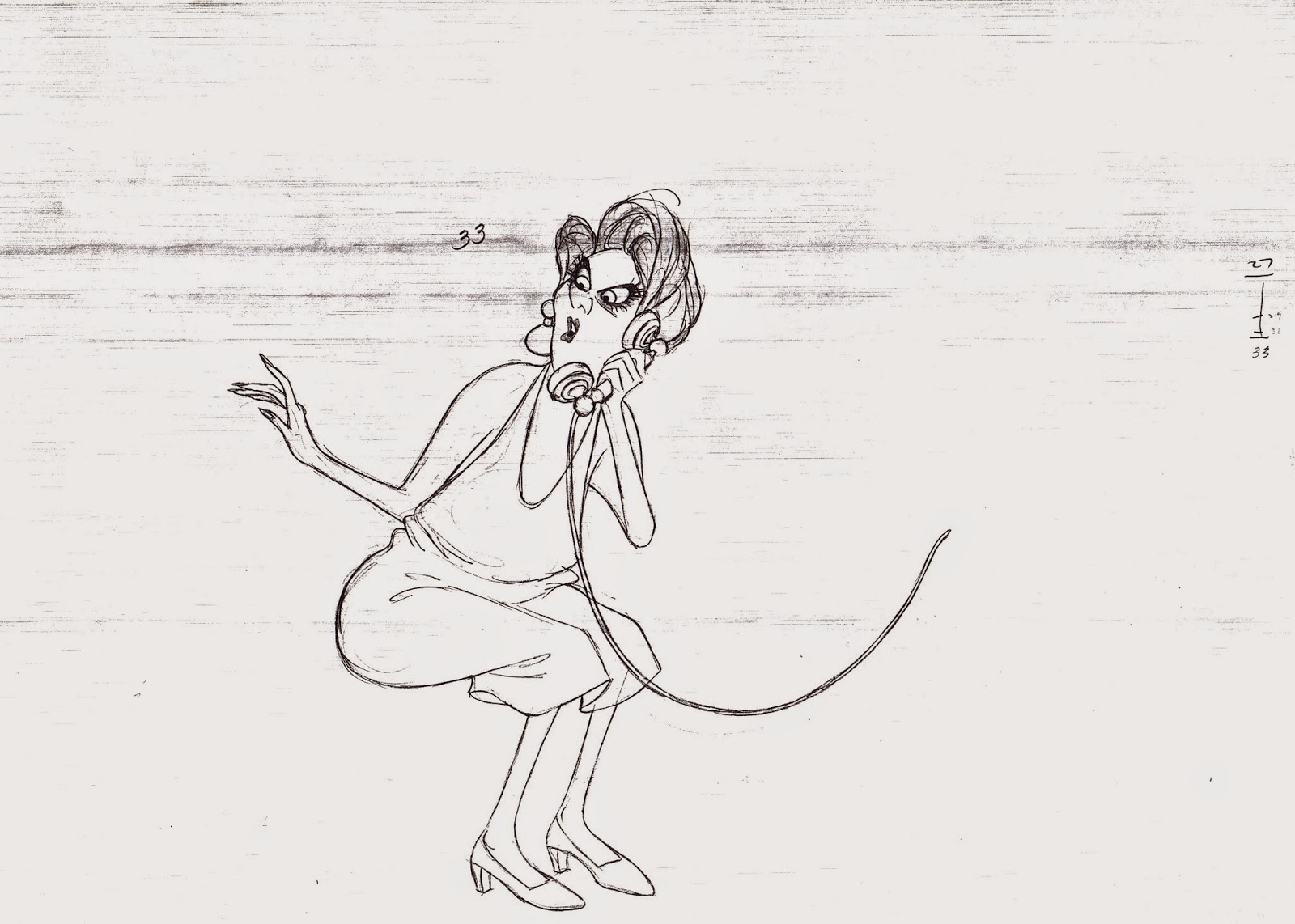 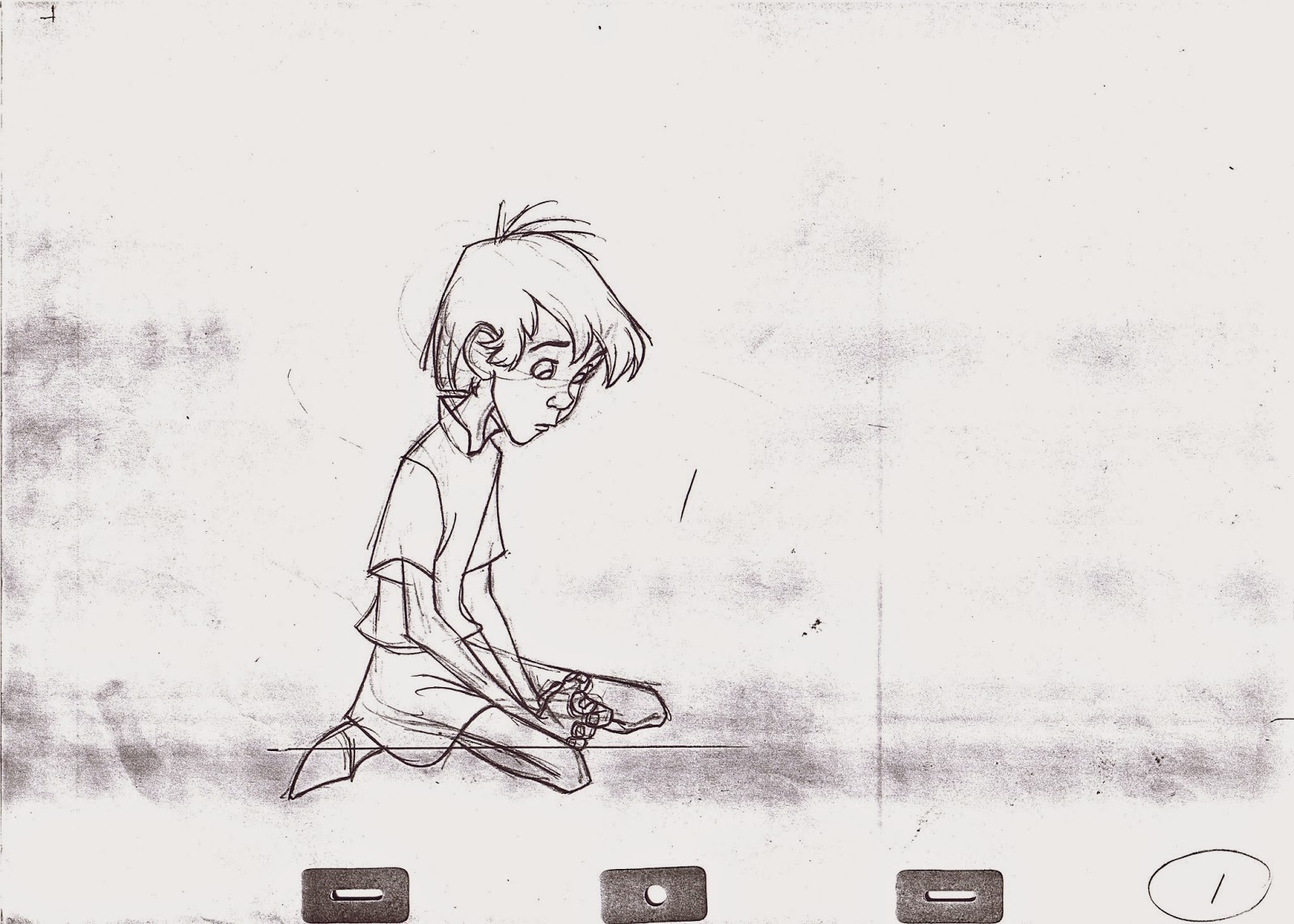 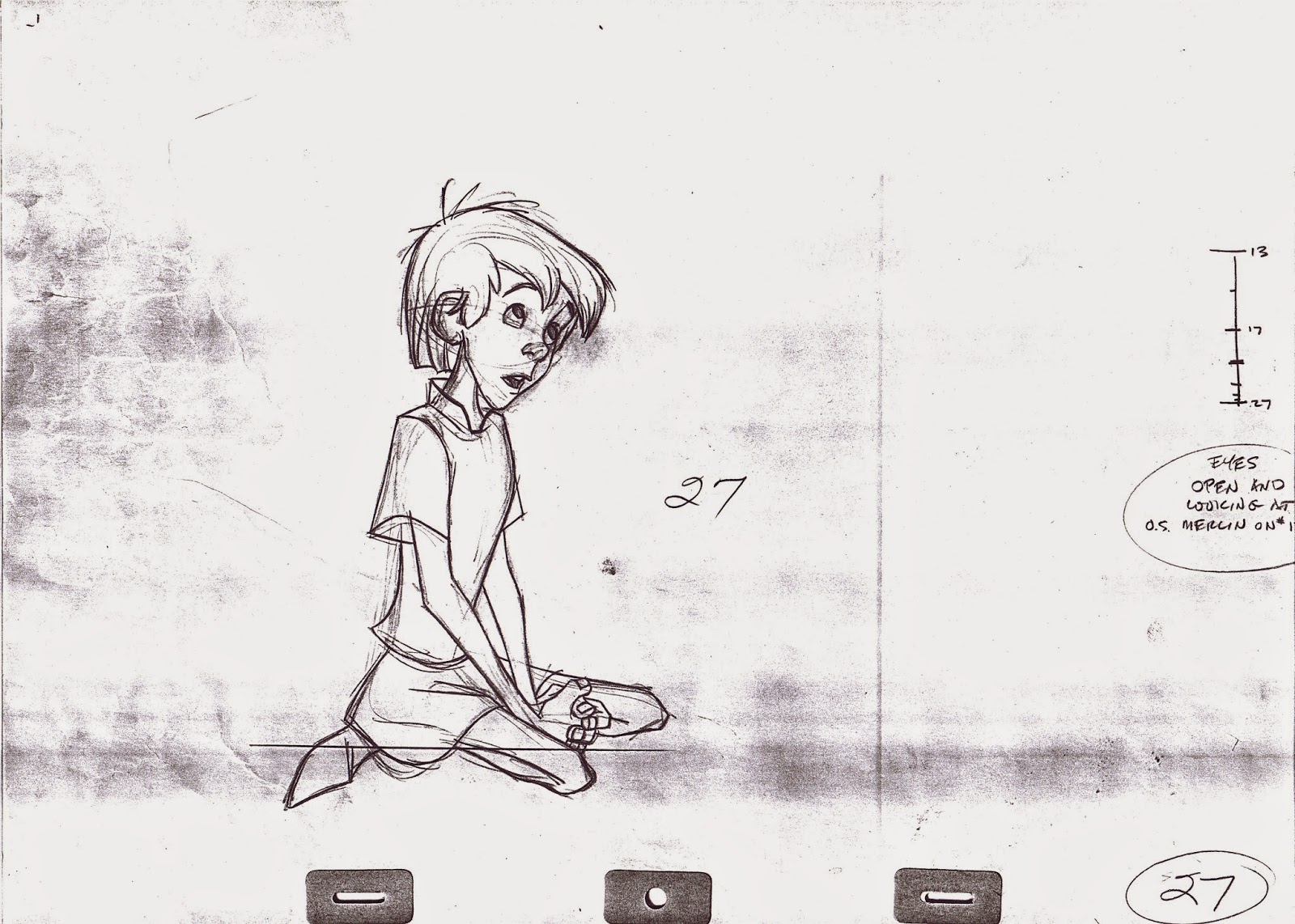 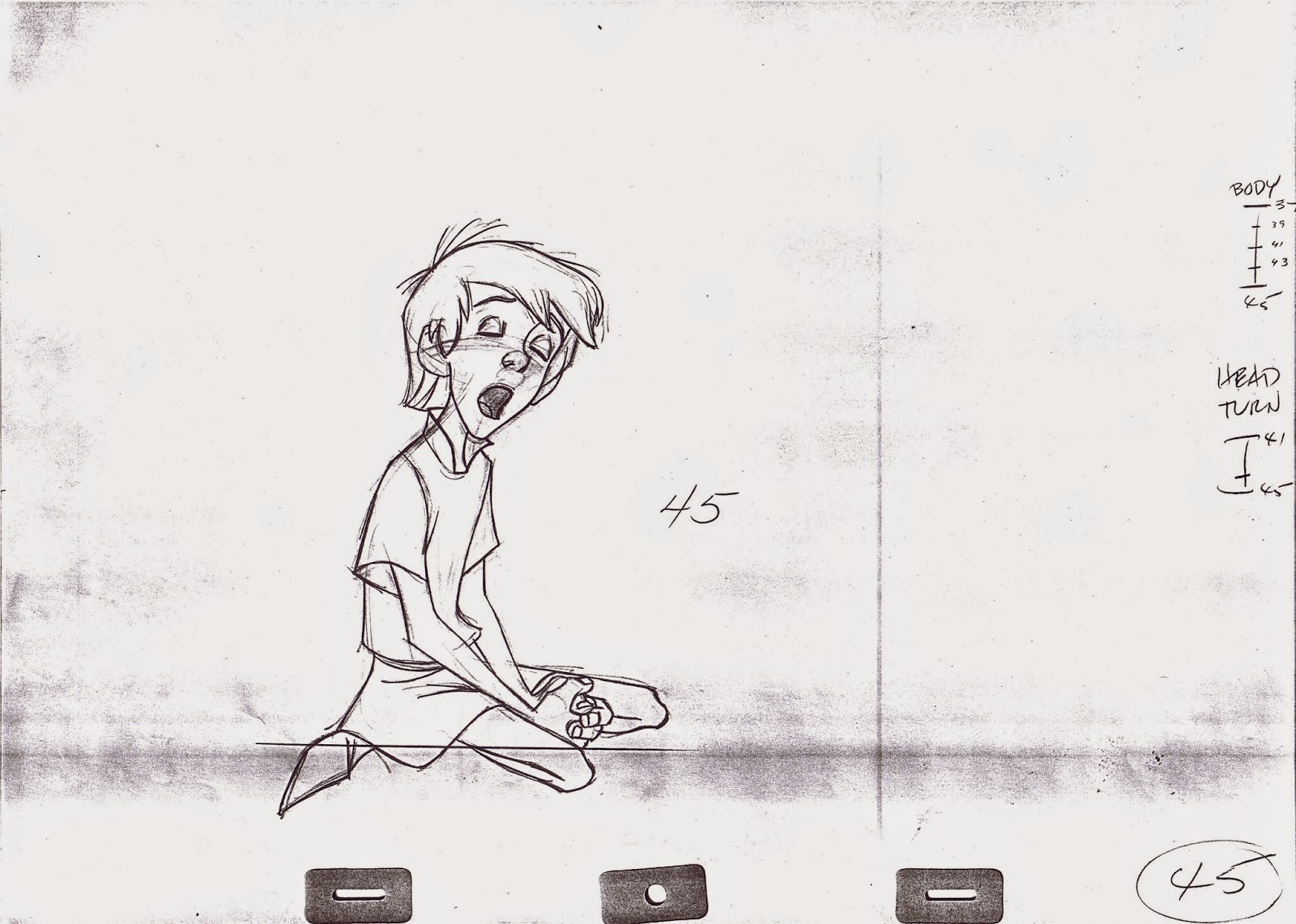 PS. I'll answer all of your questions in connection with the "Virtual Animators" post shortly.
Posted by Andreas Deja at 1:51 AM