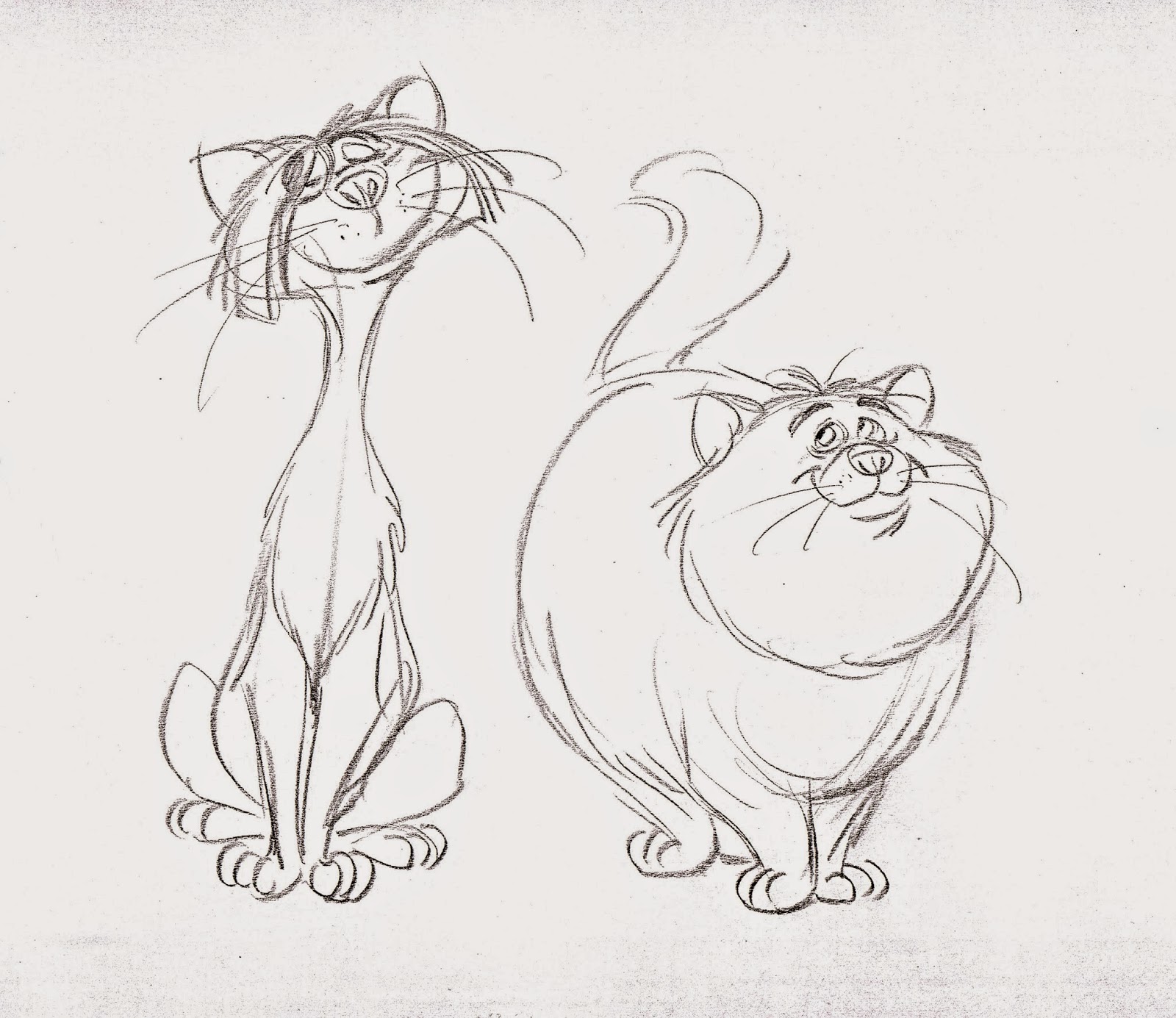 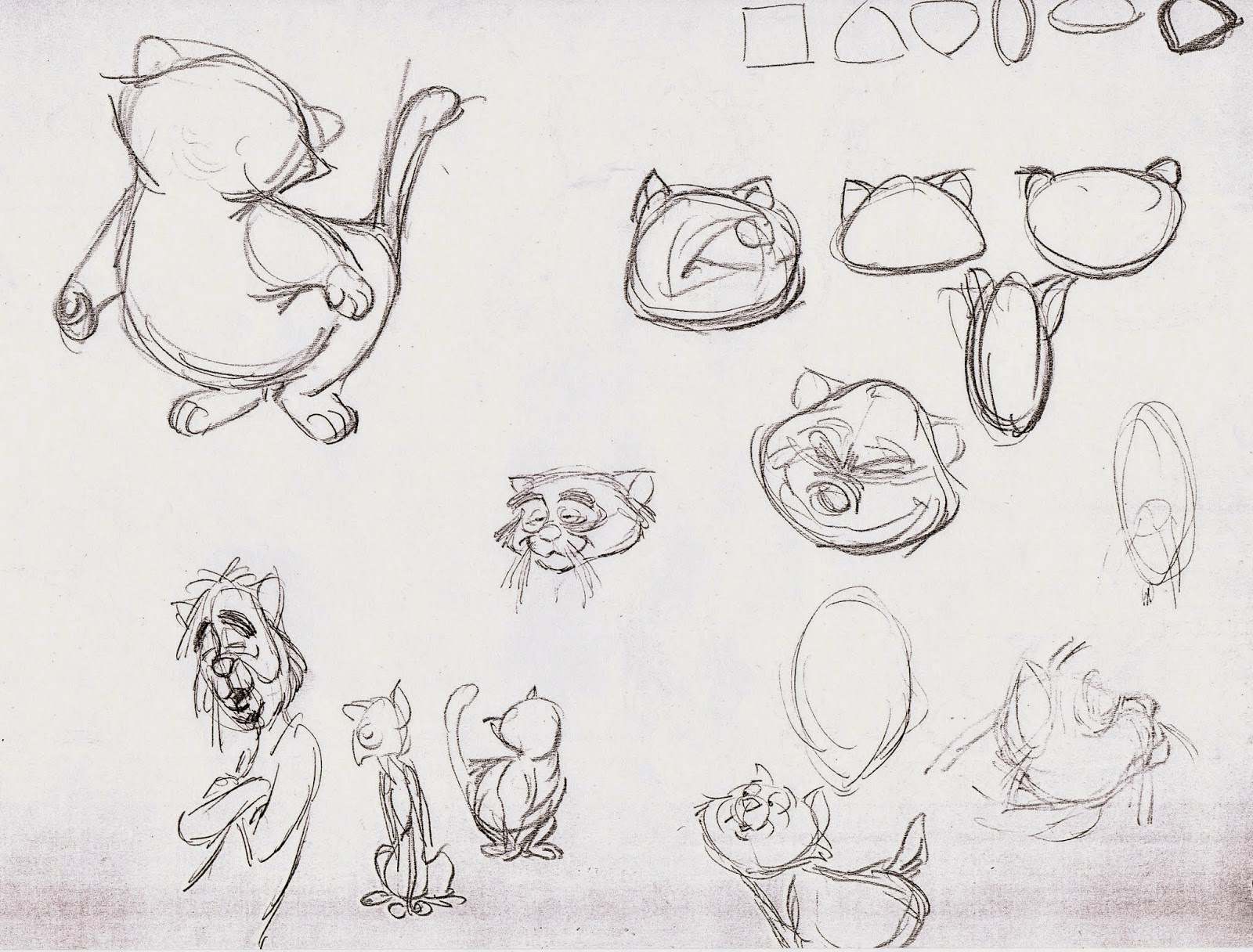 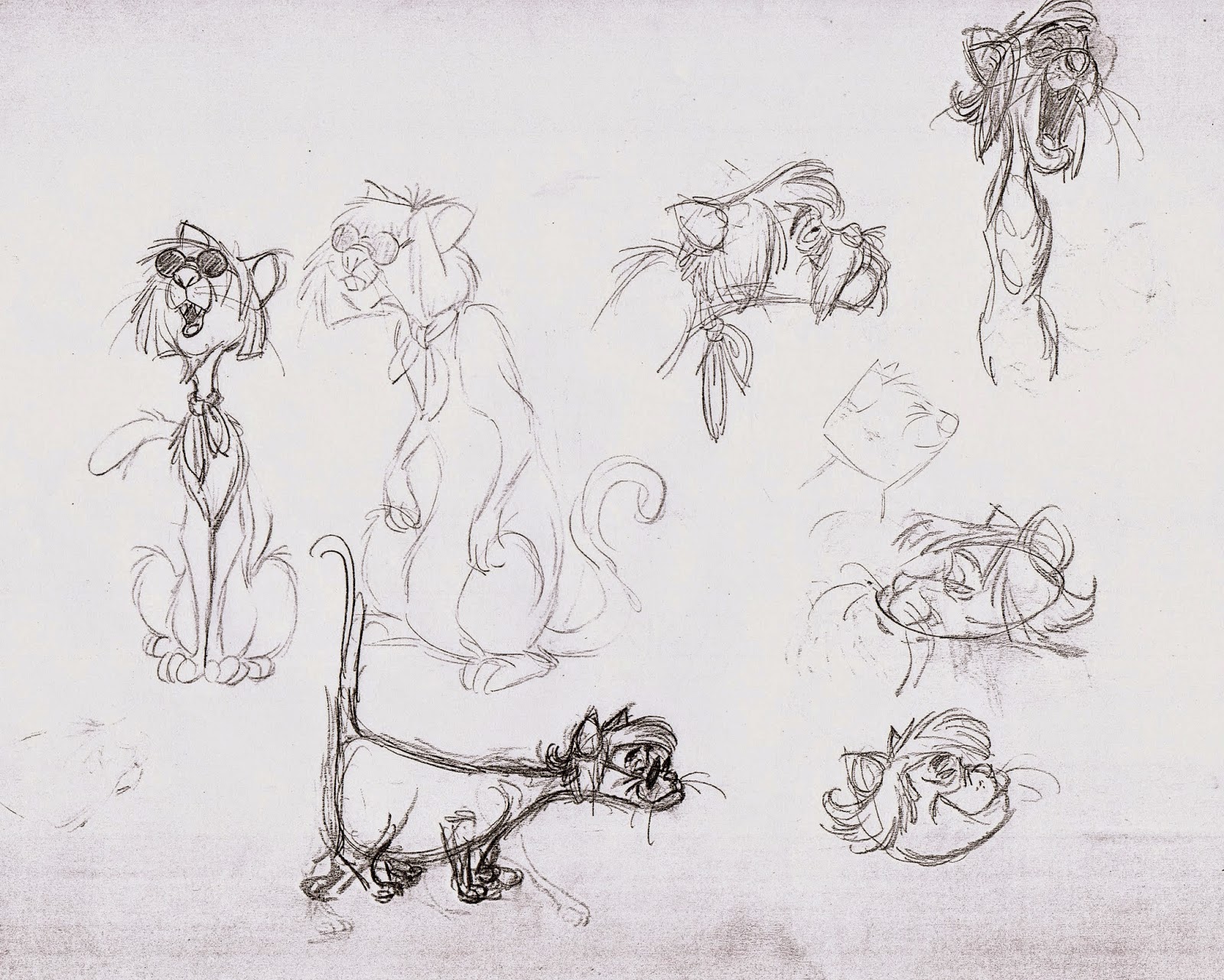 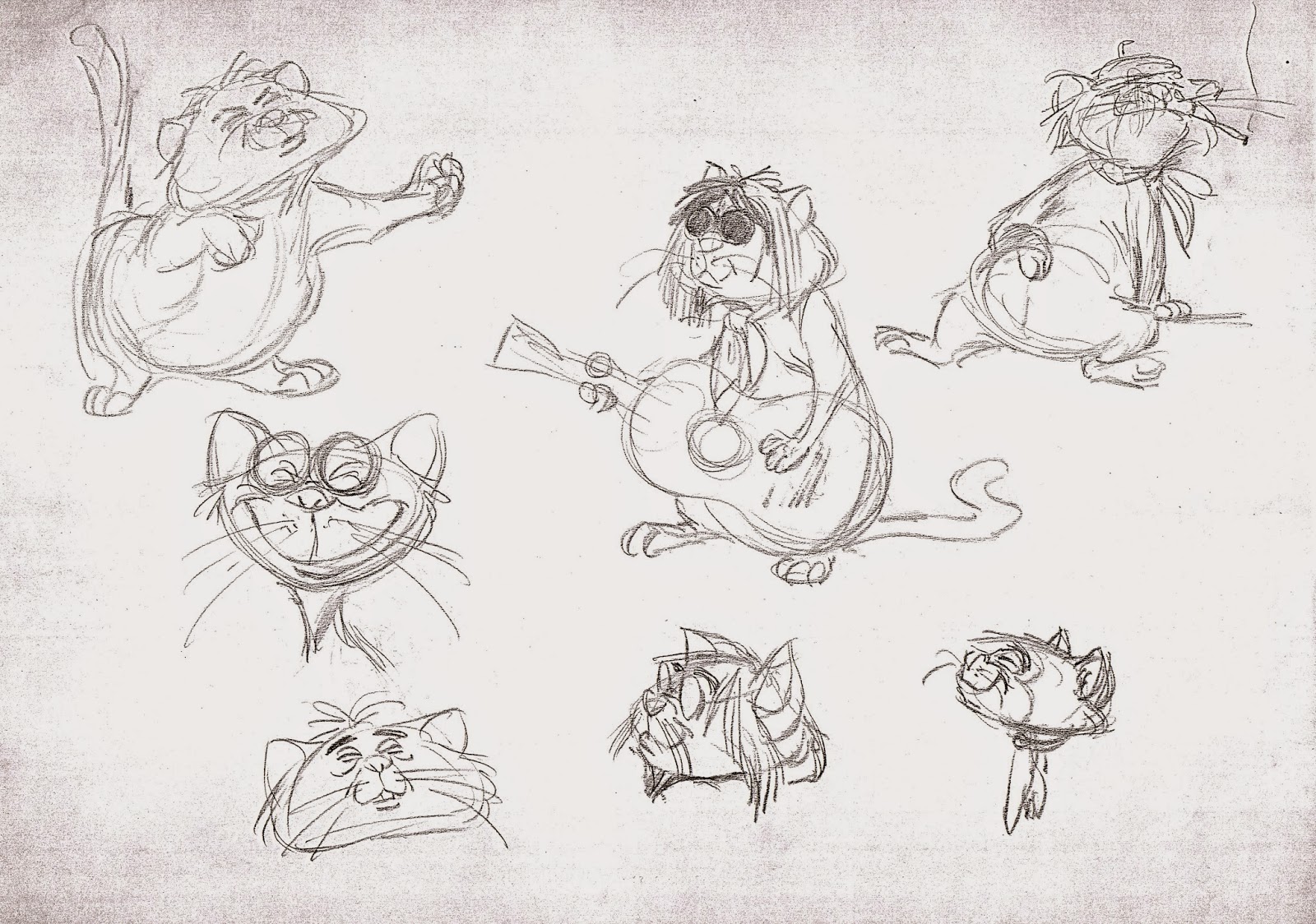 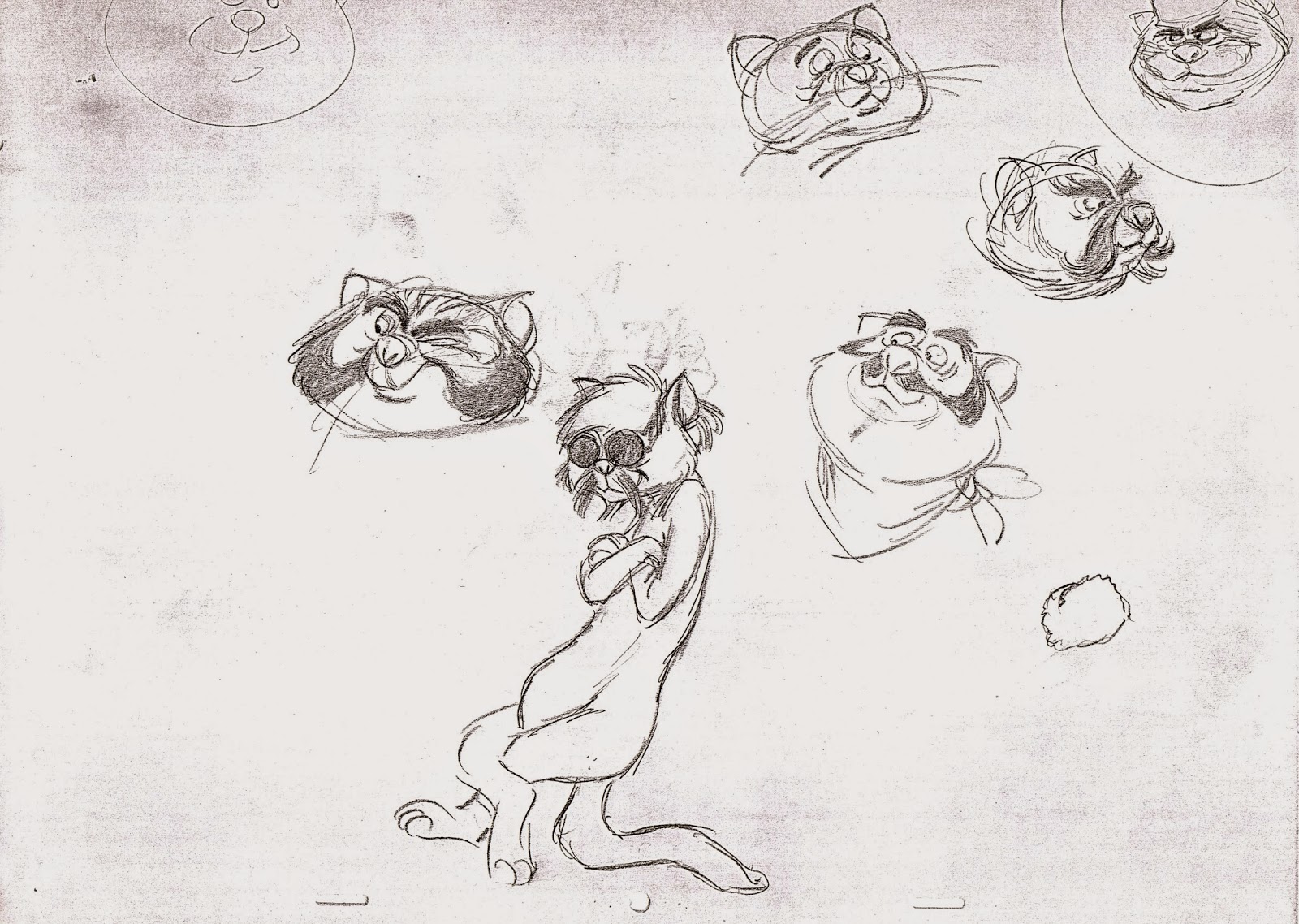 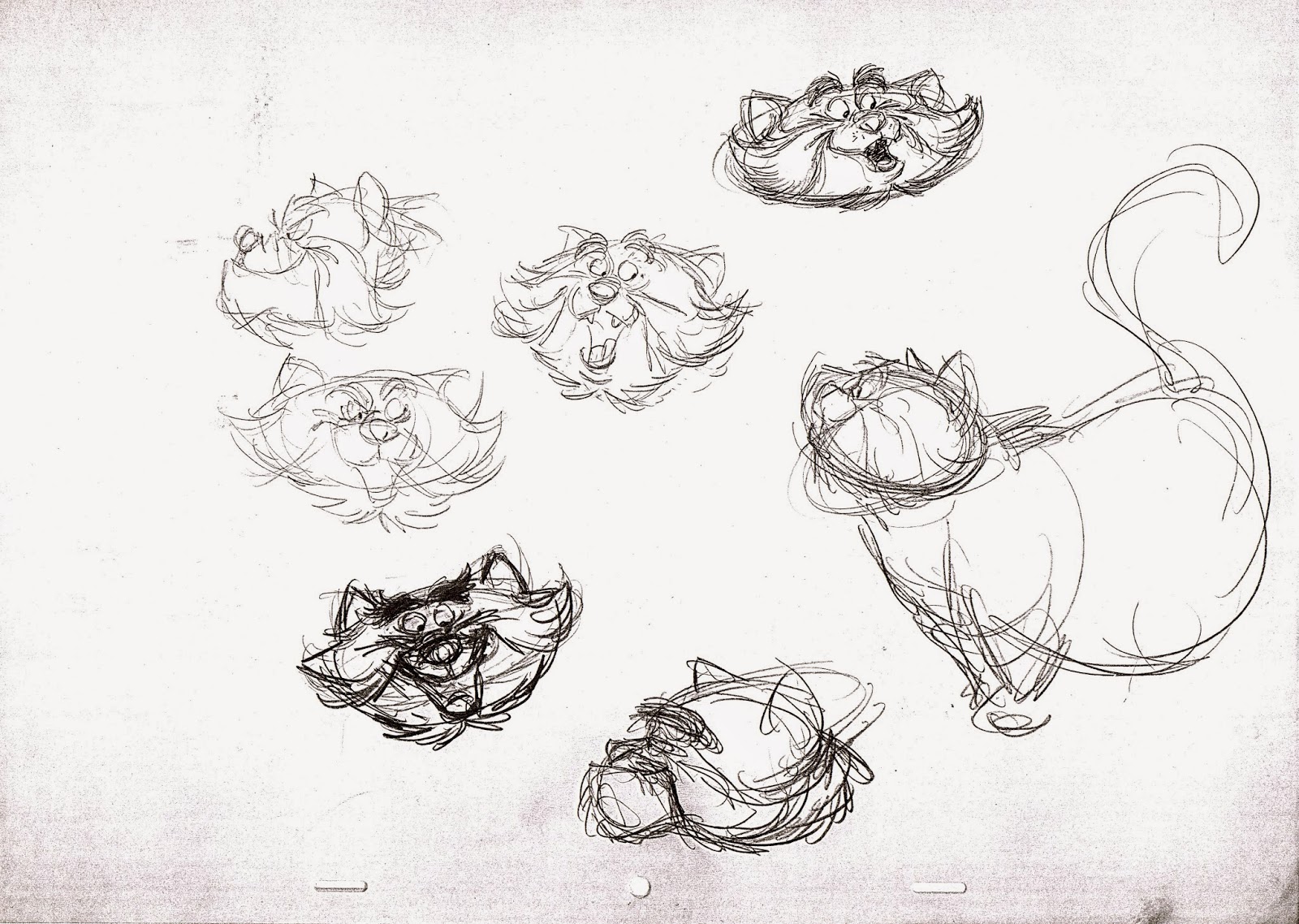 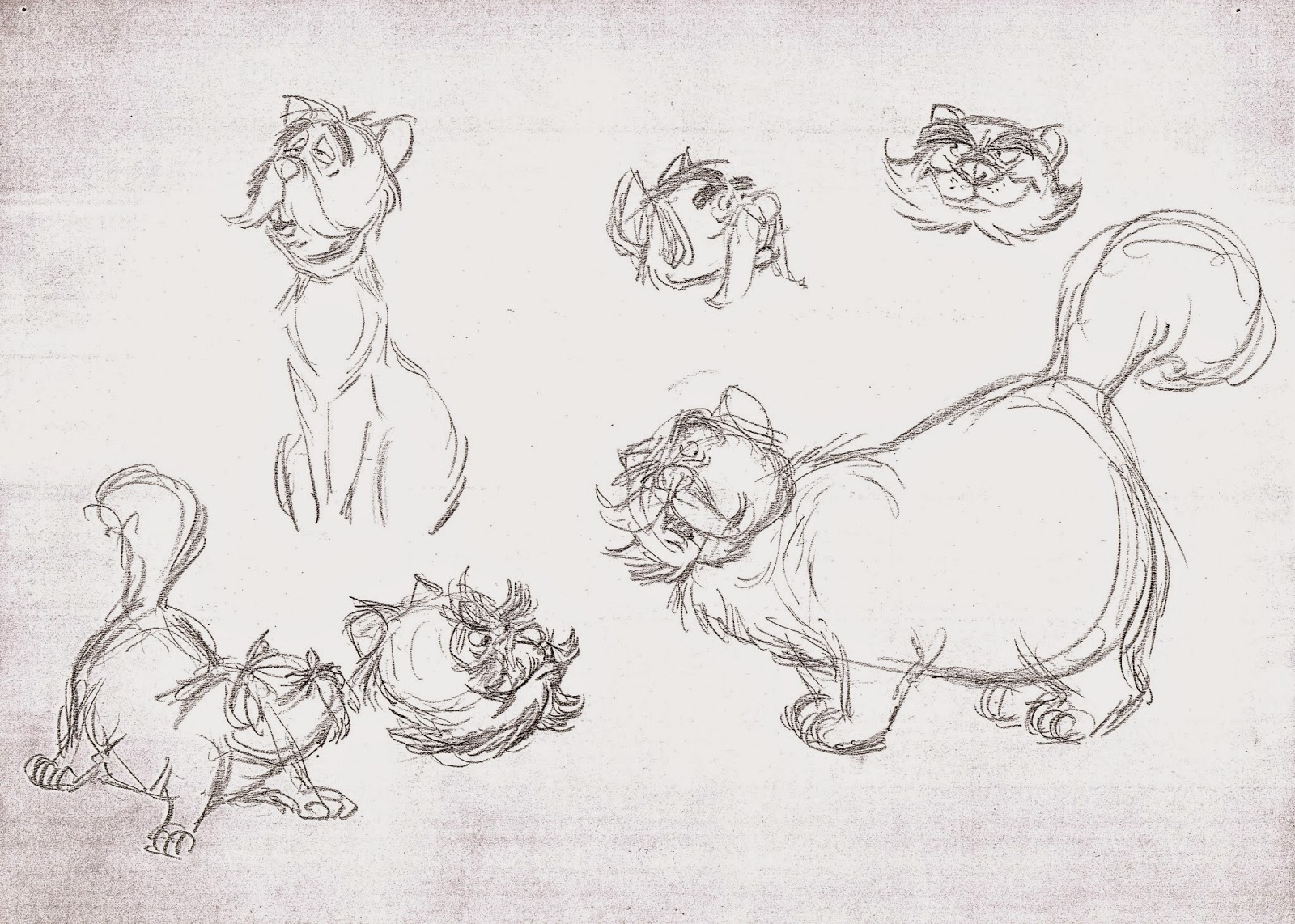 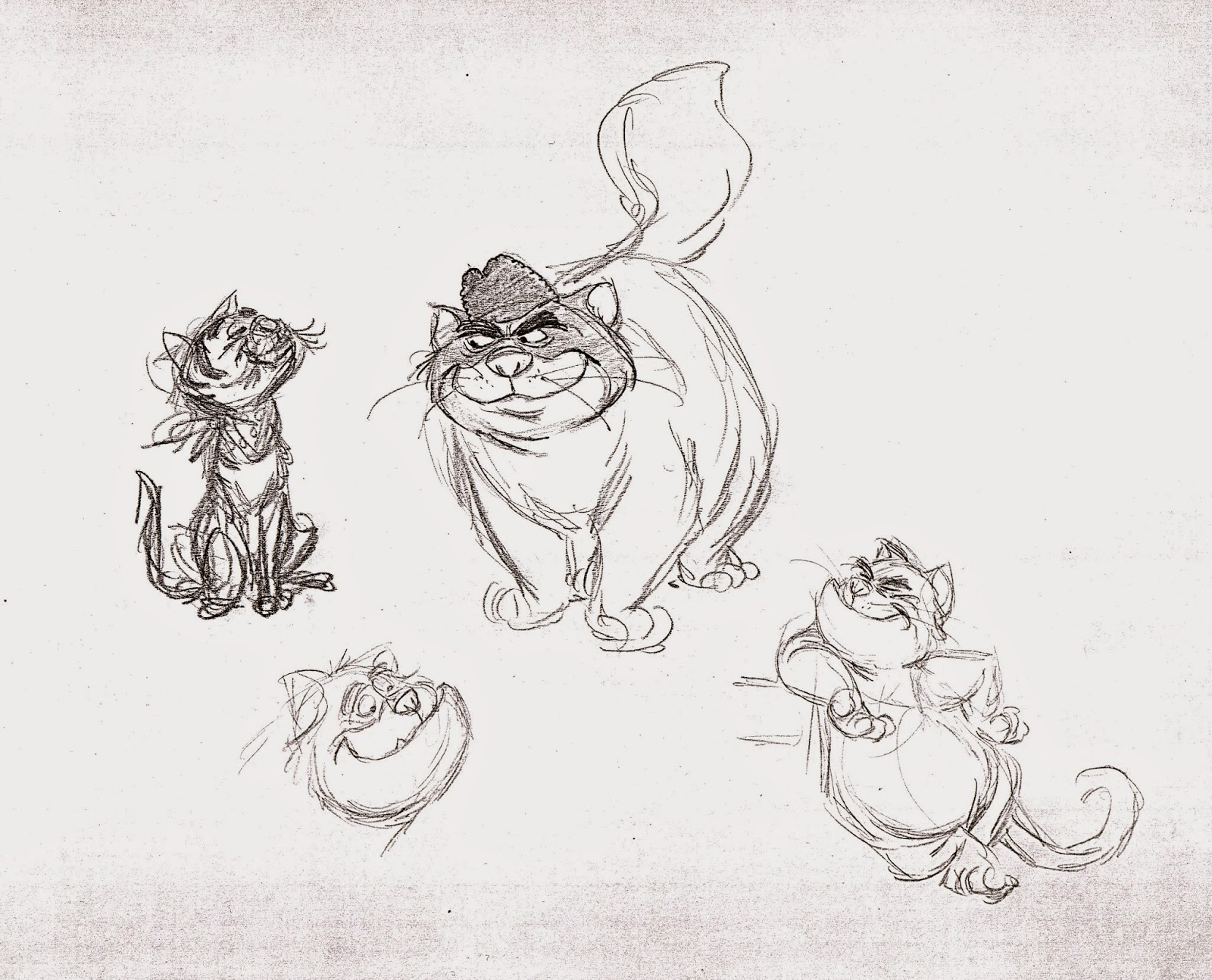 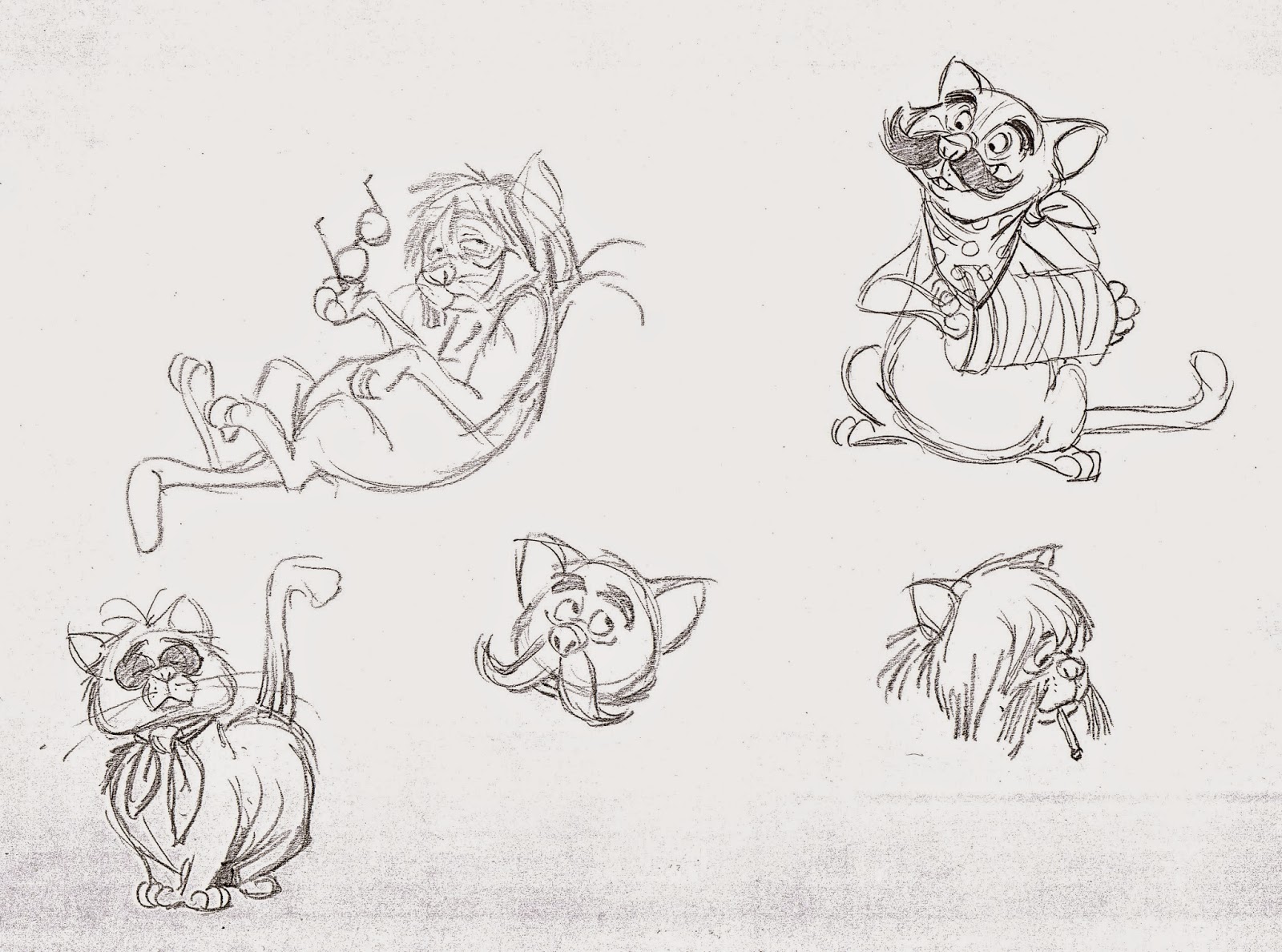 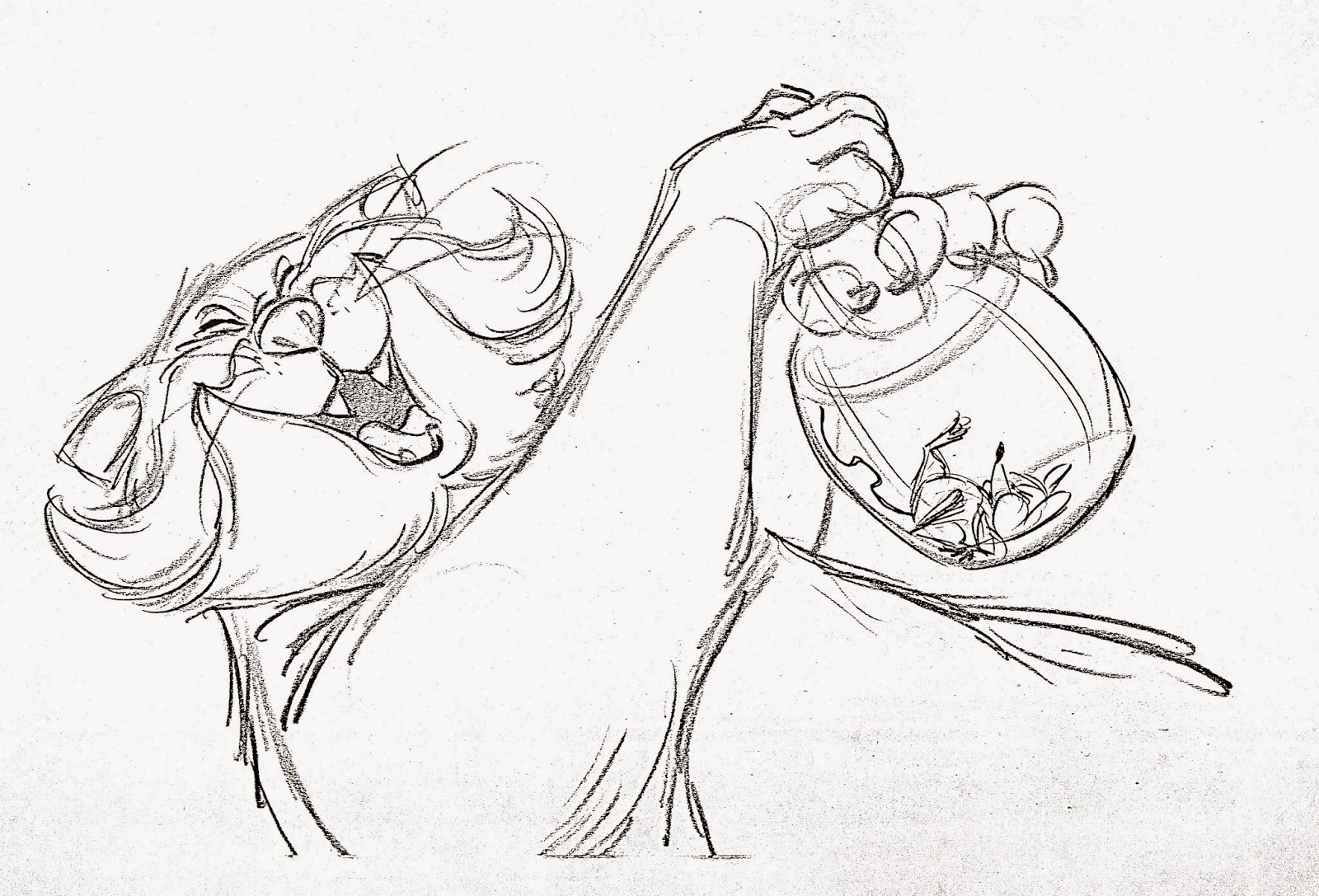 I've had a number of posts featuring Lounsberys work, this was the first one with an overview of his characters:
http://andreasdeja.blogspot.com/2011/06/john-lounsbery.html
Posted by Andreas Deja at 8:47 PM