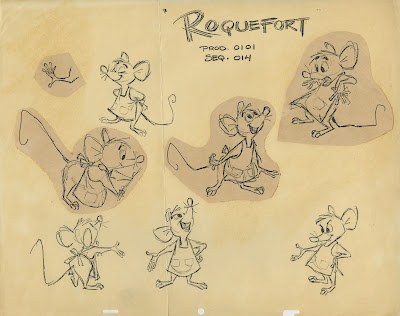 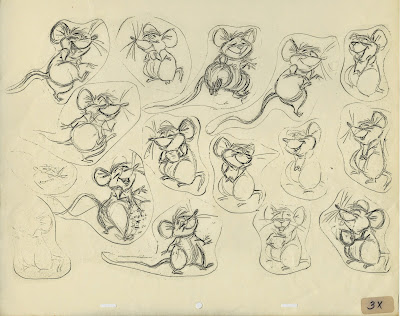 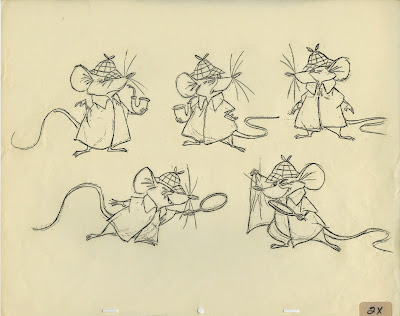 As much a I like Milt's drawings, Eric created a new mouse for Disney Animation, which was certainly a challenge, within a medium full of mice characters. Eric remains one of the most underrated animators. No matter what the assignment, animal crowds on Snow White, the cat Figaro in Pinocchio, Flying Horses in Fantasia, Eric performed these characters  believably and beautifully.
He was a Master animator!!
Posted by Andreas Deja at 1:24 AM