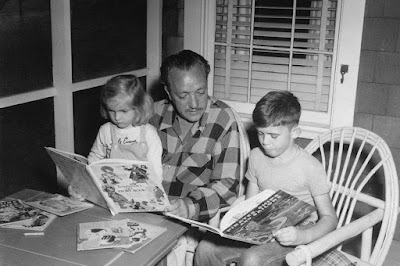 Most of you have heard or read about Swedish illustrator Gustaf Tenggren. He was hired by Disney in 1936 to help develop the art direction for short films like The Ugly Duckling and The Old Mill.
He was very influential on Disney's early feature films as well such as Snow White and Pinocchio. 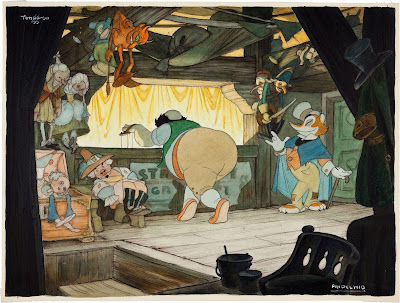 Recently Heritage Auctions offered some of Tenggren's non Disney original artwork. The late Arthur Rackham and Kay Nielsen were among his contemporaries.
Stunning work! In the painting below there is a cloud in the shape of a hand, holding the moon.
That idea ended up in Disney's Ichabod Crane film version. 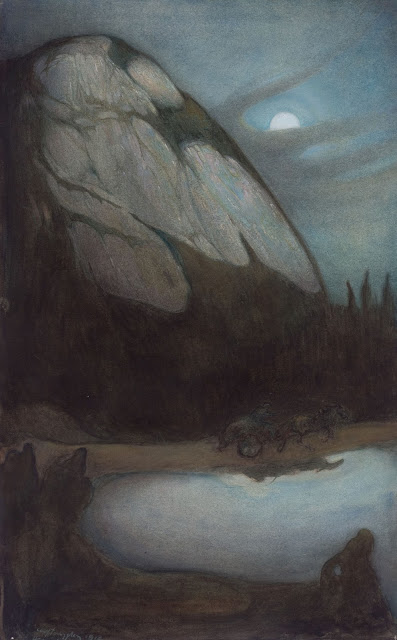 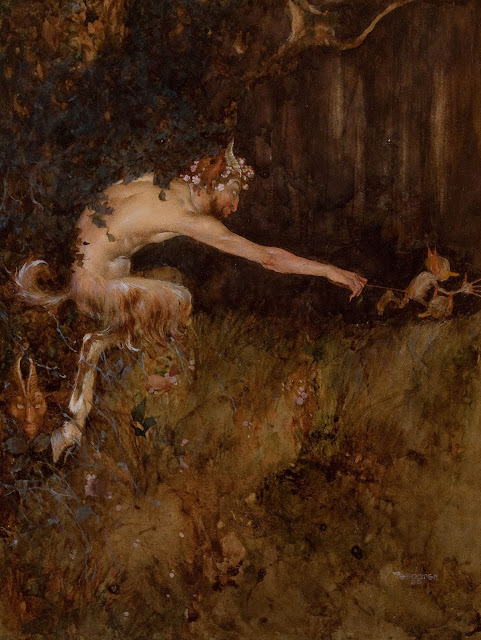 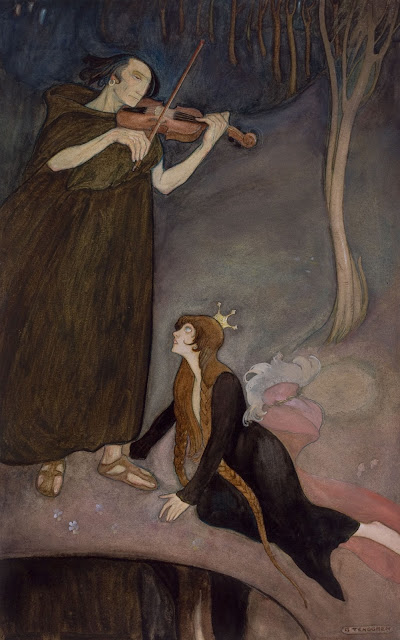 For much more on Gustaf Tenggren, go here:
http://gustaftenggren.blogspot.com