These Ollie Johnston drawings popped up on Ebay recently. They are life drawings of either a Dalmatian or Ollie's own dog. I can tell from the drawing style that they were done during the latter part of Ollie's career, most likely in preparation for 101 Dalmatians.
All of Disney's animators sketched a lot of life dalmatians before getting into animation production.
You might think that this extensive research would not have been necessary, since just a few years prior the crew animated plenty of dogs for Lady and the Tramp. They already knew and had analyzed anatomy and movement for a variety of dogs. So why start all over again for 101 Dalmatians?
The answer is because it was a Walt Disney production. And the philosophy was that you can't animate an animal until you have studied the real thing.
I totally believe in this. No matter how stylized your final character design ends up, if it doesn't have  characteristics of the real animal or person, it won't be convincing. 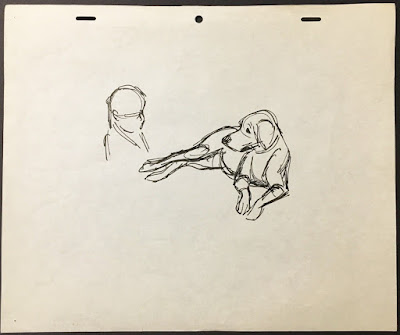 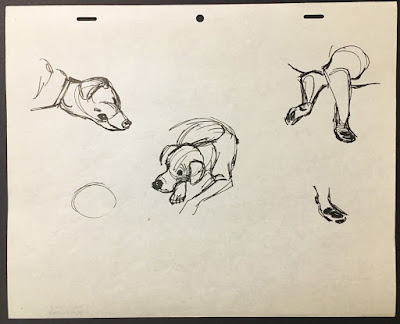 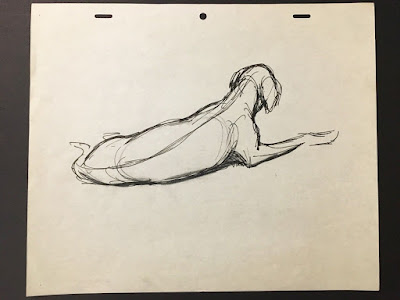 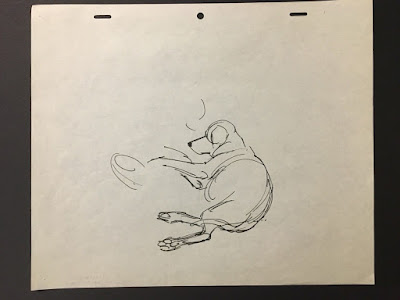 A lot of realistic research of dalmatians was absolutely essential in order to achieve THIS for the animated film. 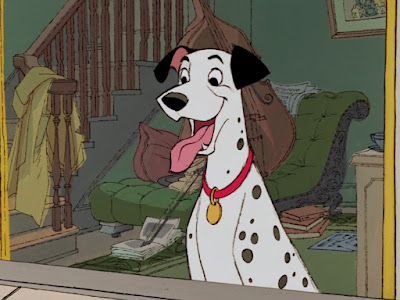 For more on studies of real dalmatians for the classic film, go here: