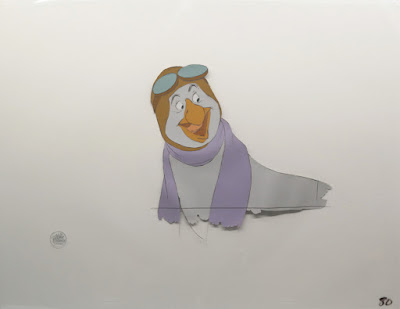 I have talked often about the fact that Milt Kahl was not only a supervising animator at Disney, but he also maintained drawing quality control over many scenes he did not animate himself. Here is another example of this. In The Rescuers Orville, the albatross, welcomes  Bernard and Bianca "onboard".

Ollie Johnston animated this scene, and his key drawings were probably pretty rough. Perhaps the final look for the character hadn't been established yet. Milt redrew some of Ollie's keys and added a finishing touch and polish. He sometimes complained that he was asked repeatedly to do this because it slowed down his own weekly animation output. At the same time he thought it was necessary in order to keep the high drawing and design standard at Disney.

These drawings come from Ollie's estate and have never been published before. I also have drawings that Milt did for a close up scene of Bagheera. Ollie animated that one as well. Coming up in a future post. 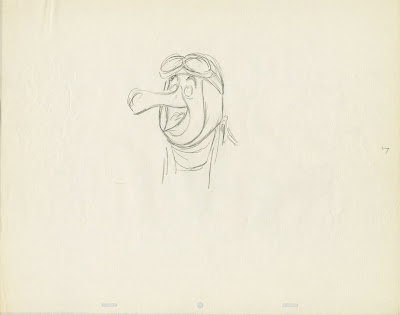 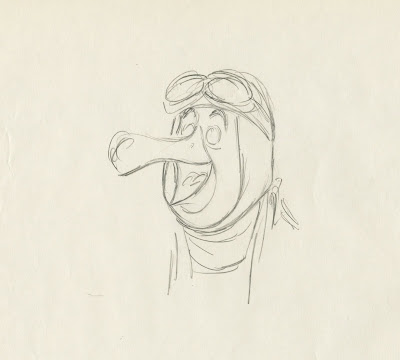 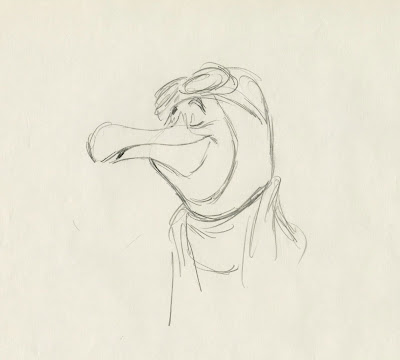 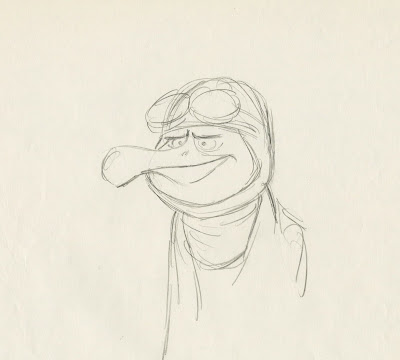 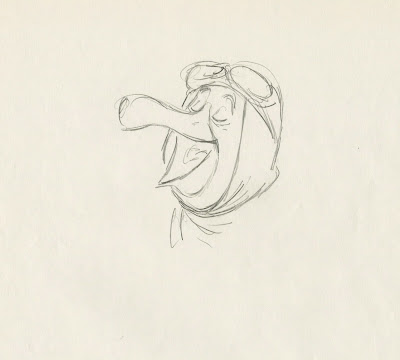 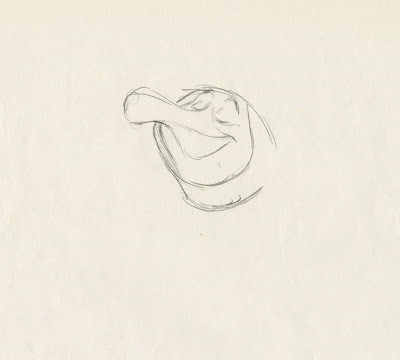 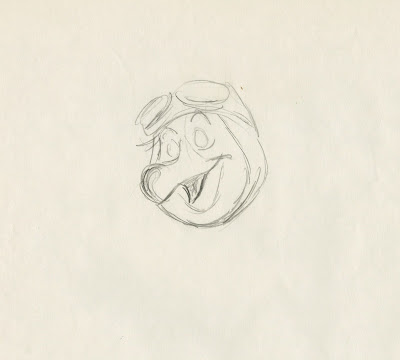 Go here for Ollie's and Milt's character designs of Orville: