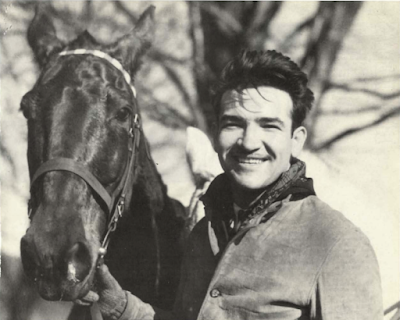 Bill stayed at Disney for nine years during which he set the standard for character animation. His work leaves me with an enormous sense of awe. It will live forever.

Here are a few more of his character sketches I have collected over the years. 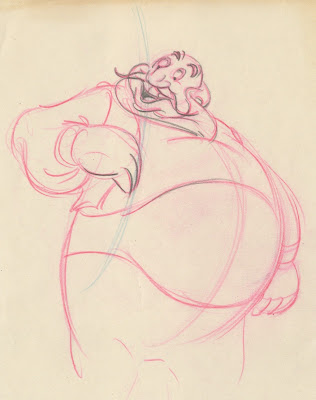 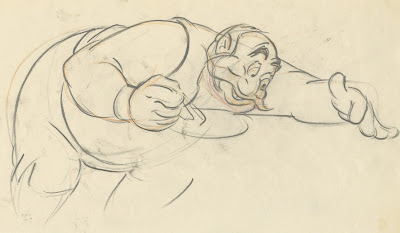 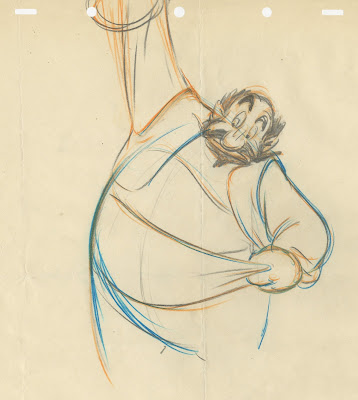 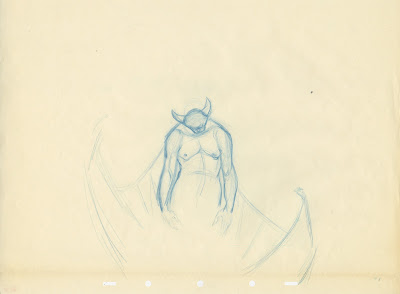 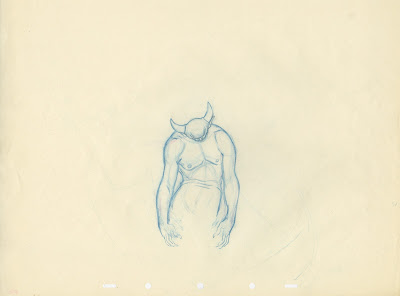 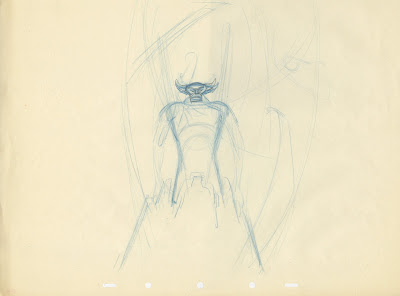 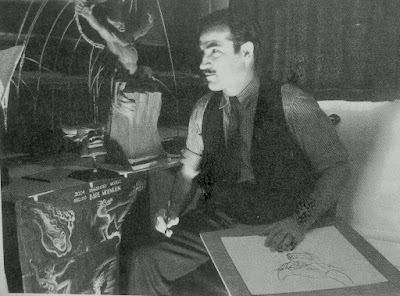