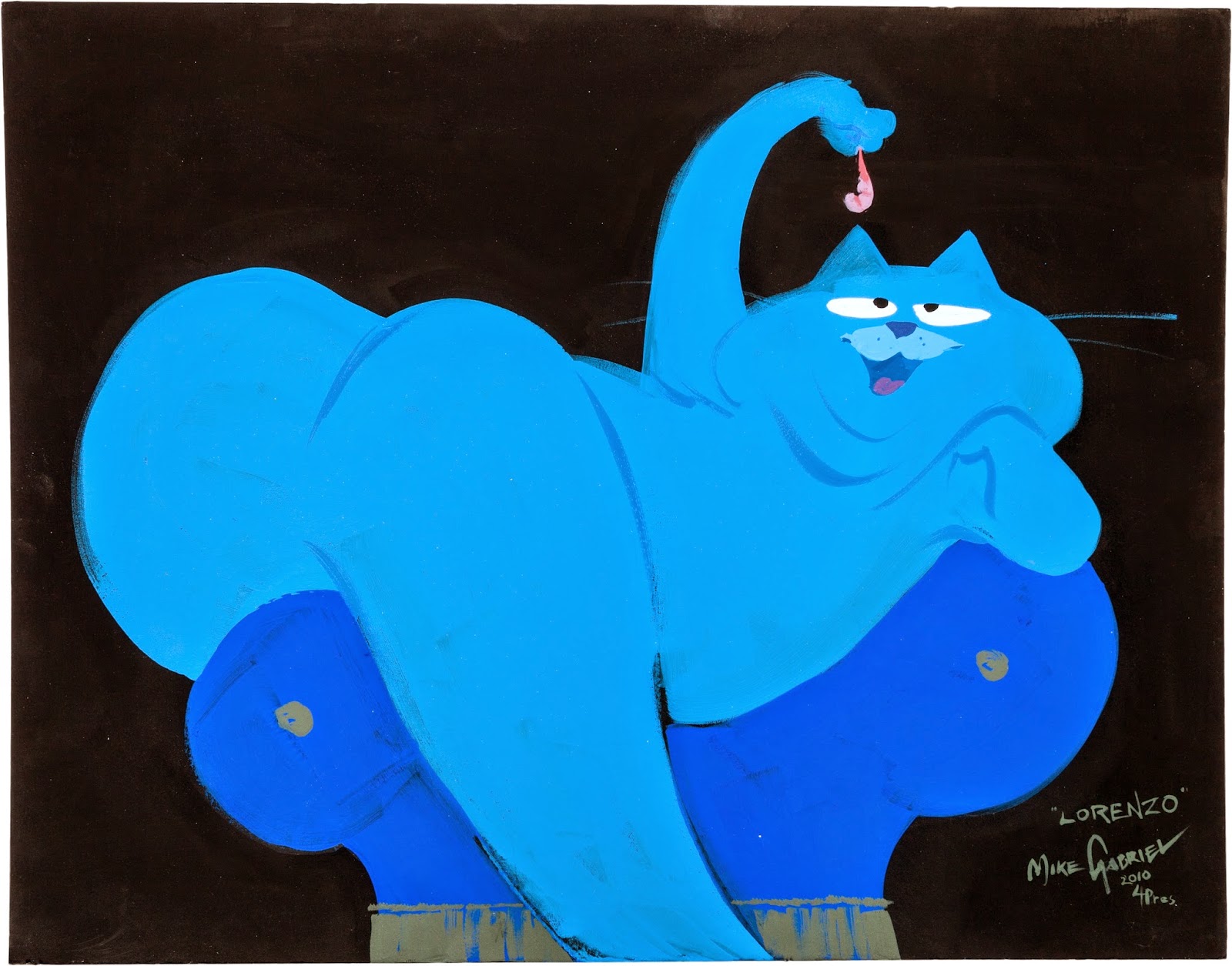 I love Disney’s 2004 short film Lorenzo. It was the last project Disney’s French Studio animated before closing. The award winning film showed where hand-drawn animation could go in the future. The idea of taking rich, fluid hand-drawn character animation and change its traditional look with the help of the computer is extremely exciting to me. Leave the cel-painted look behind and aim for something like rough brush strokes, watercolor or pastel. Anything is possible now, Lorenzo proved that.
At the time of the film’s brief release my excitement was shared by Disney, Pixar and other studios. For some reason that enthusiasm has faded within big studios. So has the love for organic, personal, hand crafted paper animation.


Luckily I see Lorenzo’s potential being played out in many extraordinary student films. And I know that it’s only a question of time until a commercial pencil animated feature film will be produced that could bring to the screen a new, breathtaking mix of drawing and cg. When you draw your animation first, then use the machine to help invent a new world, the level of magic and wonder can hit the stratosphere.