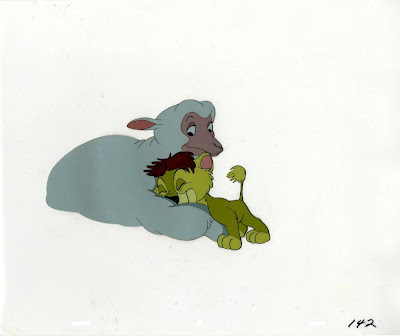 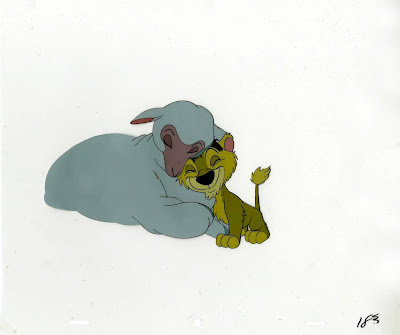 This unconventional mother-son relationship represents one of Disney's most heartwarming short stories (Lambert the Sheepish Lion). This is a basically a Bill Peet story, even though Ralph Wright and Milt Banta also received story credit. The film was released in 1952 and it stands out among other Disney short subjects produced during the 1950s. It holds up because it fits in with today's modern diverse families.
Such a beautiful message.
A couple of top notch animators, Eric Larson and John Lounsbery supervised the animation, while Milt Kahl helped with character designs: