A Visit from Clint Howard 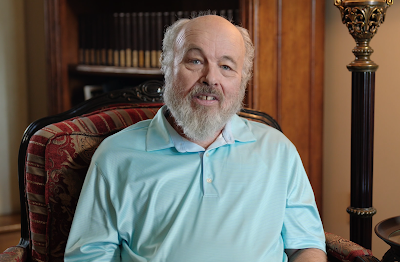 Actor Clint Howard stopped by a few weeks ago for an interview about his role in Disney's classic film The Jungle Book. Clint voiced the baby elephant, also known as Hathi jr.

The interview will be a part of the upcoming exhibition at the Walt Disney Family Museum Walt Disney's The Jungle Book: Making a Masterpiece. It was wonderful getting to know Clint, whose 1967 TV show Gentle Ben was a favorite of mine as a kid. Of course Clint has been in many movies, including Apollo 13, a film directed by his brother Ron. A true classic!

Here is the link to the the Disney Museum's Jungle Book announcement:

This exhibition will be spectacular. 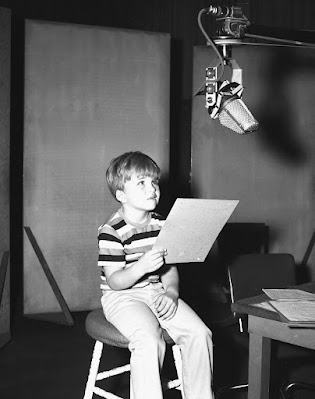 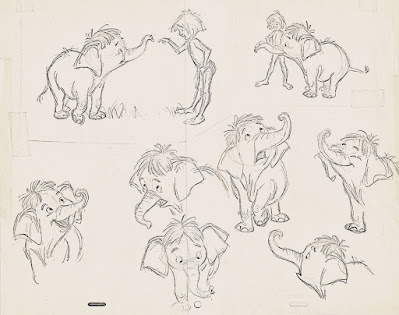