The last few days have been enchanting, breathtaking and historical. The Walt Disney Family Museum opened Walt Disney's The Jungle Book, Making a Masterpiece to the public. I had the honor of guest curating this extraordinary exhibition.

It is difficult to describe how I felt as I walked through the Diane Disney Miller Exhibition Hall. You really walk into the movie, you are in the jungle and you spend time with those characters. And their film makers.

In planing this exhibit it was very important to me that we get far away from the idea that here is a wall with art on it...and over there is another one. From the beginning we wanted to create immersive spaces that transport the visitors into the drawn and painted world of the film. There is such a variety in the art and artifacts on display. We have early concept art by Walt Peregoy, rough animation drawings and cel set ups. There is plenty to read as well: Walt's sweatbox notes on the overall story development as well as individual sequences. (Yes, he made Milt Kahl change the size of King Louie's eyes and the amount of hair on top of his head.) We show early drafts of the Sherman songs, handwritten. There is a sheet with "spicy" notes from director Woolie Reitherman to Bill Peet, and much more. Monitors feature vintage interview clips, production photos and pencil tests. You'll find a few interactive stations that are a lot of fun.

A once in a lifetime opportunity to study the art and craftsmanship of The Jungle Book up close. Treat yourself to a trip to the Presidio in San Francisco. You'll have a great time! 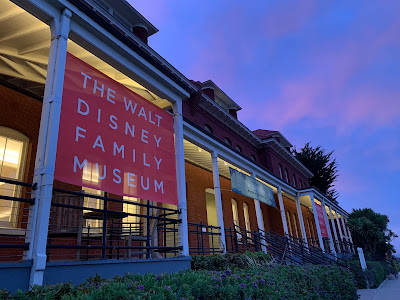 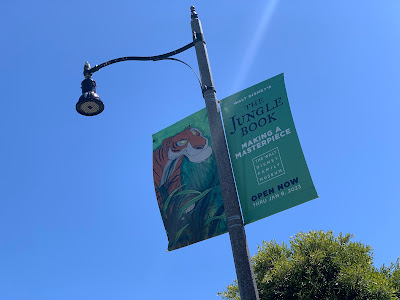 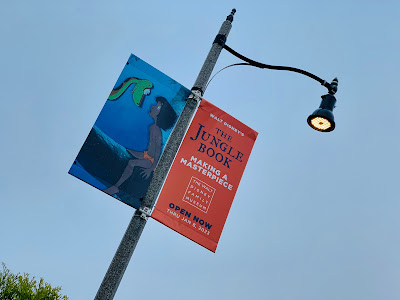 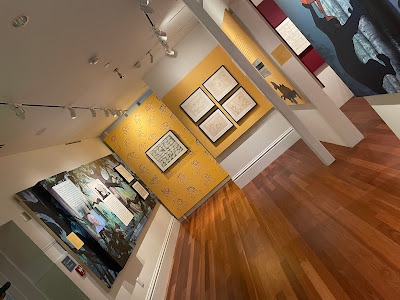 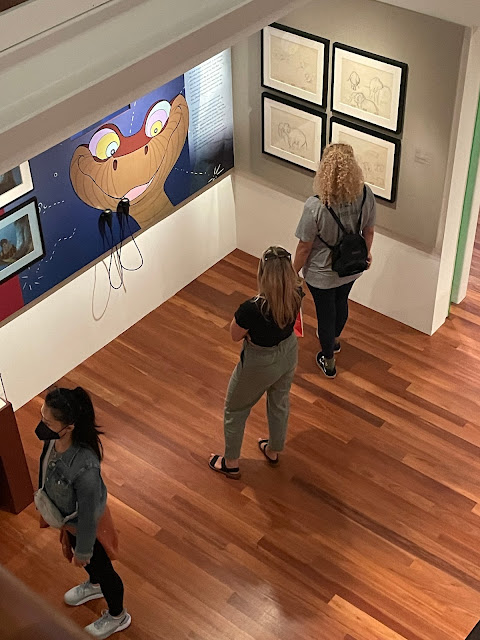 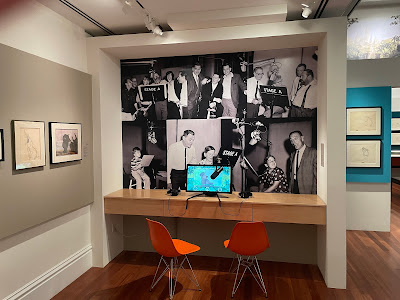 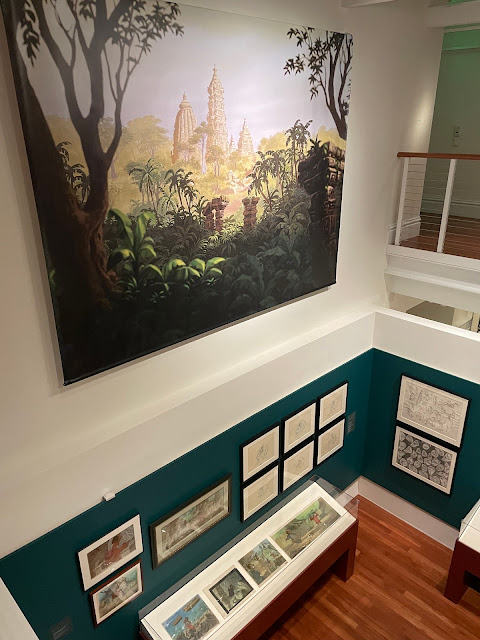 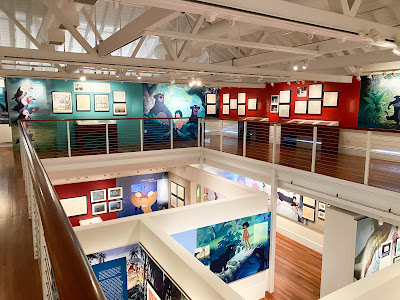 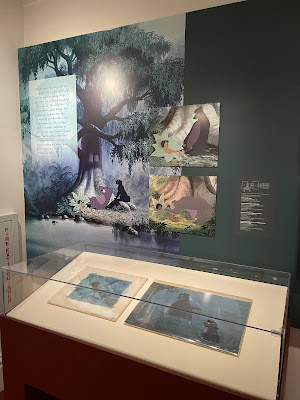 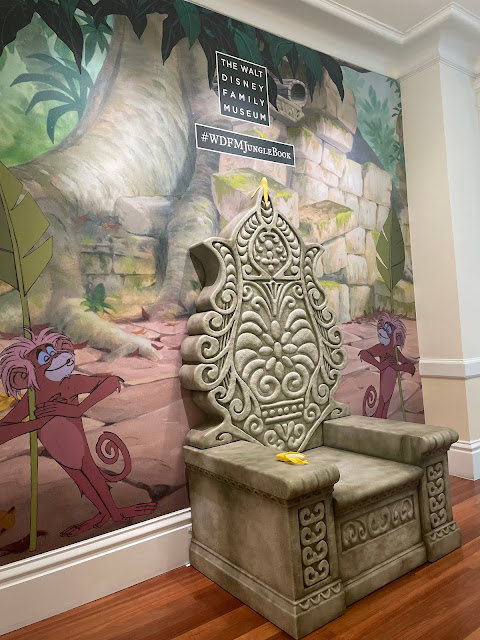 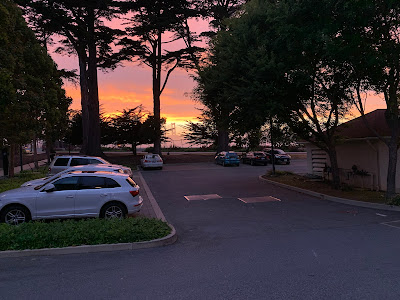