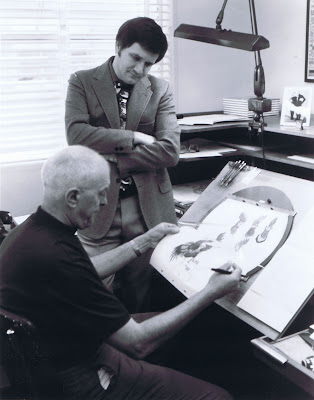 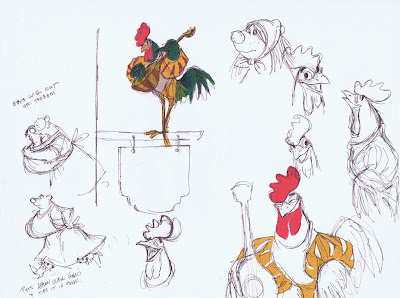 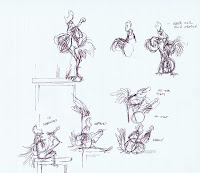 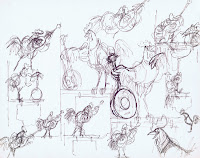 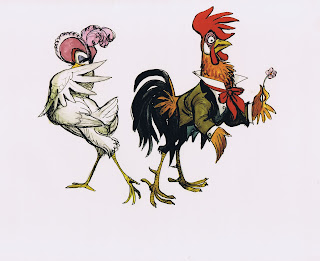 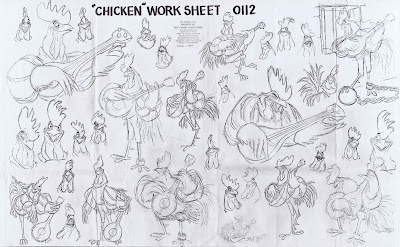 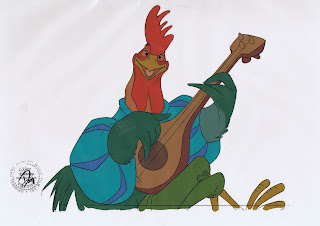 The final colors on the character are stunning, I love his pink eyes.
Posted by Andreas Deja at 7:25 PM 25 comments: