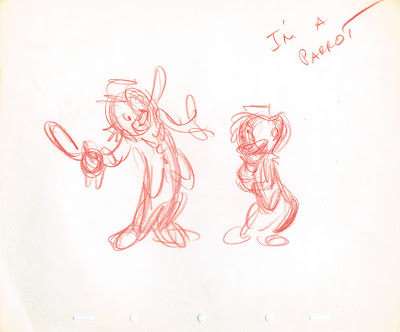 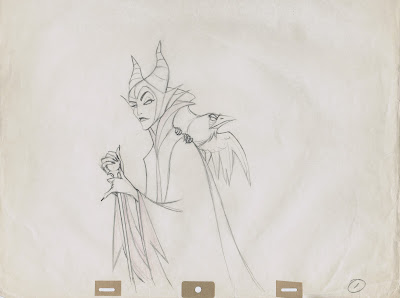 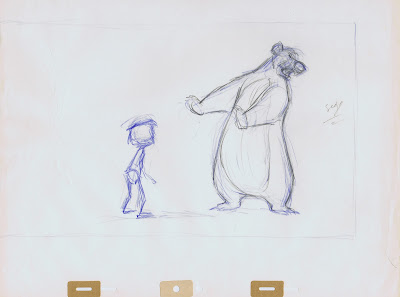 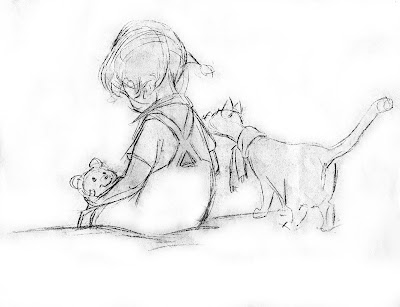 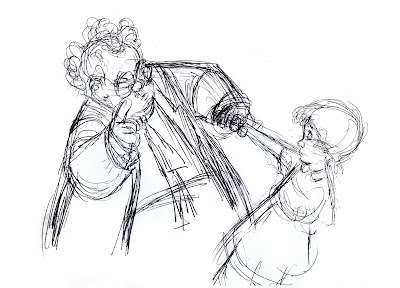 It's still so much fun to learn from the masters. Every step of the way they make you think about personality.
Posted by Andreas Deja at 11:44 PM 14 comments: