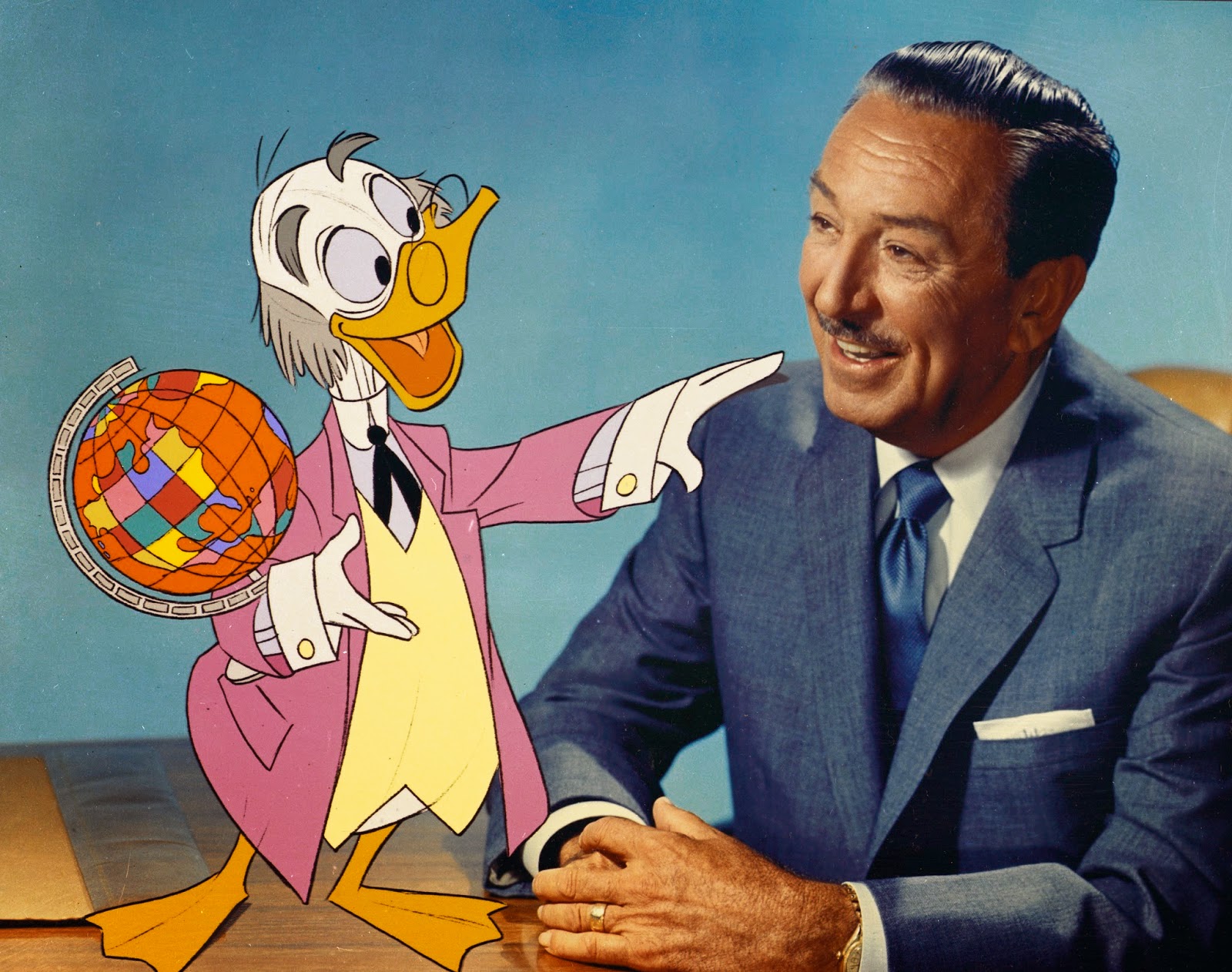 As a kid I've always loved TV shows in which Walt appeared alongside this befuddled character, Professor Ludwig van Drake. With Paul Frees' voice work and terrific animation by some of Disney's best artists, Ludwig discussed a variety of topics such as education and how color television works.
Two shows from 1961 stand out to me, An Adventure in Color and Kids is Kids. I think that Milt Kahl and Frank Thomas had the best handle on the character, their scenes are alive and very entertaining. 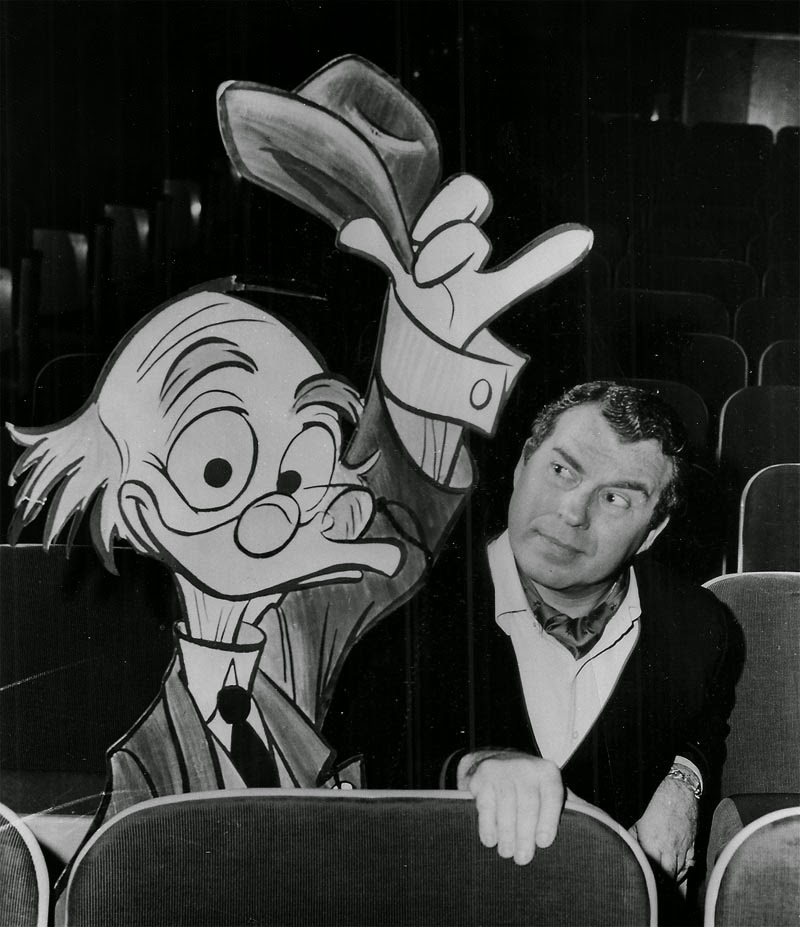 For more on Ludwig van Drake, go to this previous post: