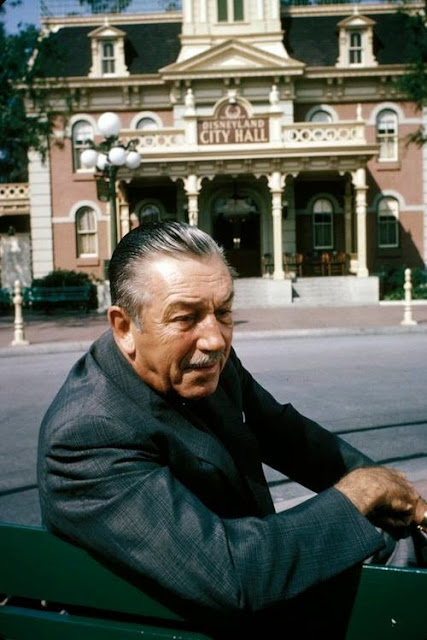 All I can say is that I was tremendously excited when I heard that American Public Television was working on a two part program on Walt Disney as part of The American Experience series.
It turned out that a combination of overbearing "Talking Heads" who never met Walt, combined with way too few interviews with artists who did, made this program utterly unauthentic. A huge missed opportunity. I wanted to hear more from Ron Miller, Rolly Crump, Marty Sclar, Richard Sherman and many others, who had been in contact with Walt.
Just to single out one section from the documentary: The idea that Disney was fed up with animation by the time Cinderella went into production is absurd. He was supposed to have stayed in his office, surrounded by secretaries. WHAT?
Frank, Ollie, Milt and Marc told me that Walt was all over Cinderella, since it was a film that had to succeed at the box office after the lean post war years.
This program is not to be taken seriously, hopefully in good time a better researched documentary will emerge to shed a better light on  who Walt Disney was.
I have been lucky to be able to listen to the complete Pete Martin interview from the late 1950s.
Walt Disney was a very driven, often impatient visionary, who changed the world.
I can't agree more with Floyd Norman's review of this film: 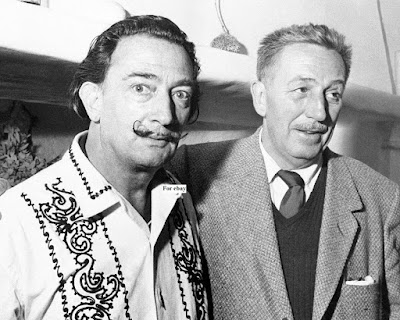 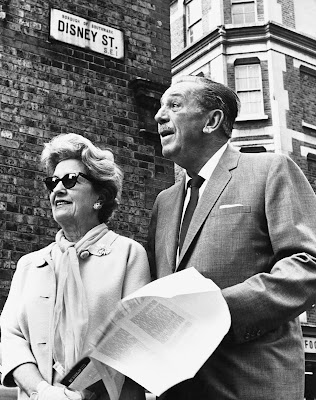 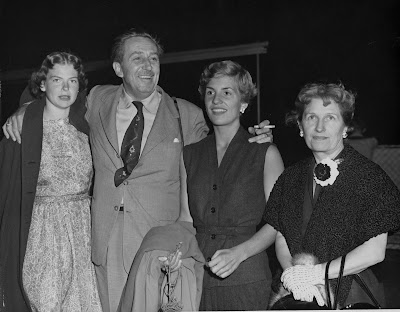 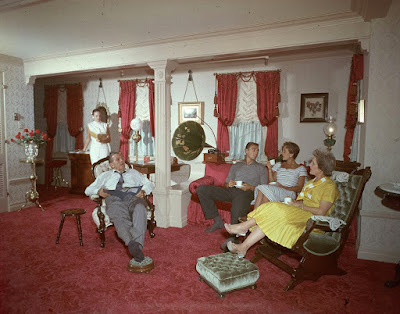 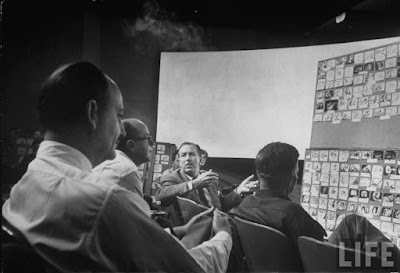 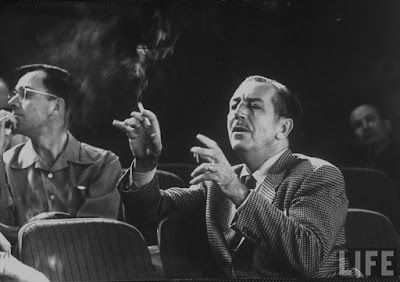 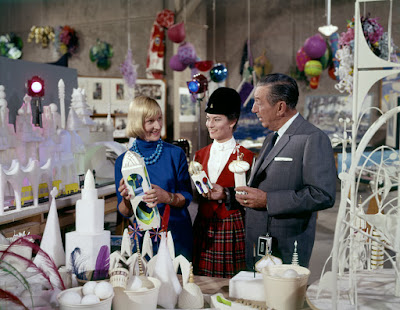 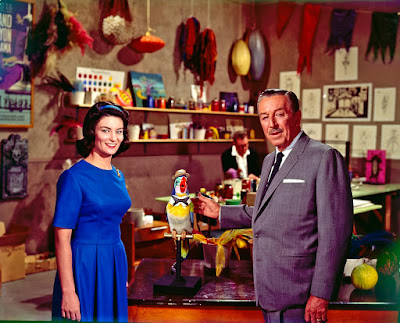 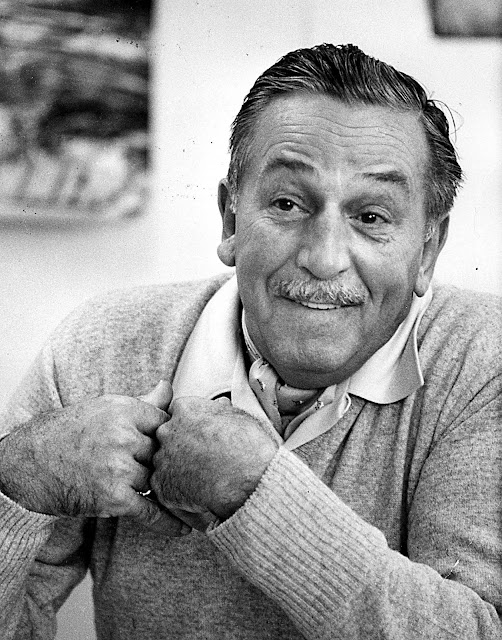 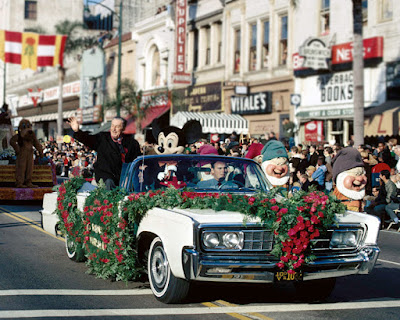 To many this was the last time TV audiences saw Walt, on New Years at the Rose Bowl in 1966.
Posted by Andreas Deja at 2:46 AM 16 comments: