The Amazing Story of Walt Disney 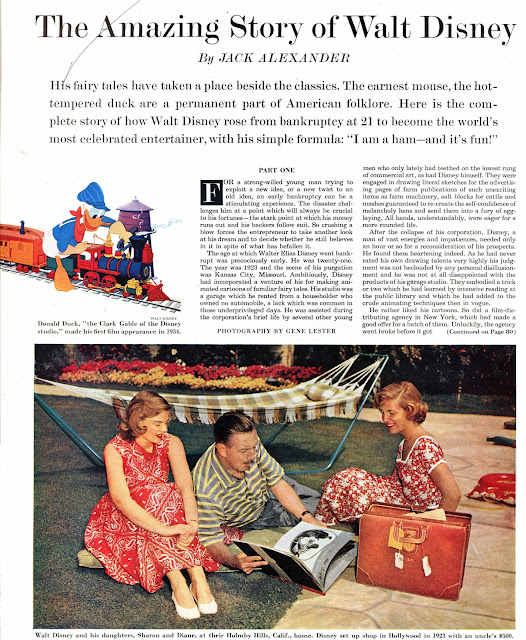 This (Part 1) article was published in the Saturday Evening Post in 1953. It gives you an idea how far Disney had come until then, and how he was perceived by the media at that time.
When I look at photos of Walt's workshop in the photos below, a story comes to mind:

One day, way back in 1988 or perhaps '89 when I was working on King Triton for The Little Mermaid, my office phone rang. It was an outside local call from a lady who I didn't know. She spoke in English with a German accent, and phoned just to congratulate me on my early career at Disney.
Hmmm...strange I thought, but then things became interesting. She had read about me in a German newspaper, and it turned out that her mother knew my mother, they happened to be neighbors in my small home town. When I asked her wether she was in California on vacation she replied that she actually lives here, and that she works for Mrs Disney. "Walt Disney's daughter?" I asked. "No, Mrs Walt Disney." She informed me that she does the cooking as well as supervising the gardening for the house in Holmby Hills (near Beverly Hills). She also lived there in the maid's quarter.
To make a long story short, I was invited to come to the house for a home cooked German dinner.
Twist my arm....
When I arrived a few days later , I not only had a German meal, I got a tour of the house. Mrs Disney was away to spend the weekend in her Palm Springs home. So it might not have been the proper thing to do, but...I got to see the house.
I remember vividly walking into the workshop, pictured here. There was an old phone hanging on one of the walls with a label that said Kansas City. 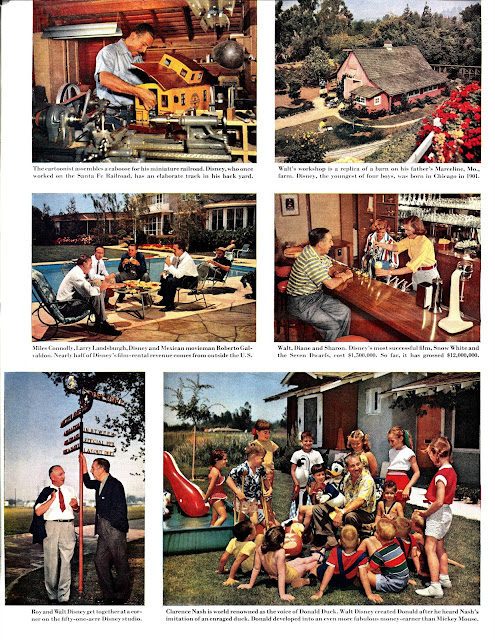 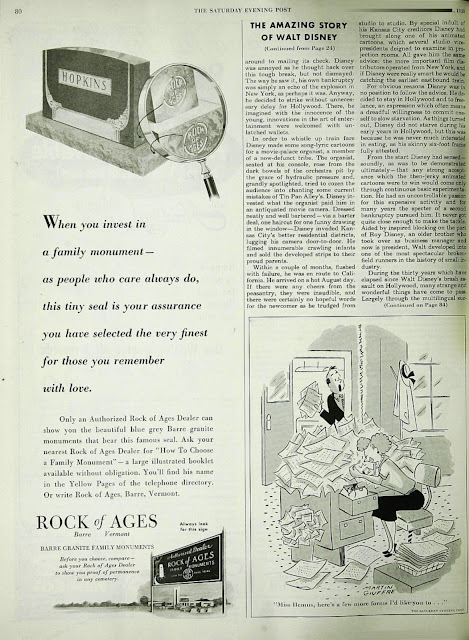 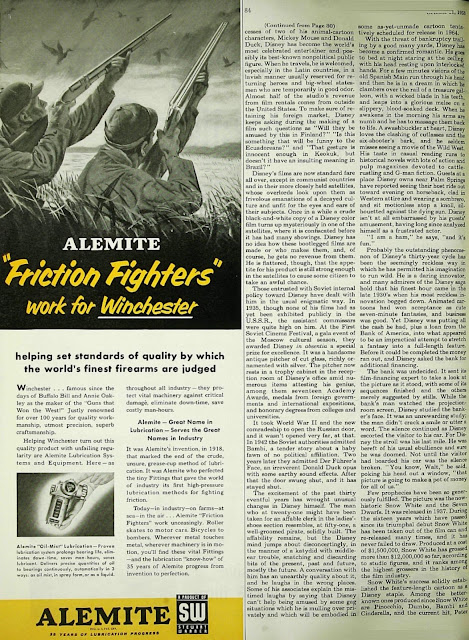 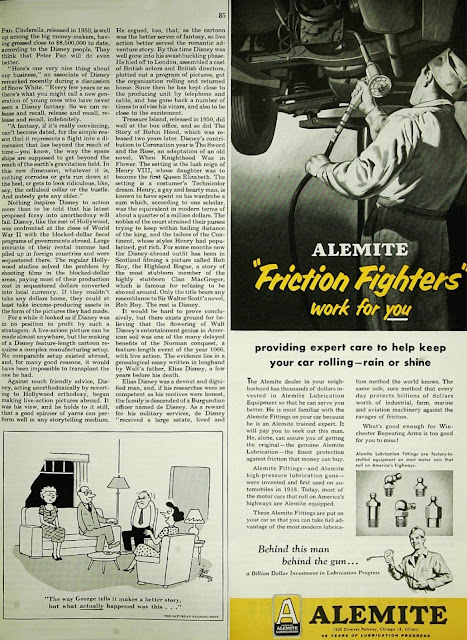 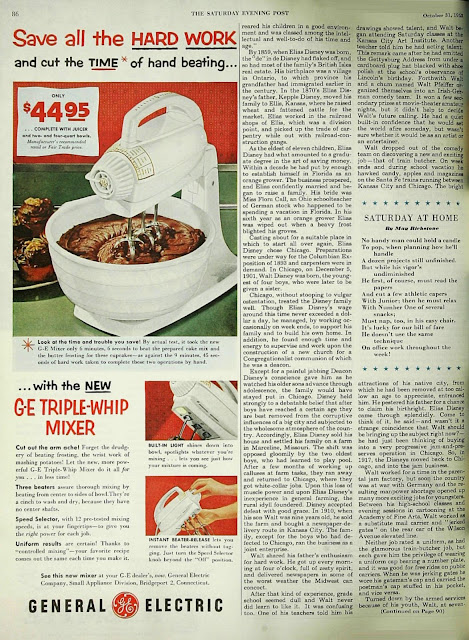 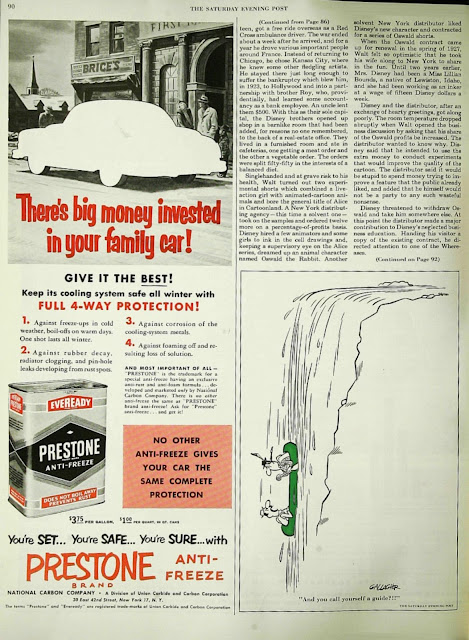 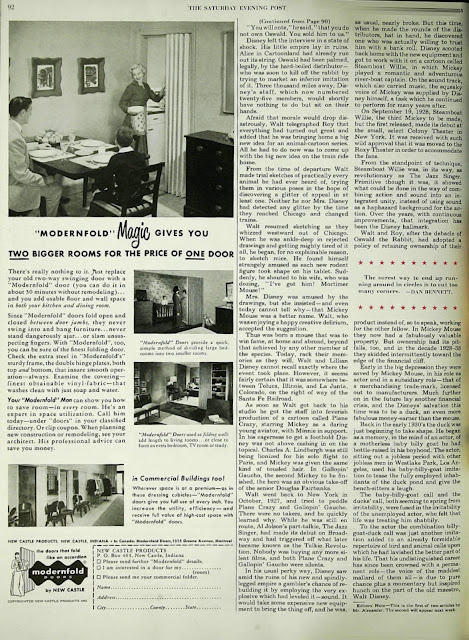