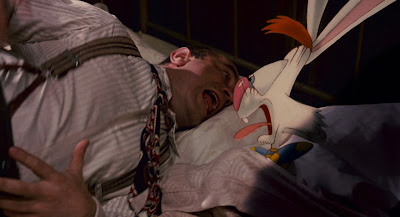 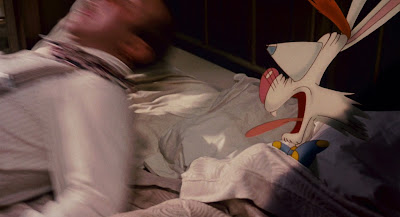 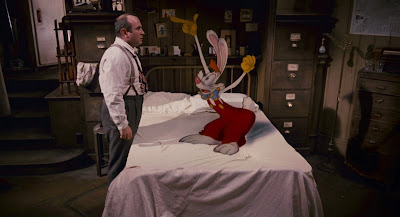 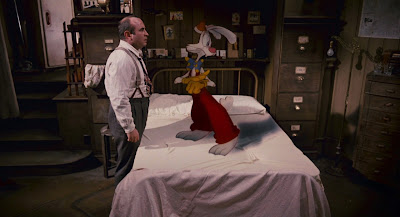 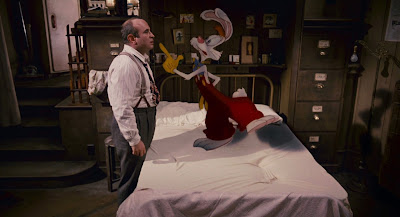 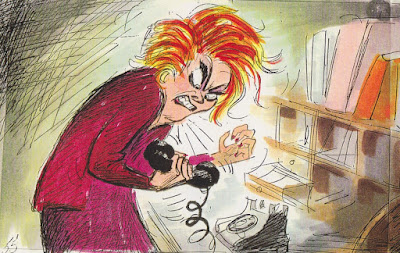 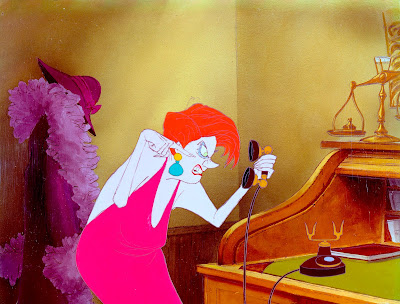 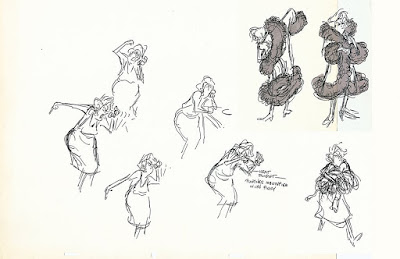 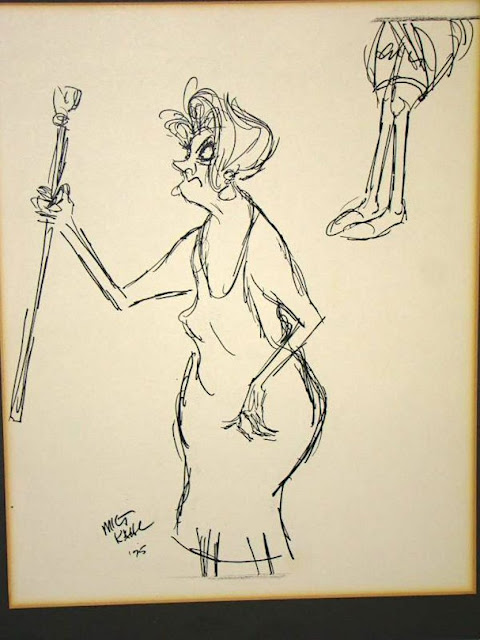 This is a reject for a proposed illustration to help promote Mickey's 90th anniversary.
Theme park Mickey and Steamboat Willie take a selfie together. 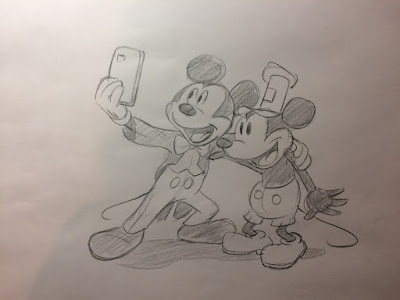 I have always loved the design and animation of the Pegasus pair in Fantasia.
Beautiful simplified anatomy combined with an elegant art deco style. And did they ever work out perspective challenges of those wings. I don't know who drew these construction model sheets, but Eric Larson did a fair amount of gorgeous animation with these flying horses.
By contrast the juveniles in this sequence look a bit too cute and cartoony to me. Their overall animation is fine, but a certain solid body structure is missing.

To me it's the adults that steel the show. 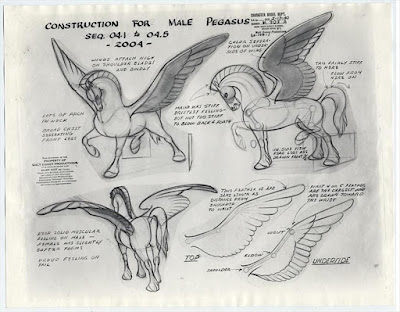 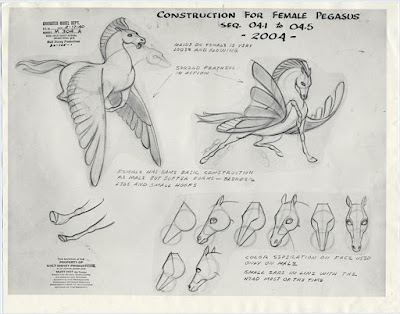 Posted by Andreas Deja at 12:28 AM No comments: 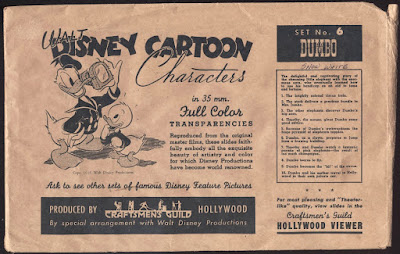 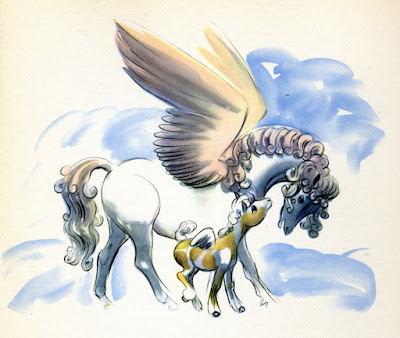 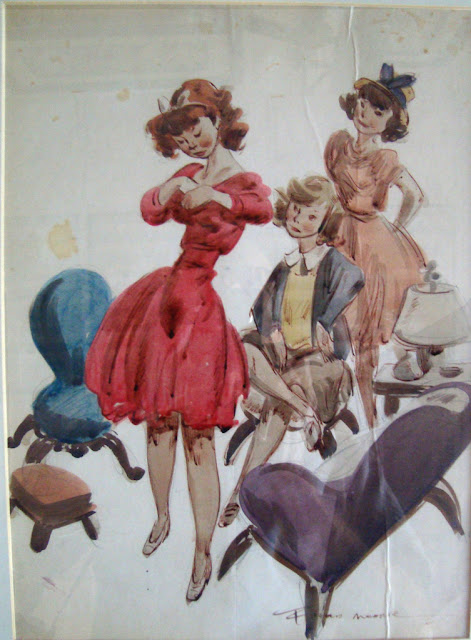 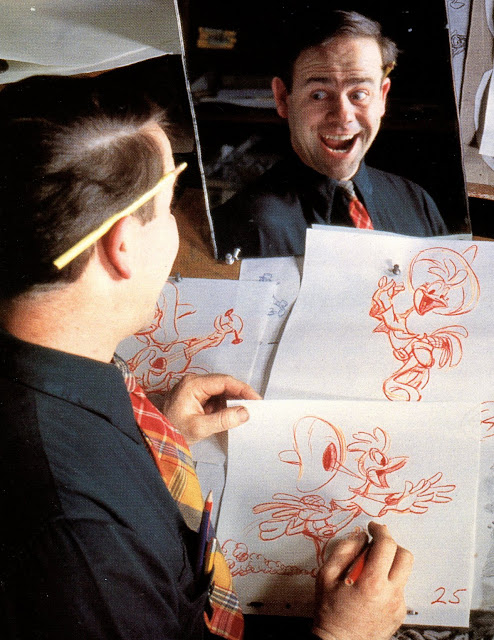 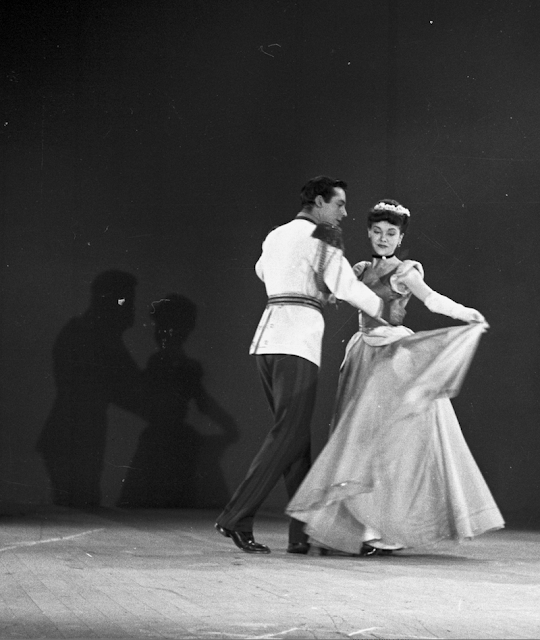 A small selection of photostats from Cinderella.
Filming all that live action to help the animators maintain realism in their work resulted in a very short animation schedule. I remember Frank Thomas telling me that they did the whole thing (animation) in six months. Unbelievable!!
Frank gave a LOT of credit for the successful portrayal of his character, Lady Tremaine, to actress Eleanor Audley. He loved her sinister, powerful voice as well as her nuanced live action performance. 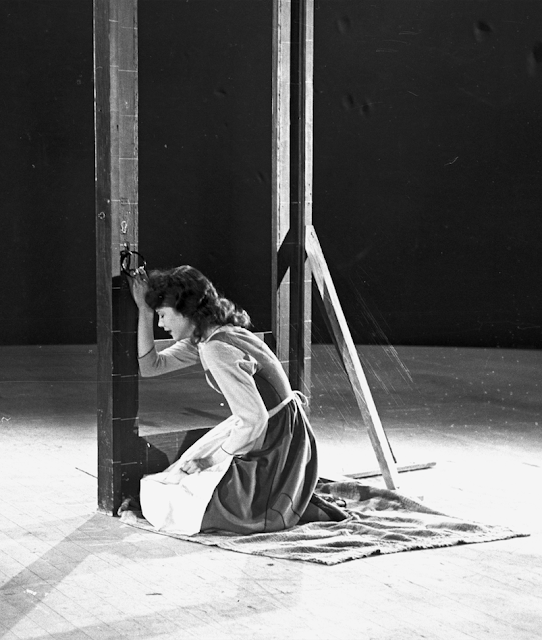 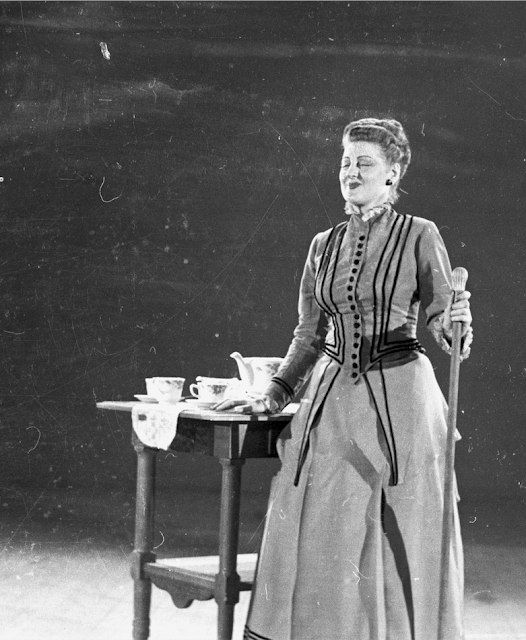 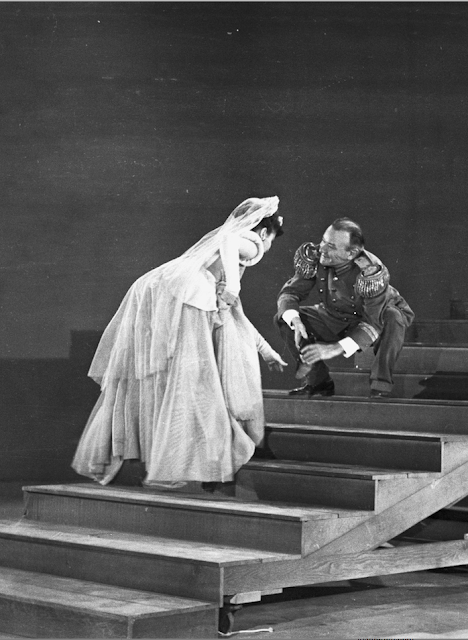