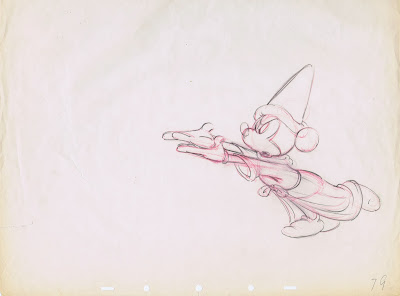 To close out the year I picked animation roughs from Walt Disney's animators, one drawing per artist. The Mickey drawing above is by Les Clark.
It's interesting to compare the different styles and approaches. Of course, each animator changed his way of drawing over the years, as the Disney style changed, too.
Some of them welcomed the graphic change that transformed the look of Disney animation in the mid 1950s, others found themselves struggling with these modern looking designs. In the end great performances continued all throughout their careers.
They often disagreed on certain character developments, story points or design styles, but when it came to producing a great film, these guys (for the most part) put their egos into their pockets and became team players. Then again Walt Disney had a lot to do with politics not interfering with the film making process. 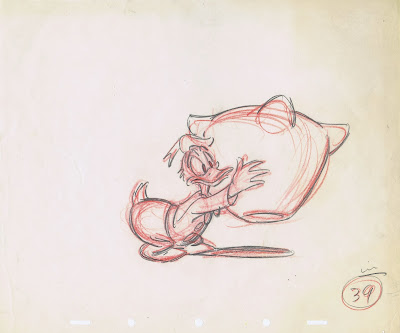 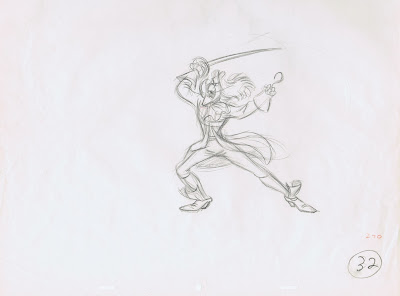 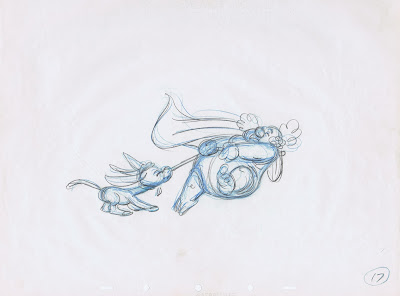 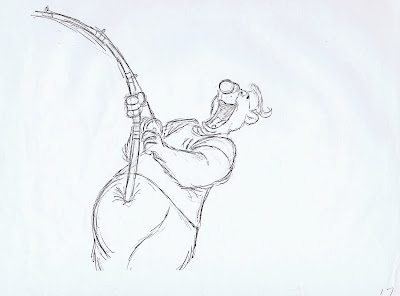 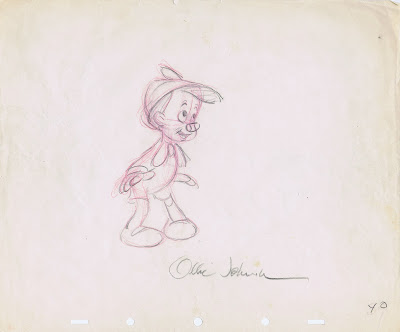 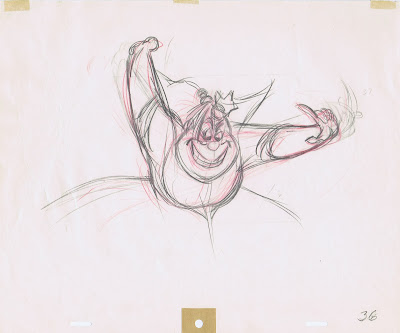 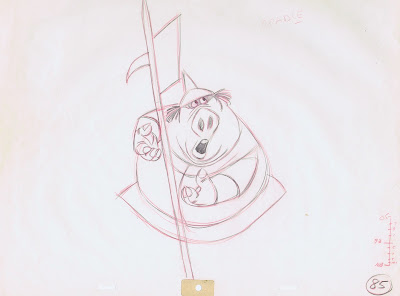 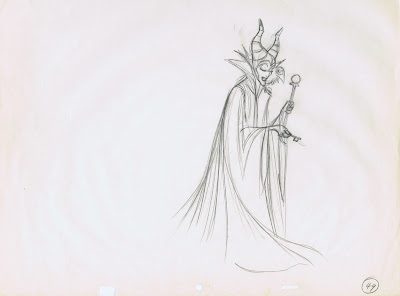 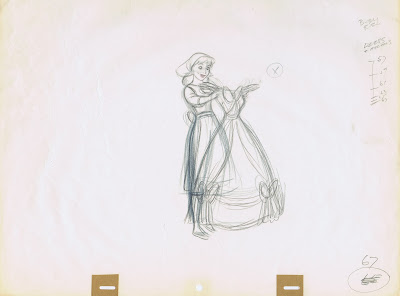 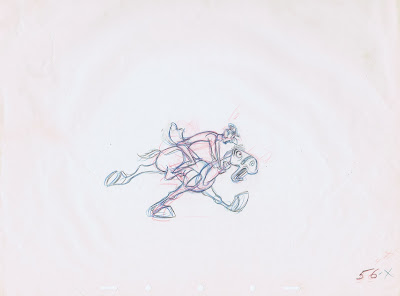 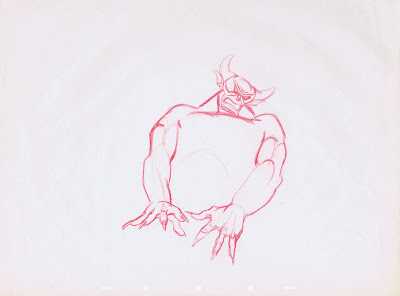