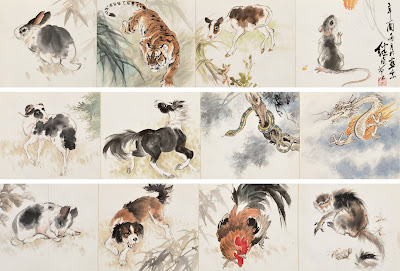 Toward the end of his life Liu Jiyou painted these small size images of the twelve Chinese Zodiac signs. What a beautiful collage of different animals.

And as a bonus here are a couple of gorgeous illustrations of an eagle. 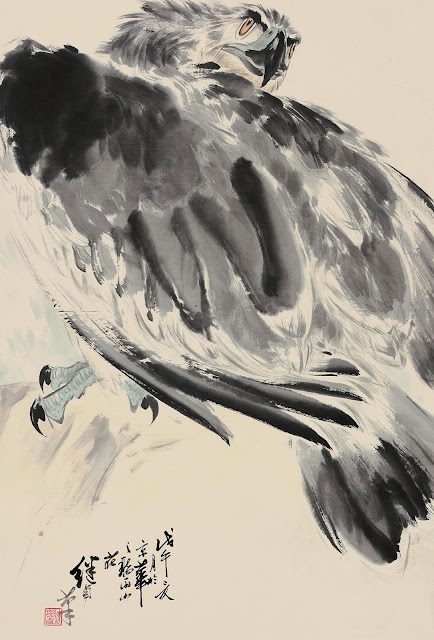 From Bill Peet to Ollie Johnston 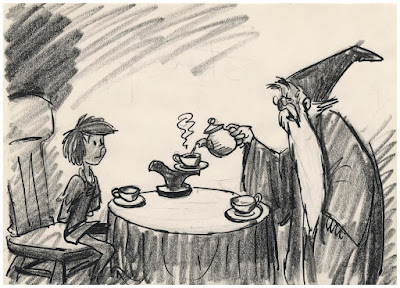 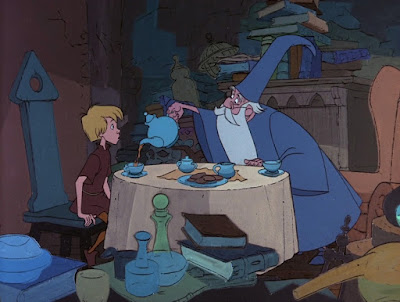 Another great example of how animators translate a story sketch into the staging for their scene.
This beautiful story sketch is of course by Bill Peet, who's drawings always stimulated the animators' imagination. There are whole sequences in 101 Dalmatians and The Sword in the Stone that maintained Peet's story continuity and staging. Virtually no changes from story sketch to final film frame.
In this scene Merlin is pouring some tea for Wart who just "dropped in". Ollie loosened up Wart's pose a little. Holding his arms behind his back probably didn't feel natural to him.
As the table grew larger in the final layout there was a chance for Merlin to lean forward into a different pose. All this is called plussing.
You evaluate what a story artist and a layout man came up with, and you add your own vision to the scene.
This type of teamwork was essential to achieve top quality in Disney's classics. It was also essential for the films I worked on like Mermaid, Beauty & the Beast, The Lion King and all the others.

More coat hanger art...like some friends used to tease me years ago.
This piece belongs to my friend Steve Gordon, or actually to his wife Judy. I got this piece back for some paint touch up. The original wire was silver steel.
I made this wire sculpture of a classic horse so long ago, I hardly remember working on it.
What I do recall is to decide not to add the horse's mane. You just get a feeling when to stop. When nothing more can be added to improve the pose.
Starting with sculpting in wire in the early 1980s my guess is that over the years I probably created about 150-200 of them.
And what an amazing feeling it is to know that these pieces are spread all over the place in people's homes.
So here is the horse on a turning platform to showcase its 3D effect.
Photography by Roger Viloria. 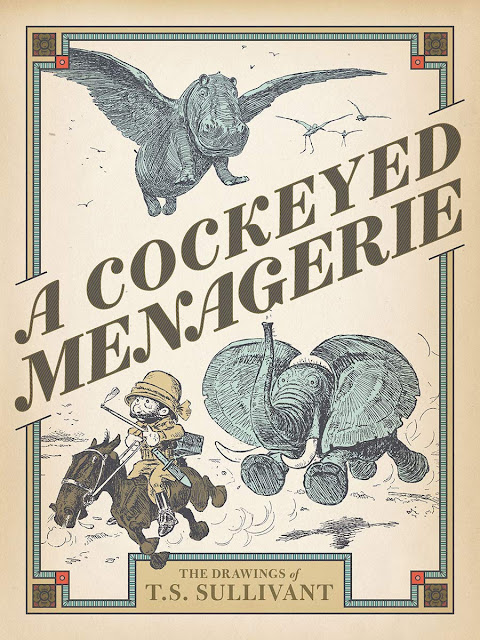 Wil Raymakers alerted me earlier this year about the publication date of this LONG OVERDUE book on our favorite cartoonist TS Sullivant. It looks like this time it is actually going to happen after previous failed attempts to see a project like this one through.
I wished the folks involved would have contacted me, I could have provided them with hi/res scans of about 15 Sullivant originals. Perhaps they found larger collections.
In any case, I am very much looking forward to the book. And I love the cover!

This was my first post an Sullivant, American genius:
https://andreasdeja.blogspot.com/2011/06/t-s-sullivant.html

I don't always have the time to read all of the comments posted on this blog, particularly when they appear much later than the original post date.
In early 2016 I published a Dallas newspaper article here. It featured Milt Kahl talking about his work on Robin Hood. It also included photos of Milt drawing Robin and Little John.
At that time I sort of wondered where these beautiful sketches might have ended up.
Wouldn't you know in November of that year Greg Barton added a comment with the link to the framed drawings he now owns.
I want to thank Greg (years later) for sharing his treasures. I am glad that you used UV/filter glass in your framing because these felt pen/marker drawings would fade dramatically under normal glass.
Look at Milt's lines, they seem to dance on paper as he defines shapes, volume and texture.
Pure joy. 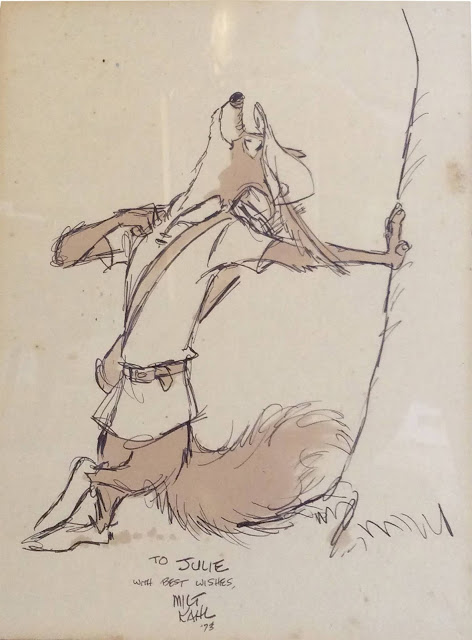 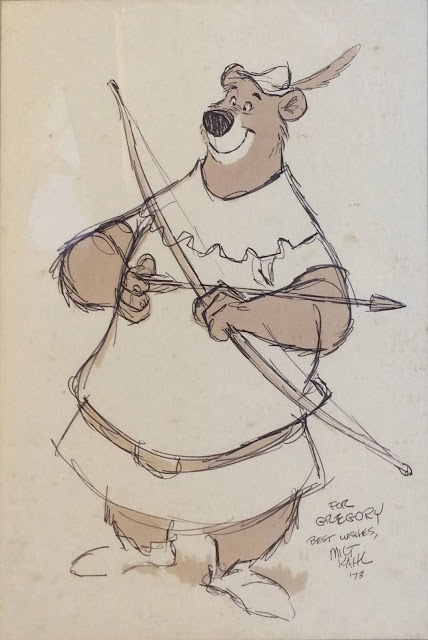 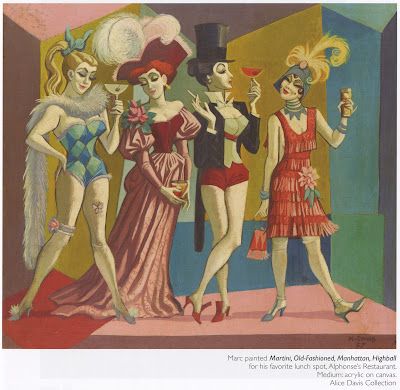 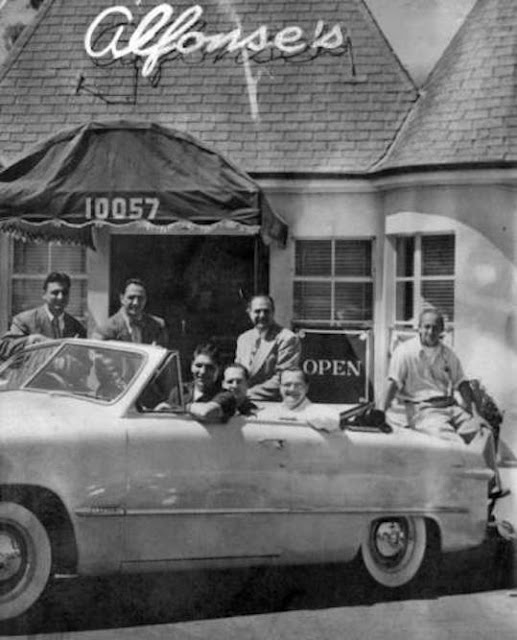 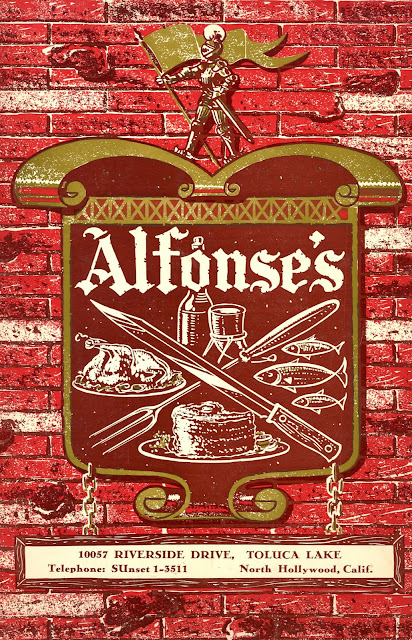 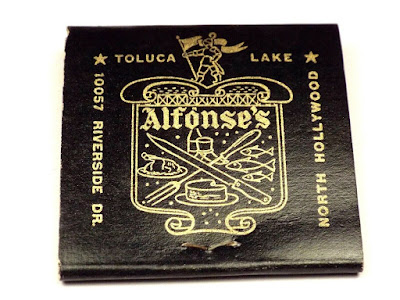 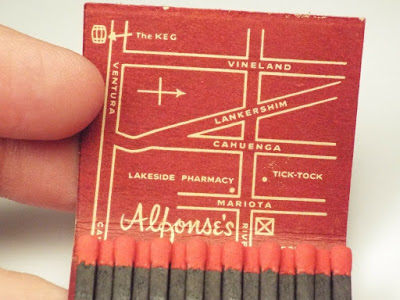 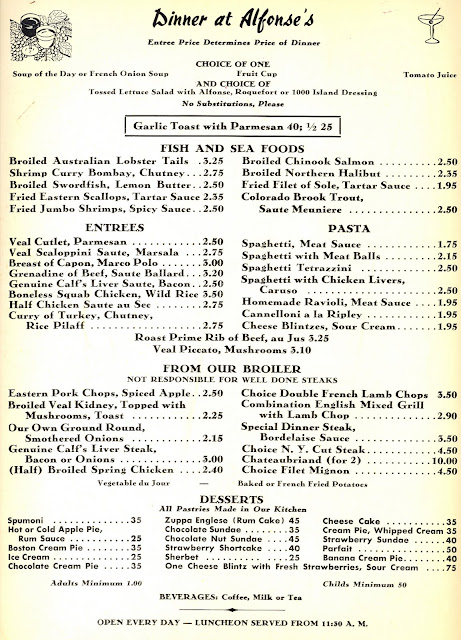