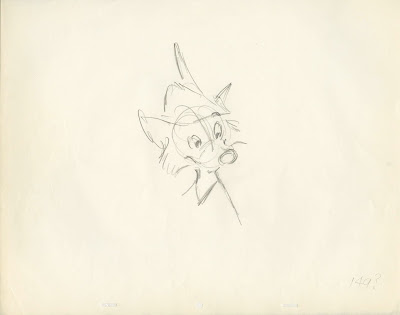 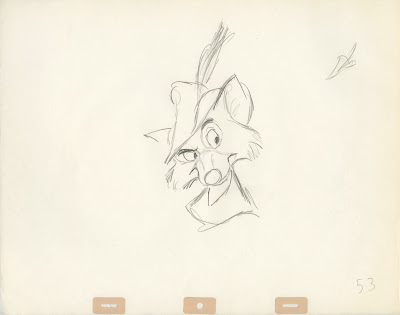 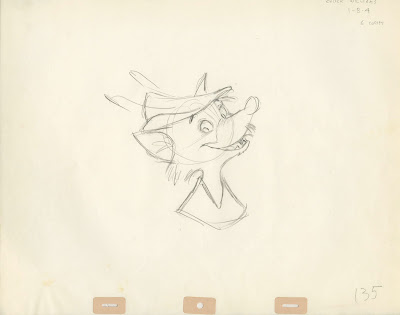 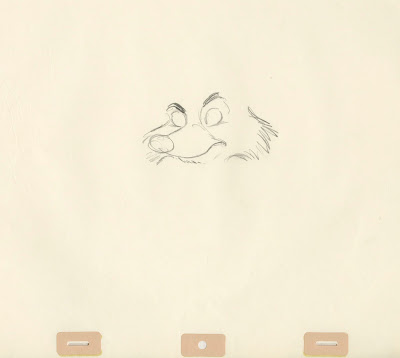 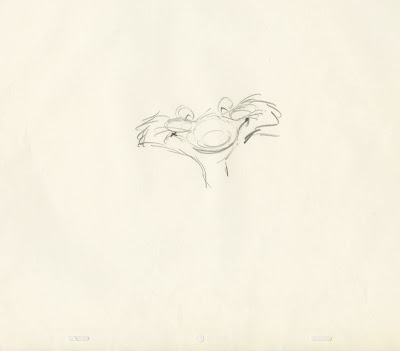 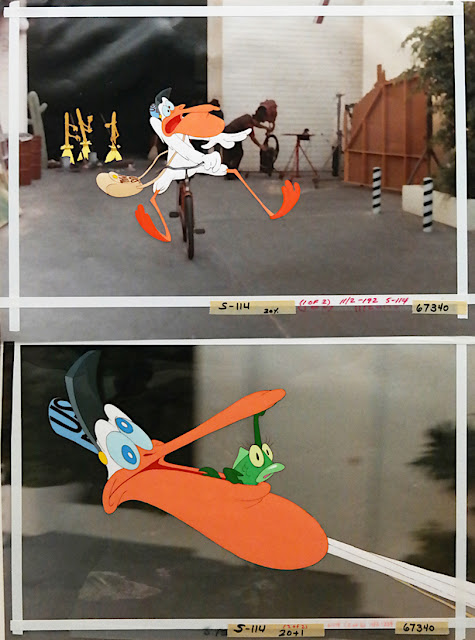 I animated this scene from Who Framed Roger Rabbit about a hundred years ago.
These frames are from the start of the scene, which went on and on as the camera pans screen right to reveal life on a film studio's backlot.
This was the cartooniest animation I had done up to this point. I remember animating the brooms from Fantasia using live actin brooms sweeping the floor. All on ones.
The brooms were also hopping along to the beat of The Sorcerer's Apprentice.

A ton of work, I had no weekends working on this film. No regrets. It was all worth it!