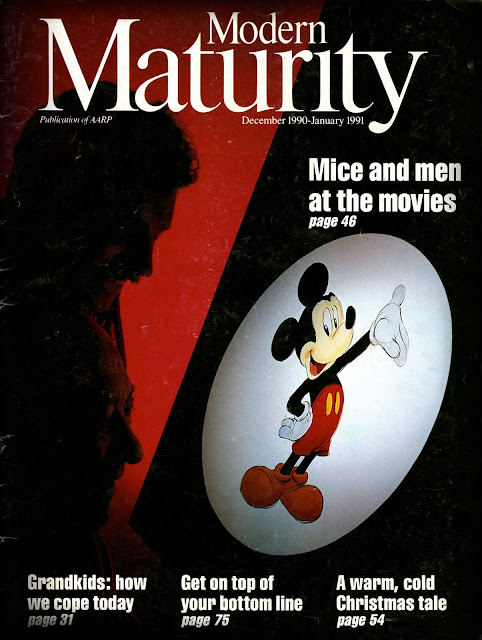 I can still hear the chuckle in Marc Davis' voice when he told me over the phone:
"We made the cover of MODERN MATERNITY magazine."
Charles Solomon's article on the state of animated films at the end of 1990 had just been published in MODERN MATURITY magazine. I was flattered beyond belief to be included in the cover with Marc. I remember the photo shoot like it was yesterday. Feature animation at that time was still in Glendale on Flower Street. Marc and I were led into a specially darkened room with a red light washing the back wall. There was a spotlight aimed at a Mickey Mouse drawing I had prepared.
The photographer asked us to hold still during the long exposure, which seemed to take f-o-r-e-v-e-r!
I think it was somewhere around three minutes, and all I could think about was that poor Marc had to stare at my drawing, probably finding all kinds of flaws with it.

Who framed Roger Rabbit as well as The Little Mermaid had been released, and Disney's animation crew was riding high on the success of these films. But we had NO CLUE what was to come in the future. The Prince and The Pauper combined with The Rescuers Down Under as theatrical releases proved to be a bump in the road toward unimaginably successful projects that followed. Then a few years later the company would gradually loose interest in its signature type of animation, before abandoning Disney animation, as we know it, altogether.
I count myself lucky to have been a part of the resurgence of feature animation. And to find out that our films and characters still resonate with students and audiences to this day is simply extraordinary. As I continue to present my lecture on the Nine Old Men in regards to my book, people tell me during the signing session that movies like Aladdin or Lion King made them want to become animators.
It is the kind of satisfaction I really can't describe in words.

It is very humbling to find myself among all of the distinguished animation artists who presented insightful comments in this article. 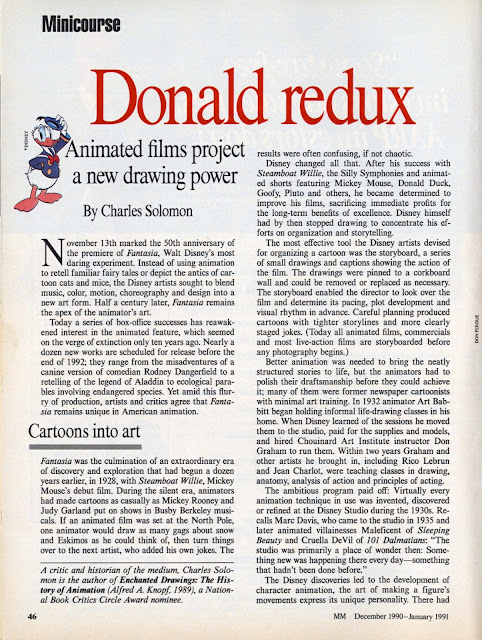 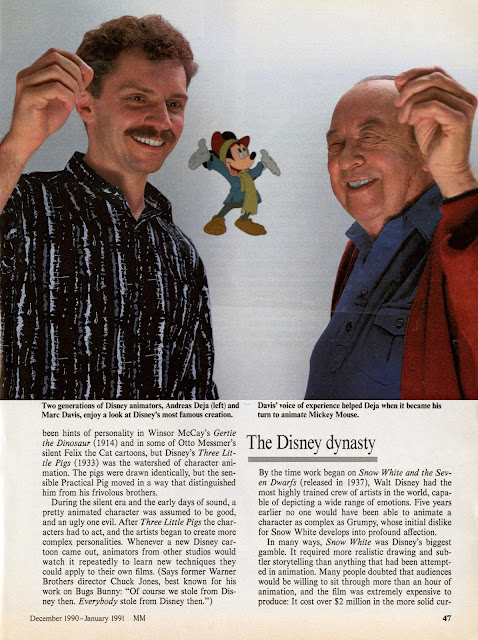 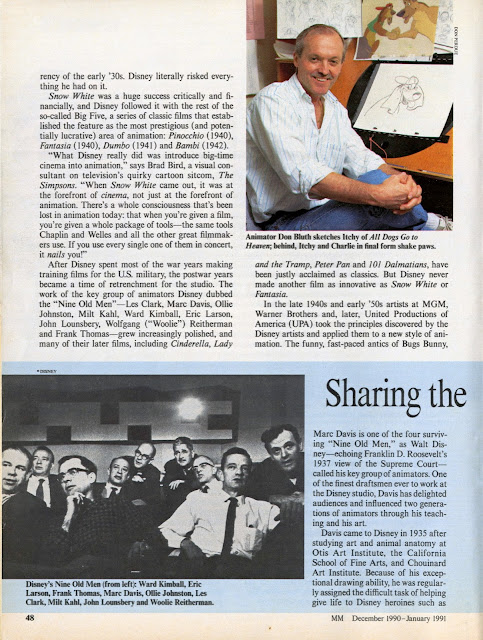 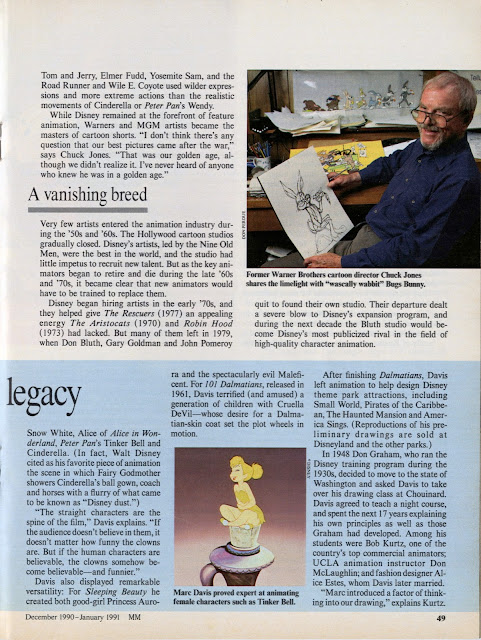 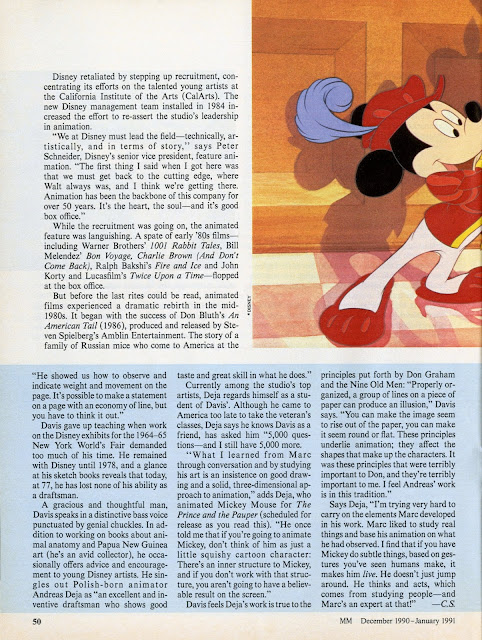 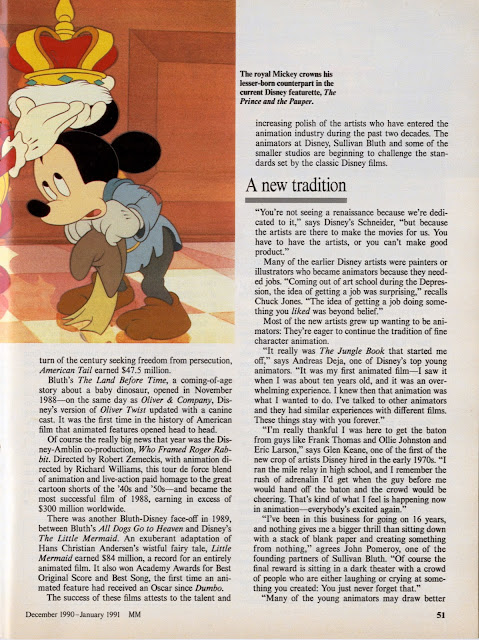 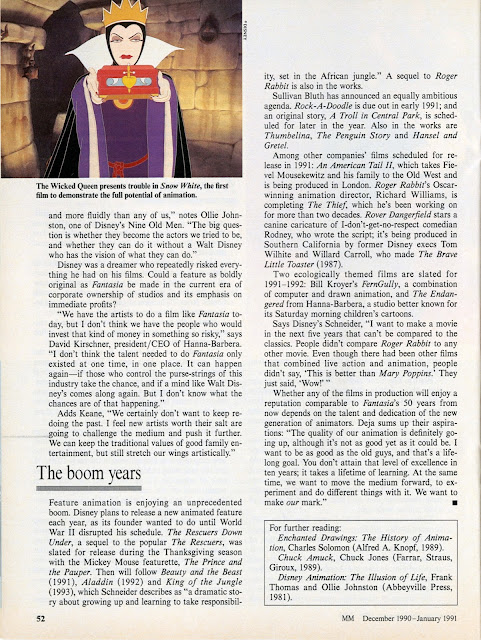