Behind the Scenes of "Pinocchio" 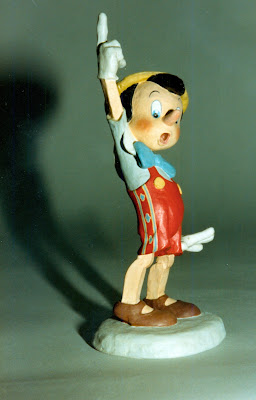 How about a little time travel to the late 1930ies?
The Disney artists are finishing up their work on Disney's second animated feature Pinocchio.
Joe Grant's character model department produced small sculptures like the one above for the title character.
Sequence director T.Hee is being filmed acting out scenes as the villain Stromboli.
Animator Bill Tytla will take this footage and go to town with it. 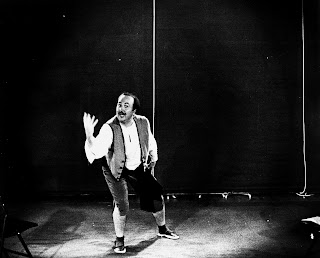 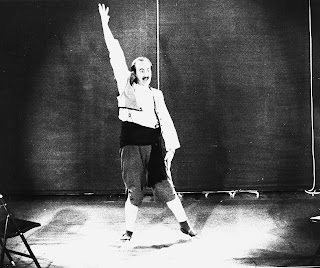 The layout department is busy with a sequence which takes place inside Monstro, the whale. I don't know who the artist in the picture is, but look at the photographic reference he is using. 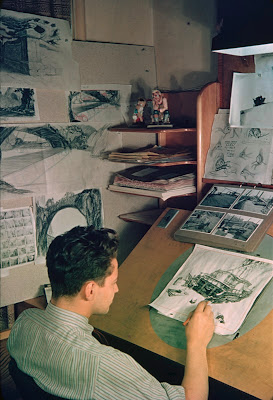 Over in the effects department a lecture is taking place on animating water bubbles.
I only recognize a young Jack Boyd, on the top left. He was still doing effects for The Fox & the Hound before retiring. 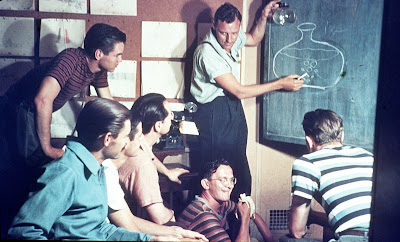 In the Ink & Paint building across the street masterpieces on cels are being produced.
I doubt this inker knew that the cel she is finishing up would be worth around $ 10.000 some day. 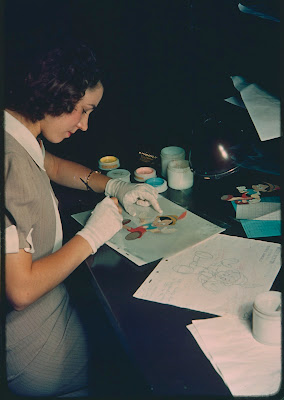 A story sketch from the sequence where Pinocchio, still with donkey ears, reunites with Geppetto and Figaro. 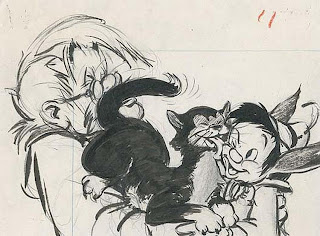 Animator Milt Kahl is staging that scene for animation. Look at the flow in these drawings. Pure love on paper! 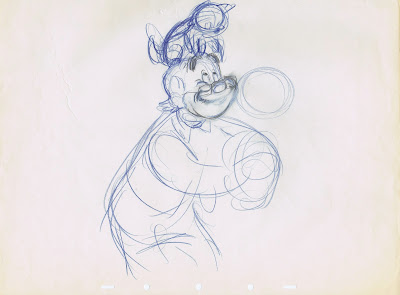 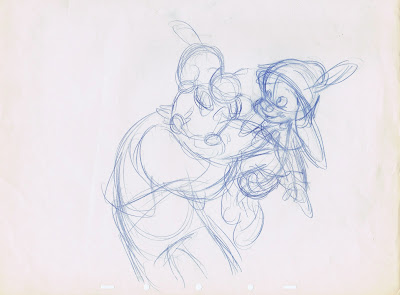 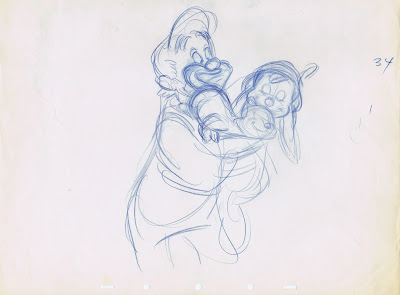 Here is an article published in the magazine Popular Mechanics from 1940, more photos from behind the scenes. (I apologize for a few missing lines of text.)
What a great time for animation, and what a great medium!! 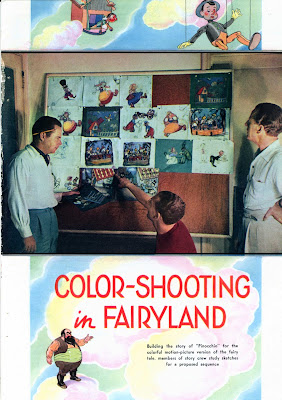 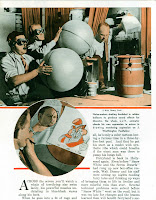 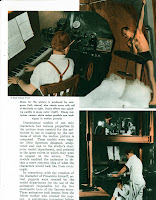 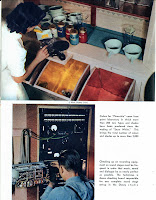 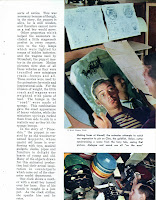 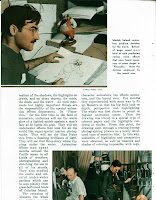 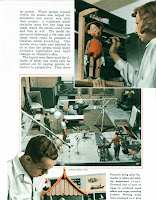