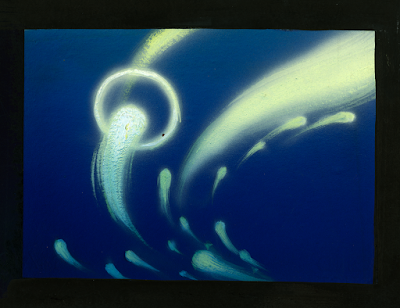 There are times when I want to make the switch from character to effects animation...at least for a little while. Effects animators are not concerned with the often intense analysis of character development and acting. Their world has to do with mood, interpreting nature and inventing surreal imagery. This sounds so much easier than dissecting movements of human and animal characters. But I know that this is not the case. Just look at these concept sketches for The Sorcerer's Apprentice. How do you create these stunning visuals in motion? It represents a challenge as difficult as animated character acting, particularly if you want to be inventive and find new ways of presenting effects. 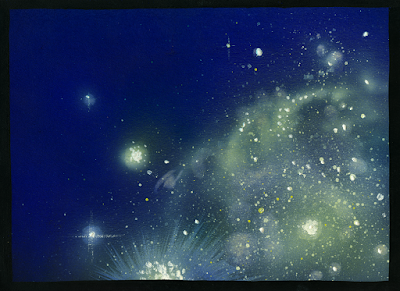 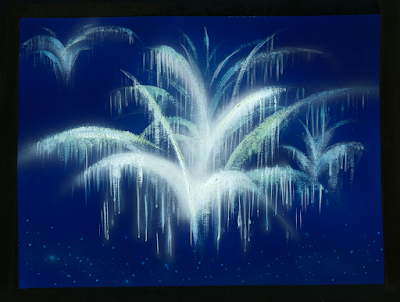 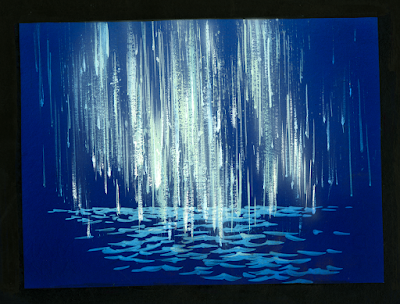 Whenever rough effects were needed to present a convincing character animation pencil test, I really enjoyed animating water, shadows, dust etc. And I got a big kick out of finding out that often (not always) the effects animators kept the essence of my rough effects work.
One of my future projects include a short film that combines music and abstract animation.

The following magazine article shows how inventive Walt Disney Productions proved to be time and again not only in regards to animated imagery but sound as well. 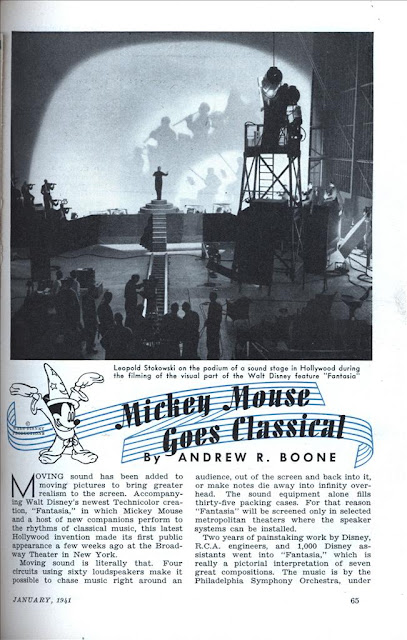 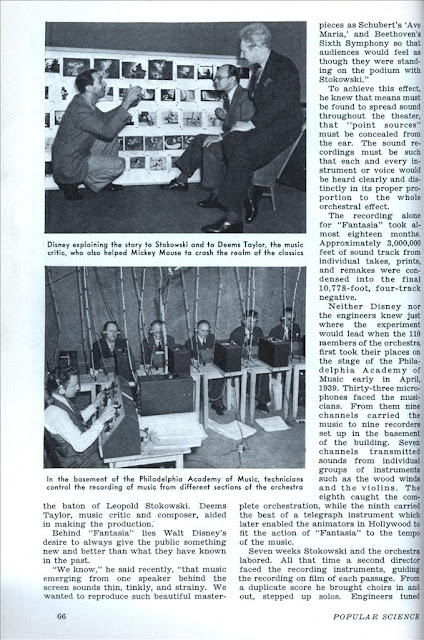 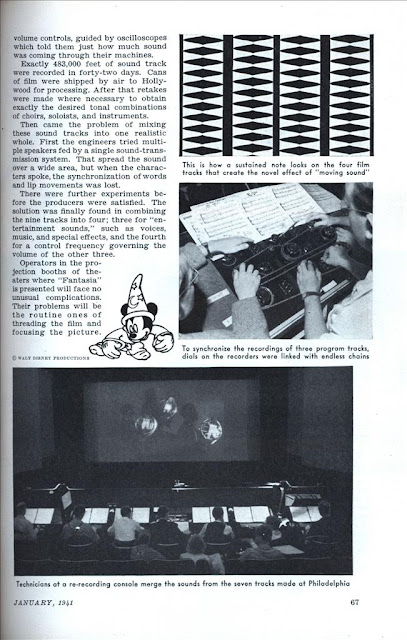