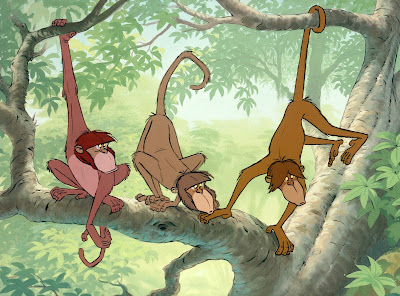 More Jungle Book.
As I said before, the film had so much going against it, it could have been a disaster. To quote Woolie Reitherman: "Walt checked out half way through the picture."
Story genius Bill Peet quit the studio even sooner, how are you going to pick up the pieces and create a film worthy of Disney. Well, they did.
It's no secret that had this film not been a box office hit, Disney animation might have been finished right then and there. Executives were eager to stop animated feature production, too expensive. They were counting on revenues from future re-releases of the classic films, and focus on future live action movies instead.
It took a few decades to finish the job. Classic Pencil animation was finally halted in favor of CG and live action films.

I love this Ken Anderson sketch of Mowgli, acting like a wolf cub by scratching his head with his foot. This moment should have been in the movie, the kid was raised by wolves...show it!
Missed opportunity. 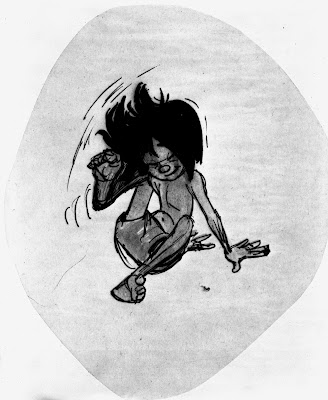 One of Ken Anderson's many inspirational doodles, showing Mowgli in relation to a vast, wild  jungle. 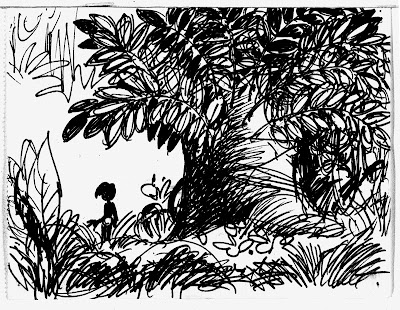 A couple of Ollie Johnston's sketches, as he explores Baloo's pleasure of scratching. 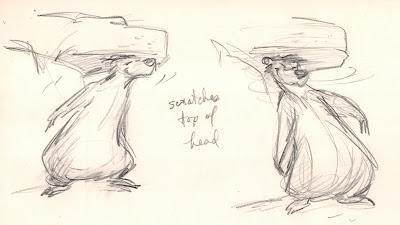 A couple of rough layouts. Outside of the wolves' den, and high in the trees, a path for Bagheera to travel on. 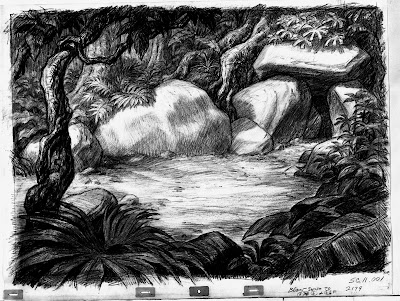 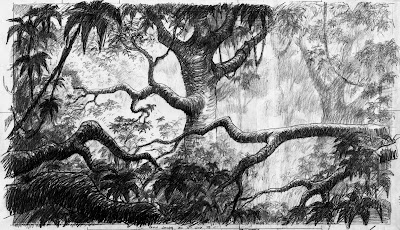 Frank Thomas almost animated 1/4 of Jungle Book. Like all animators on this movie, he surely FELT the characters' personality. 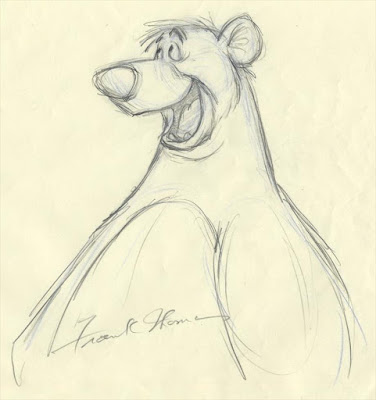 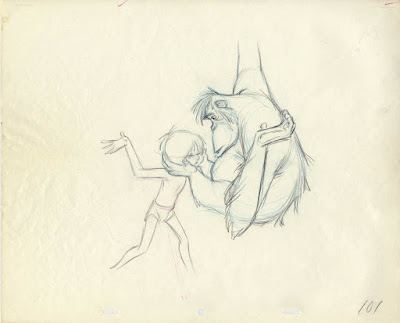 It seems you can't come up with a bad character composition, when a snake is involved. Another Frank Thomas sequence. 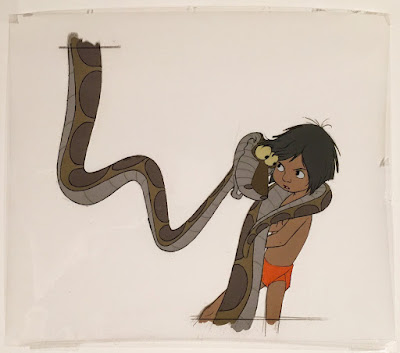 The Sherman brothers working with Louis Prima, the voice of King Louie. What a great sequence this turned out to be. 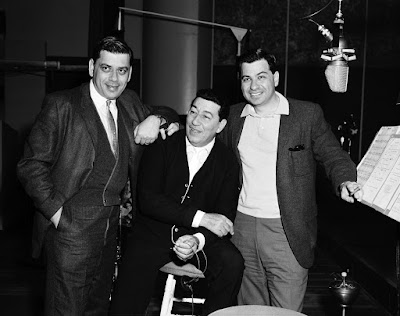