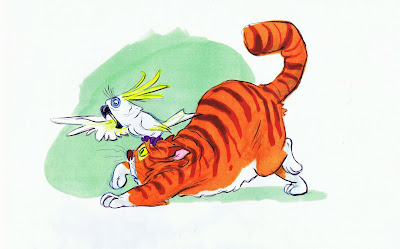 I just returned from a trip to San Francisco. The fabulous Walt Disney Family Museum invited me to co present the visual development of the classic film "Bambi". It was a lot of fun.
I want to give you some information about this beautiful museum in my next post.

In the meantime, here are a few character designs I did just a few years ago at Disney for a project that was eventually shelved.
The story was set in London, and house pets were the main characters. I don't recall all that much about the story, but a neighborhood pet went missing, and so a large cat named Oscar and a cockatoo named Corrina went on a mission to solve the mystery. On their quest they would encounter a variety of animals, some of which would offer some help to those two, others not so much.
I enjoyed exploring these animal types. 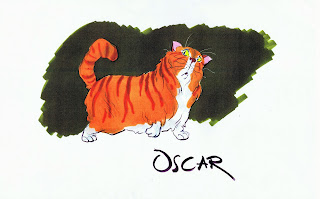 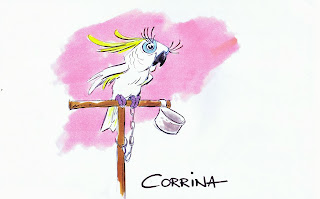 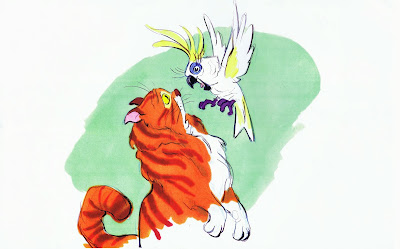 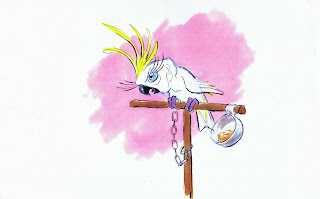 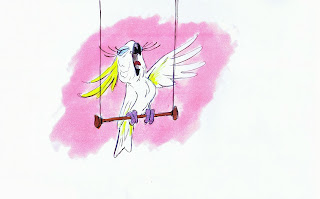 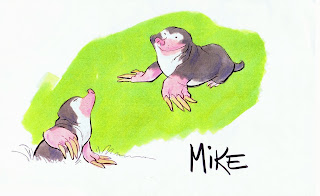 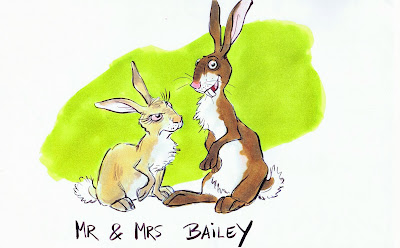 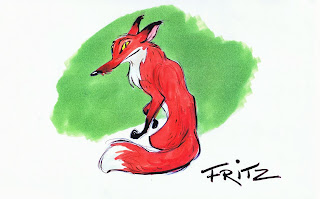 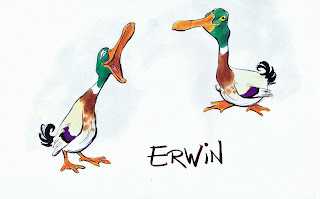 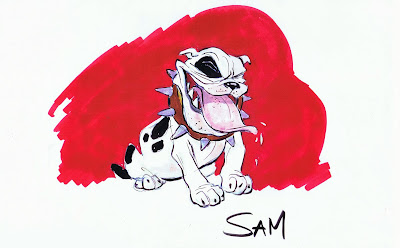 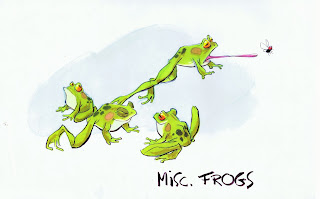 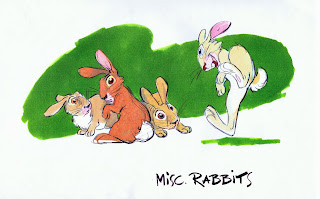