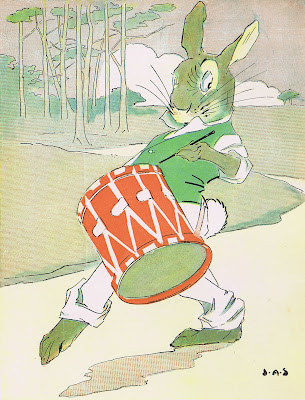 J. A. Shepherd is not as well known nowadays as he should be.
I first came across his work during the production of Roger Rabbit in London, when animator Chuck Gammage showed me one of his illustrated books. It was called "Zig Zags at the Zoo" and was published in 1894. Shepherd caricatures animals beautifully, and he often depicts them in anthropomorphic ways. He has no trouble whatsoever mixing animal with human anatomy to create unique personality types.
Shepherd was born November 1866 in London. As an illustrator he published his cartoons in Punch and Strand Magazine.
The gorgeous images shown here are from the 1926 edition of Joel Chandler Harris' "Nights with Uncle Remus".  I find his approach very charming, but also sophisticated. Shepherd knew exactly how to simplify the appearance of animals to bring out their main characteristics.
Like a pre-animation Milt Kahl. 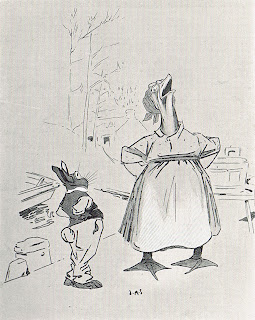 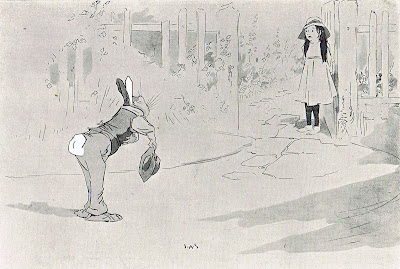 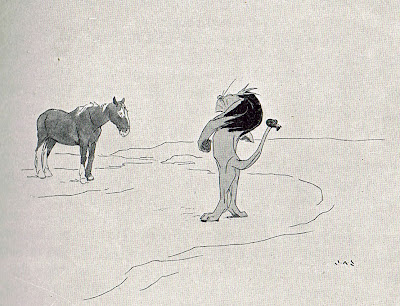 That lion is just amazing! A completely plausible pose. 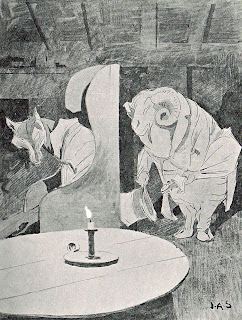 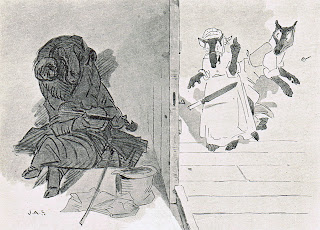 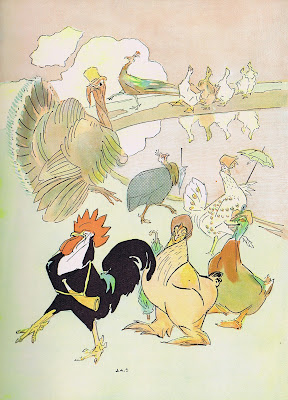 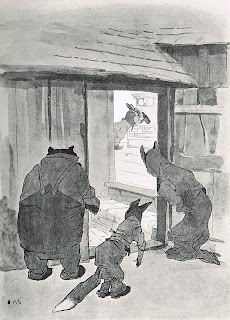 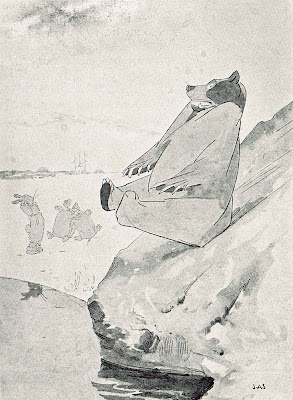 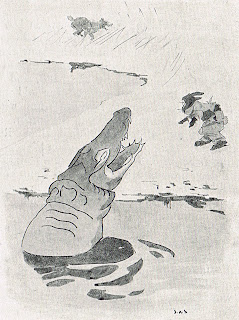 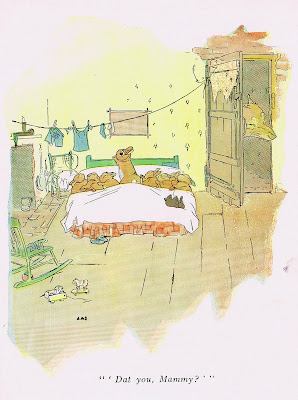 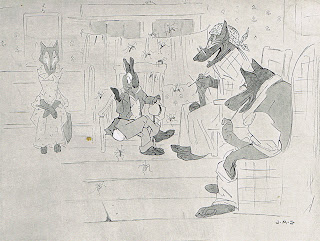 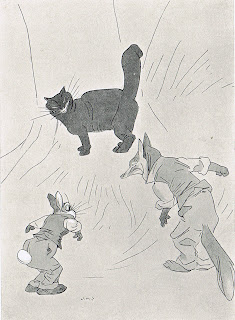 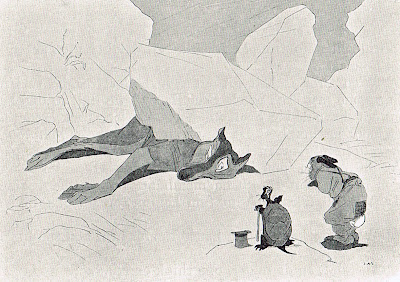 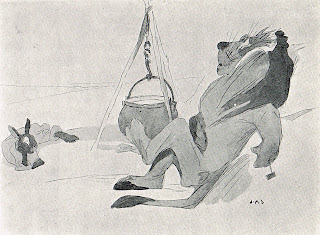 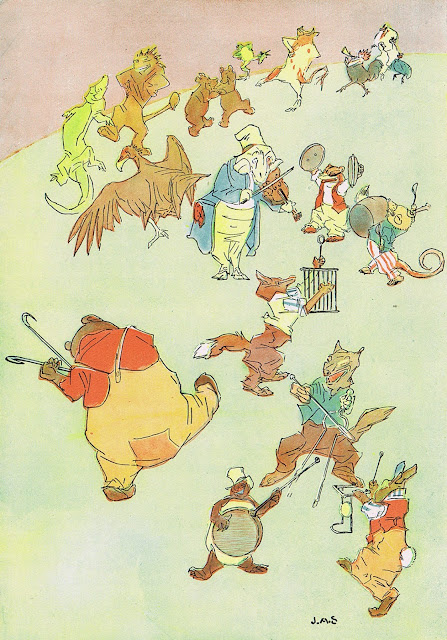 Every pose a gem in this fun composition!
Posted by Andreas Deja at 9:12 PM 7 comments: