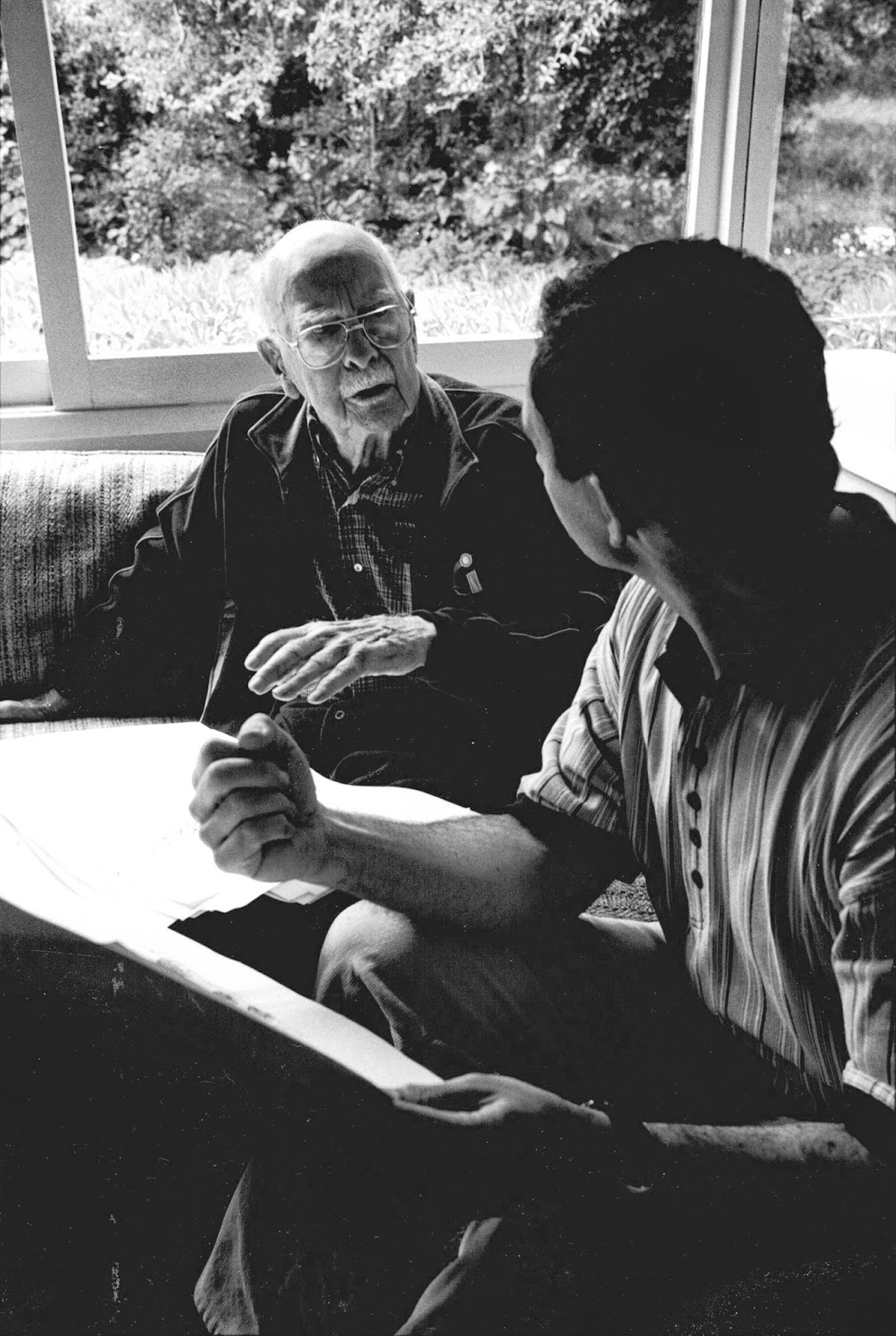 This Halloween would have been Ollie's 102 birthday.
Even a few years before he died at age 95 he would say: "Gee, I never thought that I would get THAT old."
A young Ollie animated this scene of Brer Rabbit from Song of the South. Brer Baer shakes the rabbit's hand forcefully thinking they have come to a working agreement. Suddenly Brer Rabbit realizes that Brer Fox is approaching fast, and he knows he needs to get out of here.
Two seconds of animated gold! This scene hasn't been pencil-tested since the movie's production. Just imagine being Walt Disney, watching the rough animation and giving comments.
I just love Ollie's work, it's so intuitive and natural. He rocks my world. 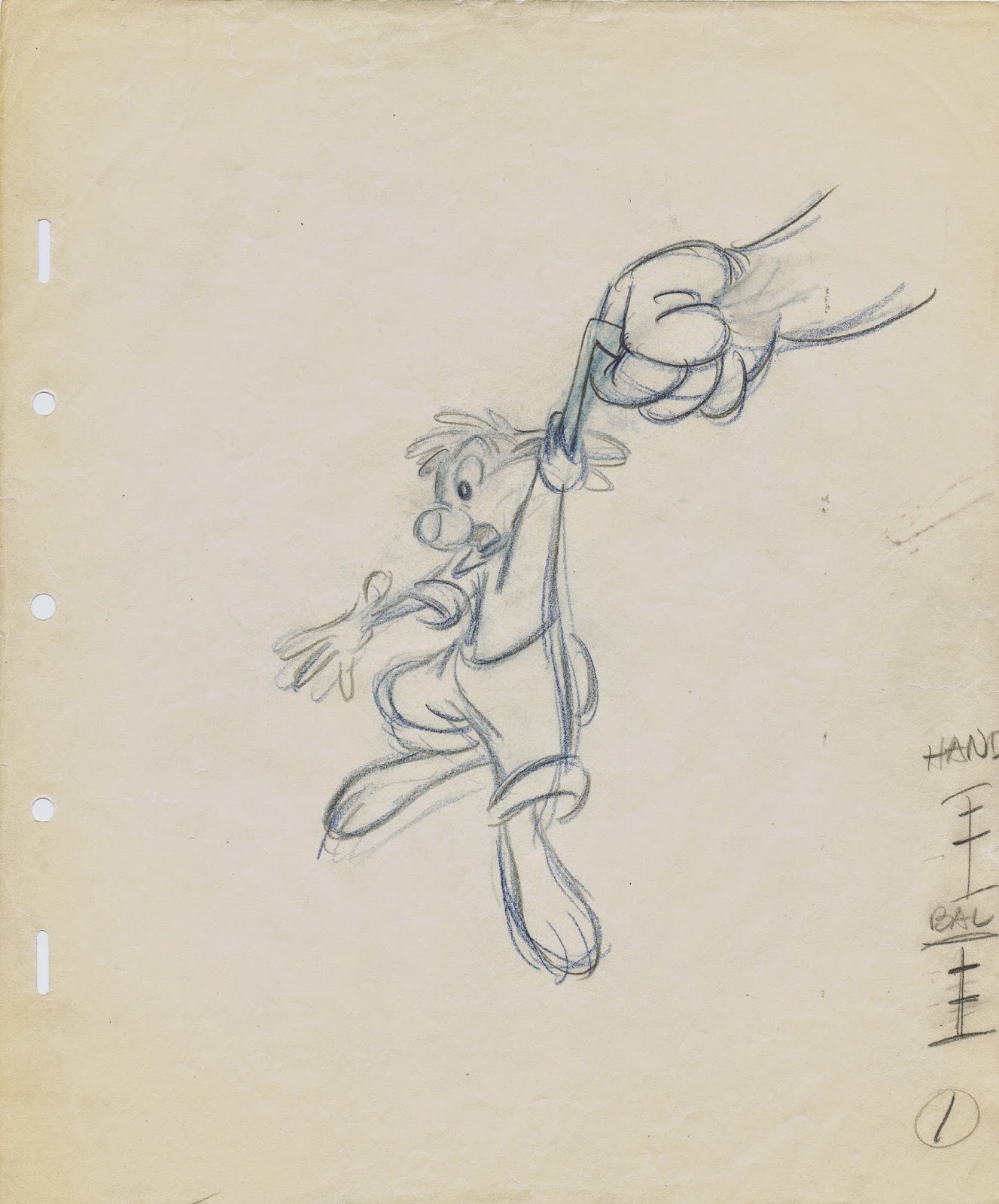 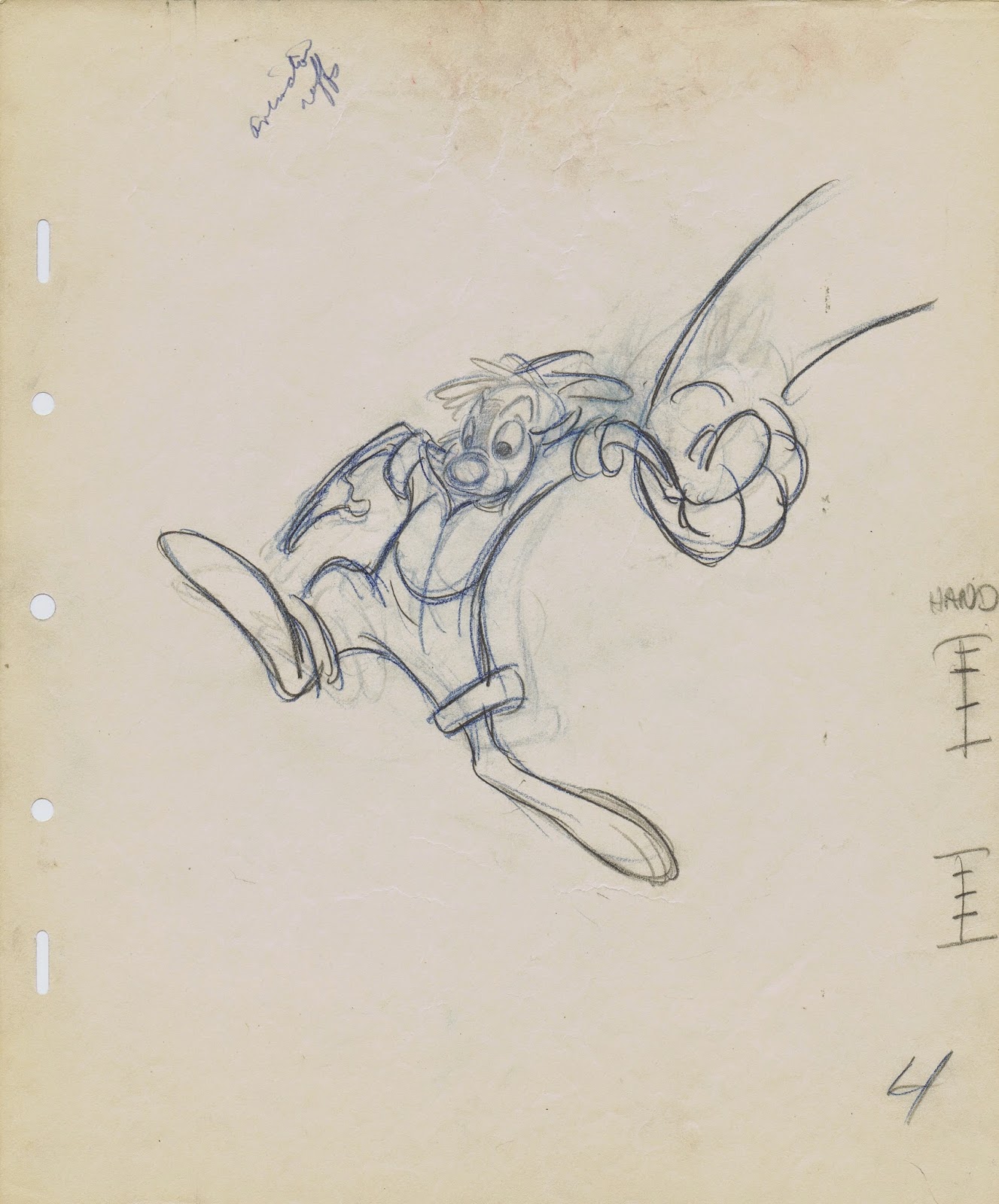 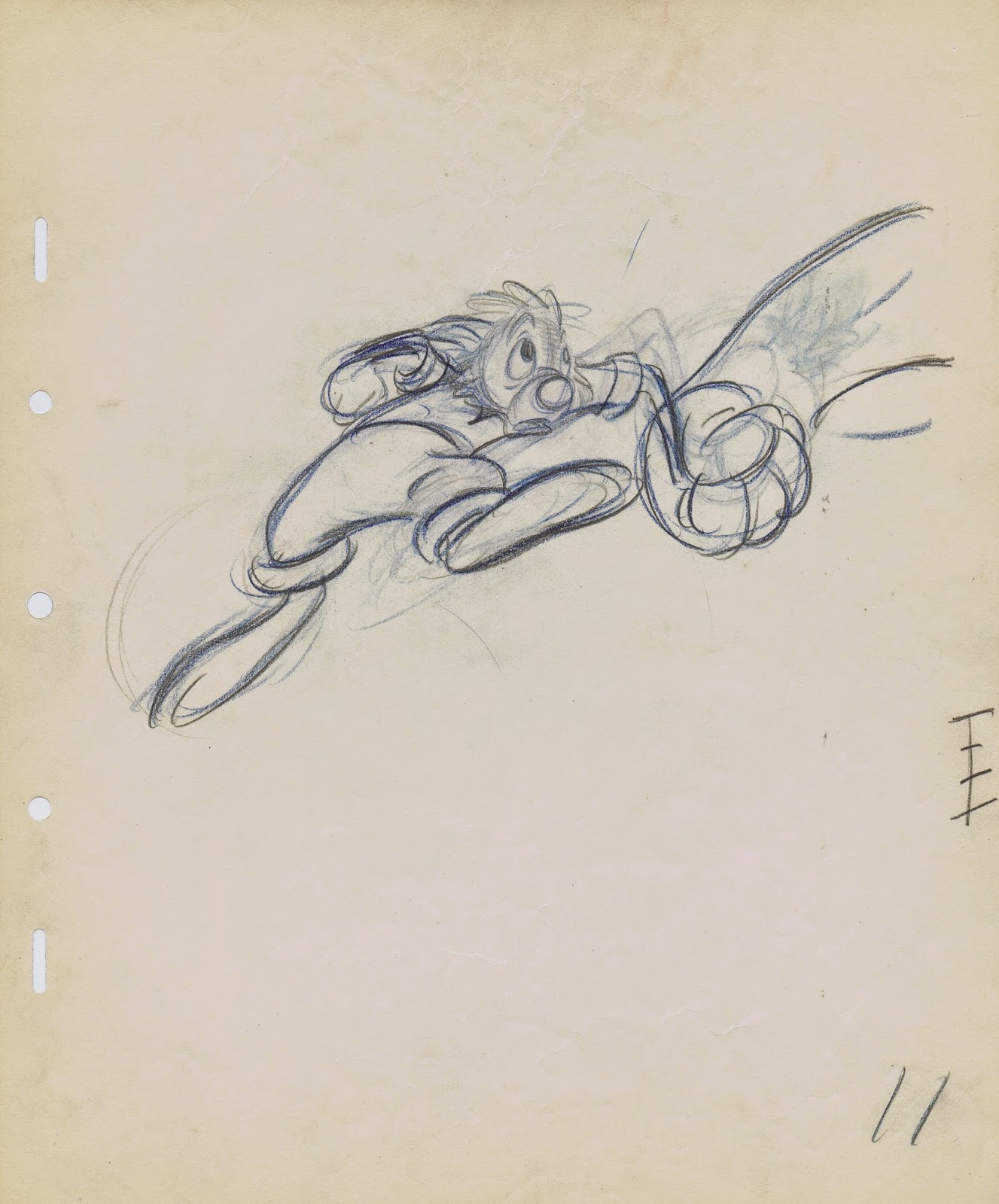 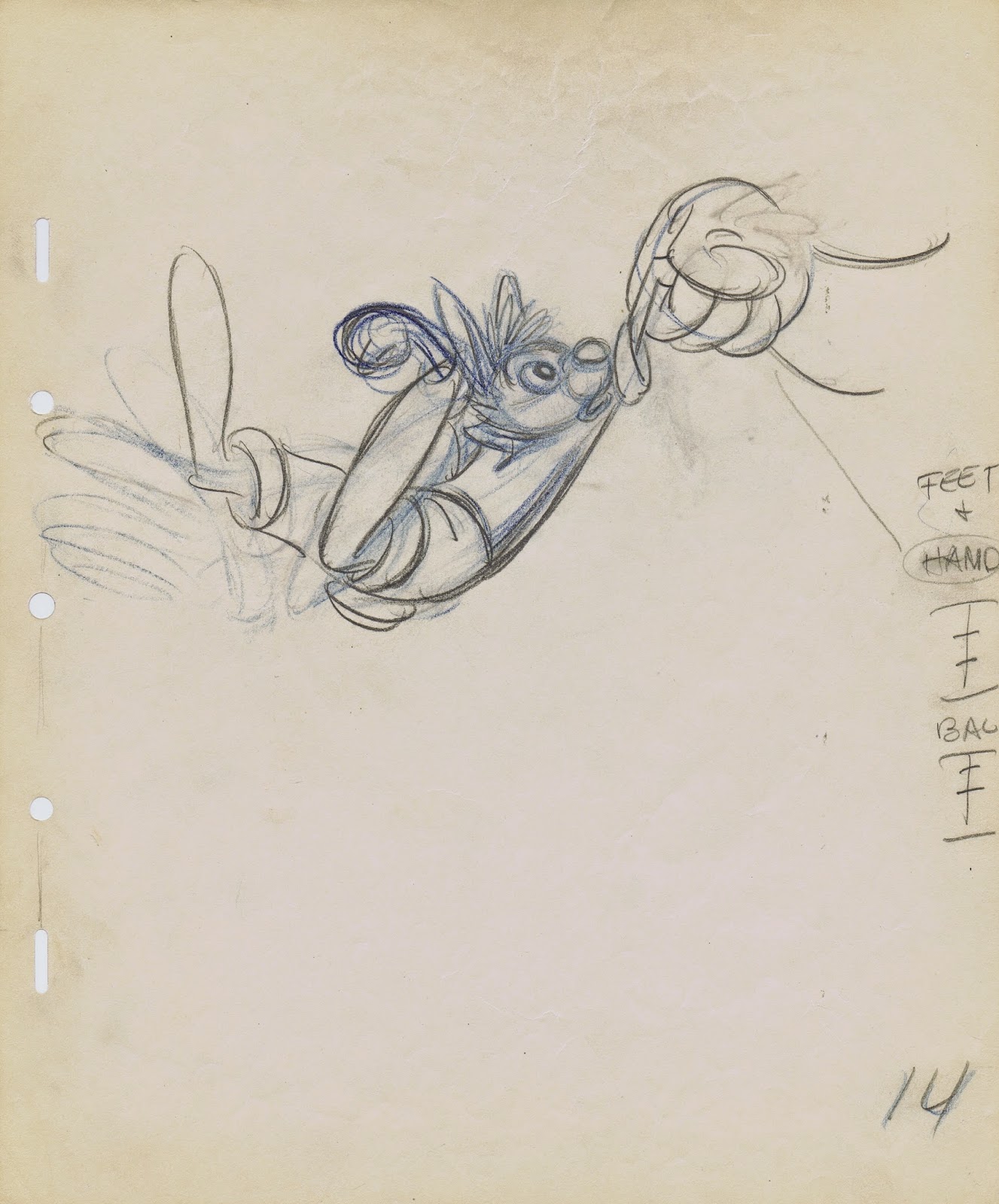 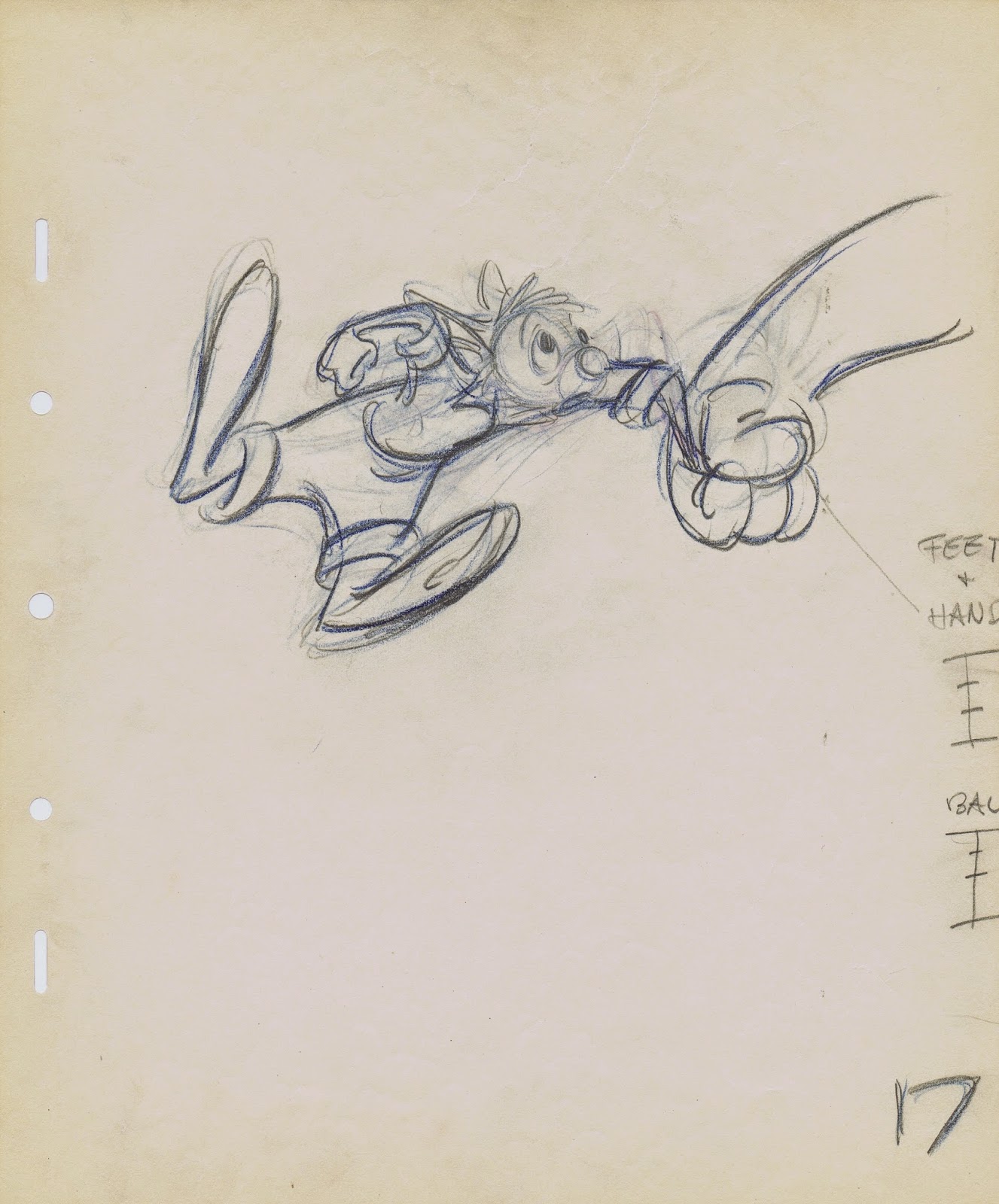 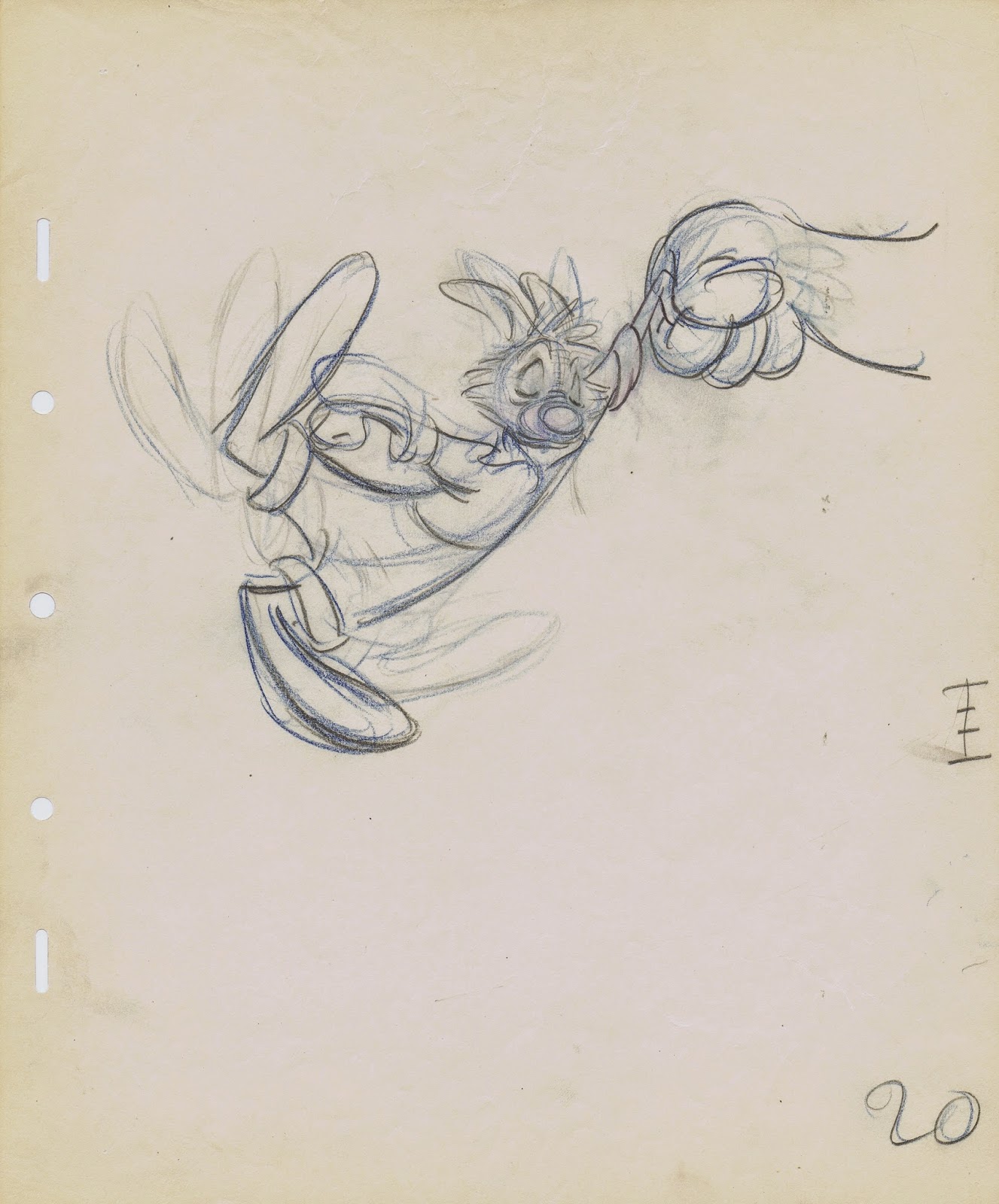 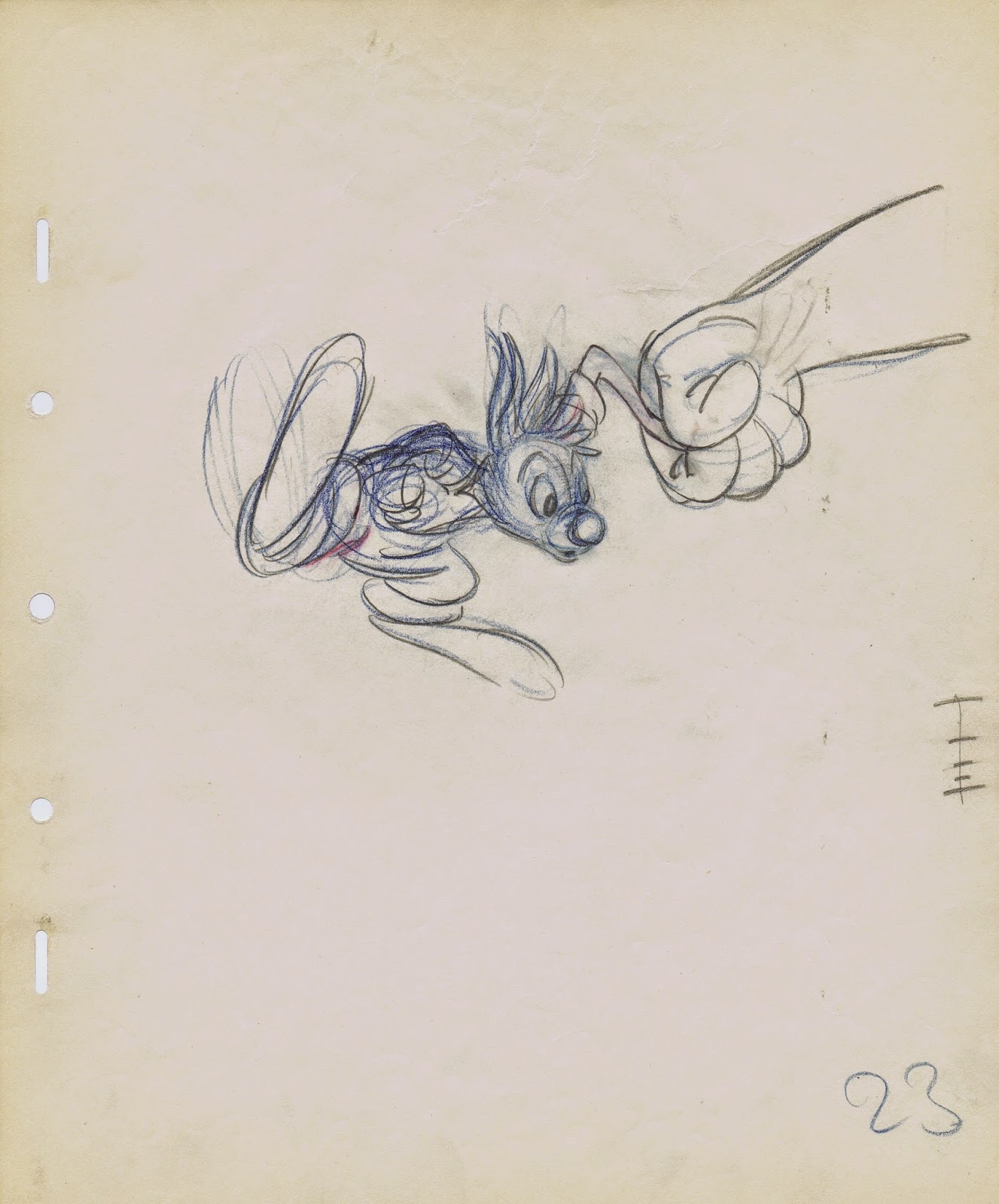 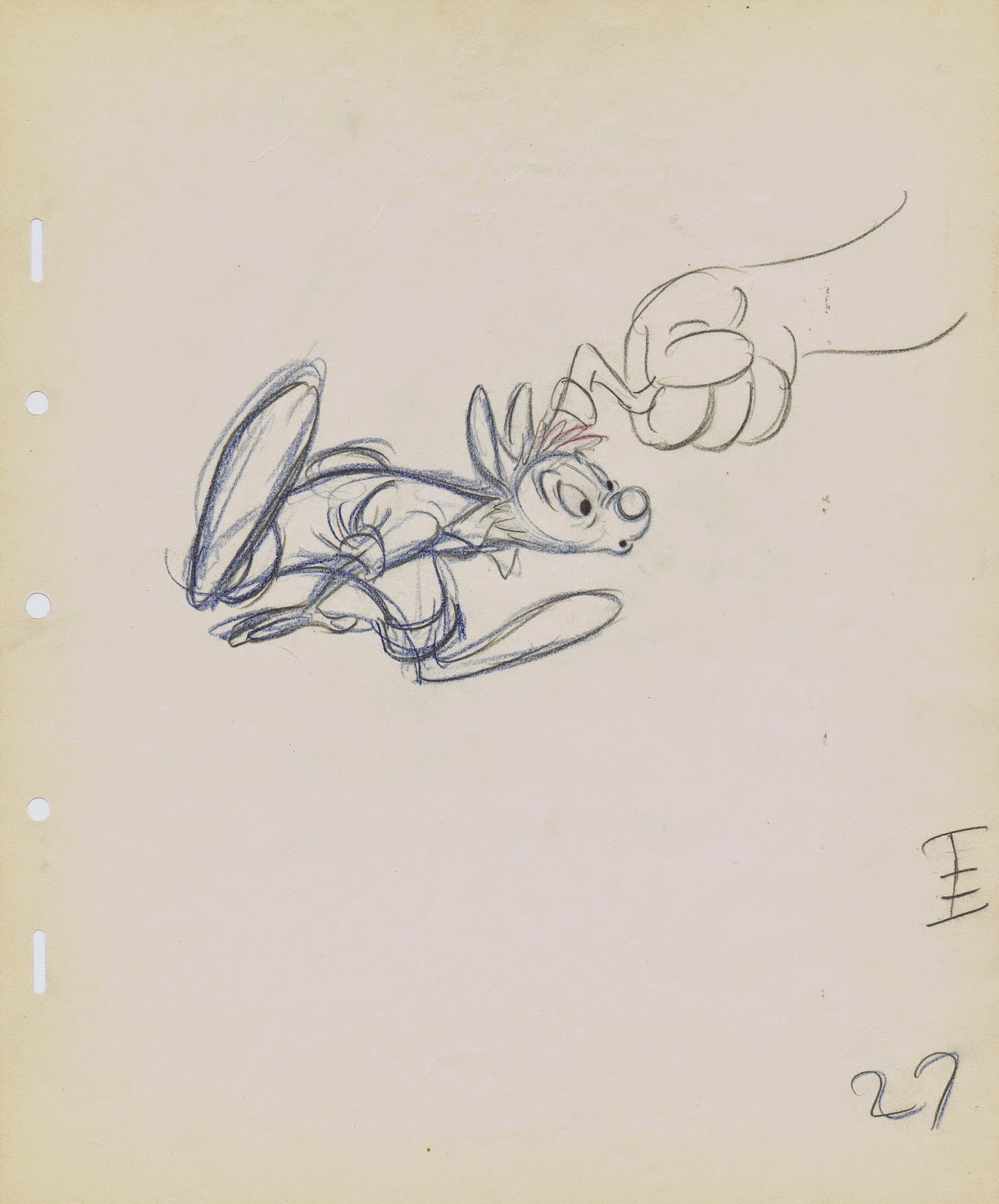 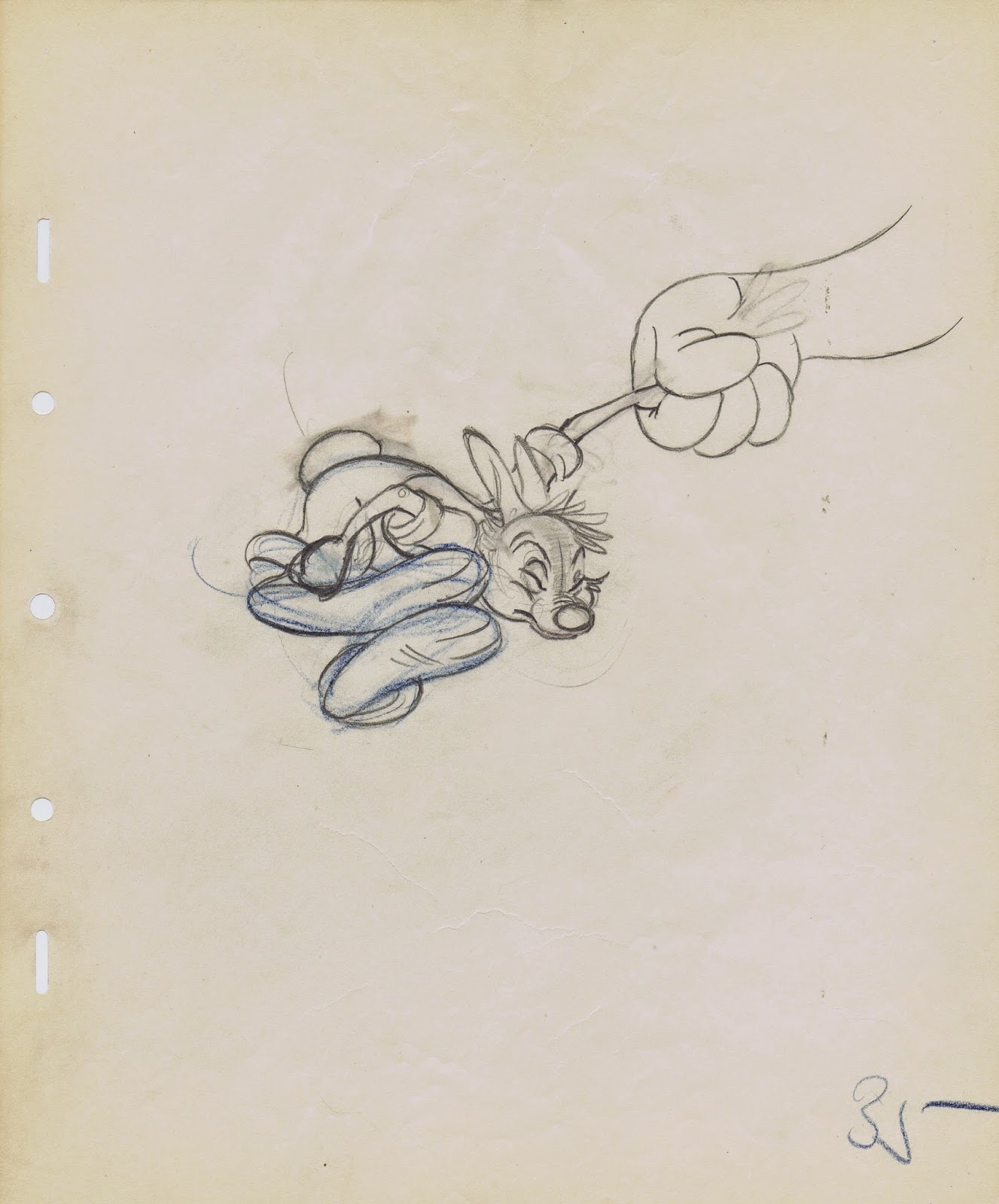 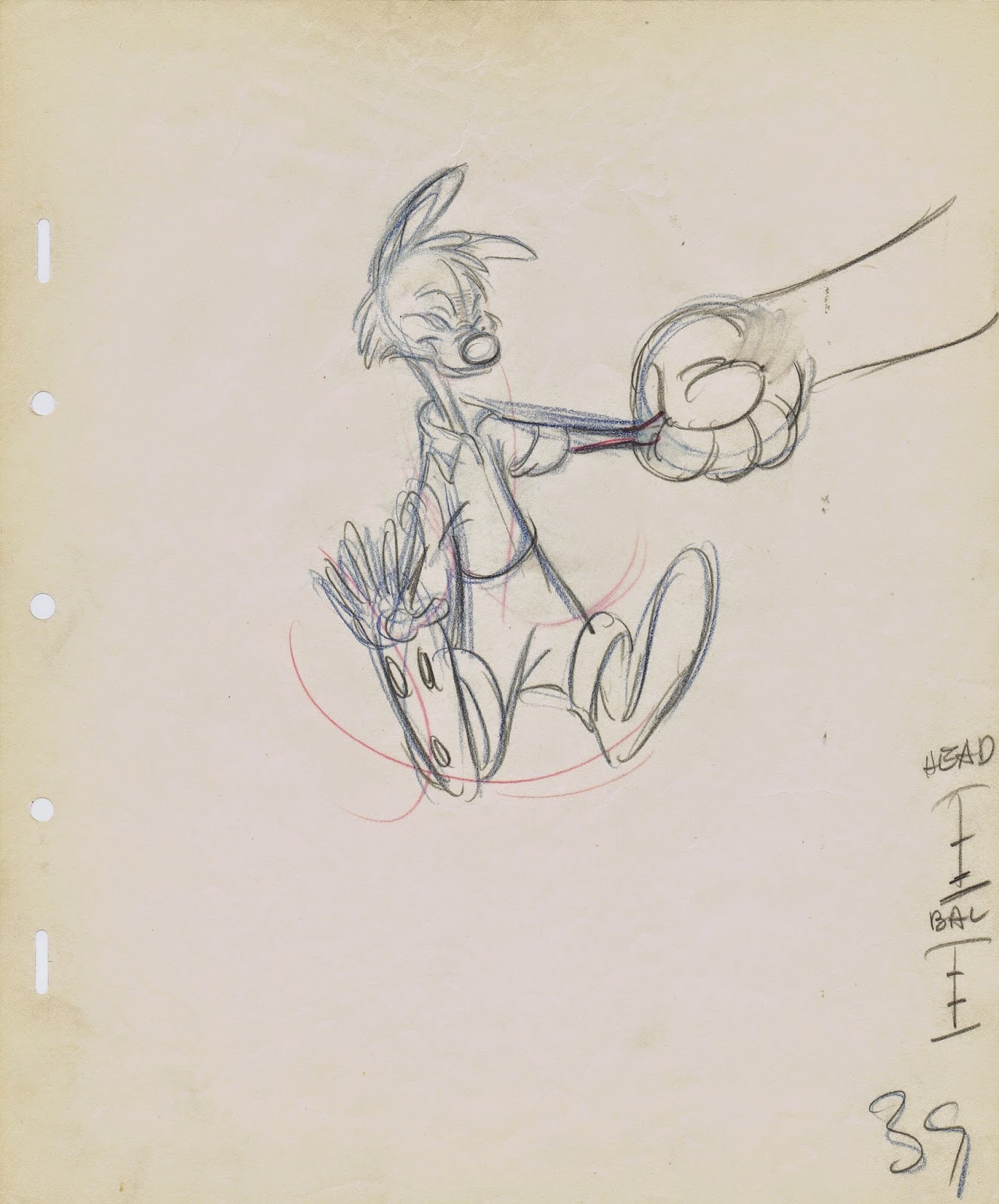 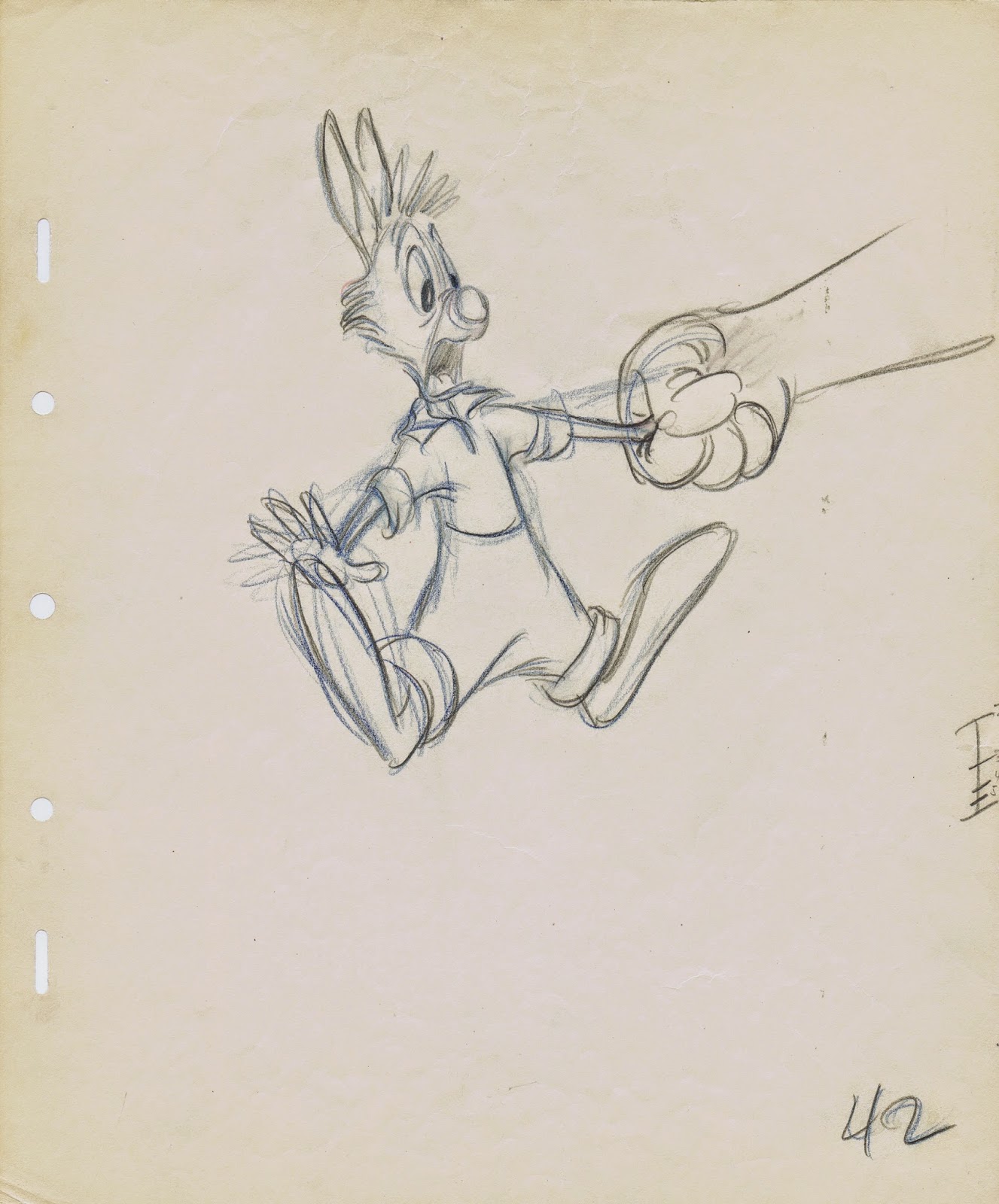 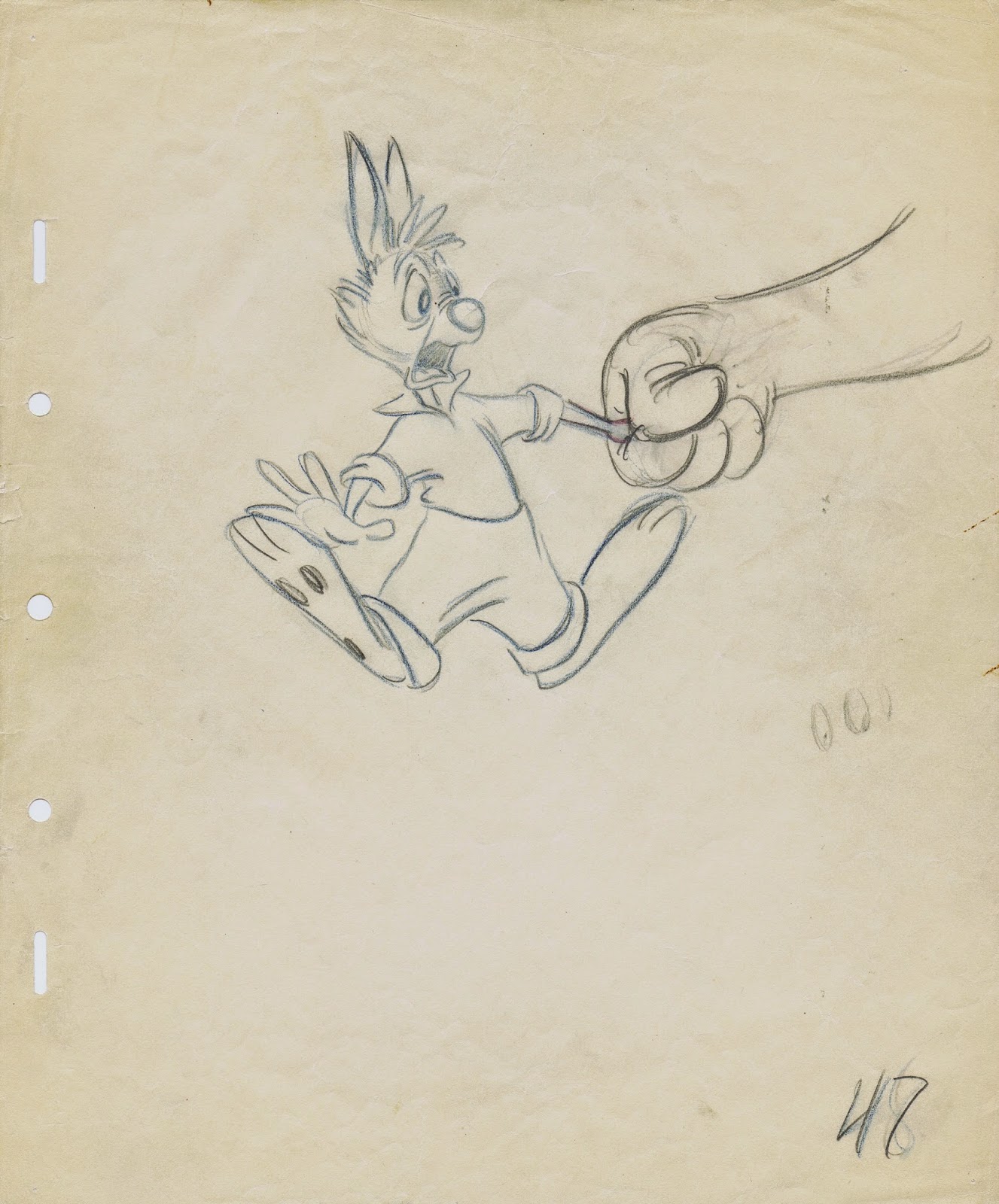