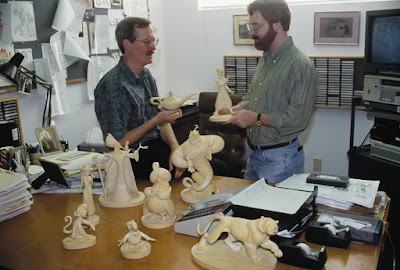 When I look back at my career at Disney, I remember that once in a while everything came together just about perfectly for an animated film I was a part of.
Aladdin is one of those films. It remains arguably the most beautiful looking film of my era.
I think everybody was in the right spot as far as casting. Directors, writers, animators, voice talents,
composer etc, everybody's work jelled and made for an amazing film.
Eric Goldberg took us to a new direction with his animation of the Genie. Fluid, simple and uncluttered. Stylized while still being commercial and accessible. His influence on the movie can't be overstated.
That being said, we did have our bumps in the road. After the first story screening, Jeffrey Katzenberg walked off remarking:"You can keep the title (of the film)."
The story got reworked, Aladdin's mother got the boot and certain songs were cut, because they didn't promote story or character.
As for myself, Jafar was a joy to design based on several artists' work. When it came to his color scheme I did argue though with our production designer's choices.
Still, it all came together in the end.

Above Ron and John behind Kent Melton's beautiful character maquettes. 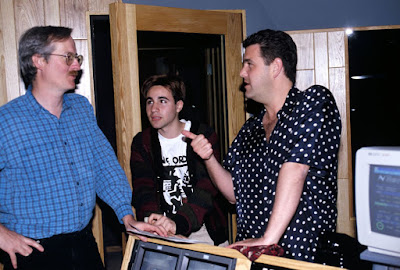 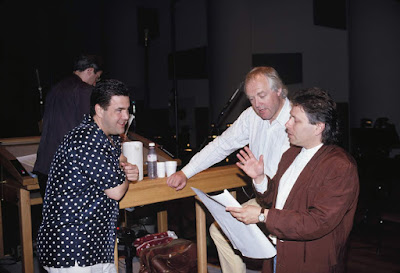 A few scenes that represent my earliest animation on the film.
Iago by Will Finn, the Thief by Dan Hofstedt. 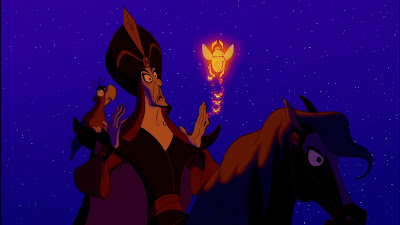 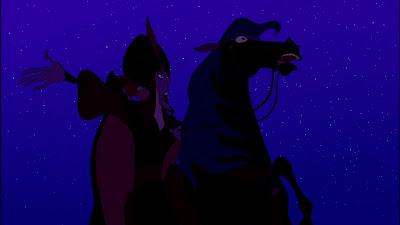 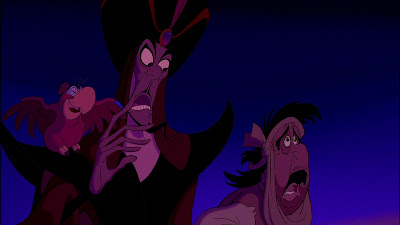 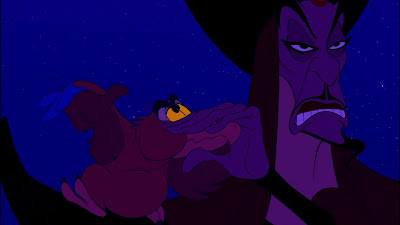