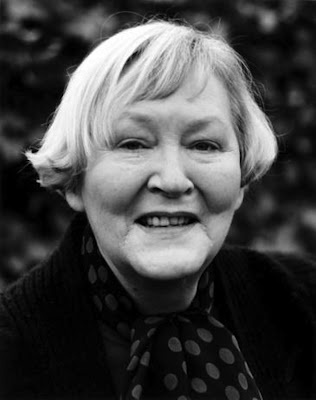 I love Barbara Firth's illustrated children's' books. They capture the innocence of childhood without ever being childish. Beautiful sensitive watercolors with strong and appealing character poses.
It's curious to find out that she did not begin her career as a book illustrator until 1980. Before that she had worked for many years in the fashion industry,
Sadly Firth passed away last March at the age of eighty-four. Here is a quote from The Guardian's obituary:
Barbara Firth, who has died aged 84, achieved success relatively late in life with her rich, warm and evocative illustrations for books such as Martin Waddell's Can't You Sleep, Little Bear? Her realisation of Waddell's touching story of Big Bear helping Little Bear overcome his fear of the dark by bringing him bigger and bigger lanterns, before taking him outside to show him how the moon – the biggest lantern of them all – is always there, touched a chord with parents and children. Firth created an engaging, rumpled and shambling Big Bear and an enchantingly bright-eyed and eager Little Bear. Their cave is a haven of cosiness and Firth's illustrations are full of depth and surprise, as well as charm.
Firth never had any formal art training. Her lively work almost suggests that she might have had some kind of animation experience. Here is a small sampling from a variety of her books. 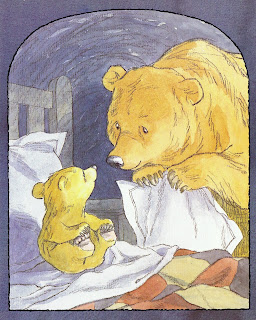 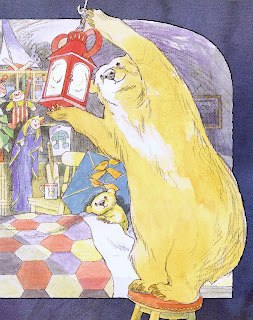 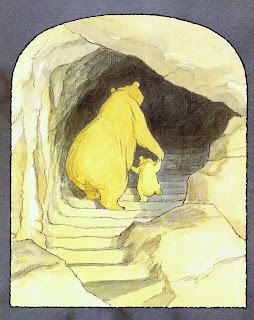 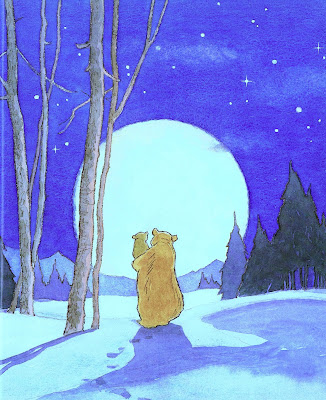 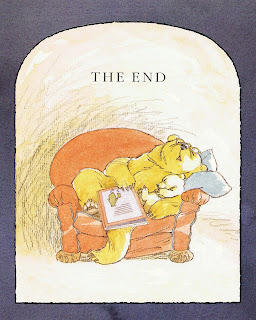 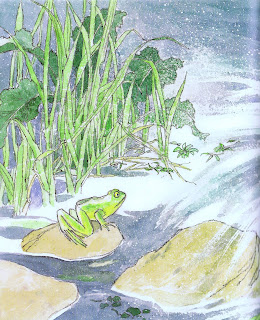 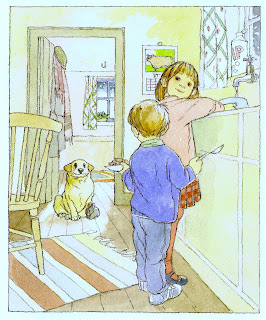 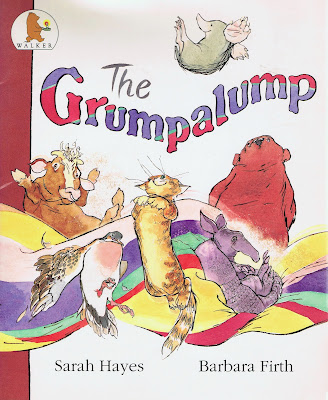 All illustrations © Barbara Firth
Posted by Andreas Deja at 12:37 AM 7 comments: