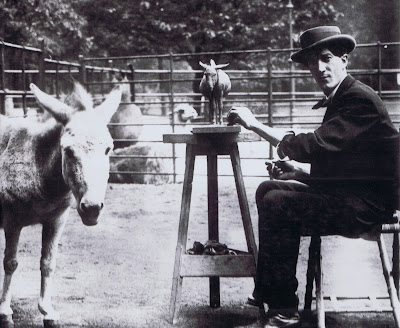 Among my favorite sculptors are Michelangelo, Rodin and Rembrandt Bugatti.
Bugatti was born in Milan in 1885 into a highly artistic family. His grandfather and his father were both famous in their time for sculpting, painting and engineering.
One of his brothers Carlo made stylish groundbreaking furniture, the other, Ettore became one of the best known automobile manufacturers.
In 1902 the family moved to Paris, where Rembrandt Bugatti developed his passion for sculpting animals. He spent a lot of time at the Antwerp Zoo in Belgium.
That zoo unfortunately was forced during World War I to kill off most of their livestock. Bugatti, who had used many of these animals as models for his sculptures, was devastated.
He already had problems with depression, and in 1916 at the age of 31 Rembrandt Bugatti killed himself.
His work astounds me. Even though he never travelled to wild places in order to study wild life, his research was done at zoos, the sculptures truly capture the spirit of the animal.
Stylistically they range from a rough Rodin like approach to an Art Deco design.
The first time I saw his work was at the Musee d'Orsay in Paris, and I immediately fell in love with it. 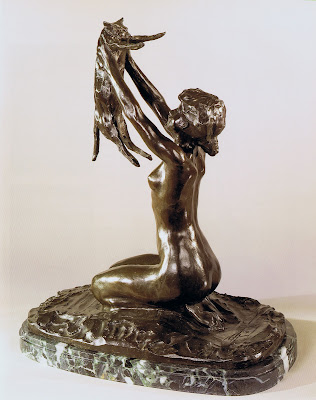 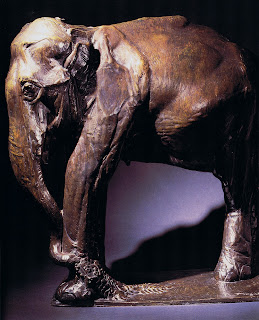 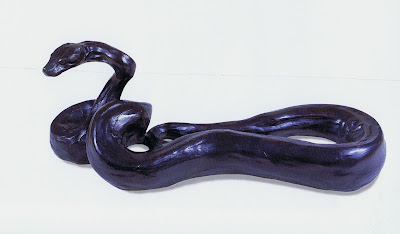 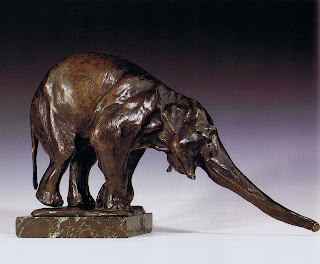 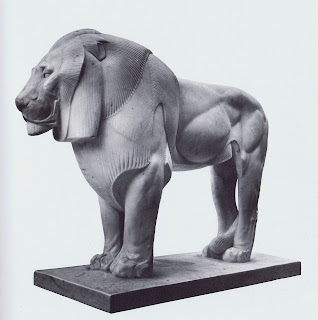 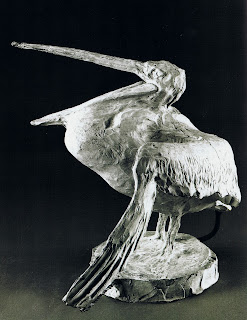 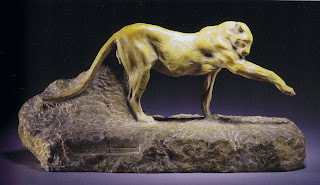 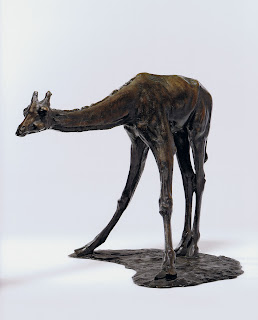 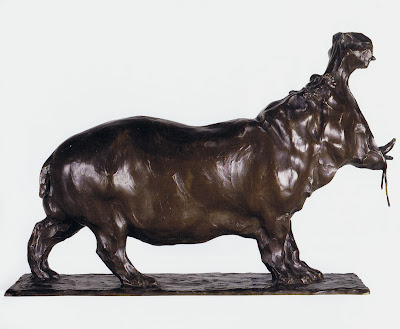 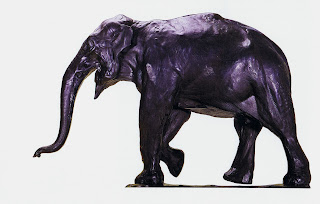 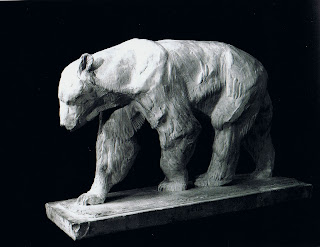 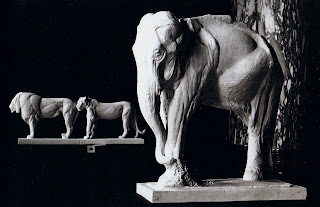 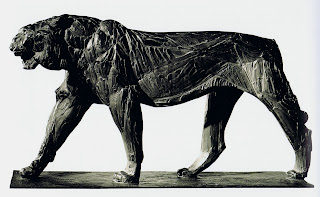