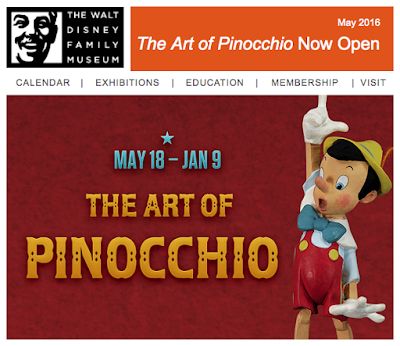 On Tuesday the Walt Disney Family Museum in San Francisco hosted a reception in connection with the opening of a  new exhibition which sheds light on the production of Walt Disney's crown jewel Pinocchio. Several hundred pieces of original art are on display. Here are some of the highlights:

This is a breathtaking, world class exhibit, curated by John Canemaker. It will run until January of next year. So, plan a trip to the Museum and prepare to be amazed, enlightened and inspired.
Here is the official link: 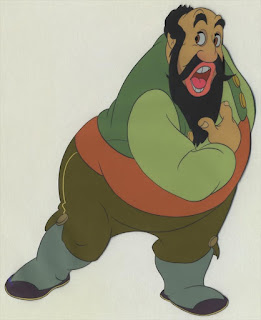 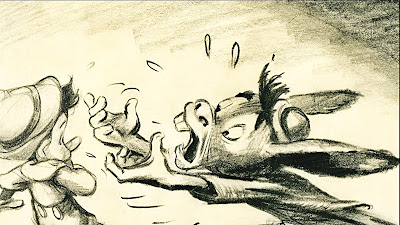 The two pieces above are not part of the exhibition, but the model of Monstro, the whale, is. 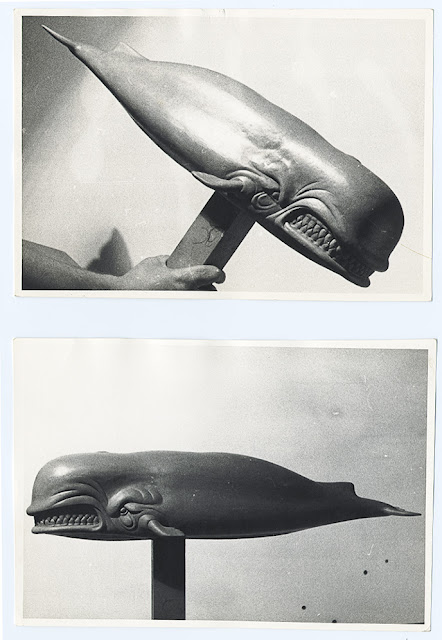 An unusual magazine article to promote the film's original release. It contains more than you ever wanted to know about Pinocchio's conscience Jiminy Cricket. And no...Jiminy is not gay. 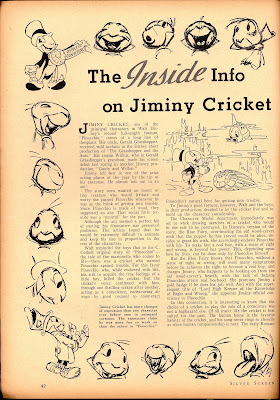 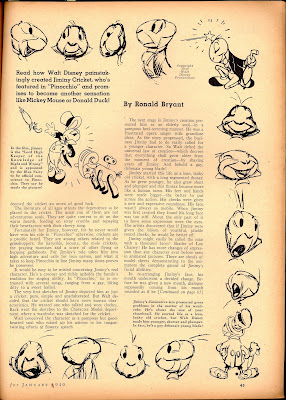 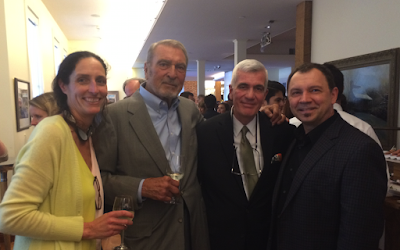 For a Milt Kahl pencil test from a previous post, go here: