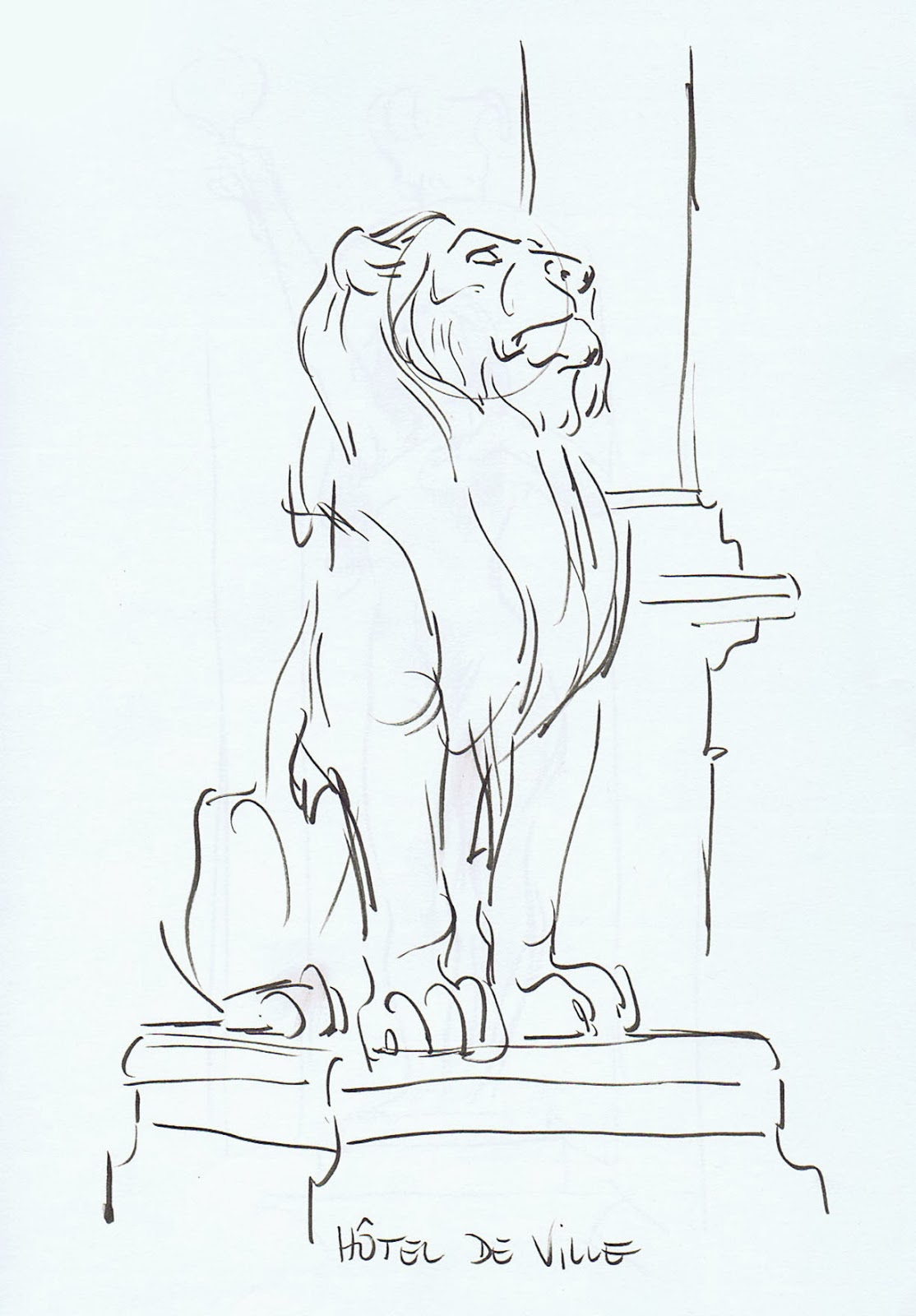 I wasn't quite sure what kind of stuff I might post today. Then I noticed a pile of old sketchbooks in a corner of my studio. One of them dates back to 1994 , when I spent some time in Paris to work with Disney's French studio on the Mickey short Runaway Brain. My fabulous apartment was on the Ile Saint- Louis with walking distance to just about everything. Occasionally I would take my sketchbook and walk along the Seine to the beautiful Musee d'Orsay. I sketched sculptures I saw  along the way, and then inside the museum.
One day I noticed a little booth on the museum's lower level. A sign said that a special discount was available for professional artists who wanted to purchase an annual pass. So I told the lady behind the booth's open window, that I'd like to buy an annual pass. She asked me if I had any documentation that would indicate I was a "professional artist". I quickly pulled up my official Disney ID and explained that I was an animator. The lady held the ID card in front of her, paused for a moment, and then….busted up laughing, out loud!!  She literally couldn't control herself. I thought: What the…. when she turned to her buddy in the back of the booth and showed him my Disney ID. Then HE laughed hysterically, with her!
I stood there like an idiot, not knowing what's going on. So the lady finally calmed down to inform me  that the discount was only available to REAL artists who paint in oil or do watercolors. (My French was good enough to understand what she was saying). I briefly tried to explain that animators study art, too….but she wouldn't have it. I walked away fuming (she was still chuckling), but suddenly had a thought: Looking at my Disney ID the lady probably thought I worked at Disneyland Paris, and that I held a job as a costumed character, like Winnie the Pooh or Grumpy.

Here are a few pages from my Paris sketchbook. 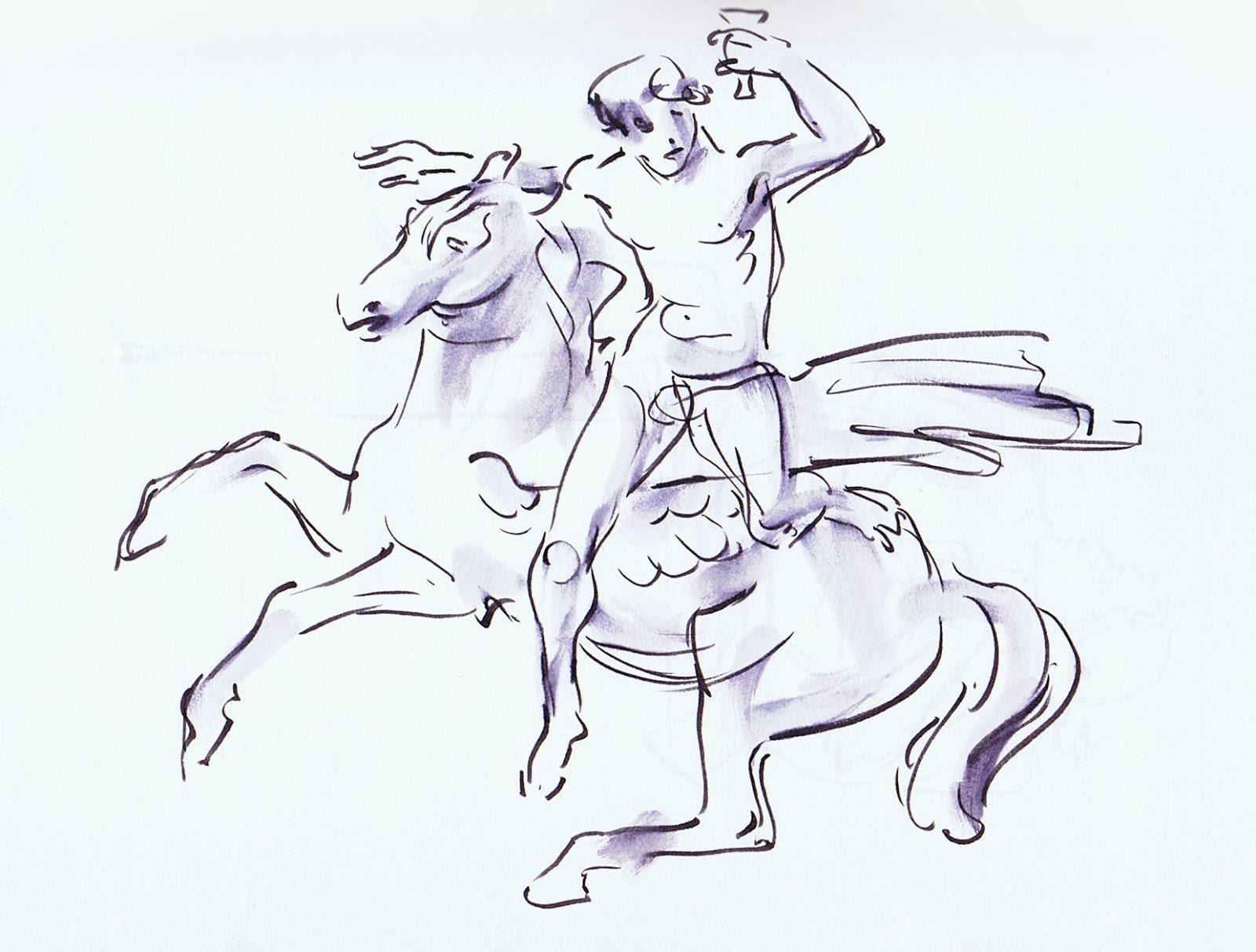 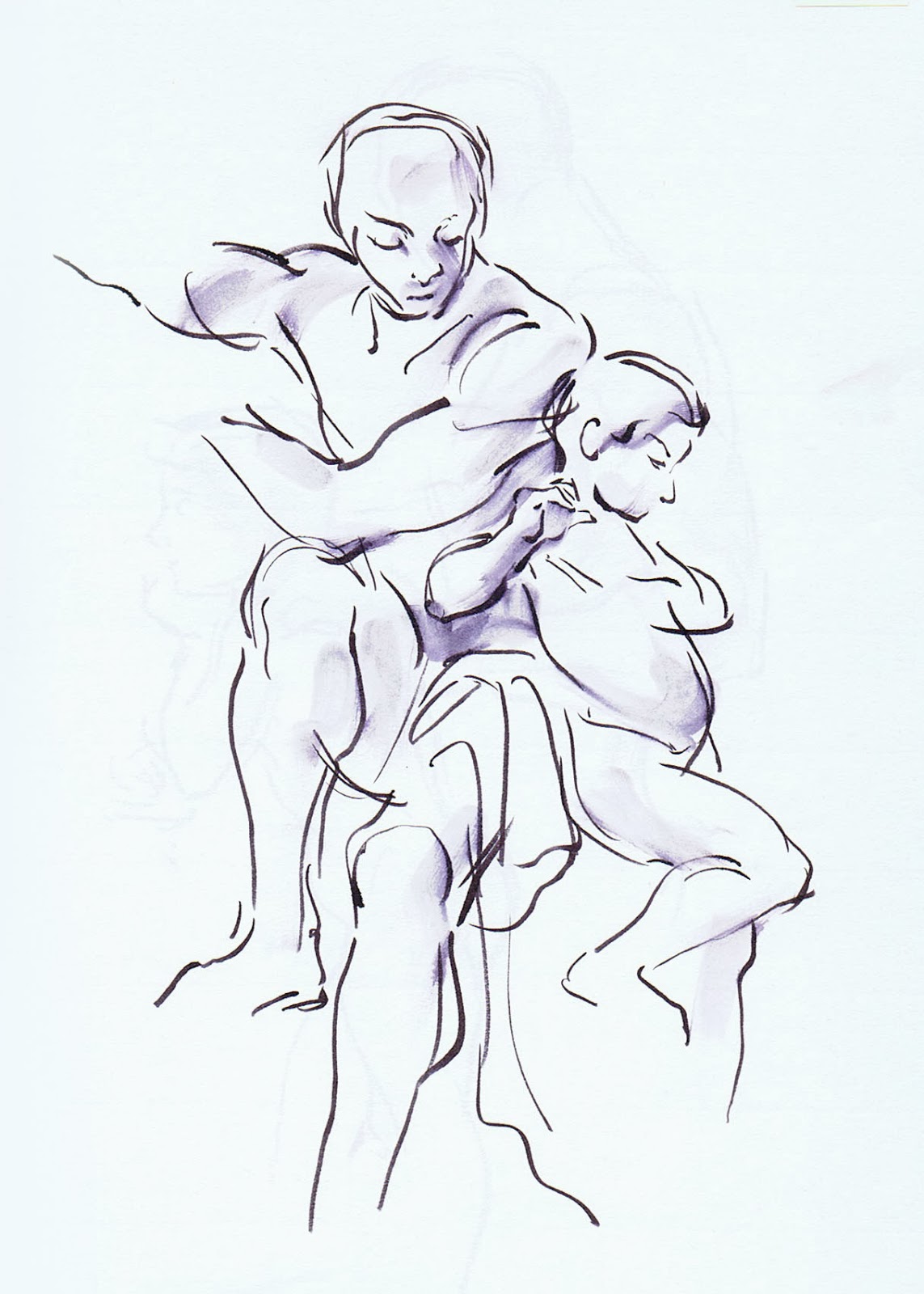 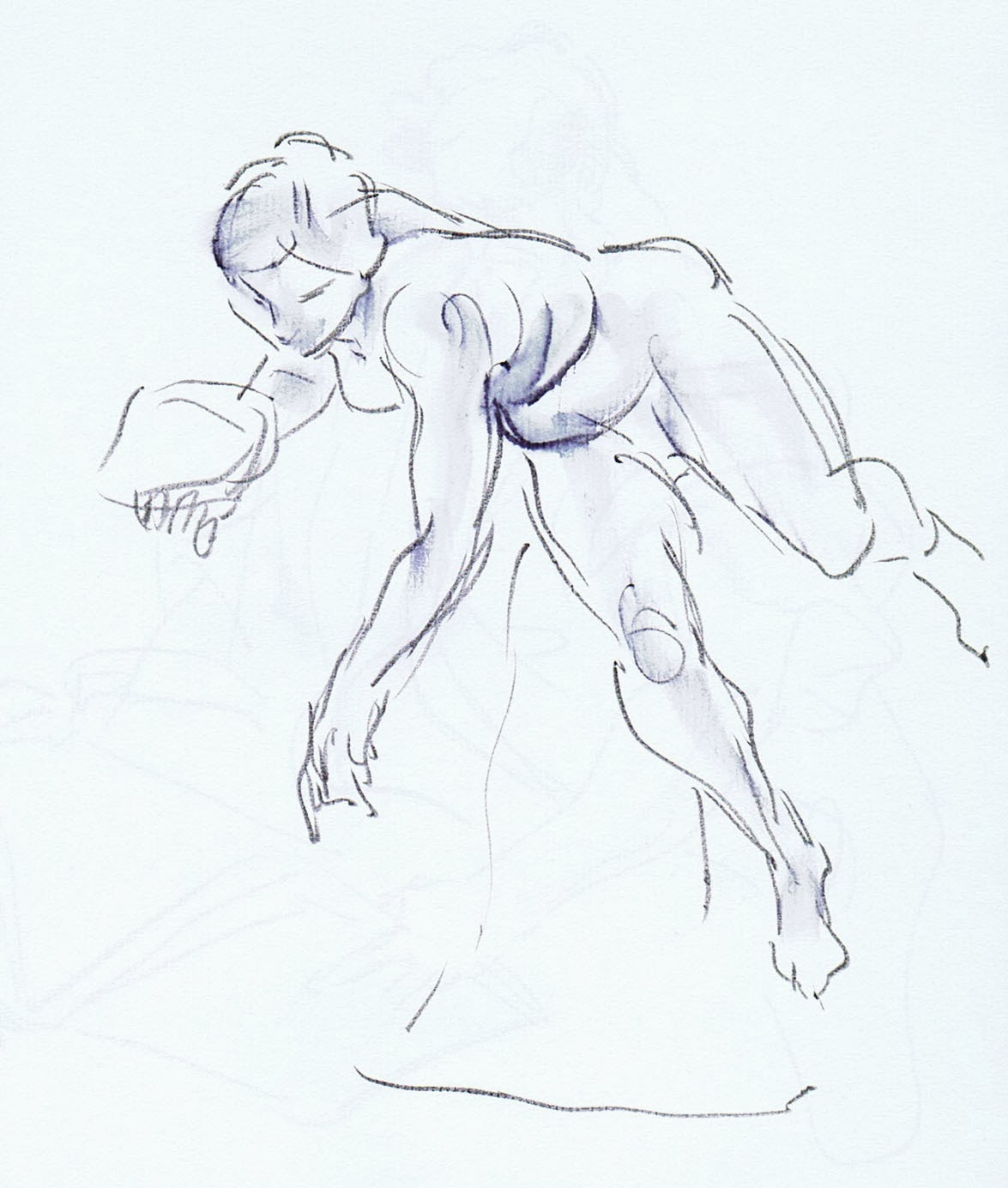 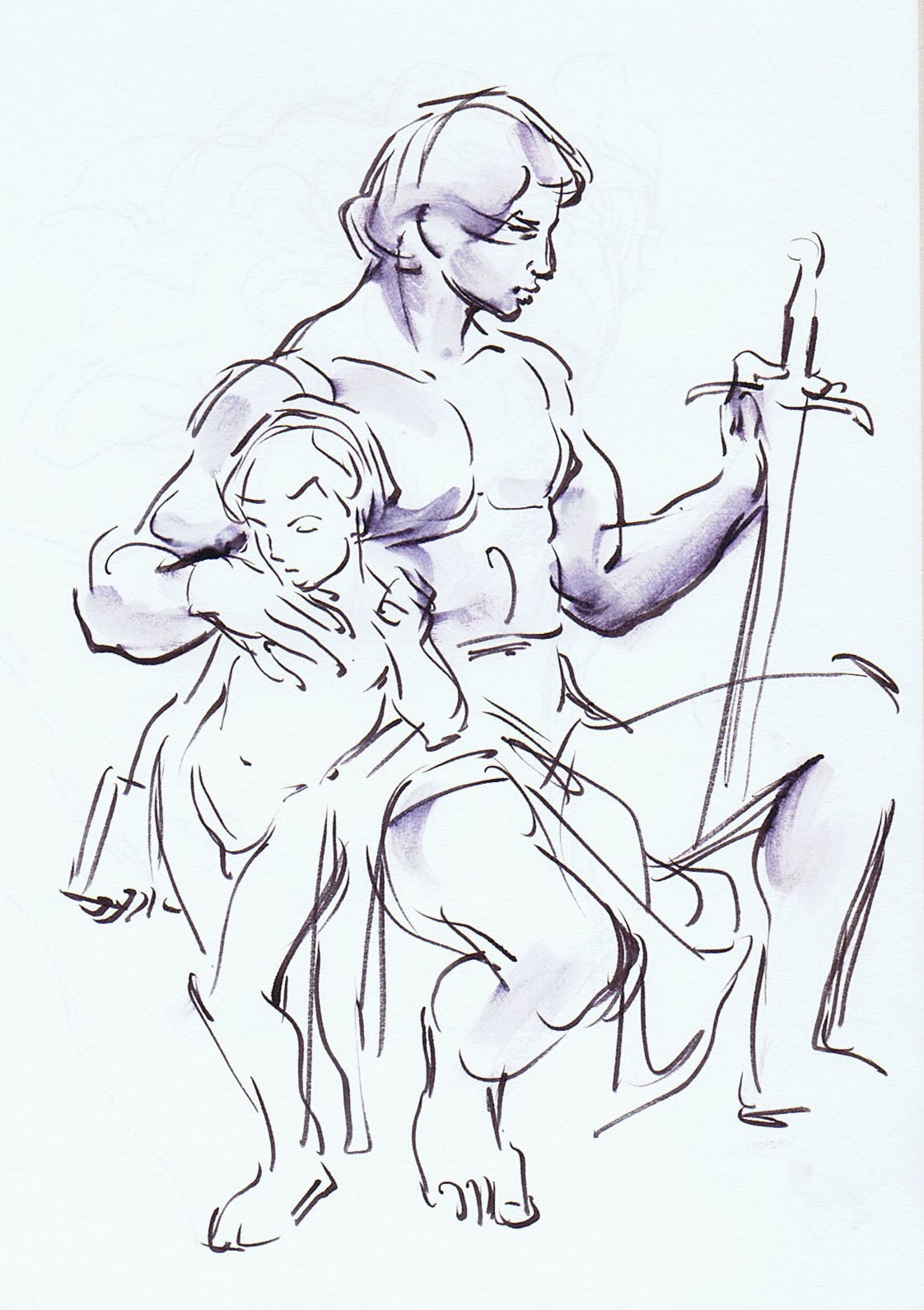 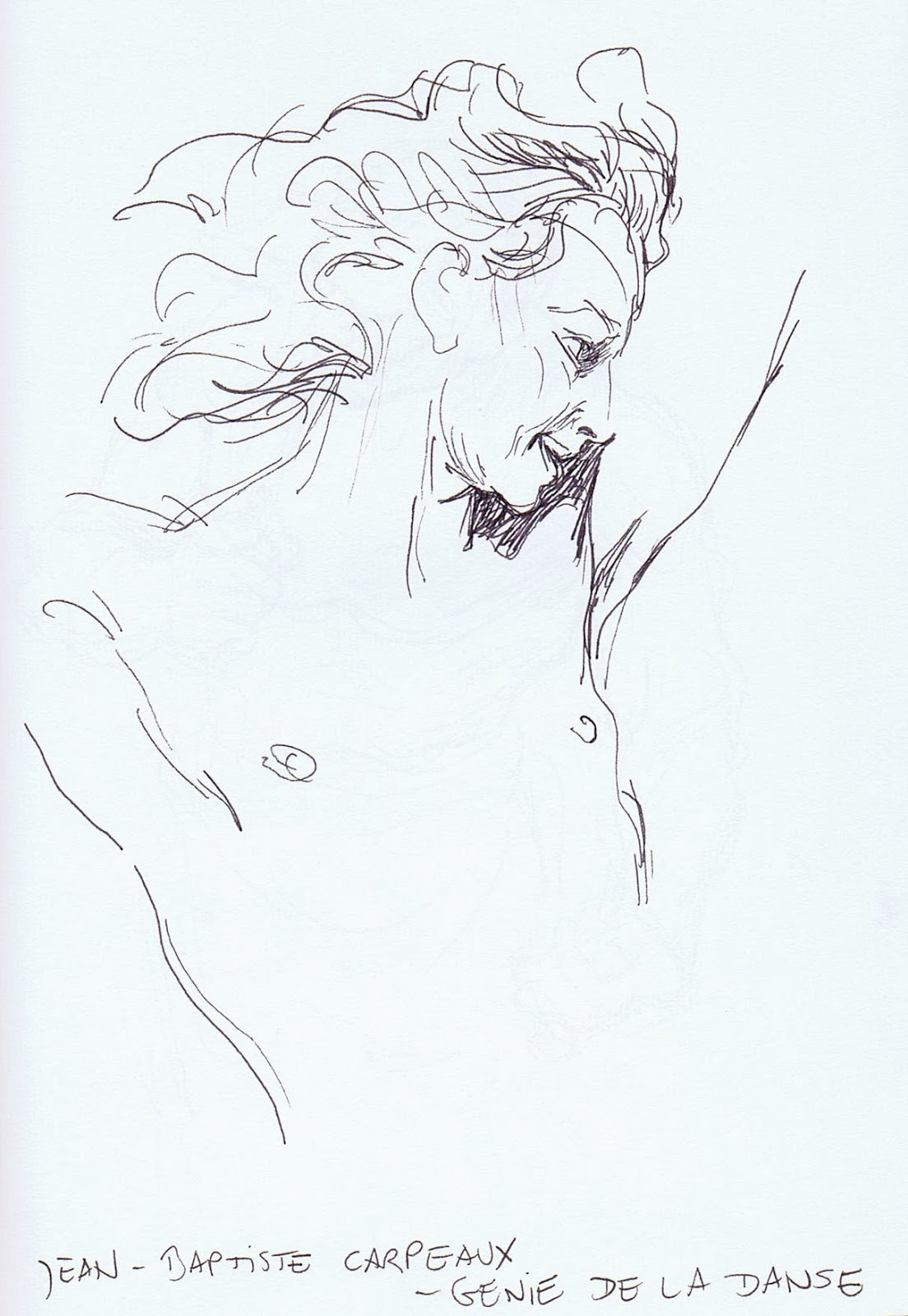 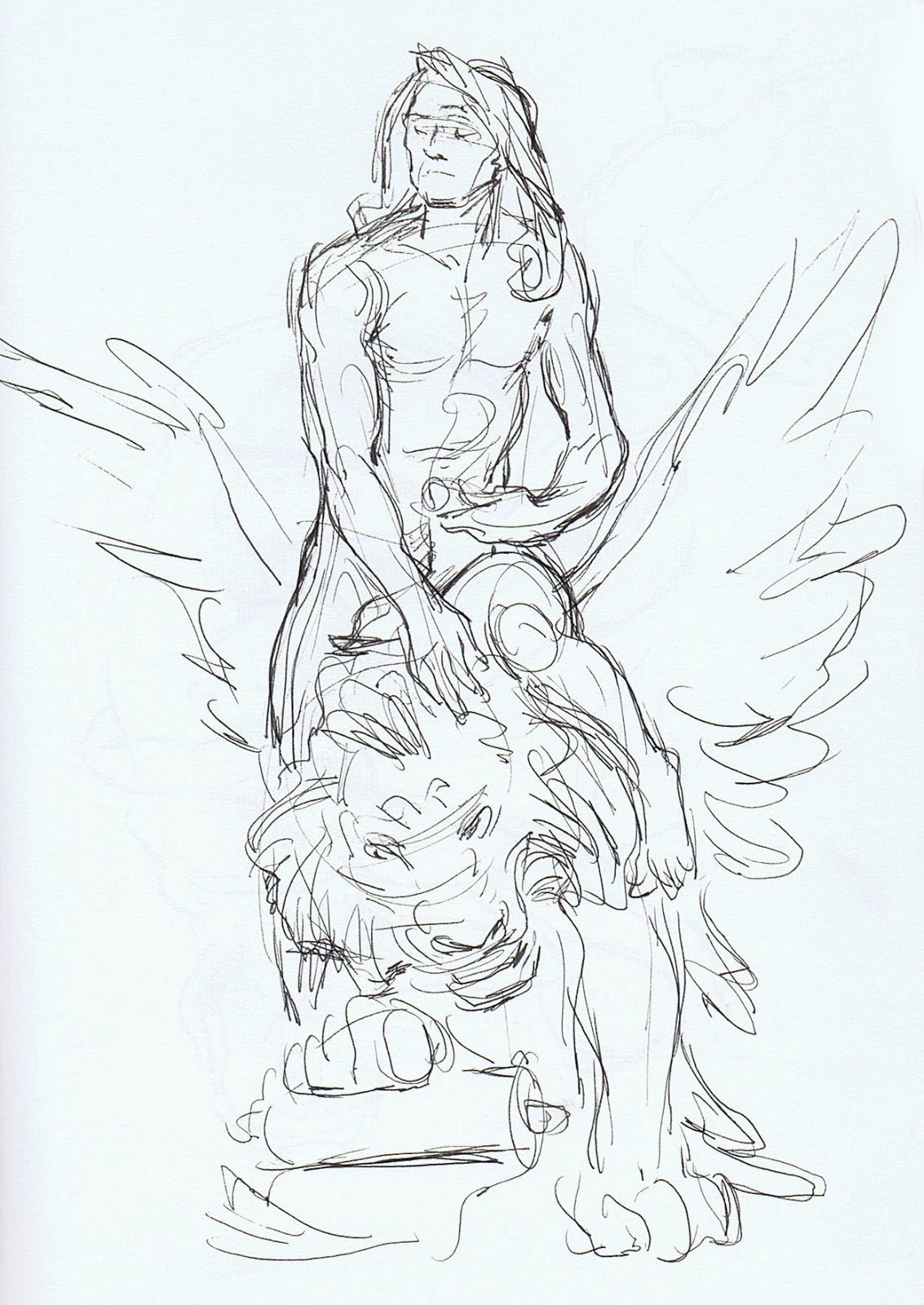 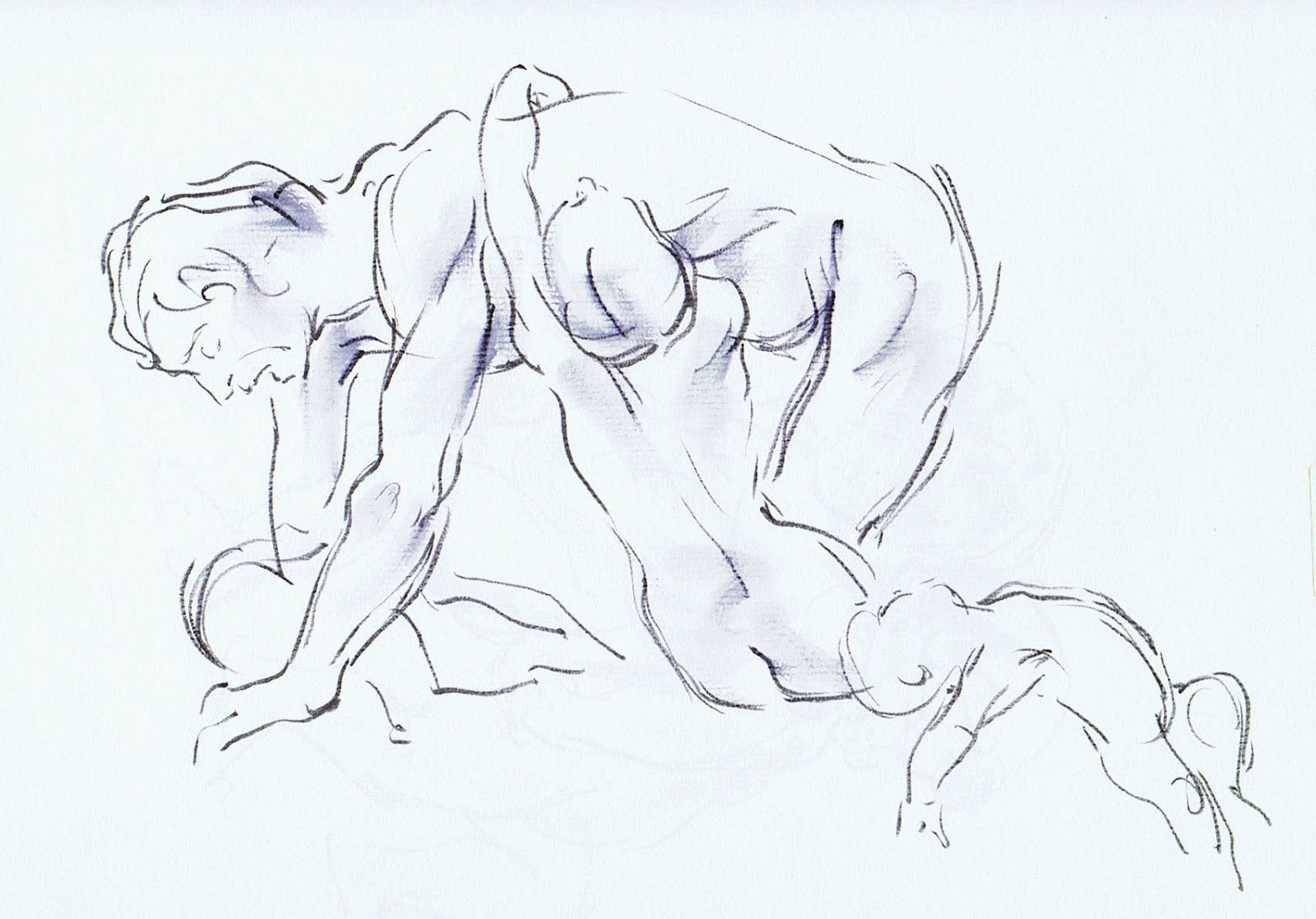 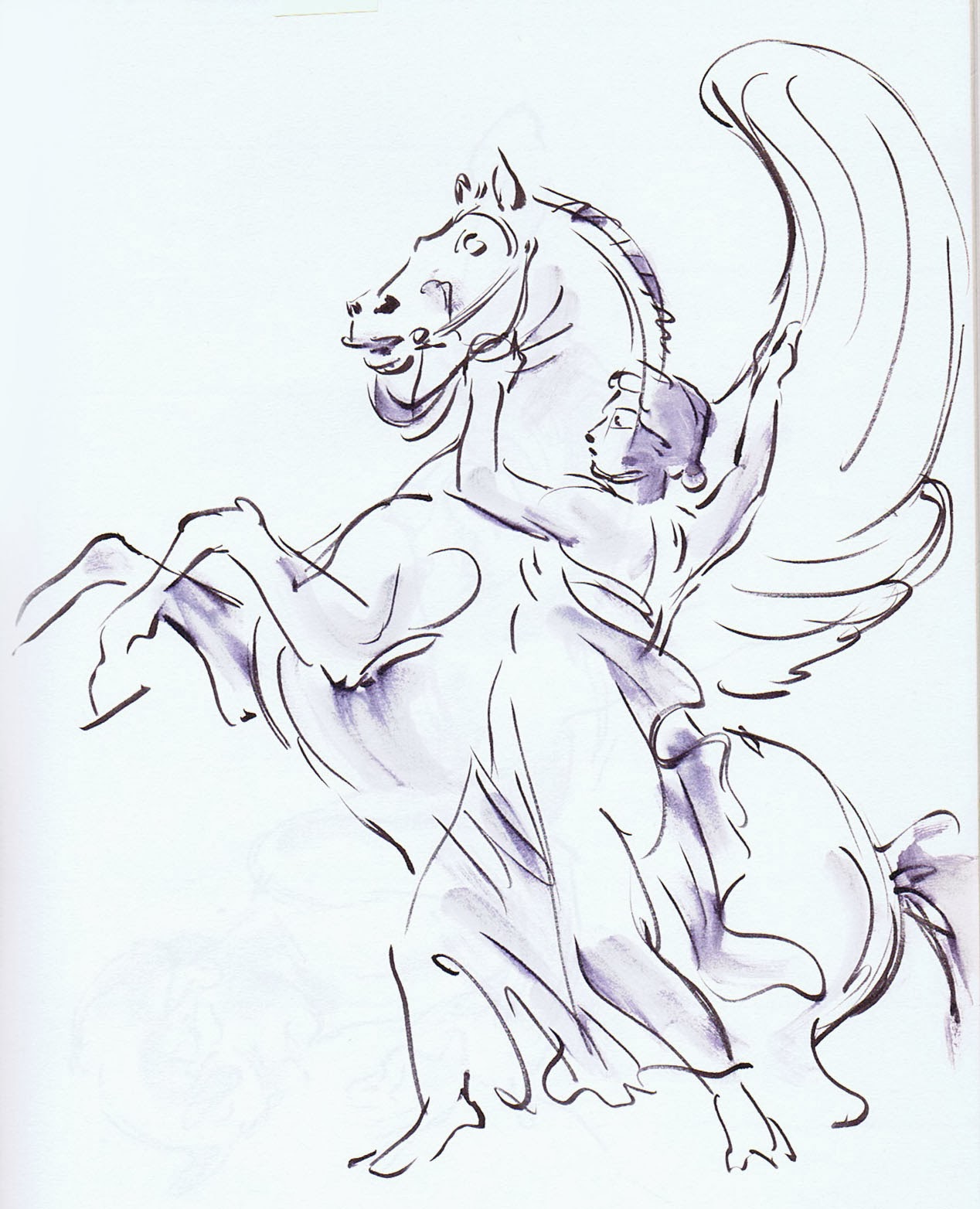 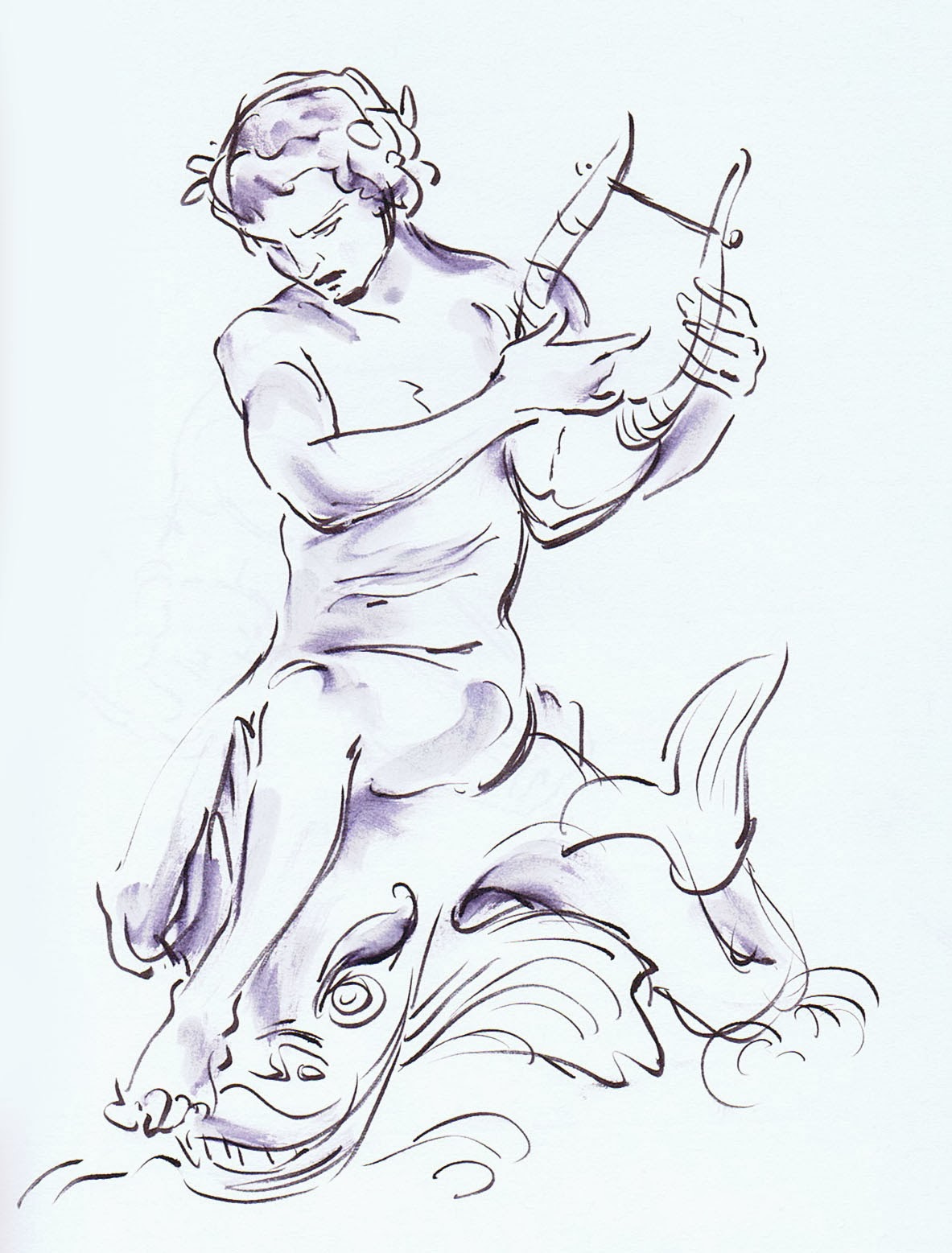 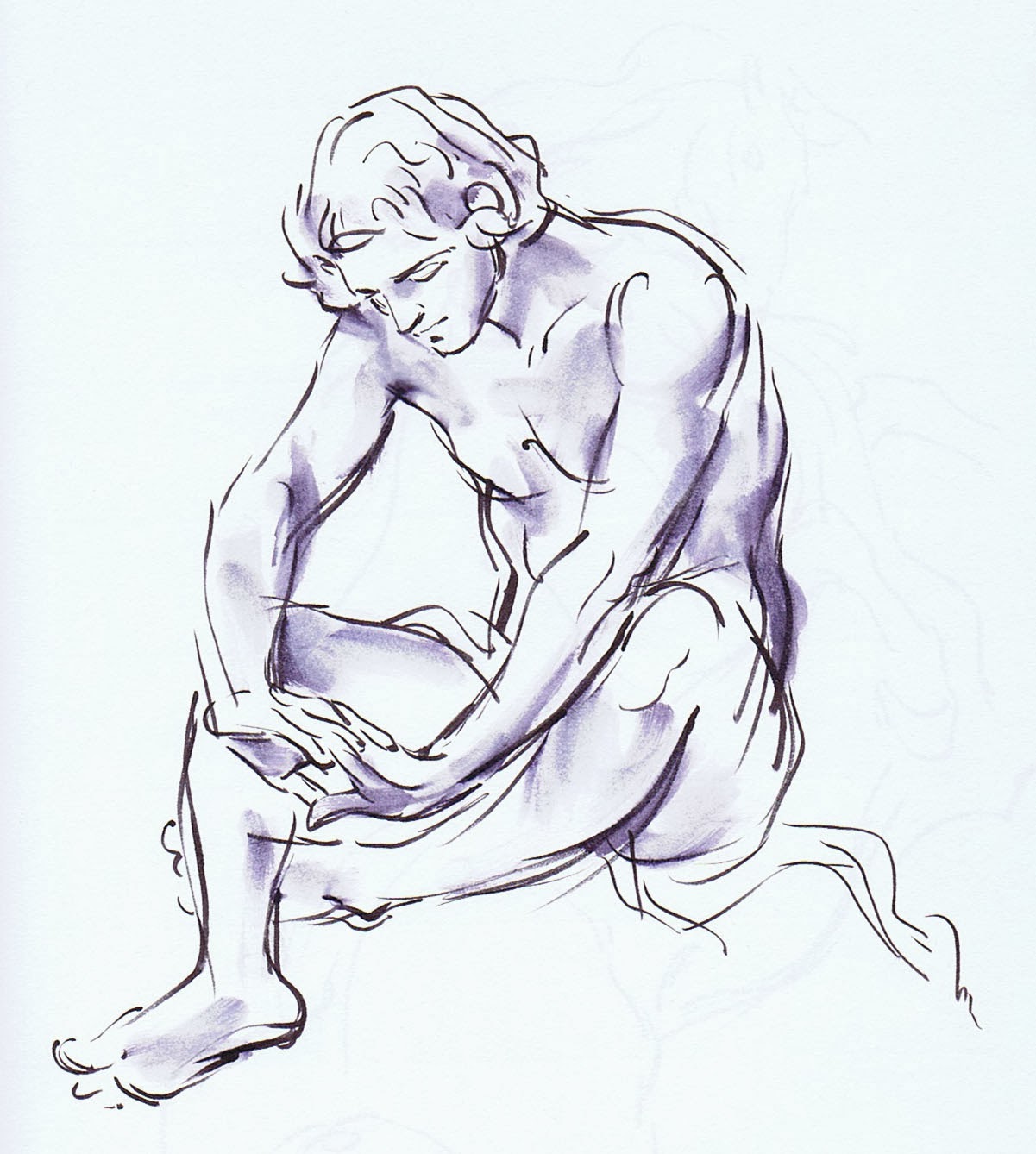 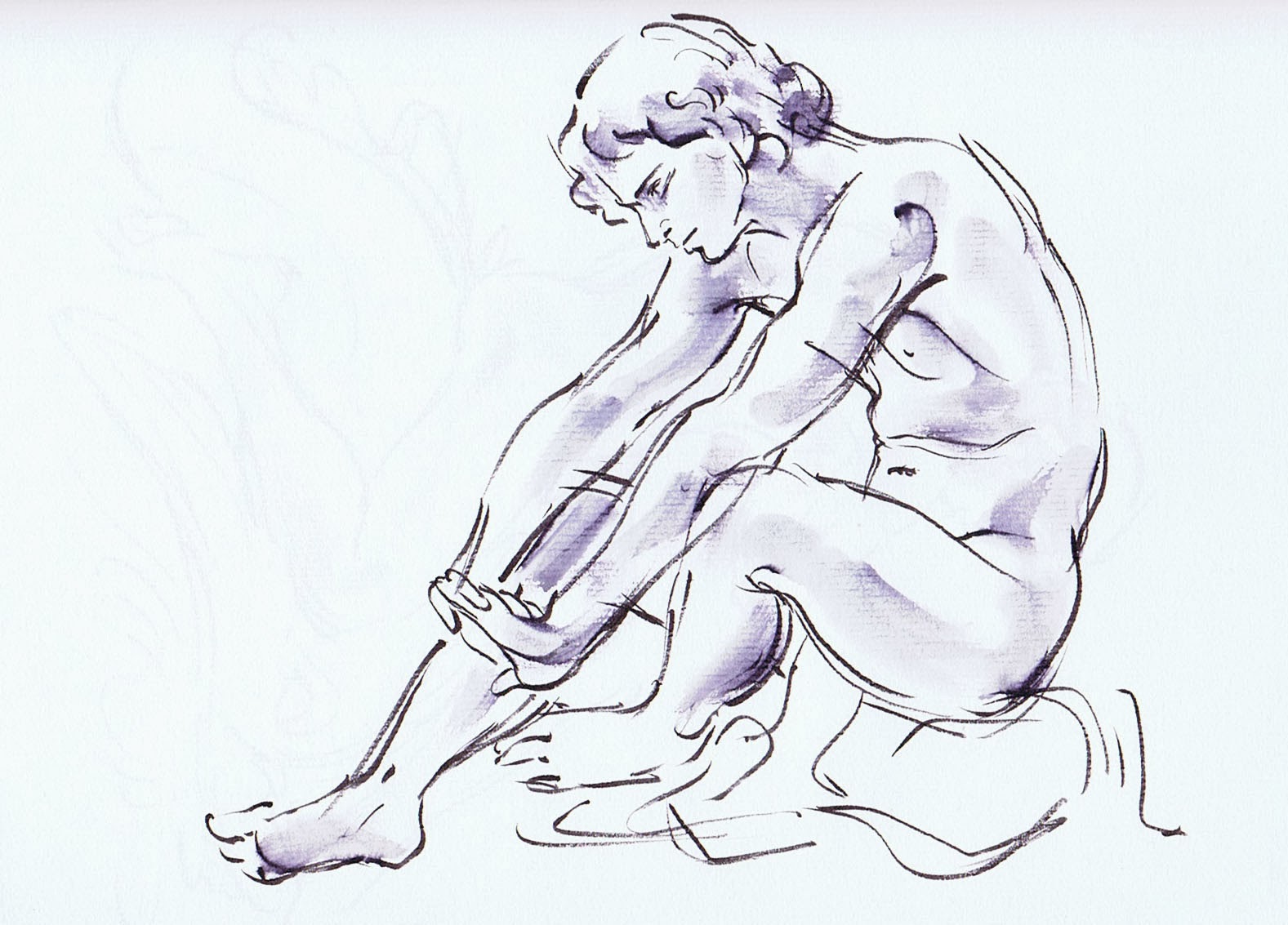 Go here, if you want to check out pages from my (mostly) Rome sketchbook: