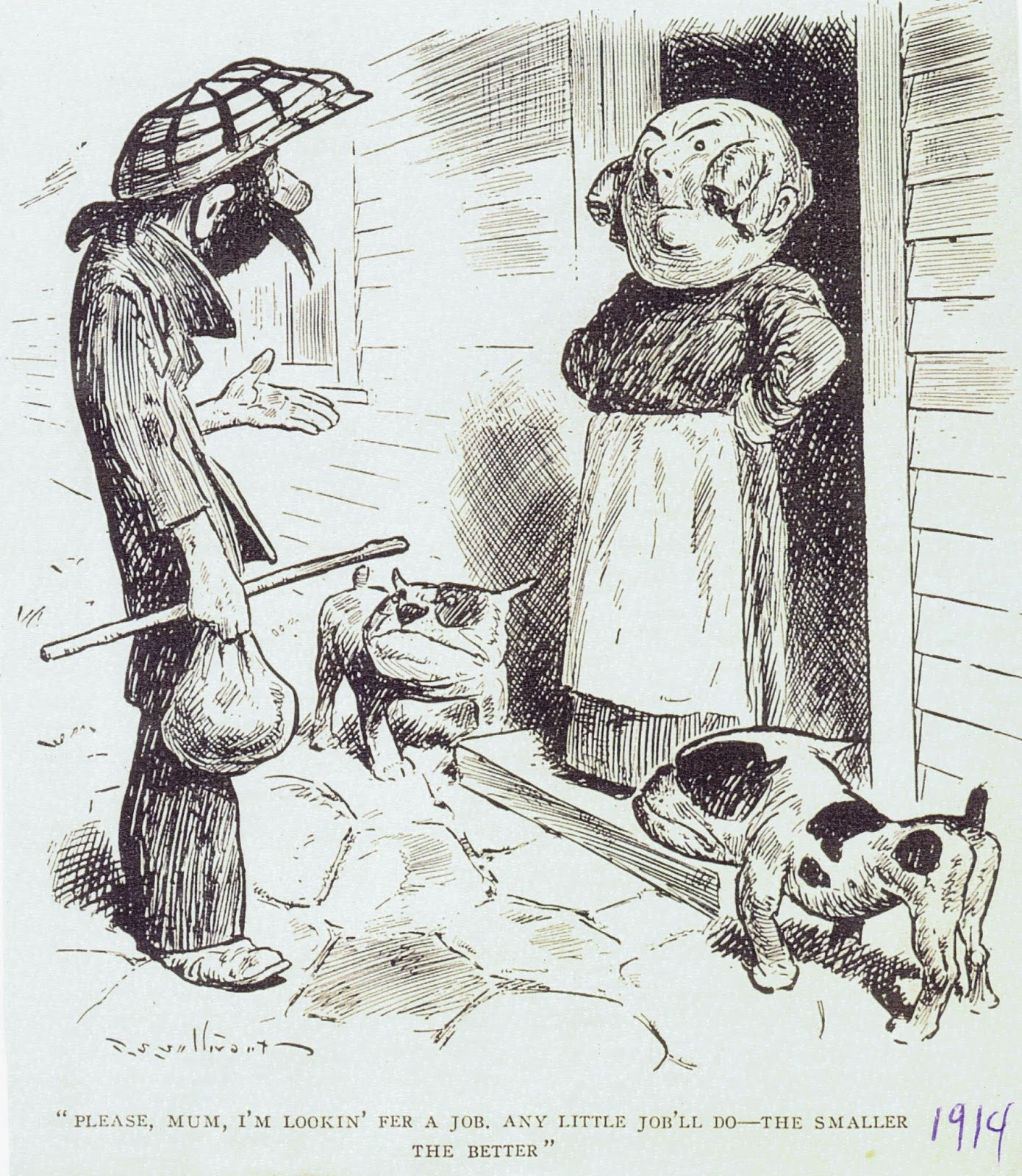 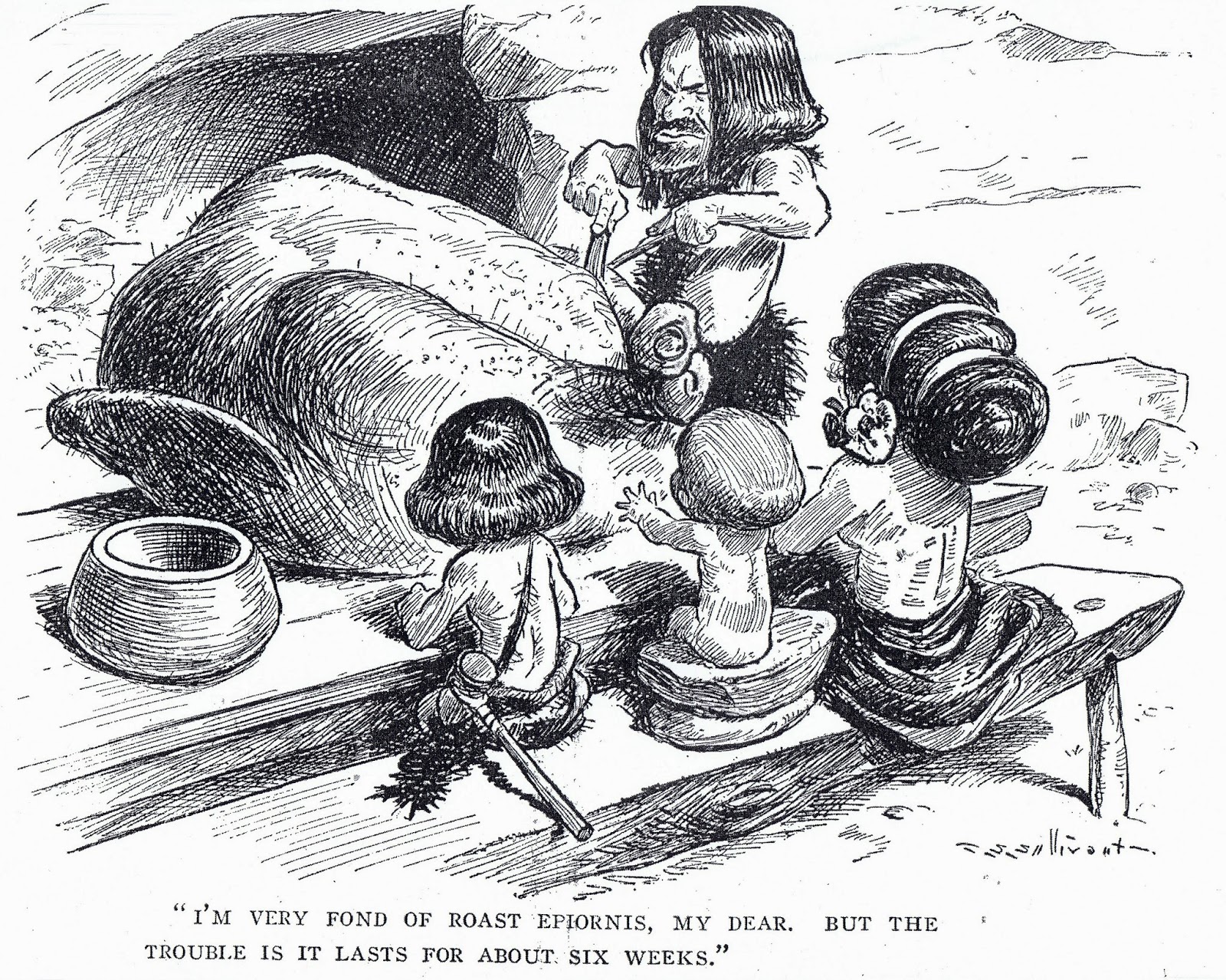 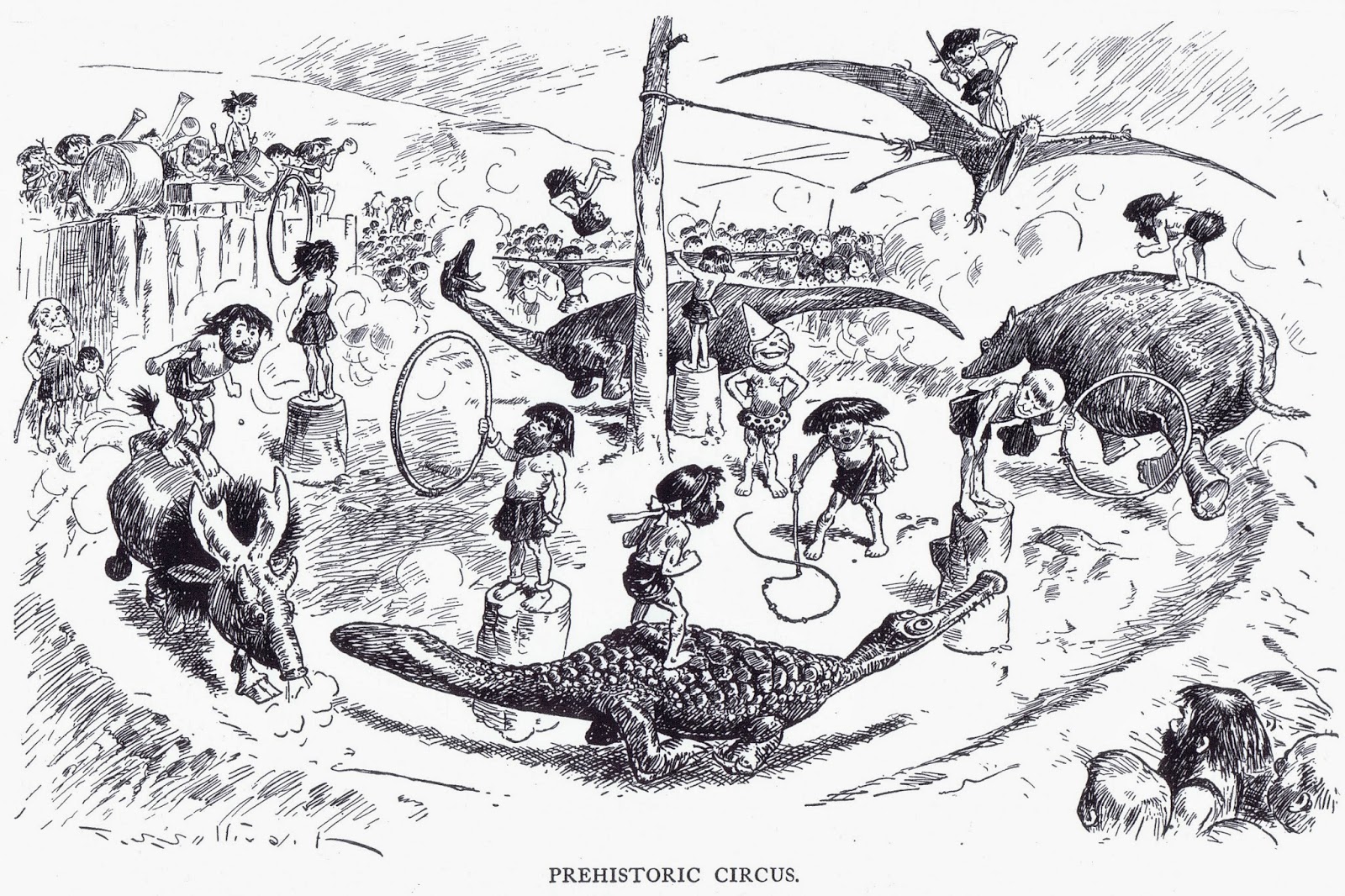 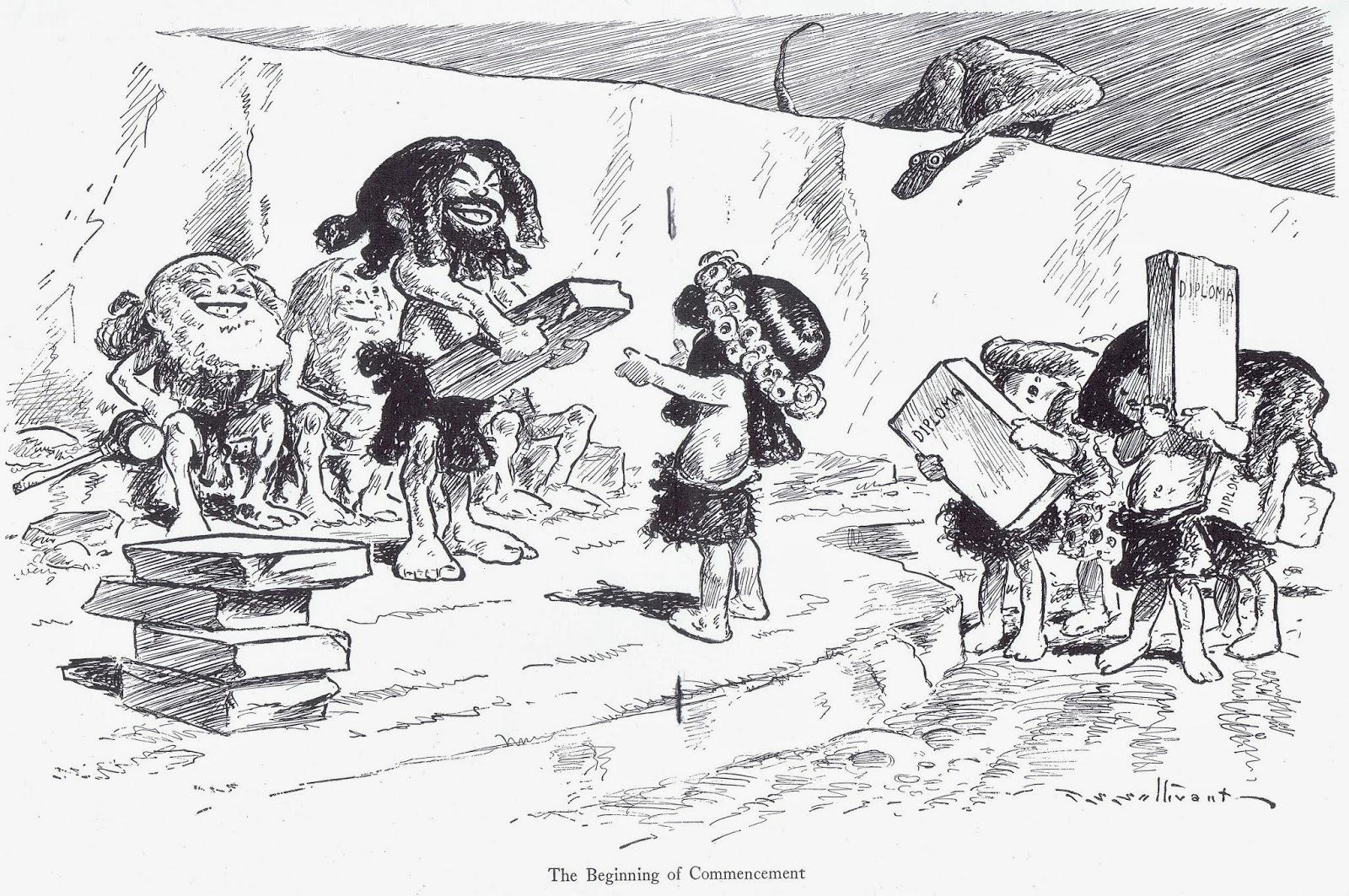 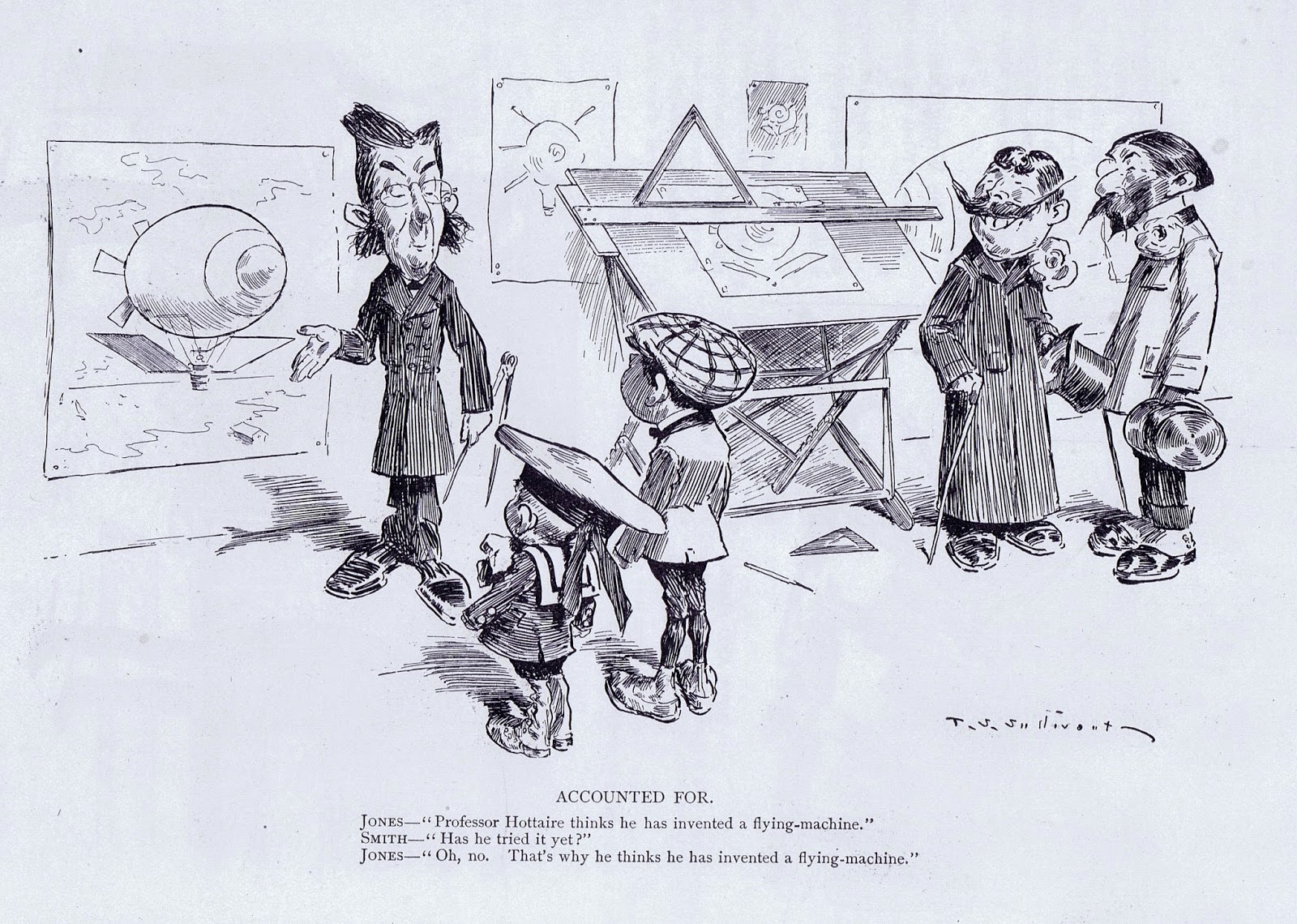 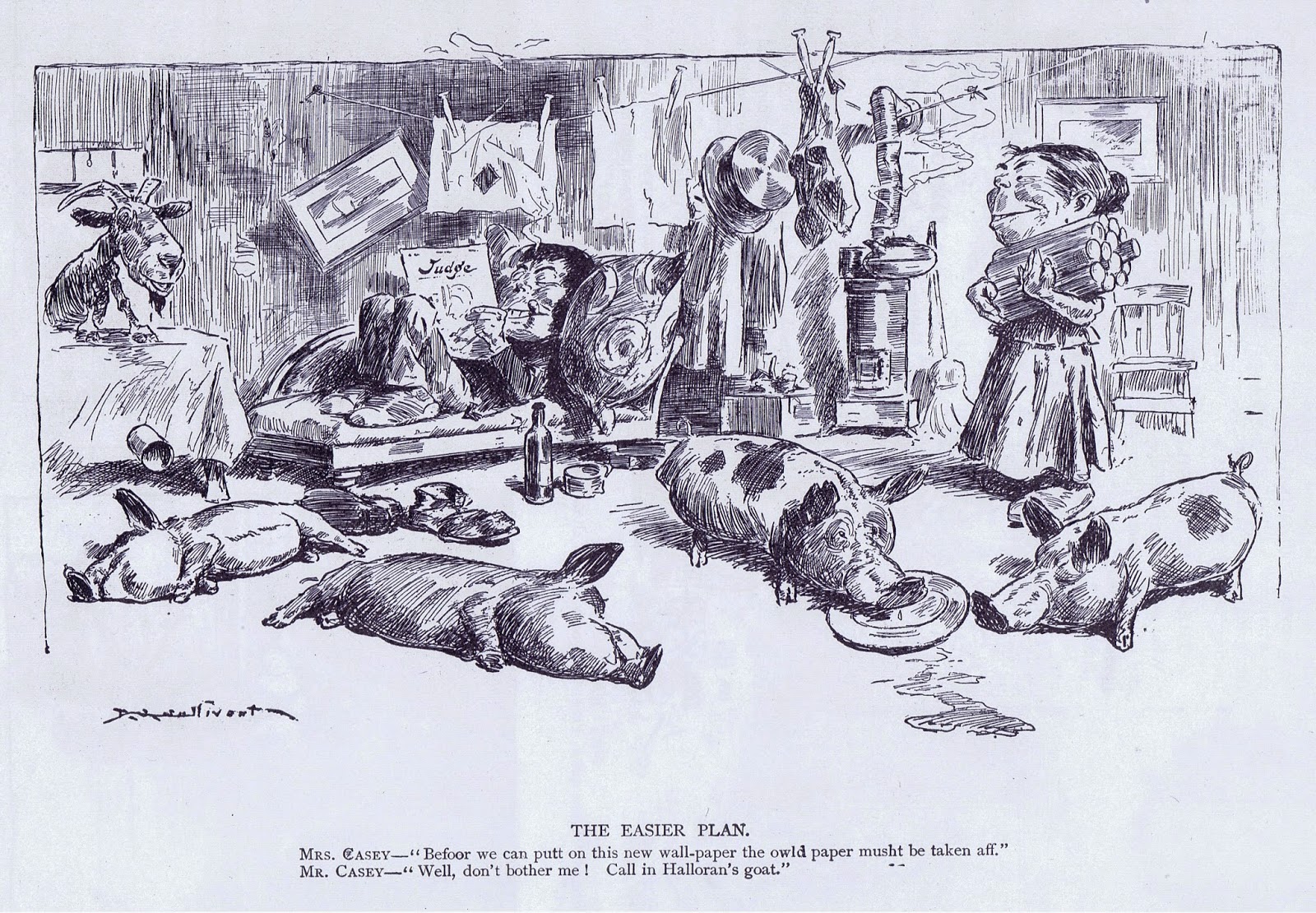 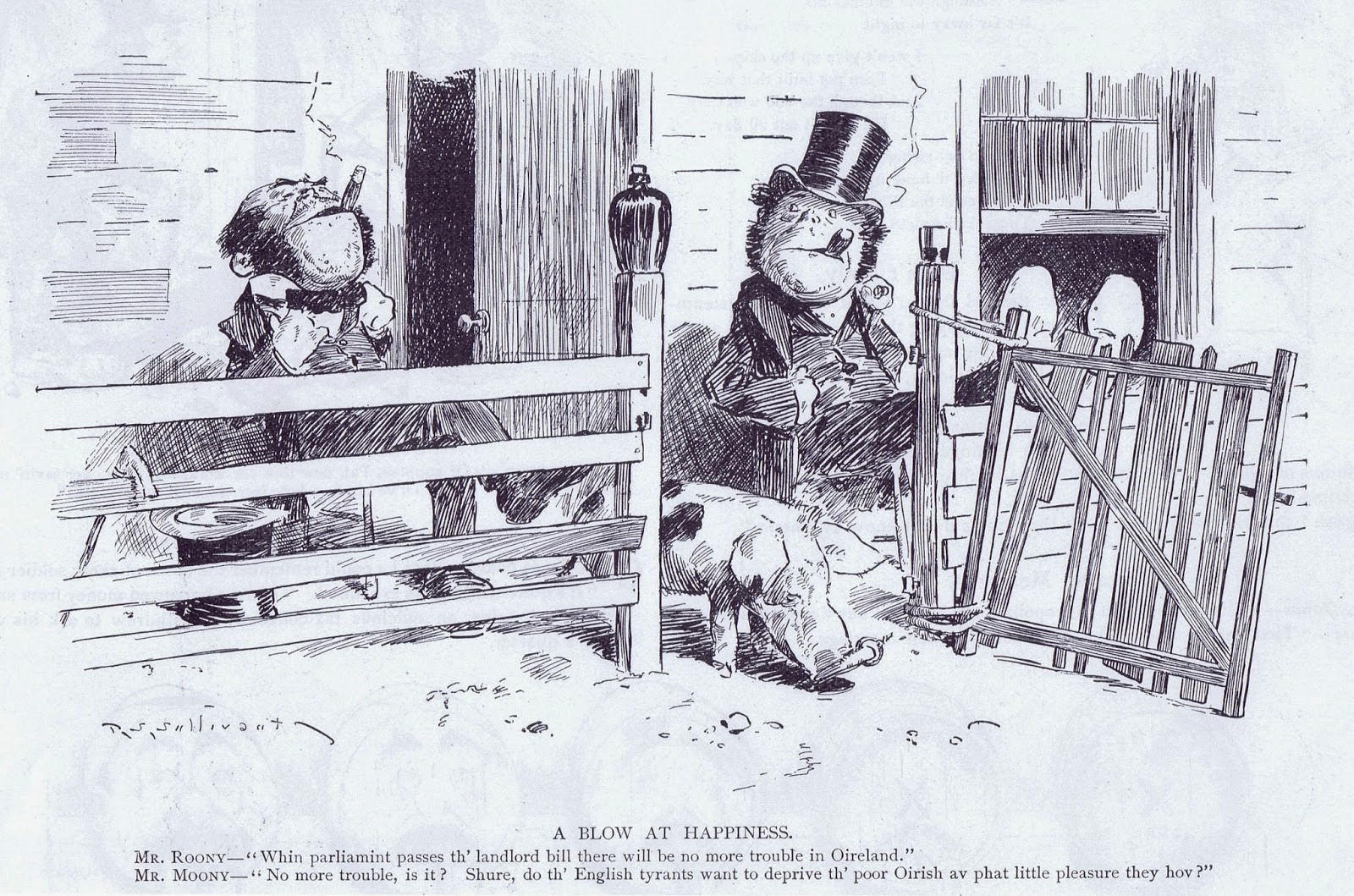 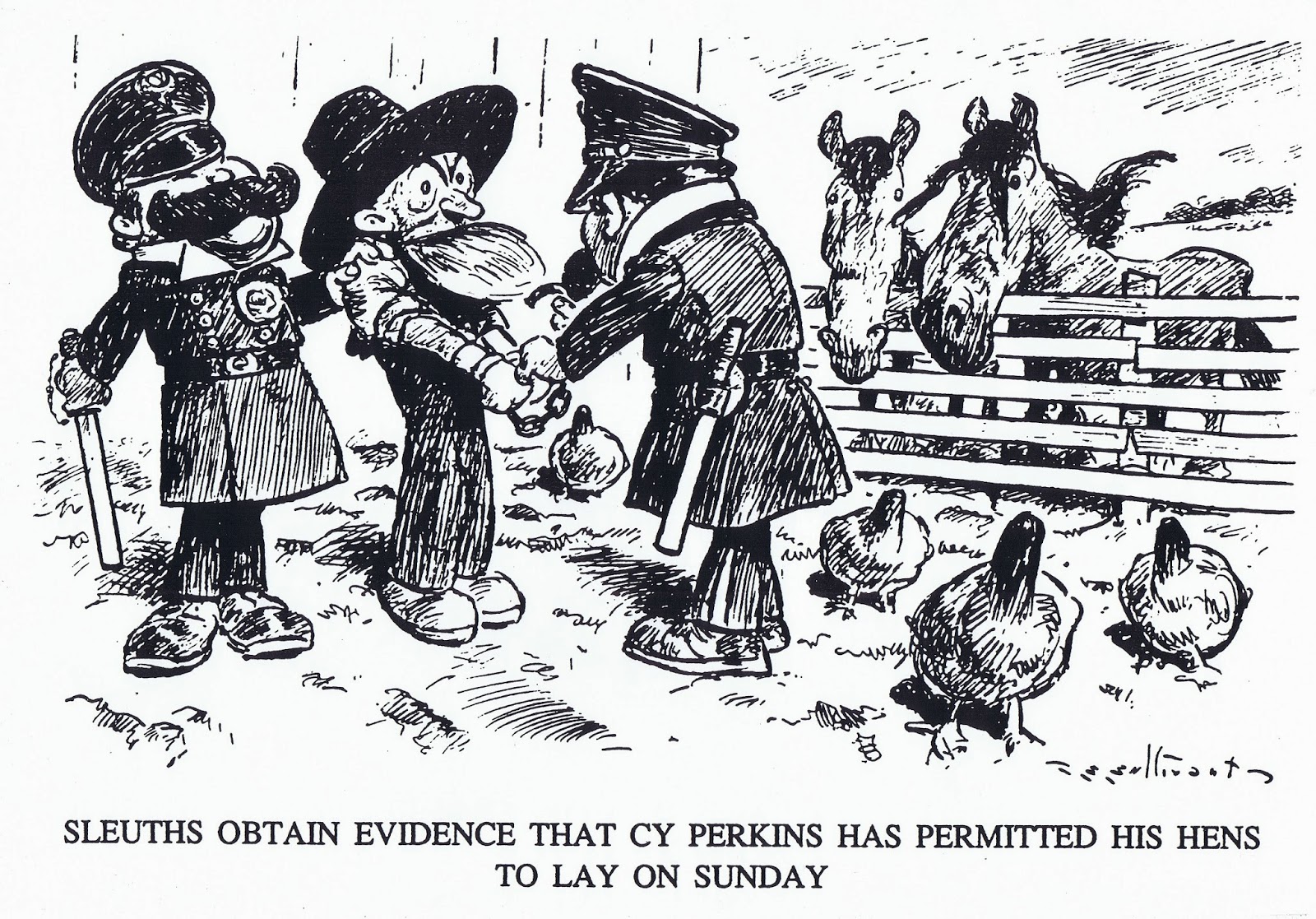 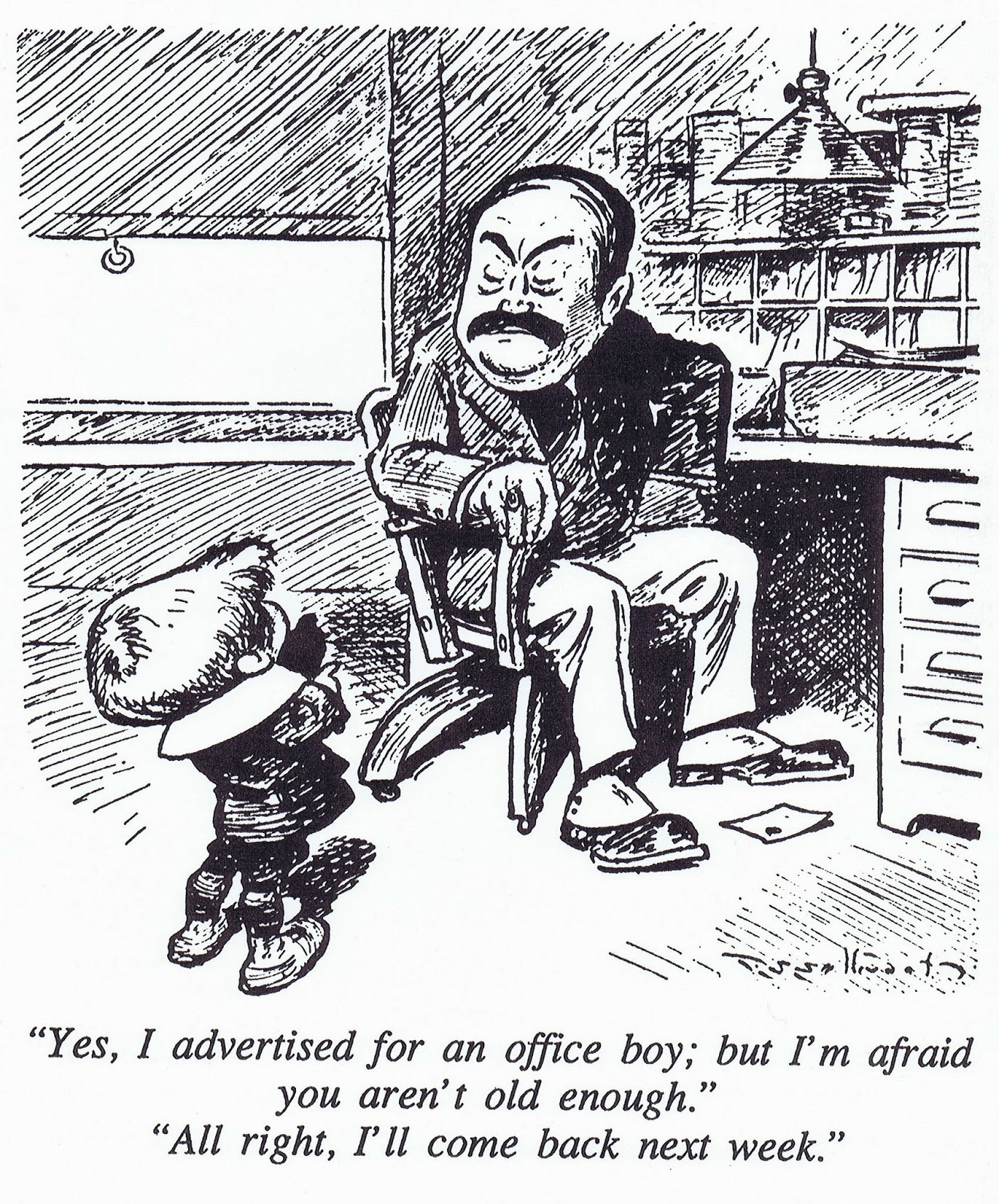 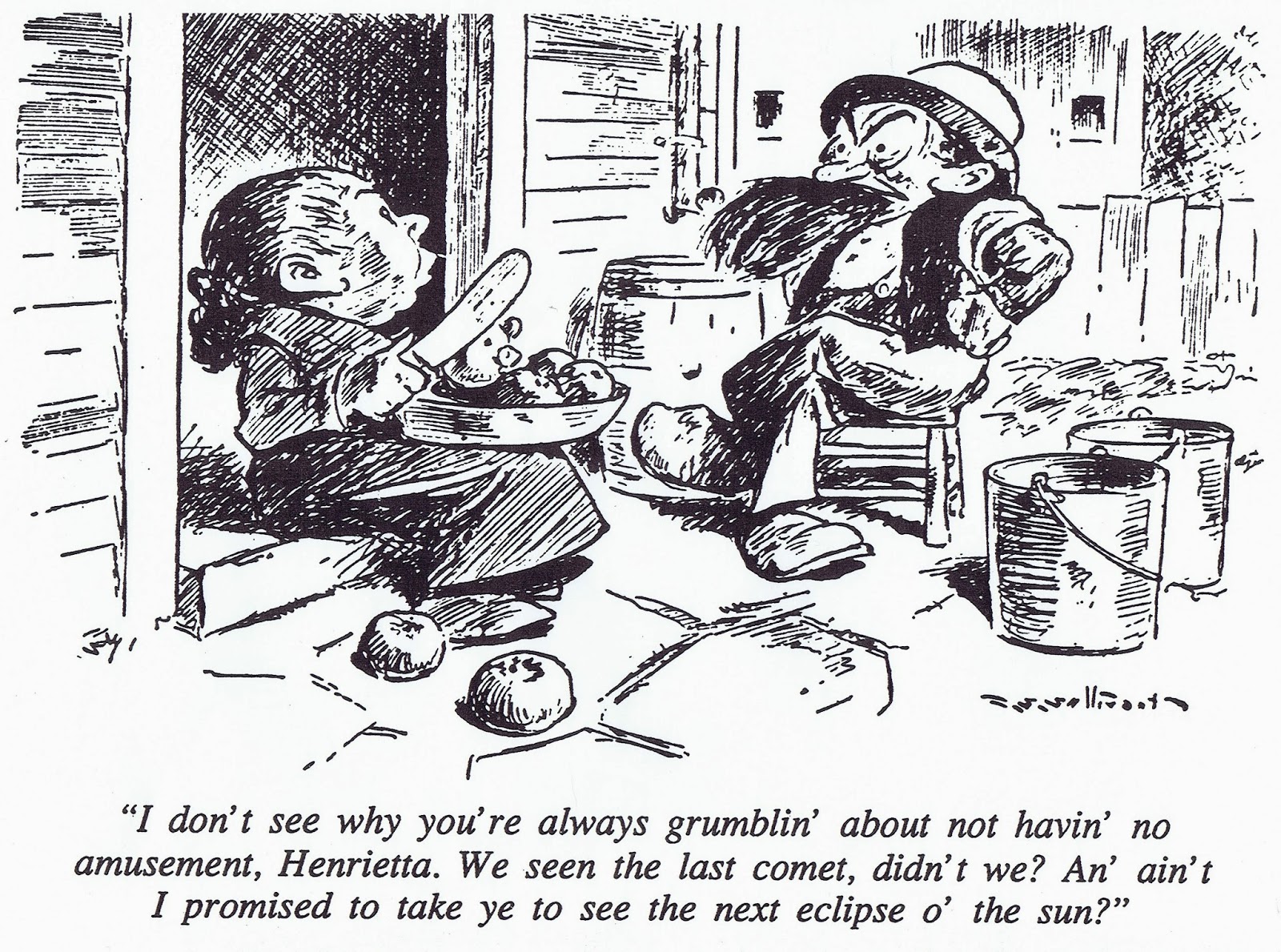 My first post on Sullivant focused on his masterful animal designs:
http://andreasdeja.blogspot.com/2011/06/t-s-sullivant.html
Posted by Andreas Deja at 1:22 AM 6 comments: