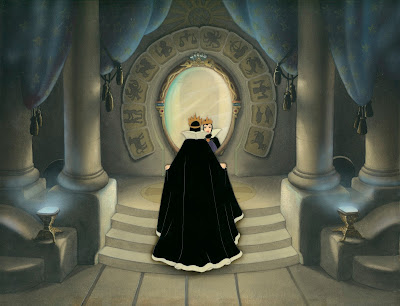 At the end of this year Disney's first animated feature Snow White and the Seven Dwarfs will be 80 years old. This movie manages to stay relevant as a personal statement by Walt Disney and his artists.
As the look and feel of animated features has changed, Snow White keeps glowing as a reminder that there is such a thing as the ART of animation.
When you do something so well, so wholeheartedly without compromise, then that piece of work is for the ages. 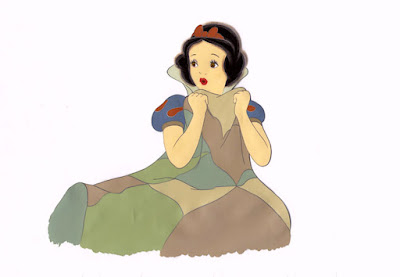 There are very few people who worked on this film that are still with us: Scene planner Ruthie Thompson, animator Don Lusk and live action reference model Marge Champion. I feel lucky to have met them all and even discussed their contribution to the film.
This is Marge in full costume, getting ready to act out scenes for the animators. I love the black contours which help tracking her movements on film. 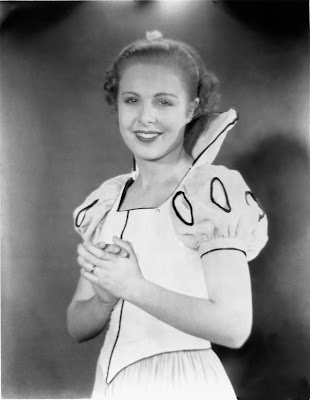 This cel set up might show its age with all those wrinkles, but as a piece of art it still looks astonishing! 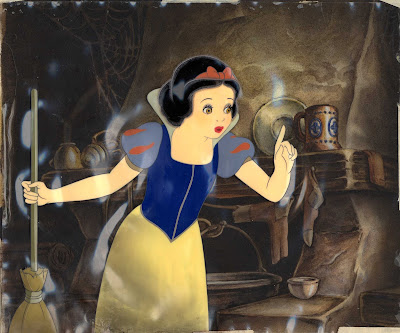 A rare photostat of the Queen. I've always wondered how animator Art Babbit ended up with this assignment, since he had been known for very cartoony work like animating the character of Goofy.
But he sure pulled it off, this queen is beautiful and ruthless at the same time. 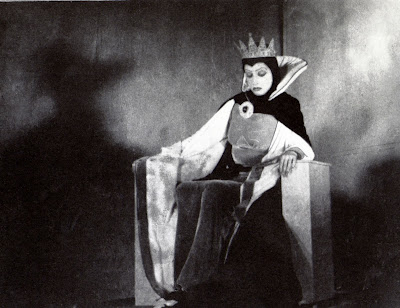 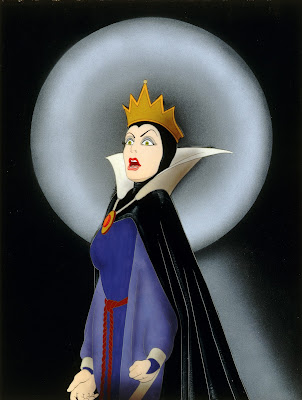 A lot of the muted color palette for the film was inspired by designer Gustaf Tenggren. 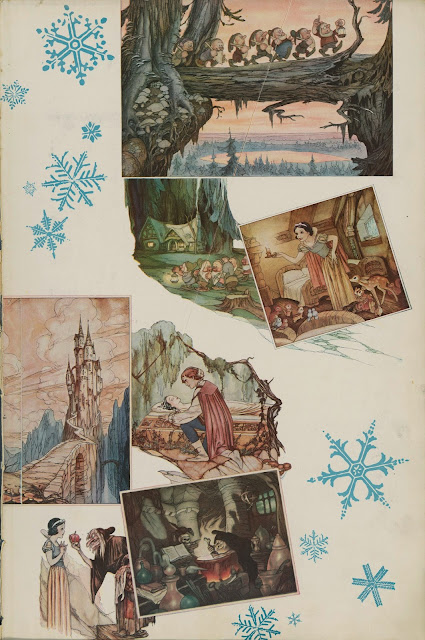