The Sword in the Stone Christmas 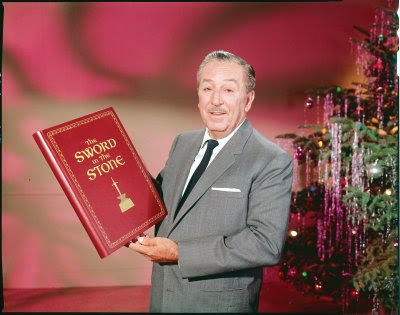 Merry Christmas to everybody who celebrates this holiday.
I have always liked this photo of Walt Disney presenting "The Sword in the Stone" at Christmas time.
It would be interesting to find out if this was only a photo shoot or maybe a filmed introduction to the movie.
In any case, this gives me the opportunity to show you a few more beautiful sketches by Milt Kahl for the film. As you might know "The Sword in the Stone" was one of Milt's favorite projects he worked on. He admitted there were some story issues that didn't get resolved, but he thought that the richness of the characters more than made up for that flaw.
He also mentioned that the reason for its lack of success was  the fact that it was released in 1963 as a double feature with "The Three Stooges".
Happy New Year to everyone! 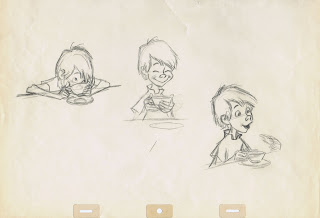 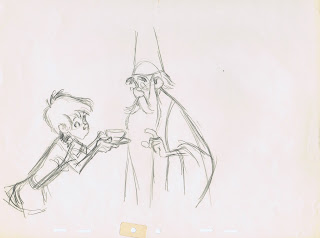 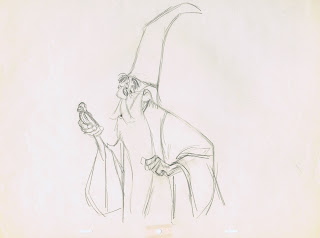 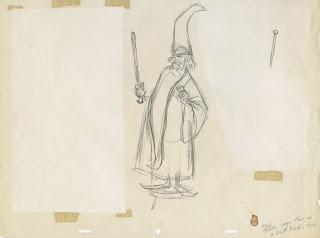 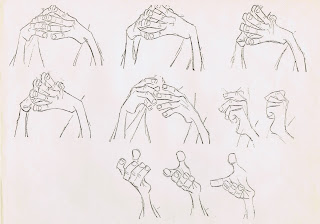 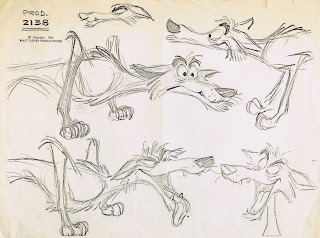 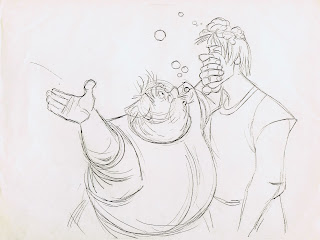 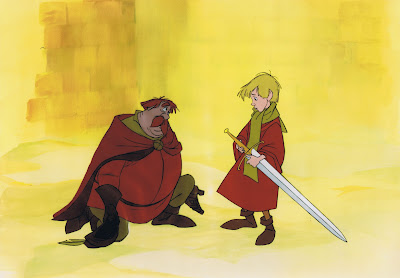