Obviously I need to have a post that celebrates the German team winning the World Cup. Yeeaaaahhhh…..
The soccer game in Disney’s Bedknobs and Broomsticks was unbelievably popular in Germany when the film was released there in 1972. It was shown on TV over and over again, and when Disney released the sequence on Super 8 film as home entertainment, it became by far the best selling Disney clip.

Here are a few of Milt Kahl’s gorgeous designs for a few members of the infamous “Island of Naboombu” soccer match. 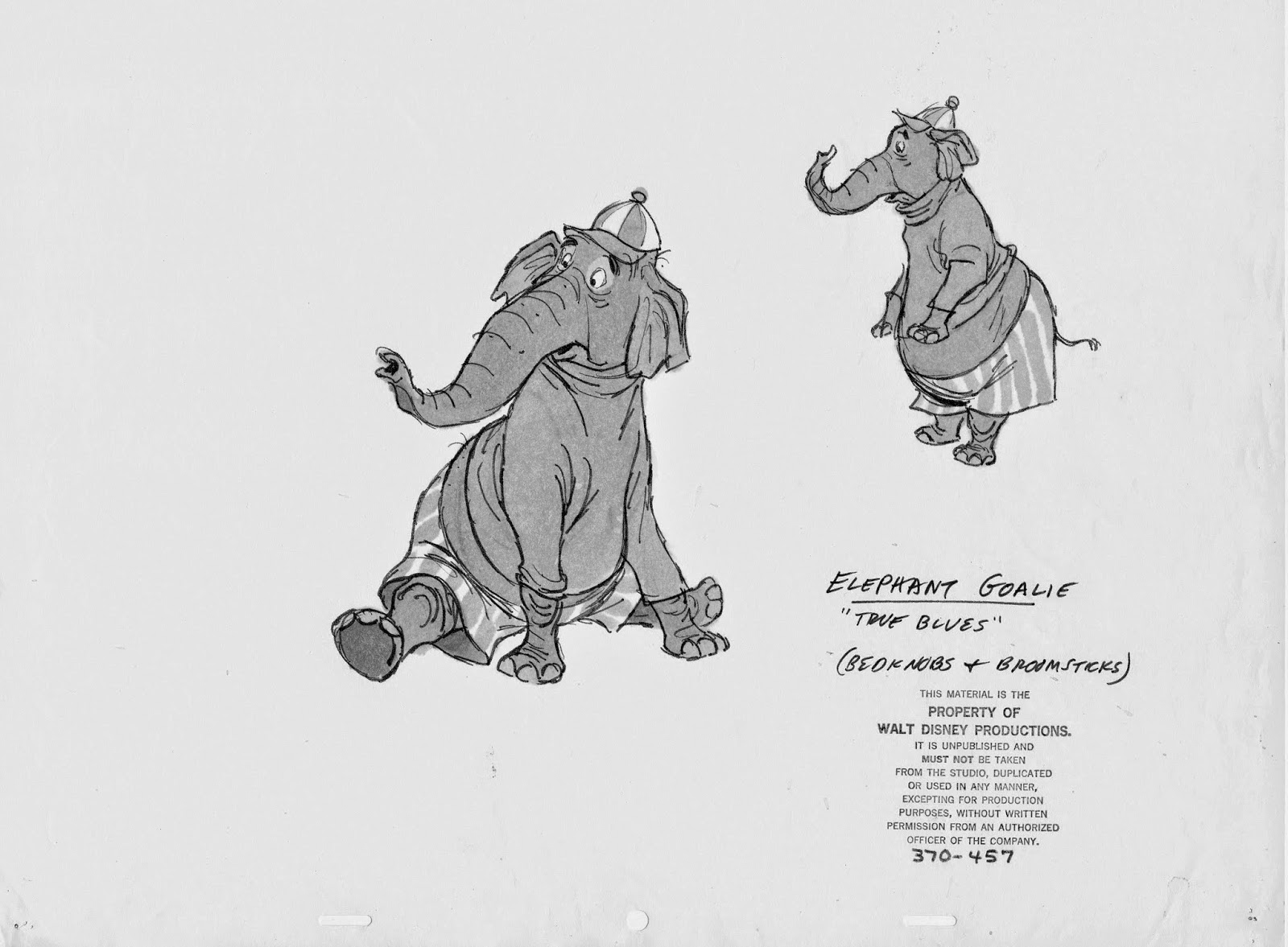 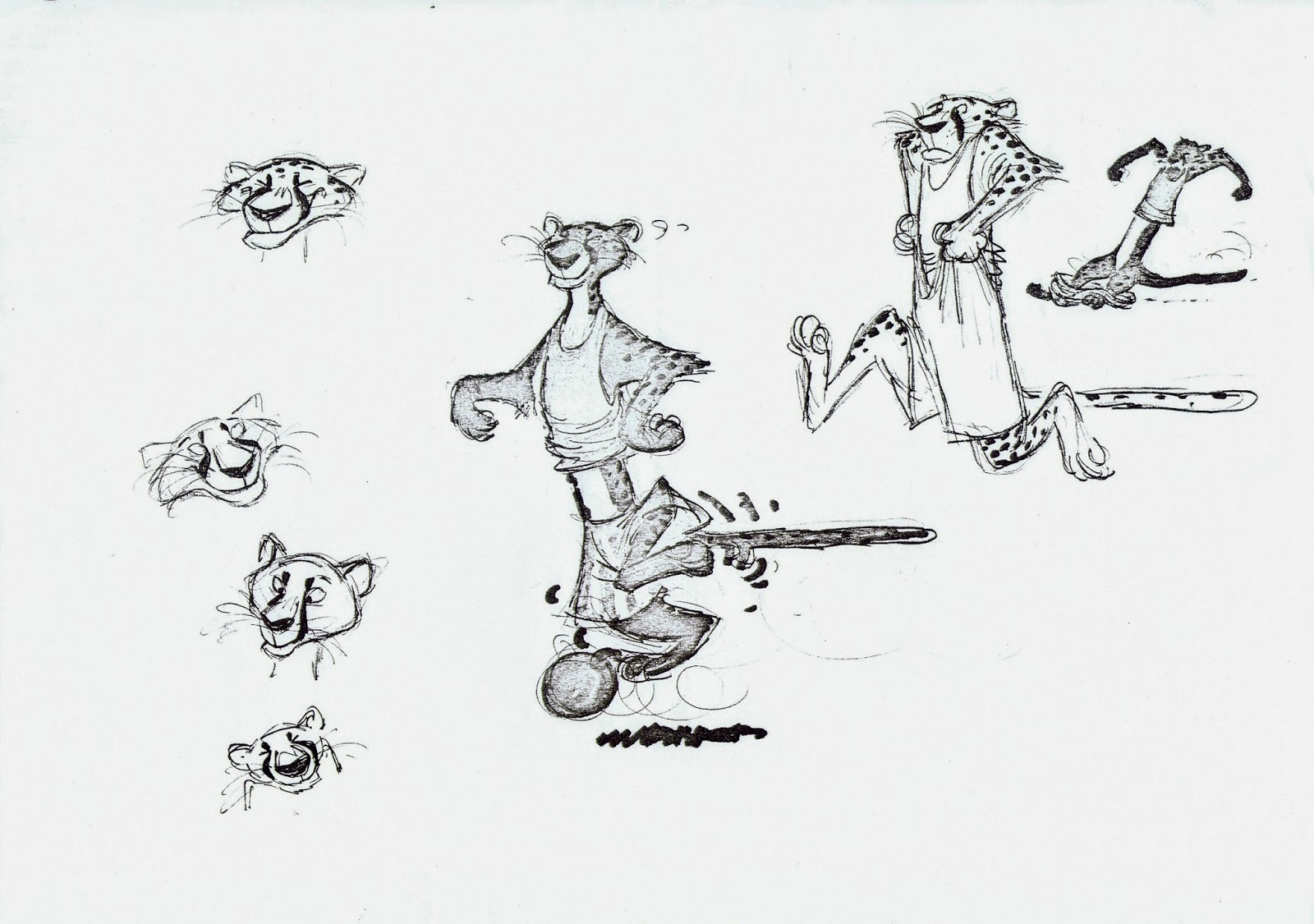 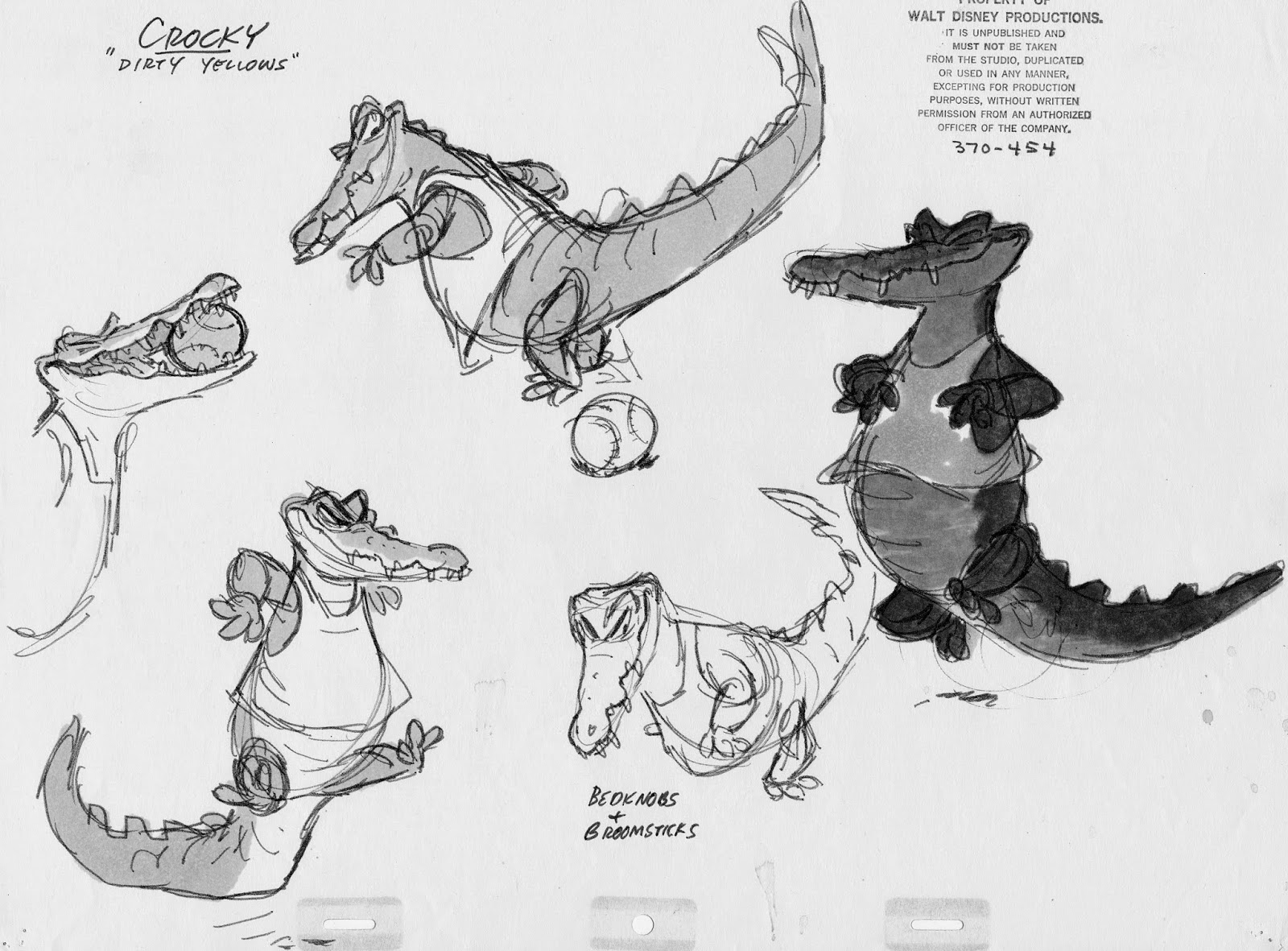 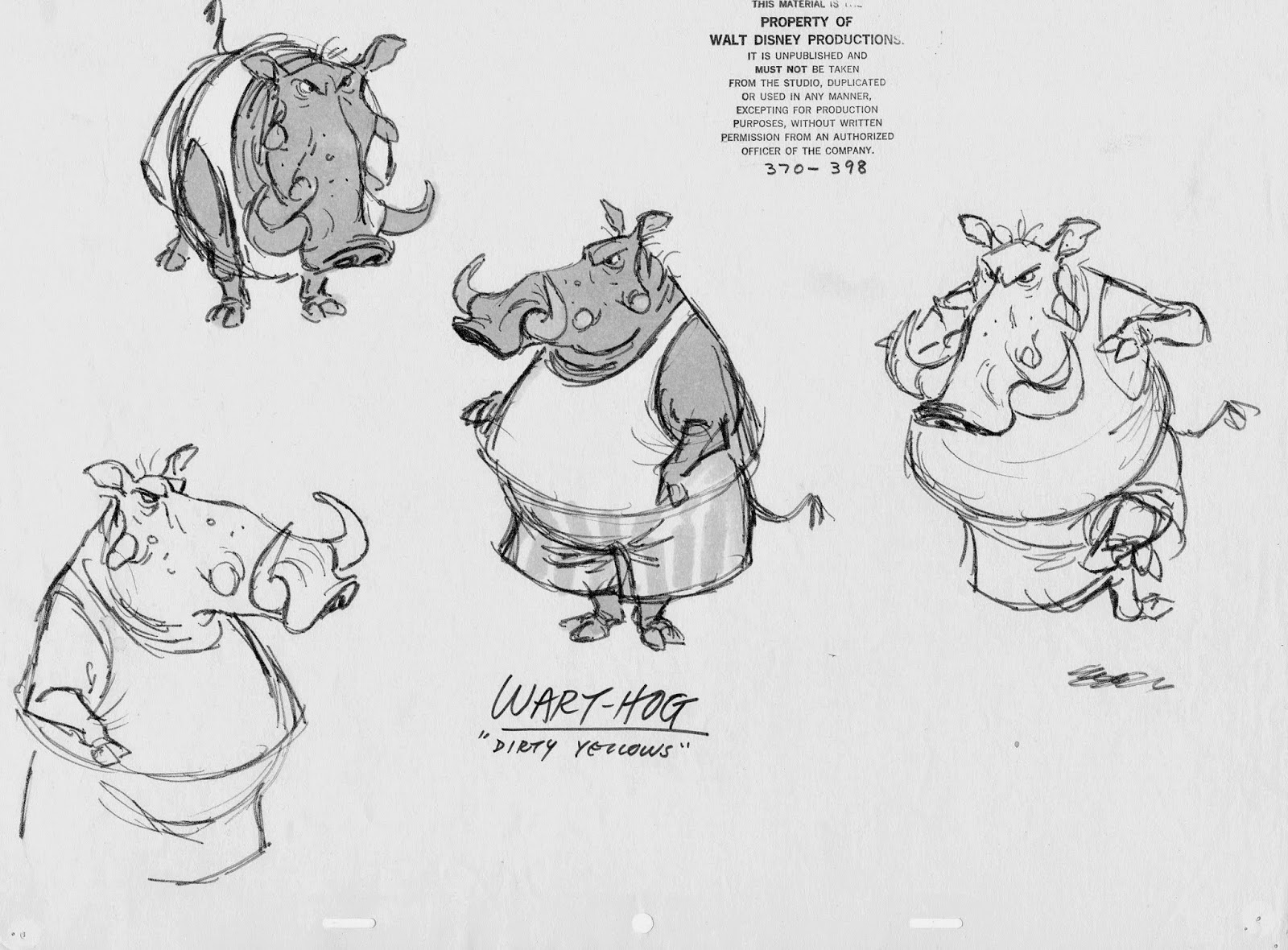 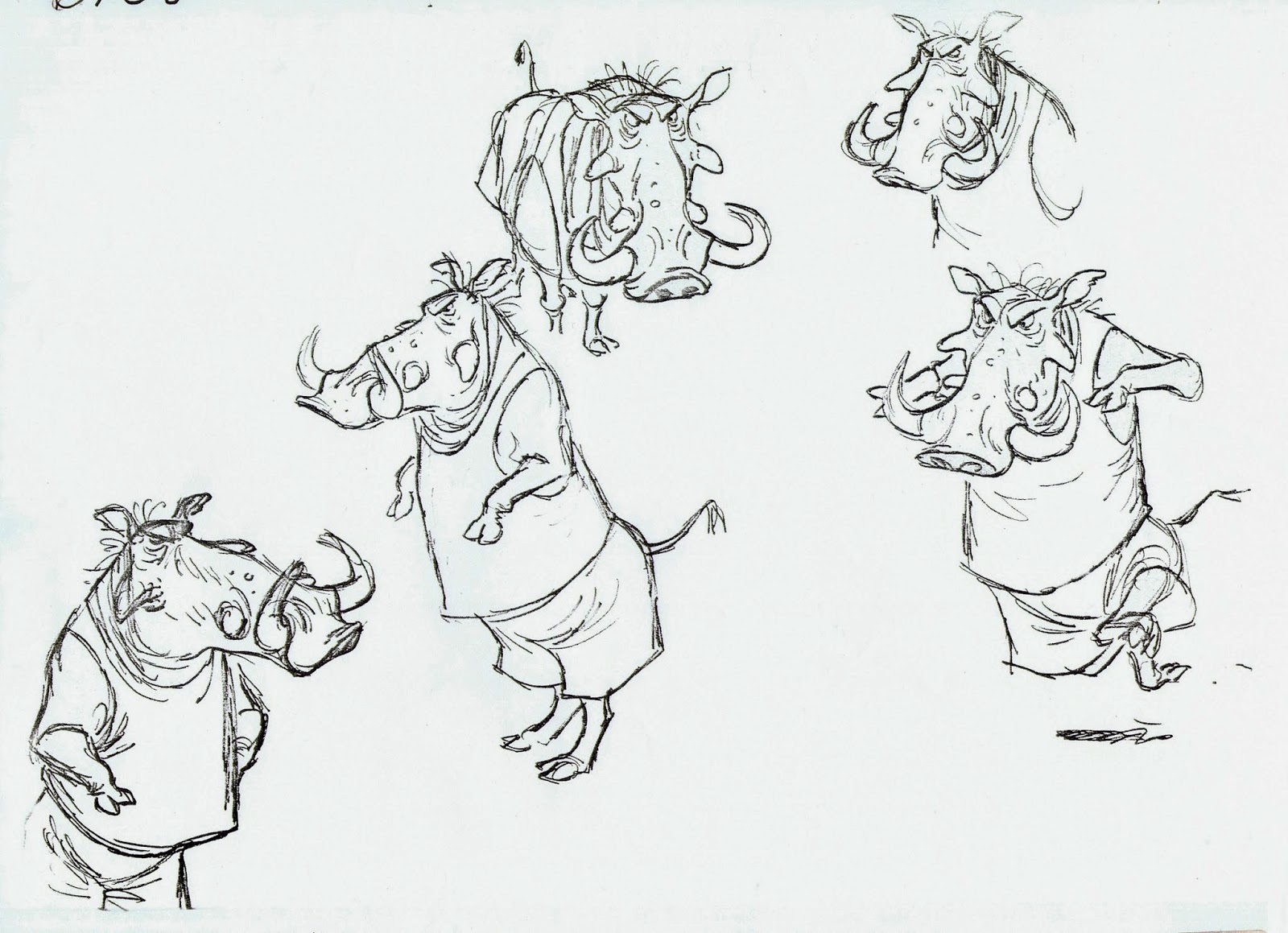 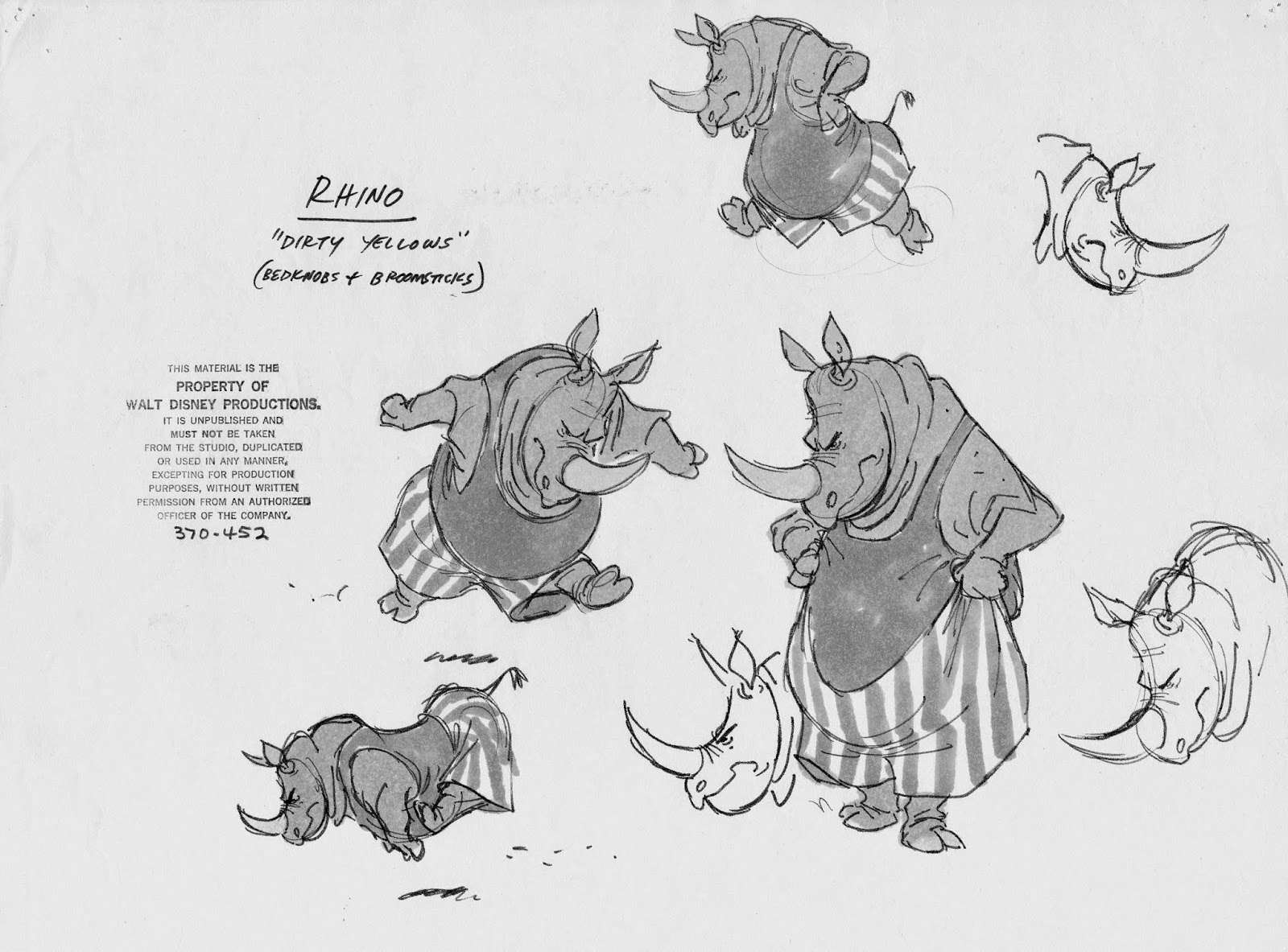 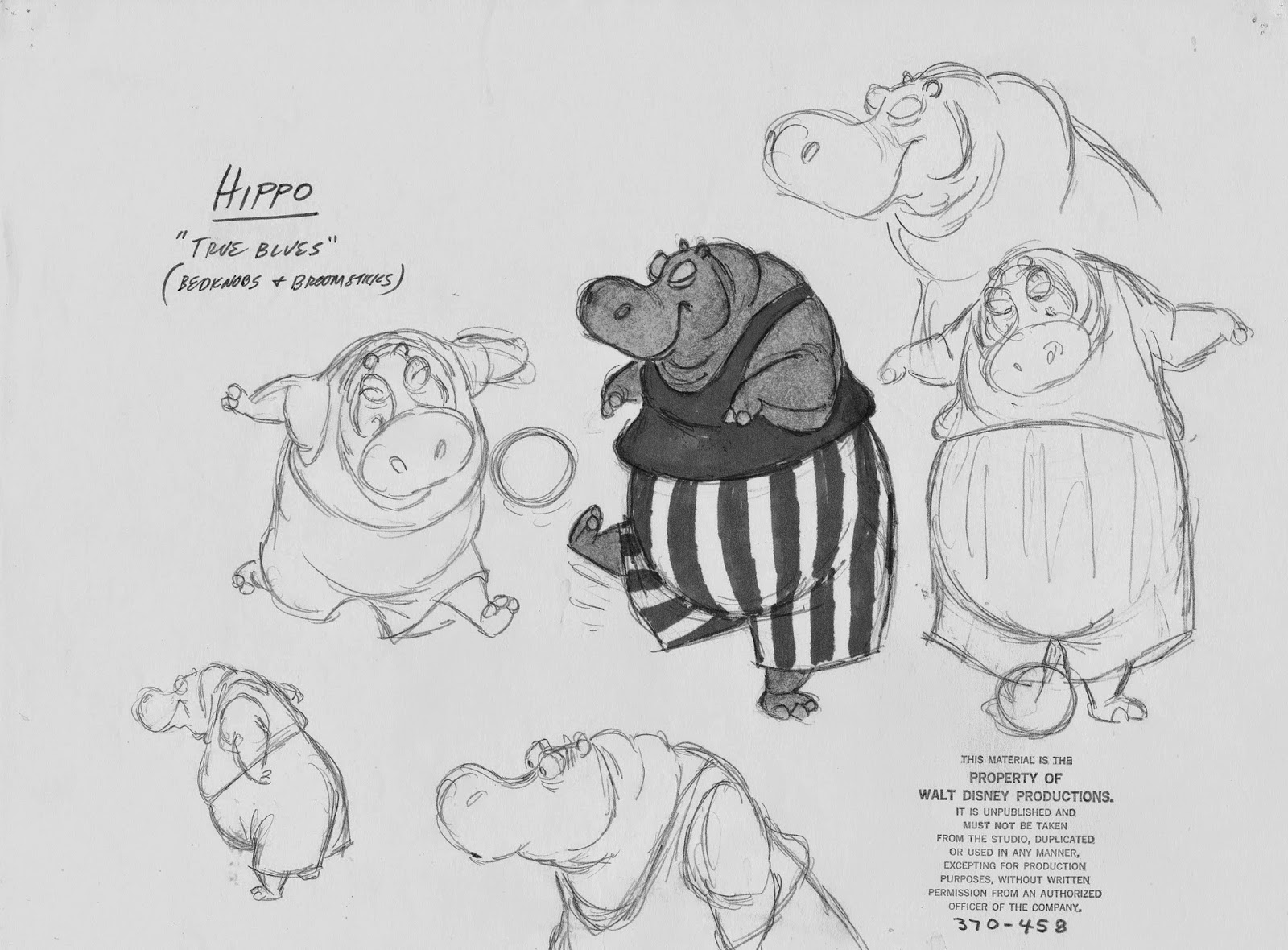 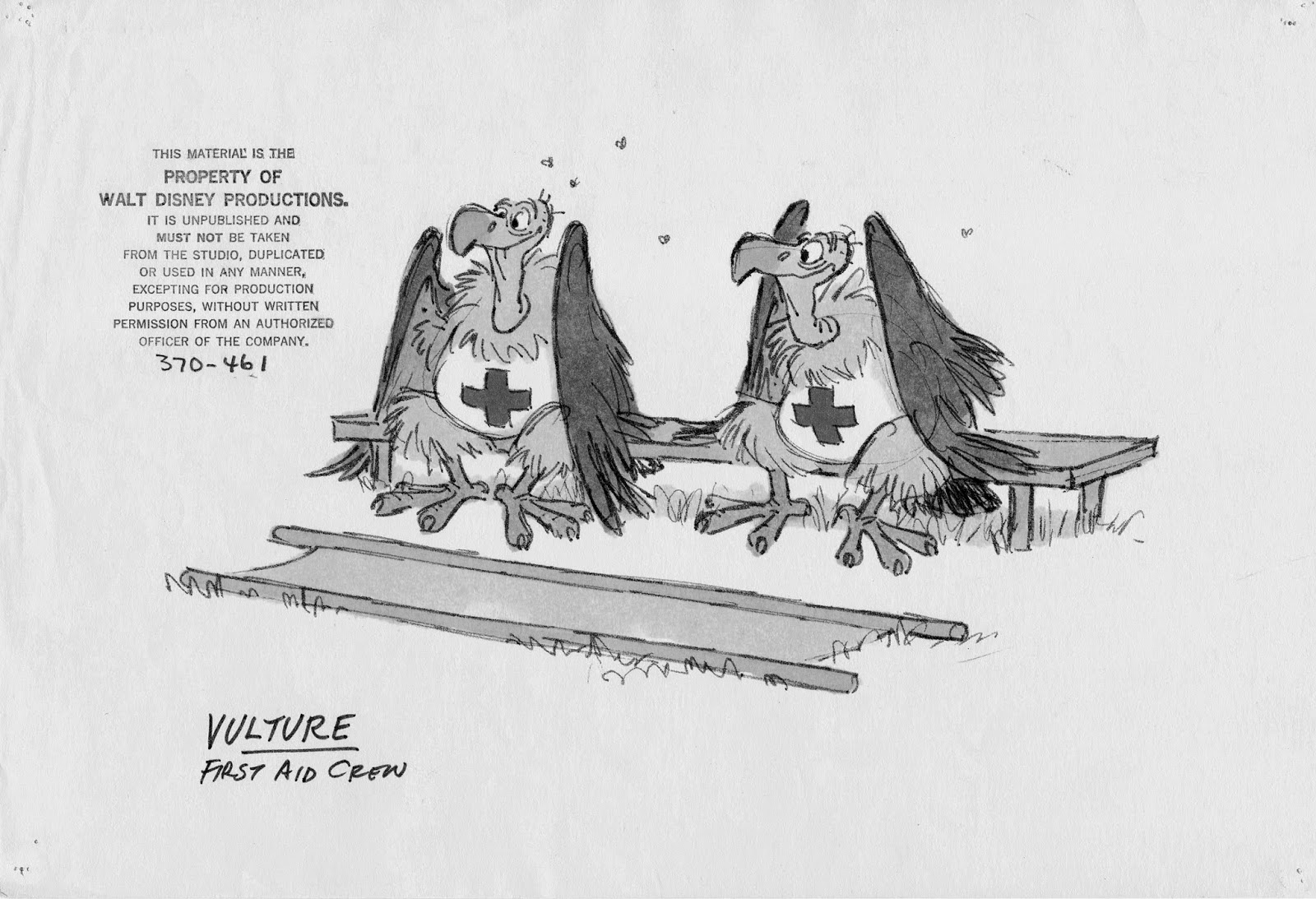 All I remember when I saw the match for the first time on the screen, it gave me one of those Disney “highs”. And Kimball’s direction had a lot to do with it.


Did I mention Germany won…?

Links to previous posts on Bedknobs and Broomsticks:
http://andreasdeja.blogspot.com/2012/07/bedknobs-broomsticks.html