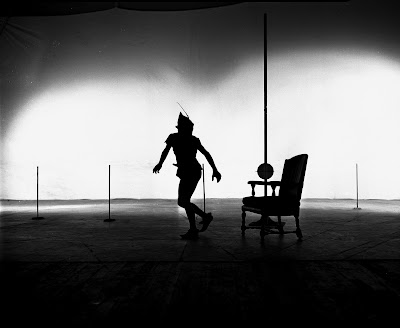 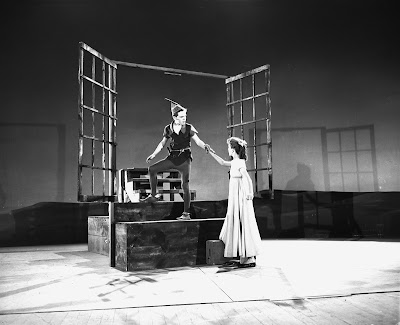 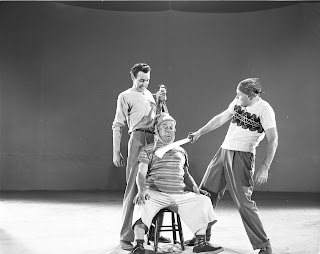 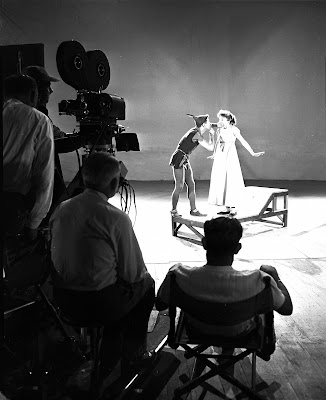 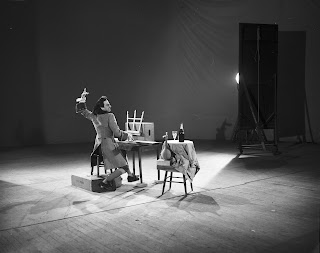 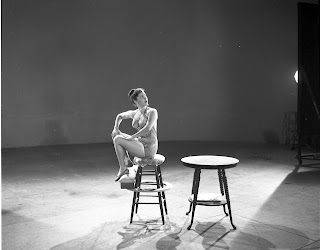 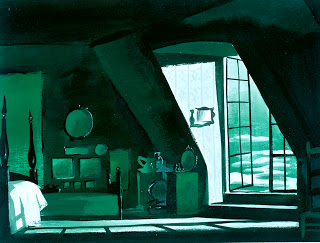 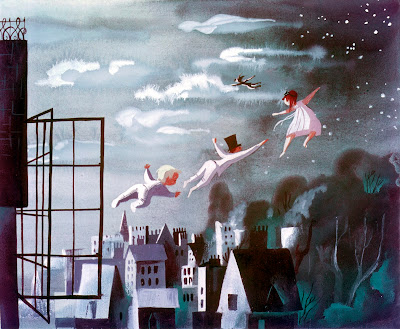 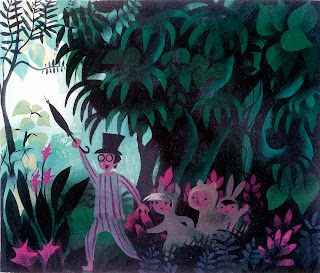 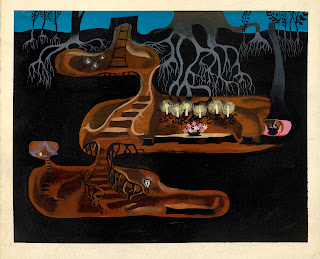 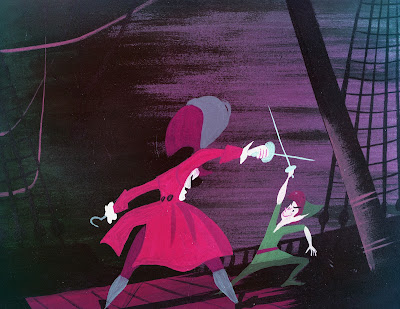 In the end this and other films landed somewhere in-between realistic and abstract influences.
And I do believe that's one reason for their greatness.
Posted by Andreas Deja at 12:52 AM 18 comments: