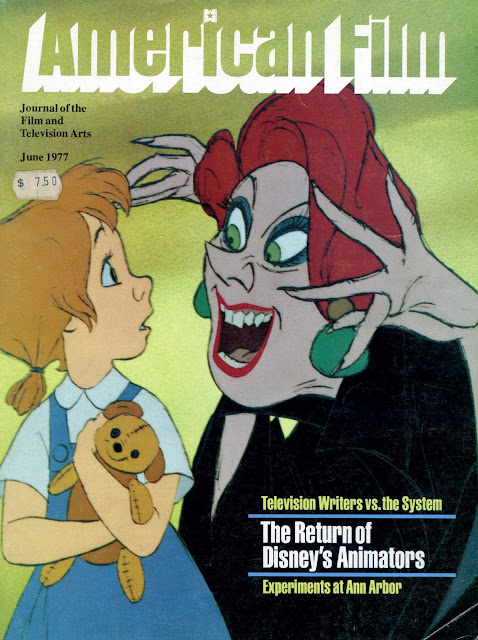 John Culhane wrote this article at the time of the film's release in 1977. He inadvertently had became the model for one of the characters, Mr Snoops. As a longtime Disney fan and historian, John was elated to have been "immortalized" by animator Milt Kahl. Who wouldn't?

The article gives you a pretty good idea where the studio was at, regarding the transition from the old guard to a new generation of Disney artists.

I miss John. When it came to animation he was so enthusiastic and always fun to talk to. 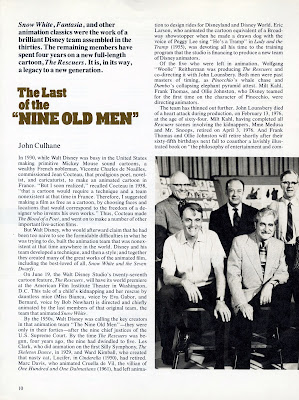 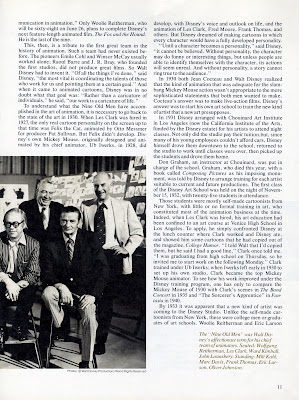 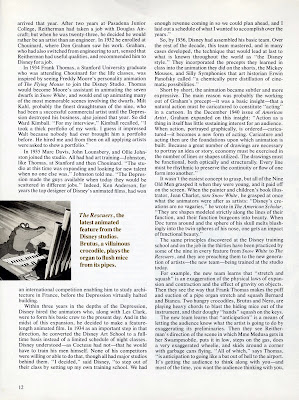 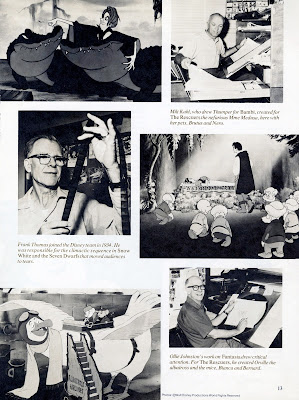 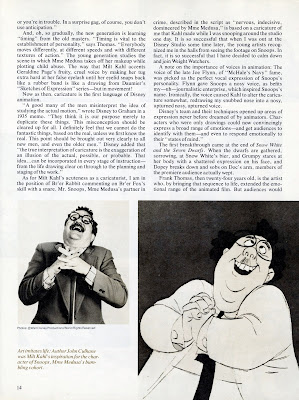 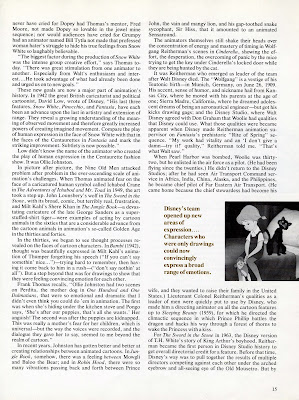 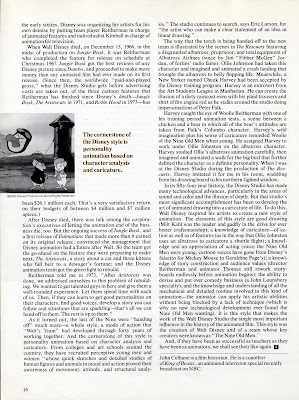