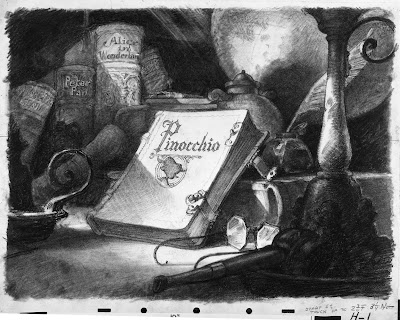 Just like the personality animation in Disney's Pinocchio the world that was created for the characters to live in is spectacular. Many different locations had to be explored, from an Alpine village and an amusement park island to the bottom of the ocean and the inside of a whale.
Vis dev art as well as layouts were carefully planned and rendered with light that reminds me of Rembrandt.
Every piece of art you see from this film indicates just how much of a labor of love it was for everyone involved in the production. Of course the Disney artists had deadlines to go by, but studying this kind of work you can almost count the overtime hours, and see their determination to make Pinocchio the absolute best film possible. 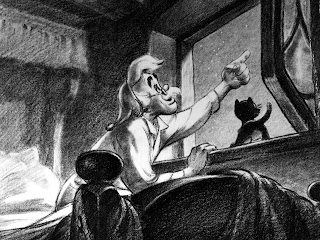 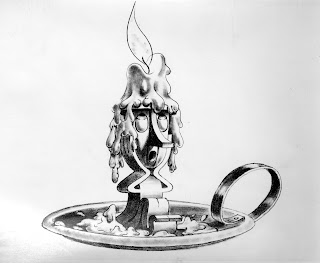 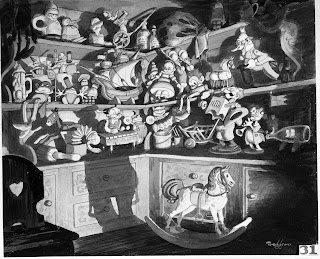 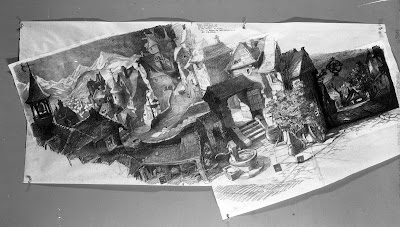 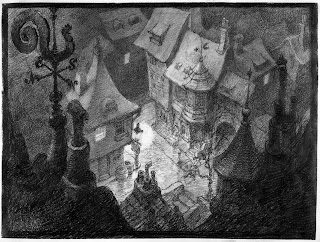 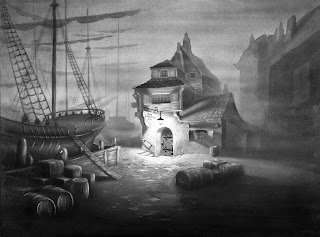 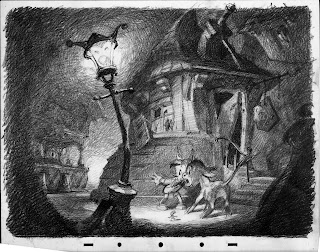 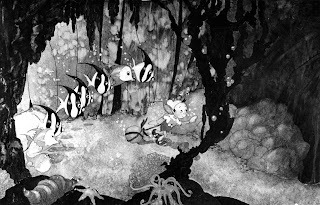 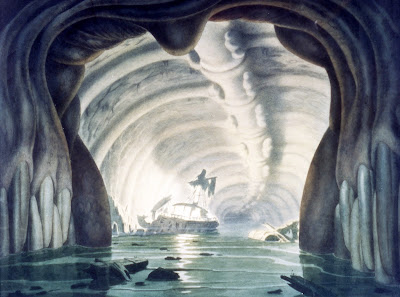 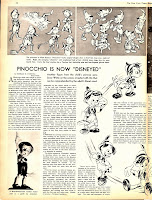 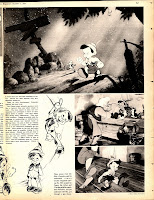