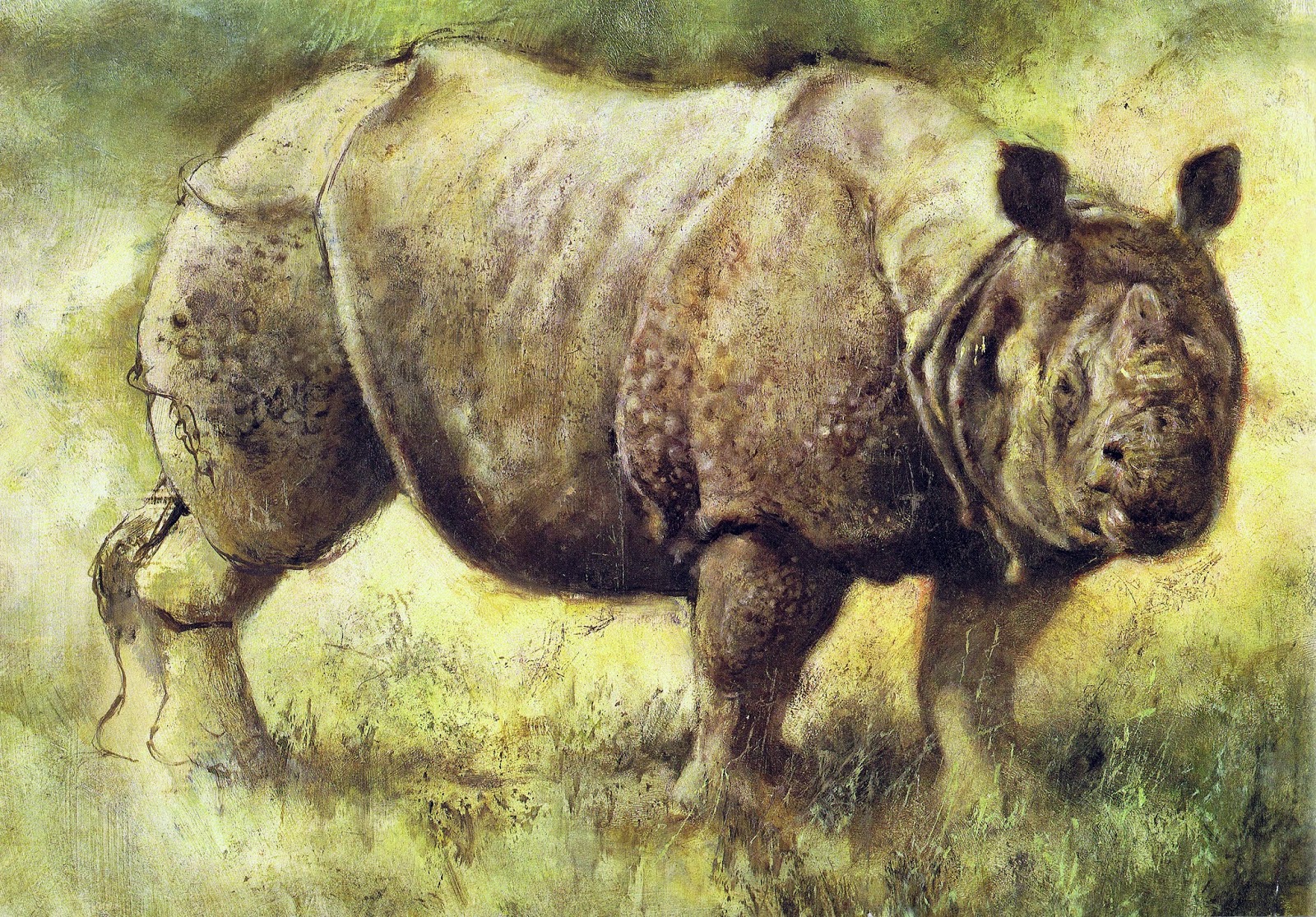 In the US Dutch artist Rien Poortvliet is probably best known for his lavishly illustrated books on Gnomes.
But his real passion was to create paintings of everyday life on a farm, and sceneries depicting a hunter’s experiences. He loved the Dutch countryside, which he portrayed endless times in beautiful oil and watercolors.
Poortvliet was self-taught, he never attended any art classes. His goal was through observation to improve as an artist every day. As a young man he found jobs in the advertising world, but by the late 1960s he was able to make a living as an independent illustrator.
In 1992 his oversized book on the story of Noah’s Ark was published in the States. Here are a few studies of animals and landscapes from that edition. 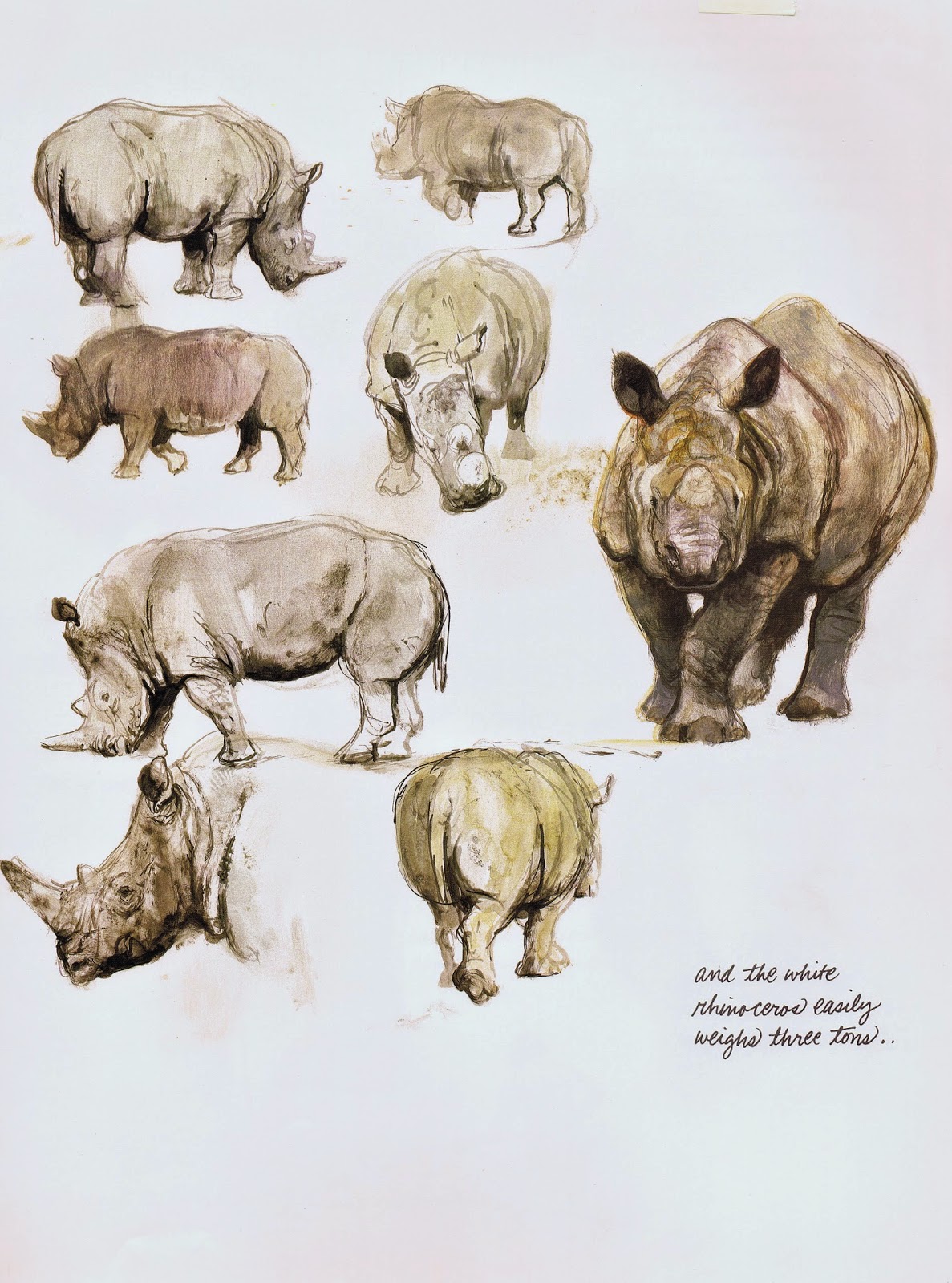 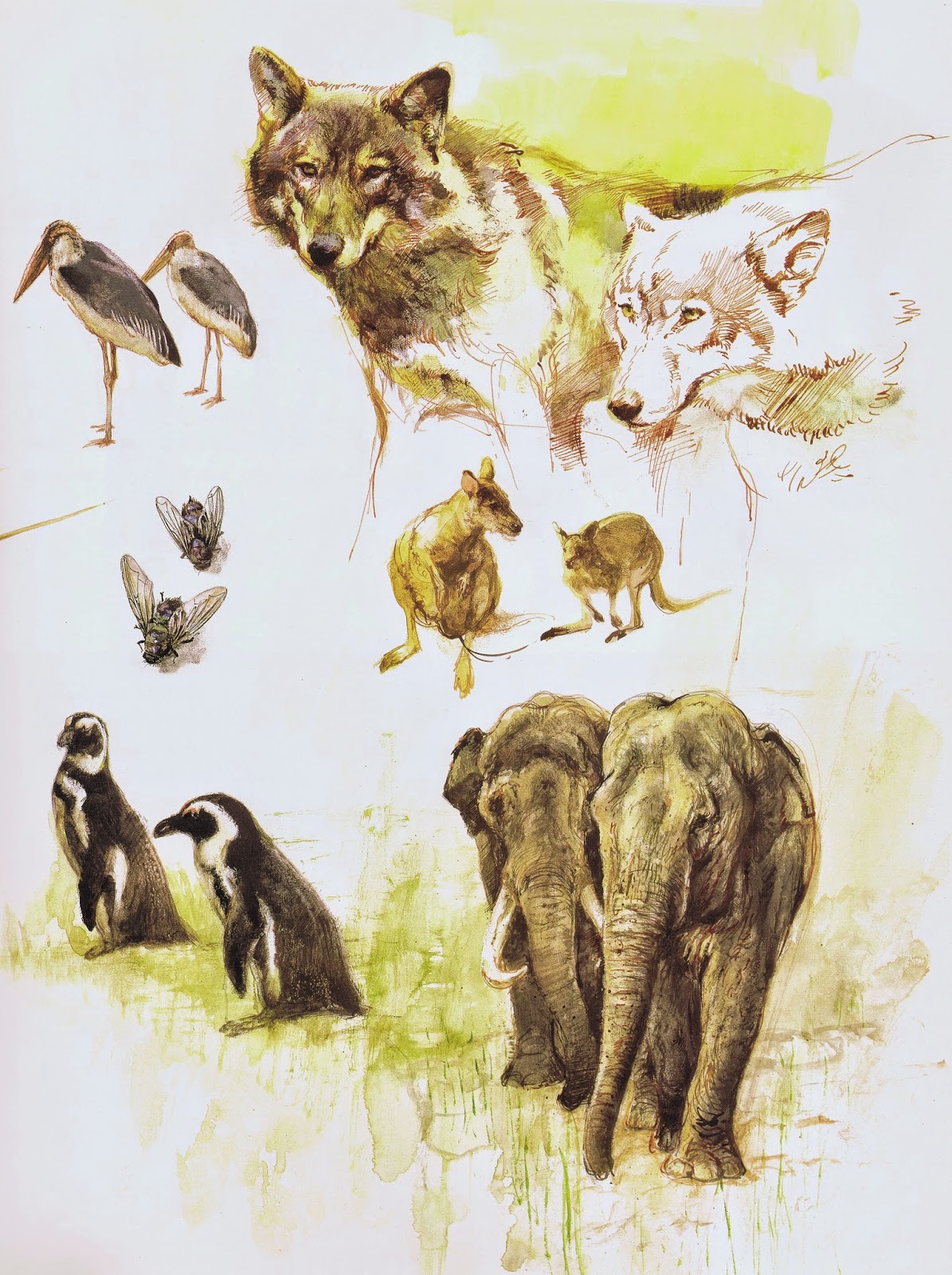 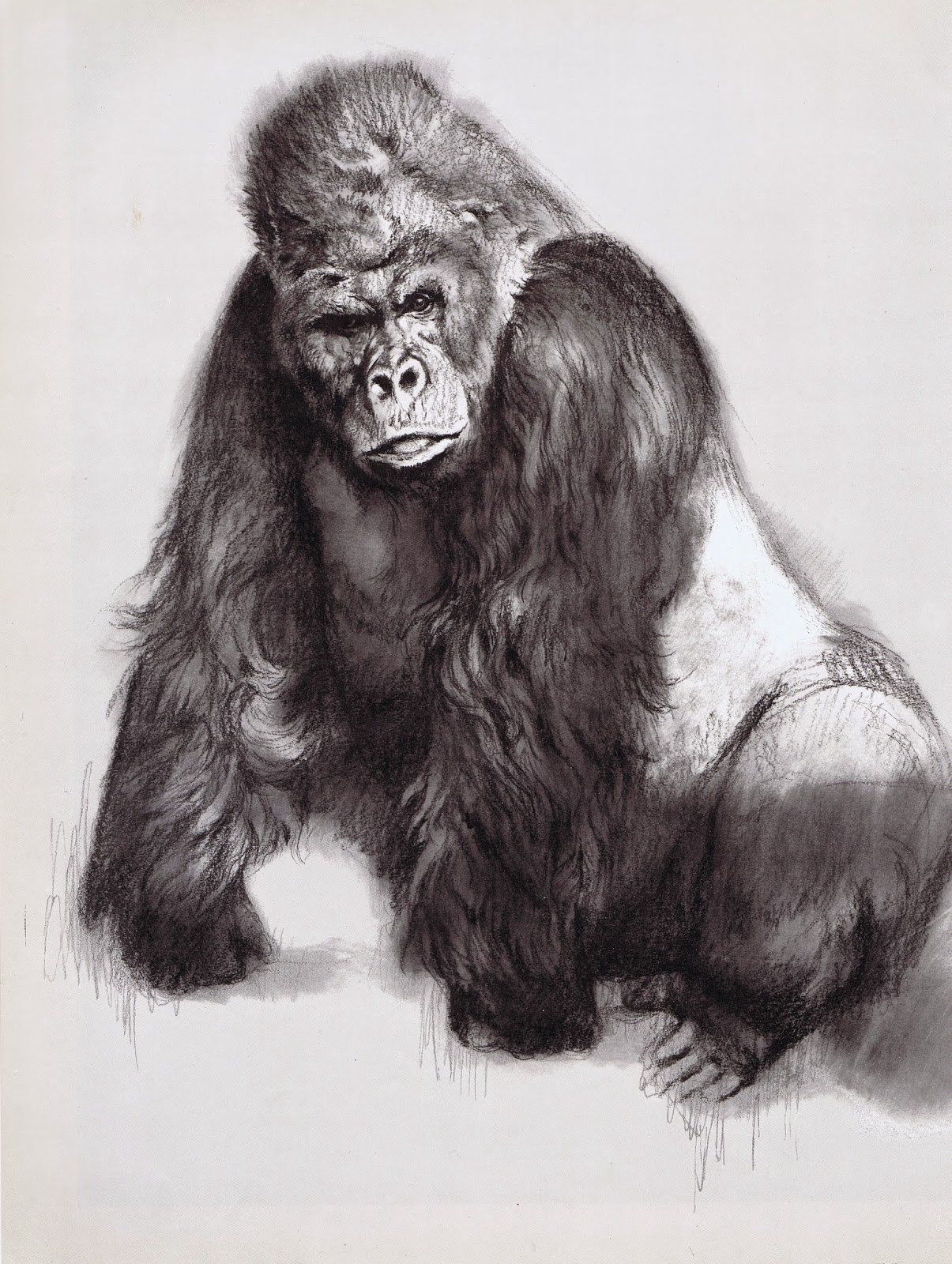 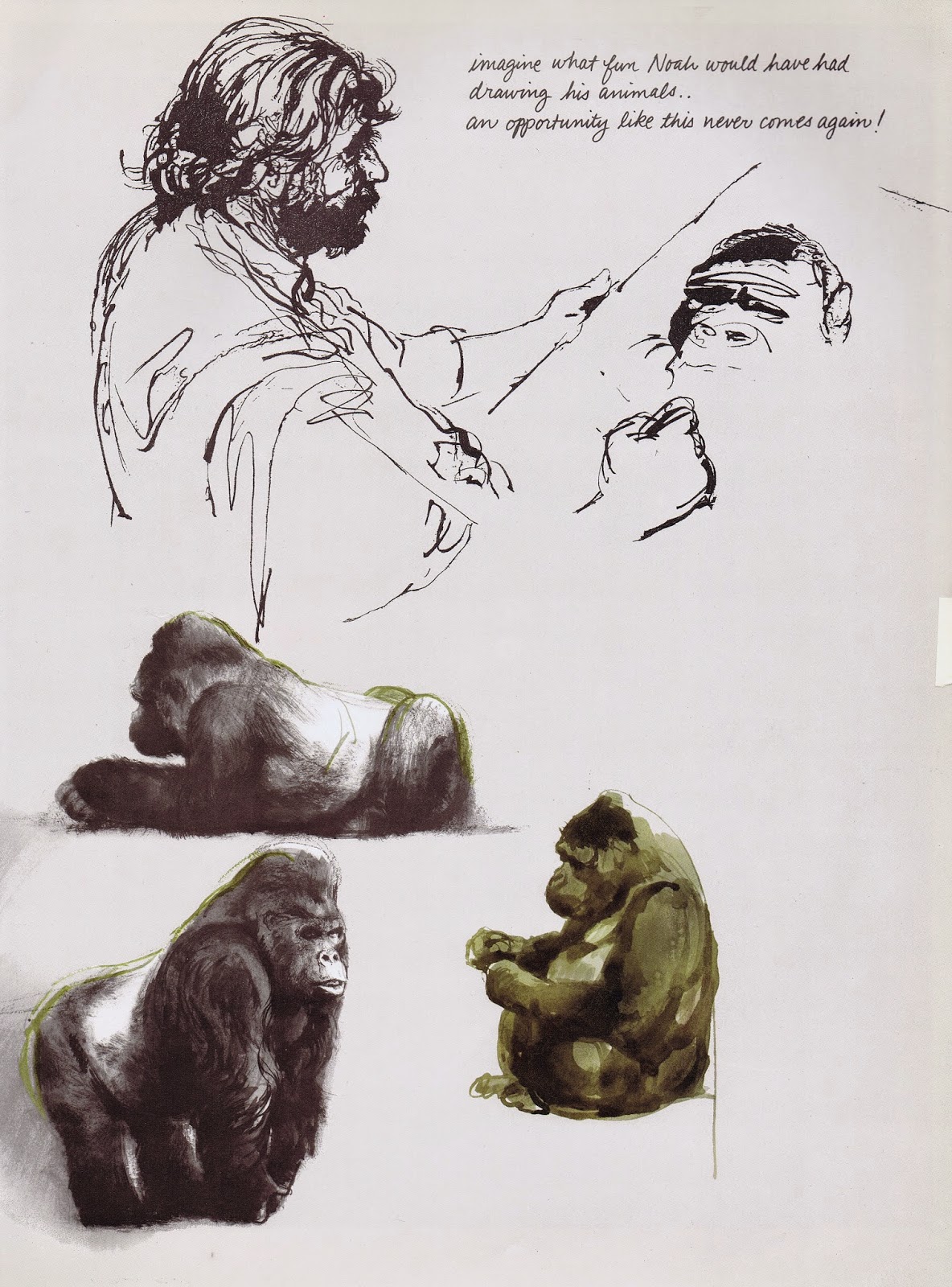 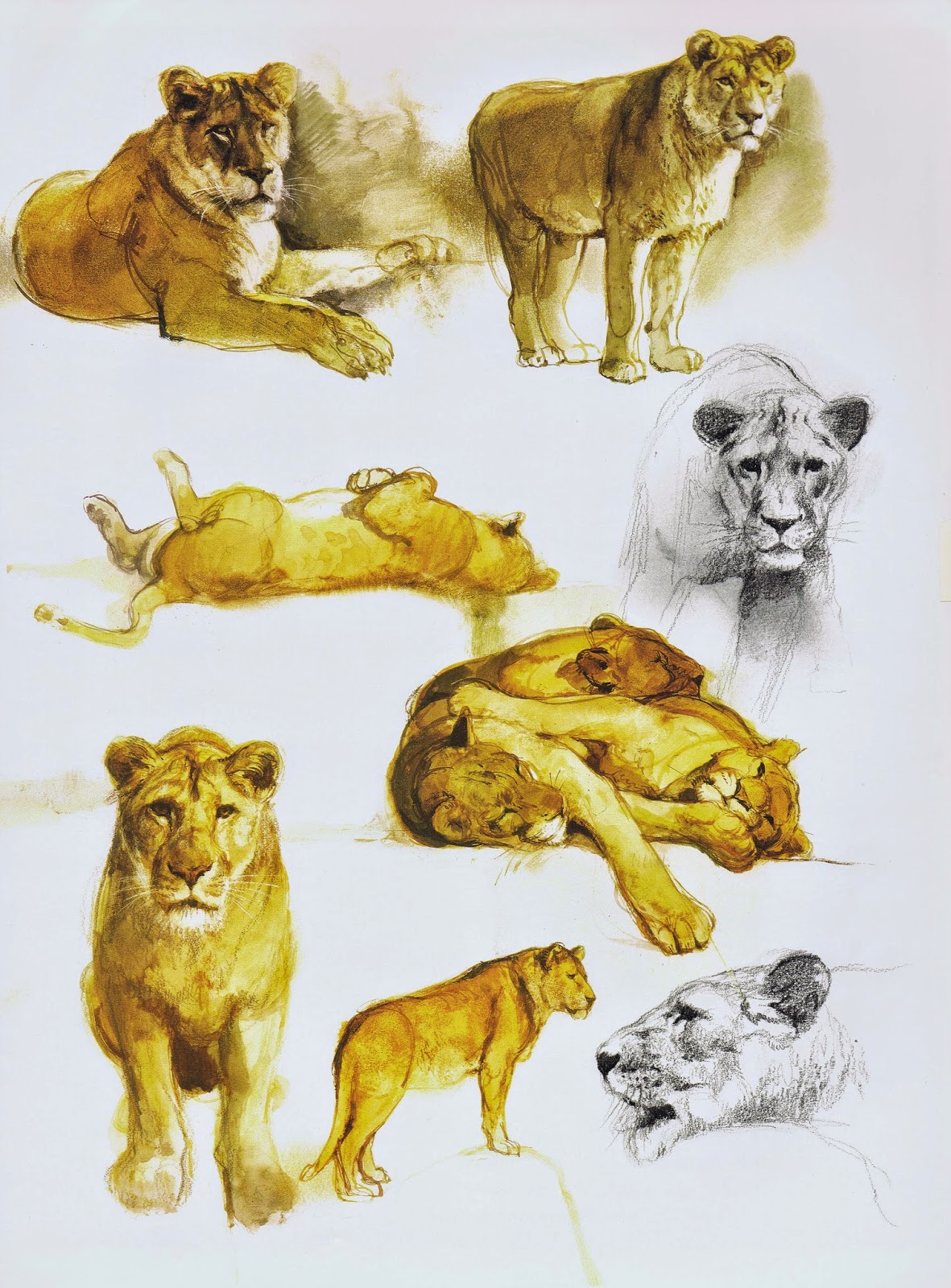 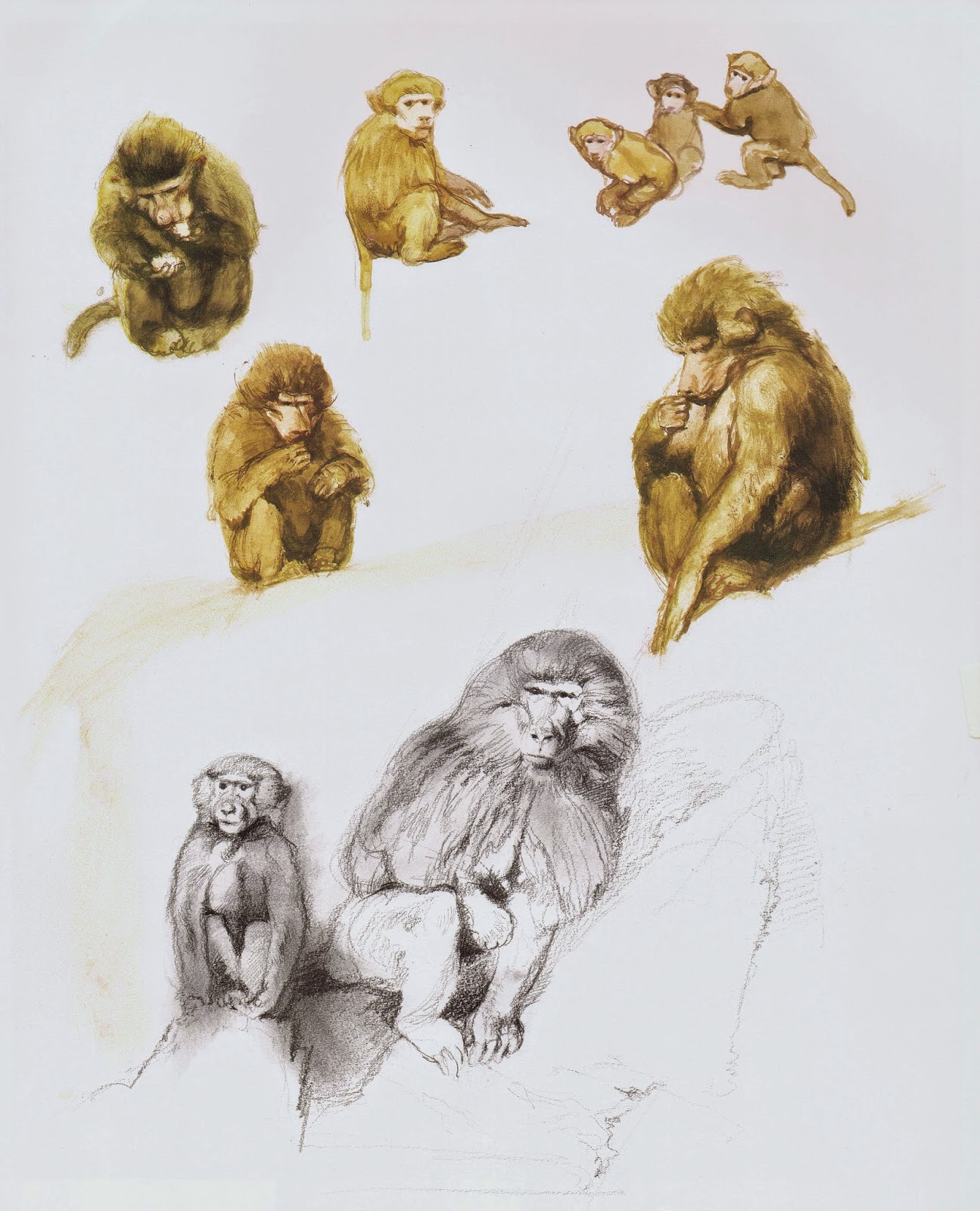 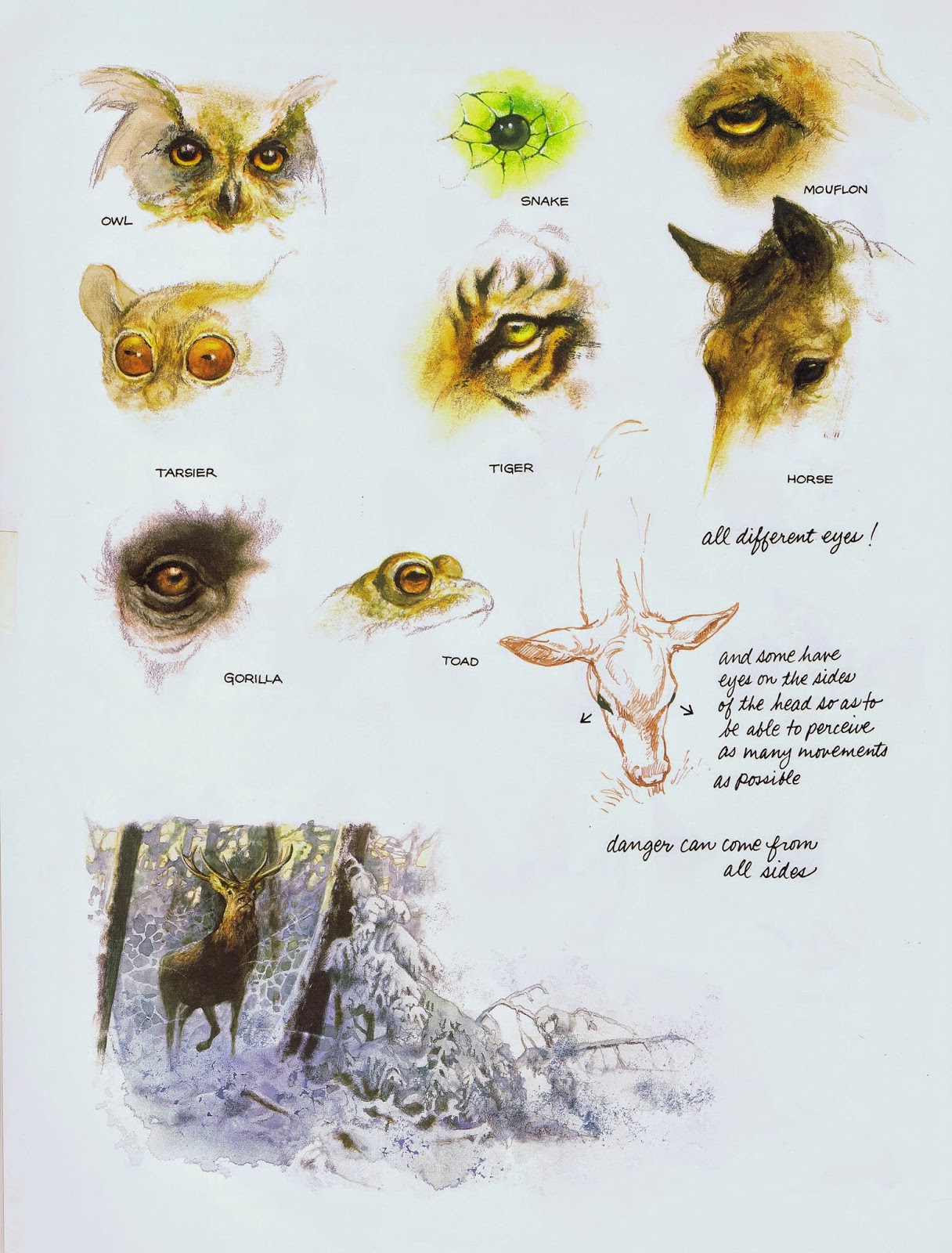 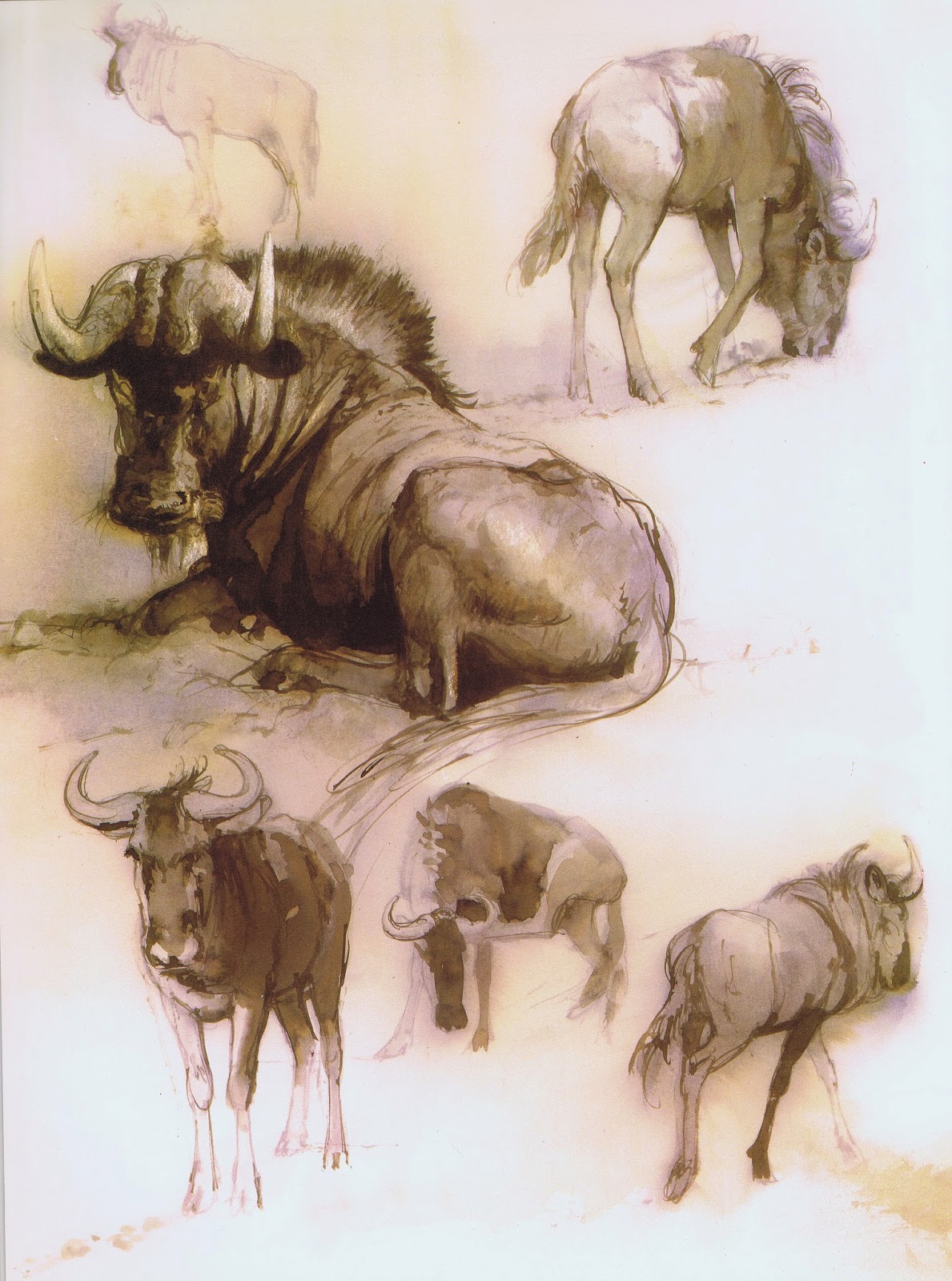 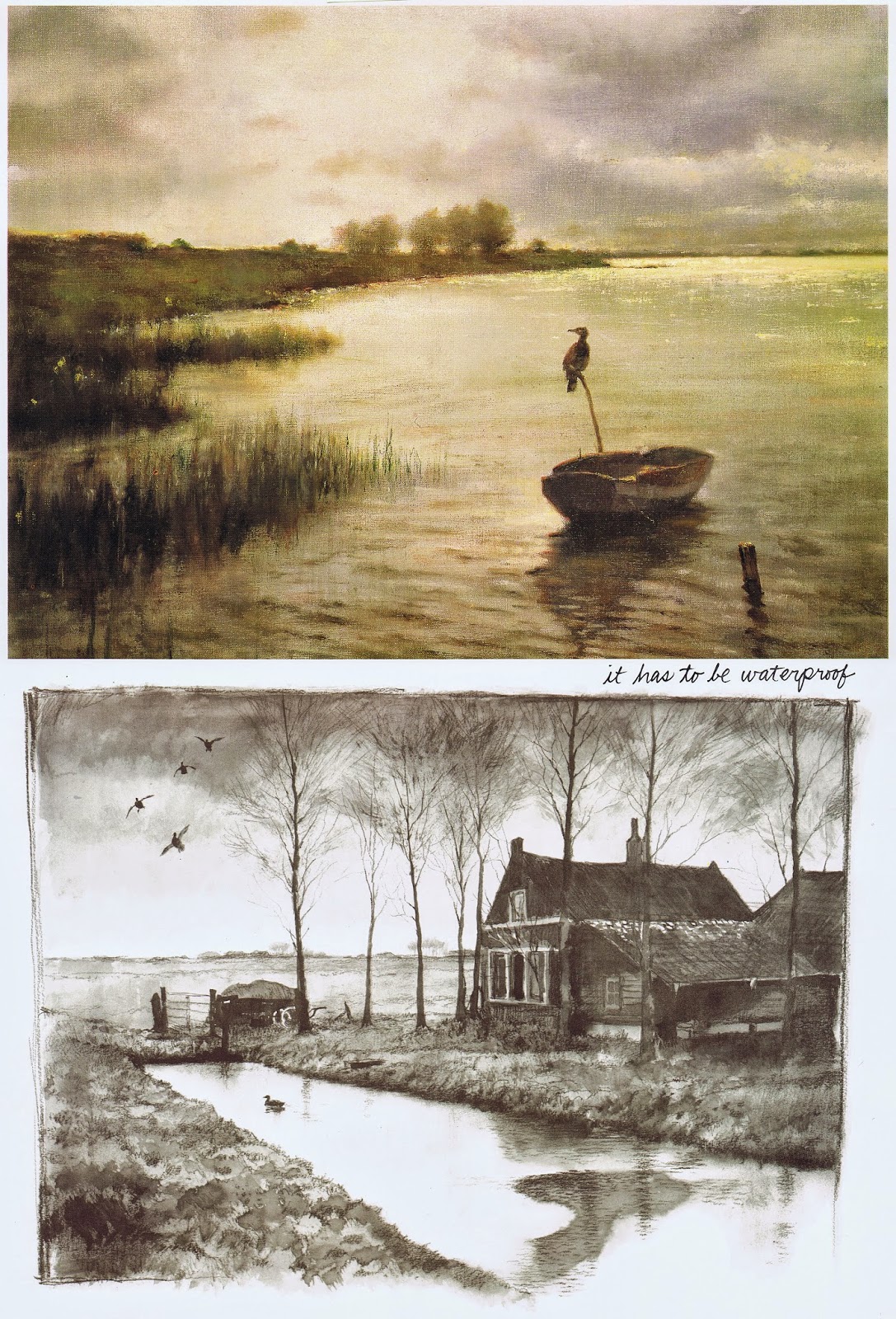 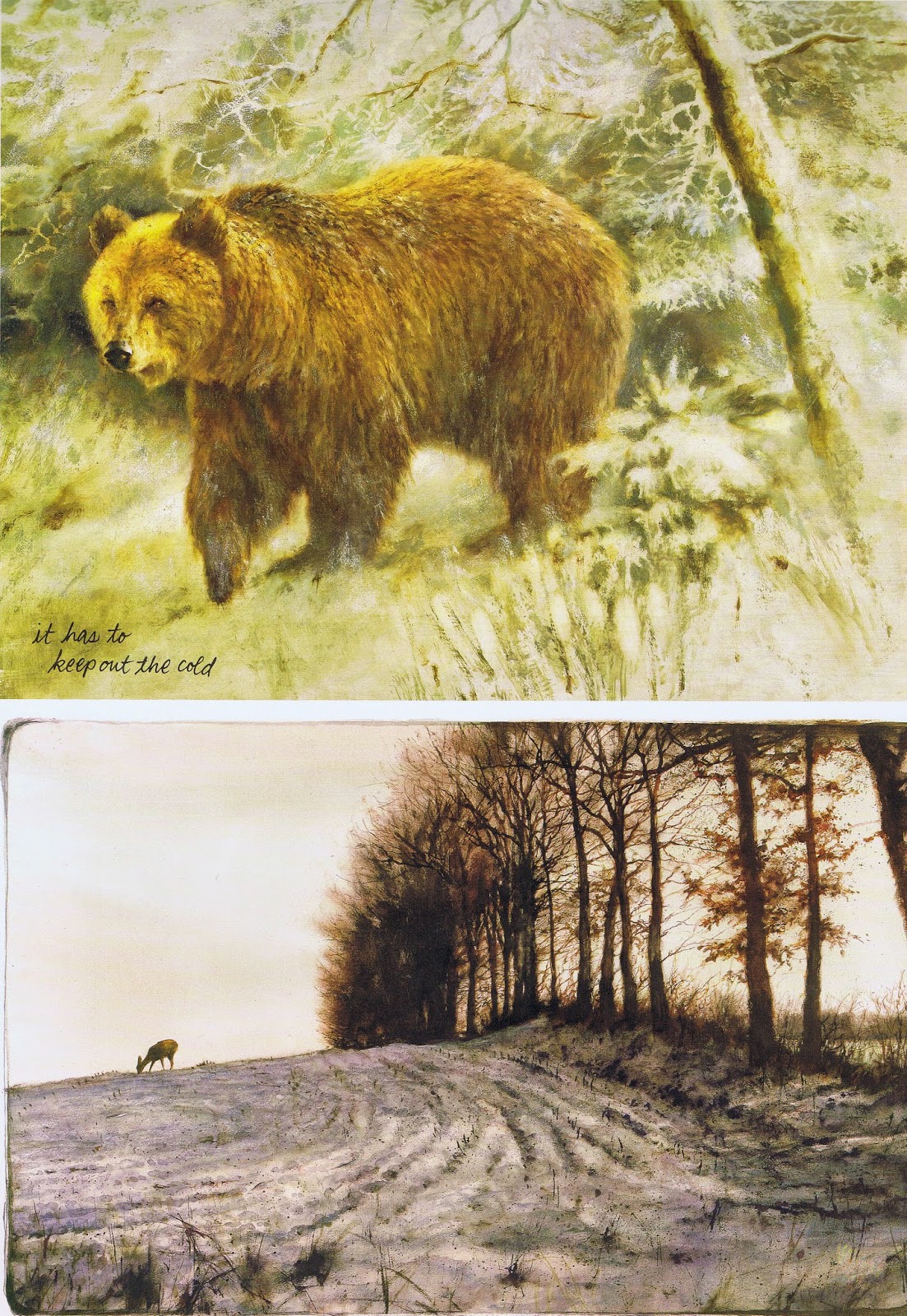 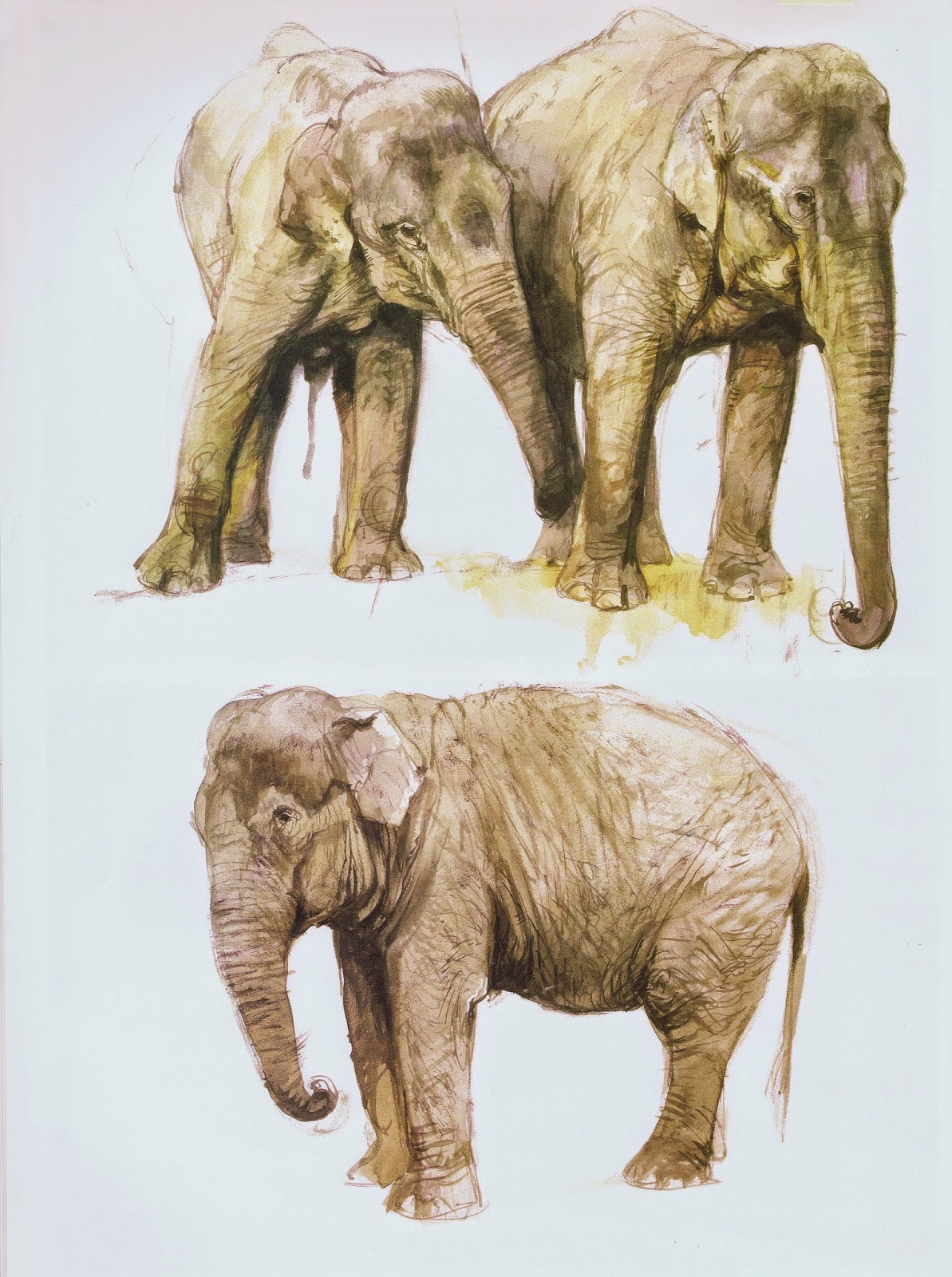 Rien Poortvliet died in Holland in 1995 at the age of only 63.
On the whole I would have to say that his work is occasionally a little too photorealistic for my taste, but I do admire his incredible technique and his love for painting and storytelling.

Here is a link to an informative interview, conducted in 1994 in his studio: