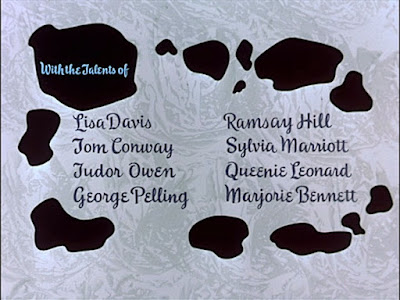 Lisa Davis has become a good friend of mine ever since my clean up lead Kathy Bailey introduced me to her many years ago. Lisa is full of stories about her time as a Hollywood actress, and the people she worked with.
She got to know Zsa Zsa Gabor during filming of the 1958 camp classic film Queen of Outer Space (See photo below).
Lisa became known for doing a very good impersonation of Gabor, Hungarian accent and all.
The casting folks at Disney found out about this and asked her to come to the studio to try out for the part of Cruella De Vil. At that time Cruella was thought of as a campy Zsa Zsa Gabor type.
Lisa didn't feel comfortable though in that role and asked to read Anita's lines instead.
The rest is history. 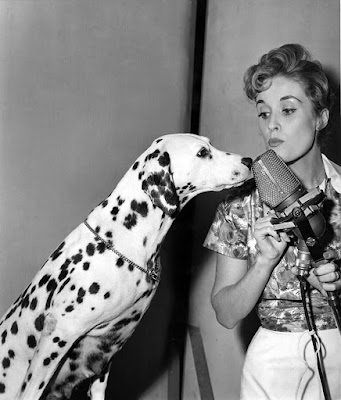 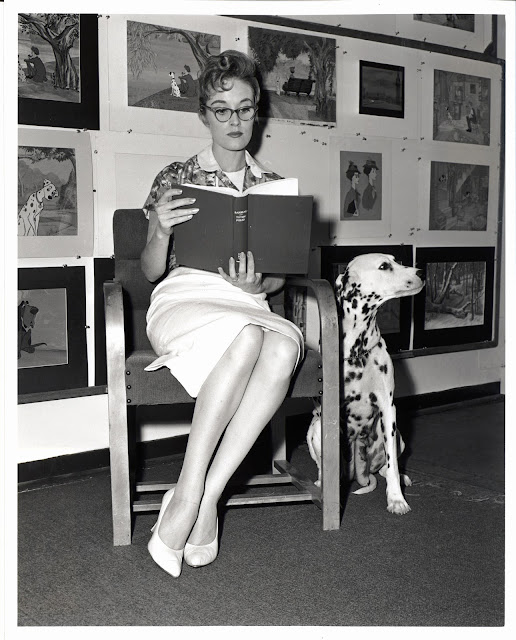 During early scenes in the film Marc Davis animated Anita. She resembles Aurora from Sleeping Beauty a little, who Marc animated before production on 101 Dalmatians began. 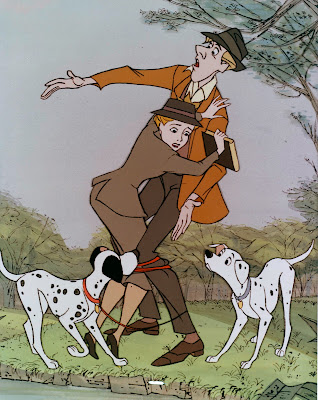 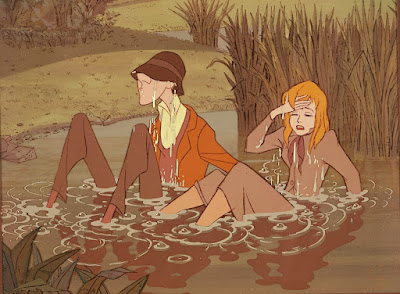 In the end it was Milt Kahl who redesigned Anita and animated most of her scenes, along with Roger's.
More on this topic here:

And because it's the season, here is the inside of Disney's 1960 Christmas card, promoting 101 Dalmatians.