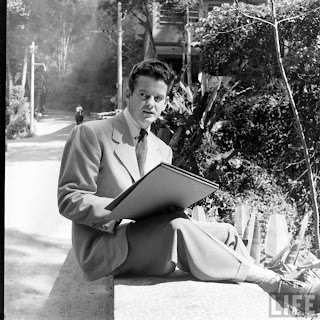 His colleages at Disney called him Jack. He worked at the studio between 1934 and 1942 as a story and Vis Dev artist -exraordinaire!!
Probably his most famous accomplishment is his work on the short Baby Weems, which was part of Disney's Live Action/Animated film "The Reluctant Dragon" from 1941.
Walt must have been so impressed with Miller's work that he invited him to join "El Grupo" for the now famous trip to South America, where a few Disney artists studied and sketched local art and folklore as research for a variety of upcoming short films. Other members in that group included Frank Thomas, Mary Blair, Lee Blair, Herb Ryman and James Bodrero.
To find out more about that trip and its significance in wartime history watch Ted Thomas' fantastic film "Walt & and El Grupo"  It is available on Amazon :

But back to Baby Weems, which is unique in that it's story is told by showing Miller's storyboard sketches only. There is a very limited amount of animation on the screen to add a little flair.
Joe Grant and Dick Huemer wrote the story treatment, and the whole thing works beautifully without being fully animated.

Below is a sampling of Miller's story sketches, they rank among the best ever done at the studio.
Everything comes together here, simple charm, irreverent humor, great staging and some exraordinary line work.

Go over to Michael Spoorn's blog, a while ago he posted an article on J.P.Miller, written by the one and only John Canemaker for ASIFA magazine. It's a must read, and shows some stunning artwork.
Here are the links for part one and two : 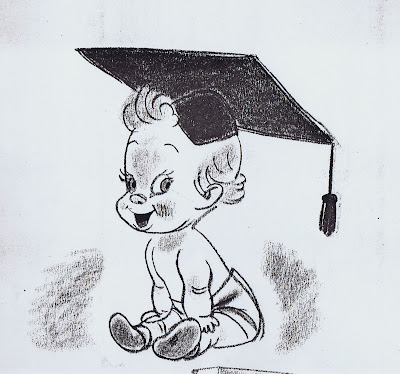 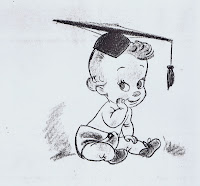 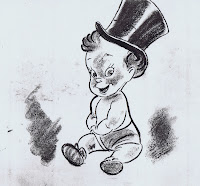 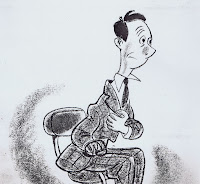 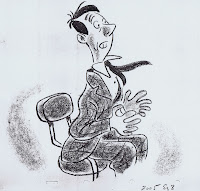 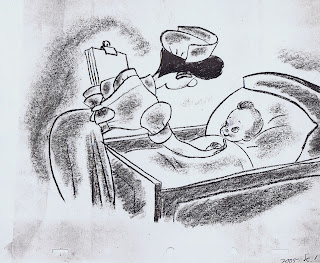 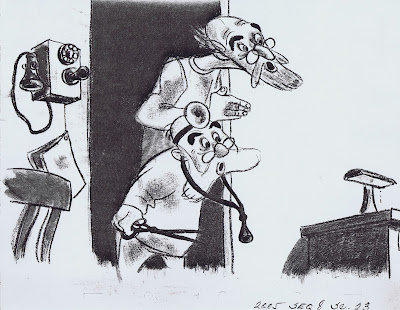 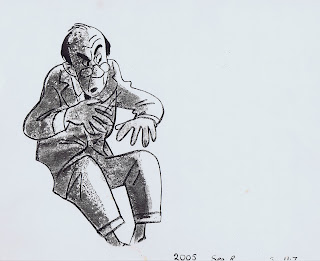 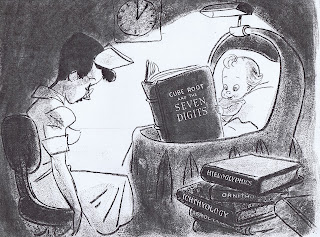 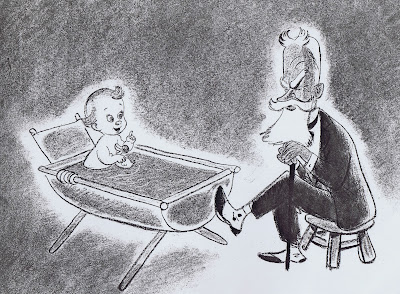 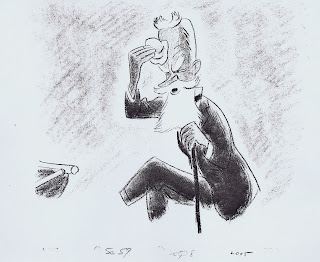 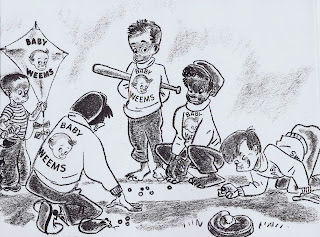 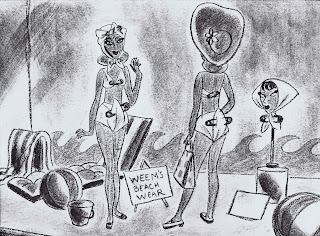 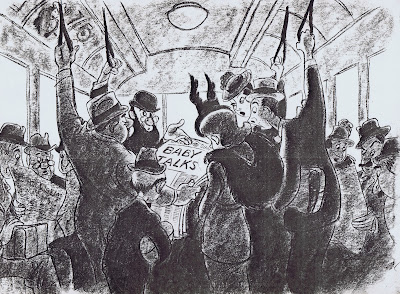 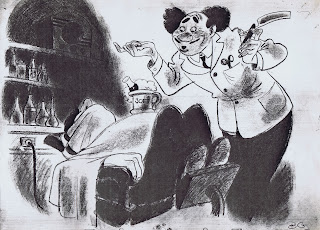 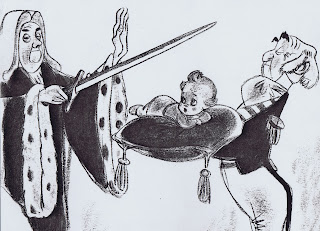 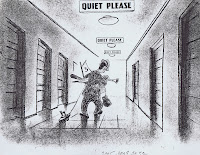 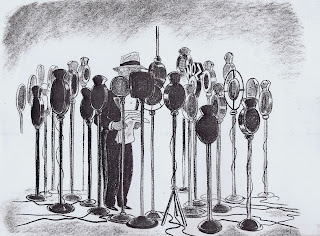 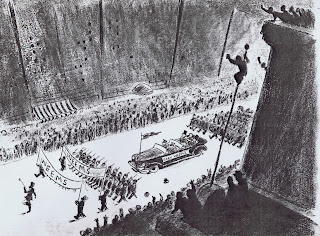 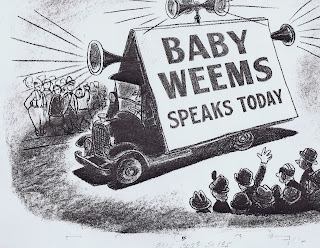 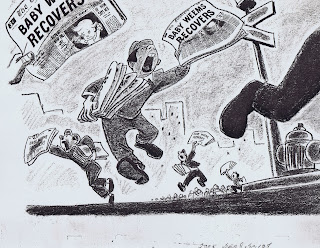 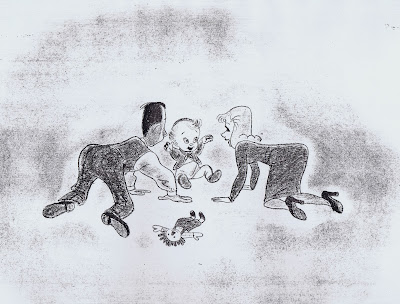