Another article from Sketches Magazine written by Jim Fanning, Disney historian and author.
Frank consulted on the figurine of Mickey Mouse from The Brave Little Taylor for the Walt Disney Classic Collection. It was the best three dimensional depiction of Mickey I had ever seen. A beautiful piece. 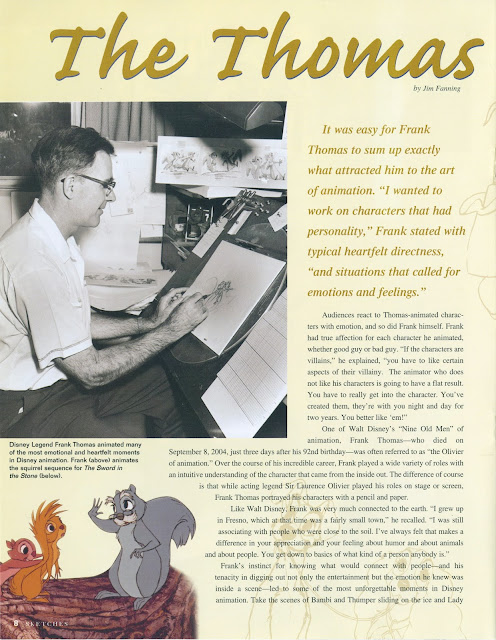 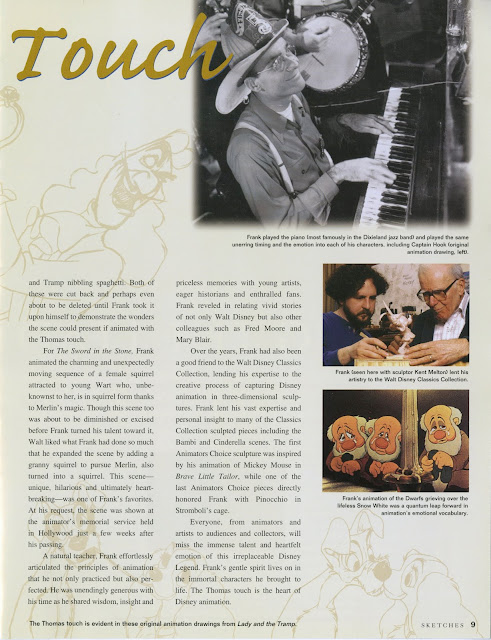 Another nice article in Sketches Magazine from 2001.
Interesting quotes by Disney greats Ward Kimball, Ollie Johnston and even Tytla himself.
Great photo of the man who brought Dumbo to life. 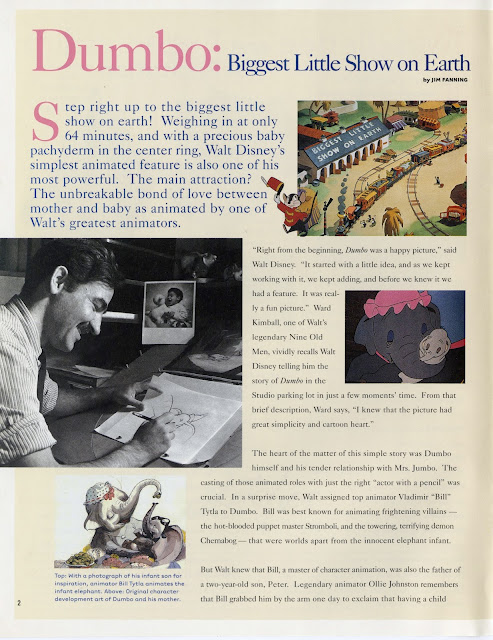 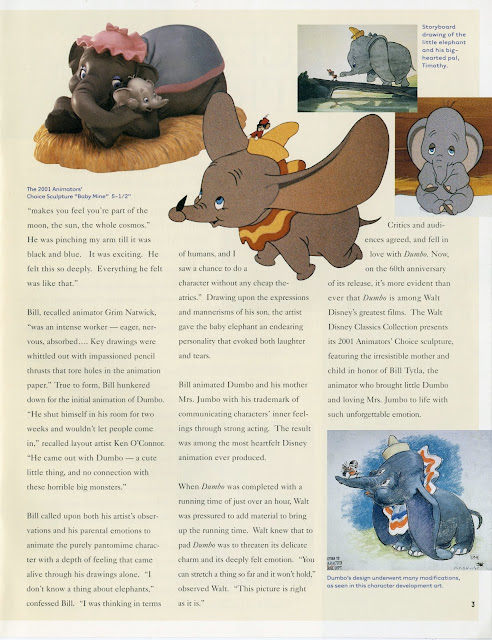 I remember animating this scene early on in production of Who Framed Roger Rabbit.
The Disney Archives recently posted these three phases of our process which combined animation with live action.
It was ABSOLUTELY essential that the animation would hide any live action gadgets that were needed to hold real props or create effects, like real water in this case. The animation needed to be on 1s (like the live action), which resulted in a ton of work. But I had a blast working out the technical challenges for each scene. Because I knew that when ILM would send us the final scene (with highlights and shadows) to be shown in London during "rushes" or "dailies" we will see magic. 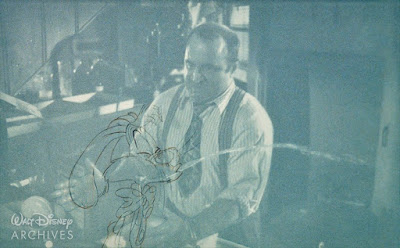 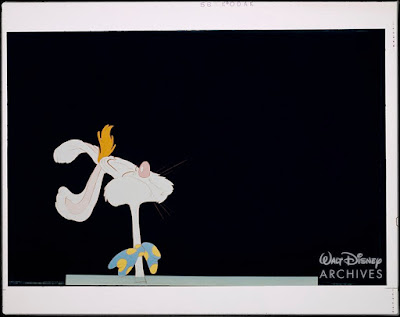 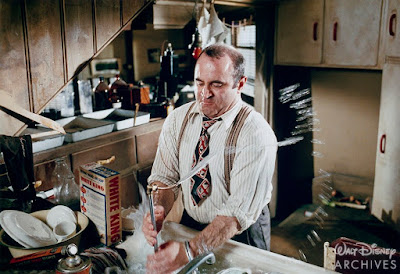 Video essayist Kristian put this clever and informative youtube film together. It explains how we did some of this stuff:
https://www.youtube.com/watch?time_continue=242&v=RWtt3Tmnij4&feature=emb_logo 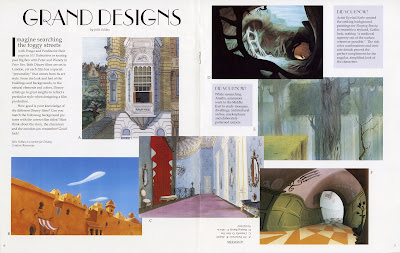 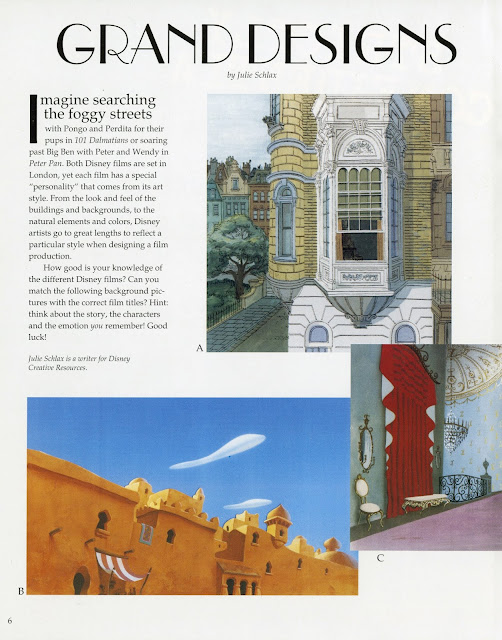 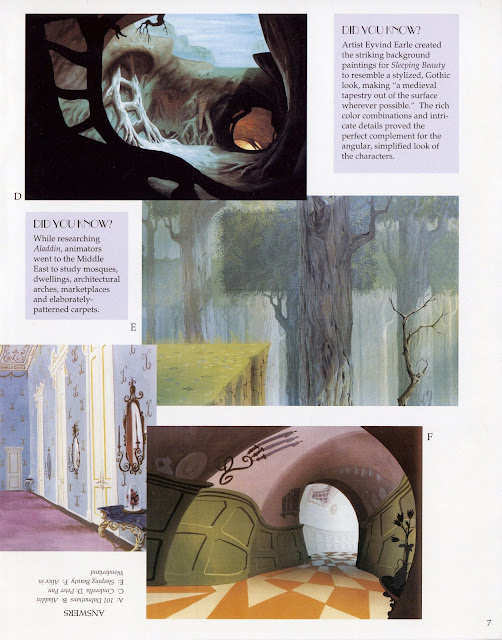 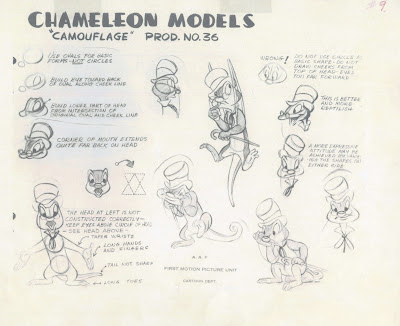 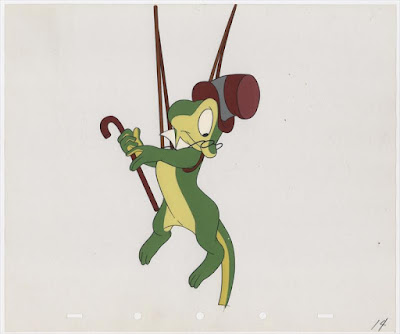 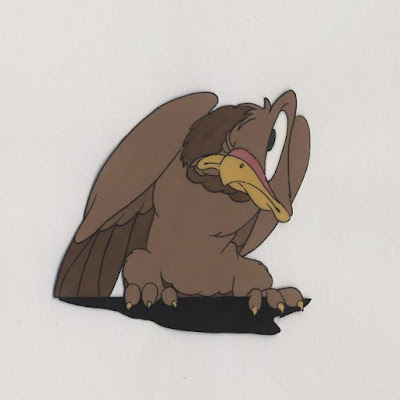 I am animating a bunch of short action scenes right now which will connect longer, already animated sequences.
Here Sarah is trying to push her tiger Mushka over the edge of a cliff into a river. Why?
I won't say.
This is my first rough pass followed by my tied down version which will go to color. Actually the tiger is too heavy, so Sarah asks her friend Alex for help. He enters the scene a few frames later.

I was pausing today, thinking this project is the adventure of a lifetime. 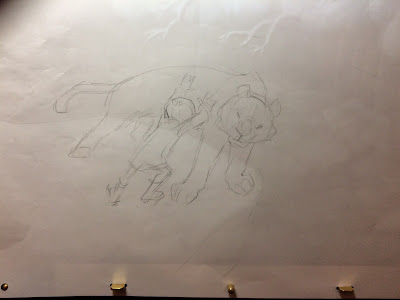 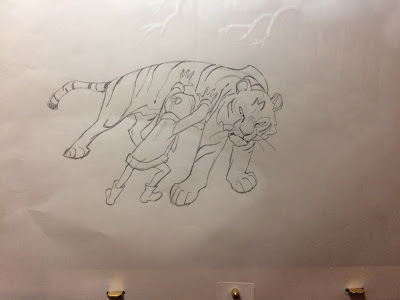