…in the best sense of the word! He was a compulsive draughtsman, and it seems that any white blank surface, however small, called out to him to be drawn on.
His wife Fanny had a a collection of books. At that time it was common to have a sticker on the book’s front page that would read: Ex Libris (from the books - of-). You would add your name, so in case the book is loaned to someone, the original owner is easily identified.
But Kley instead created beautiful, little ink illustrations before before writing her name on the page.

Here are a few examples. 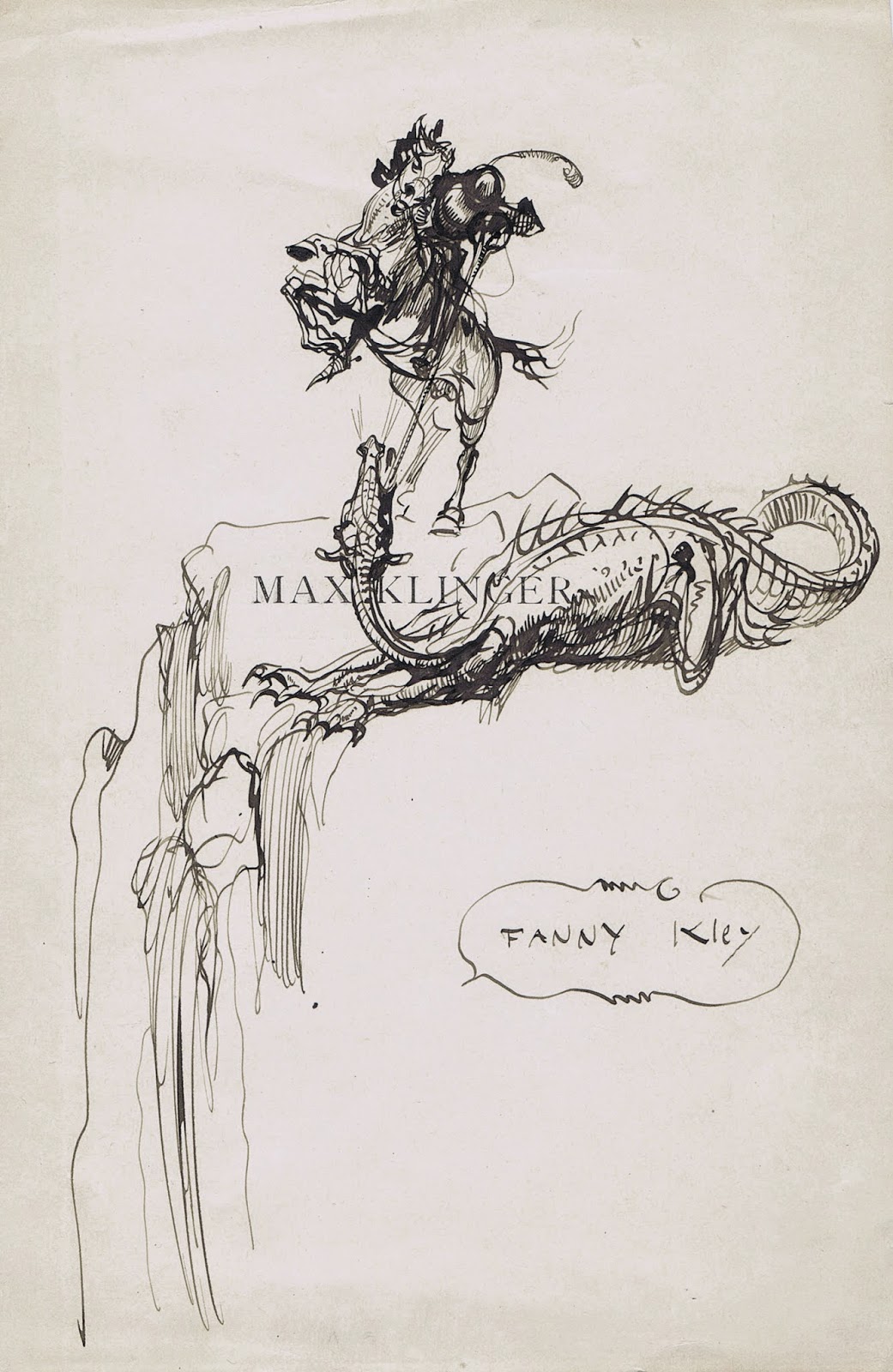 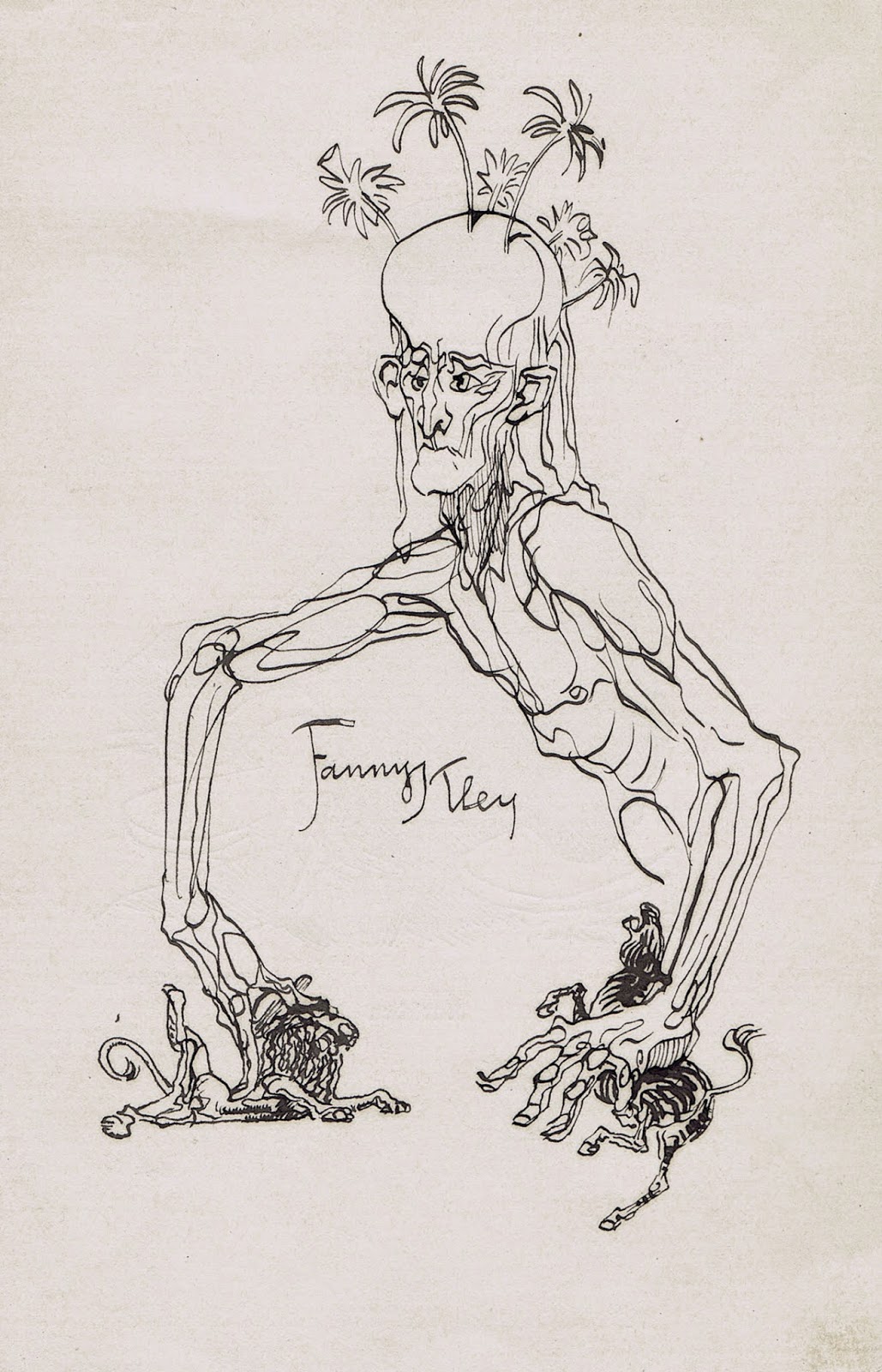 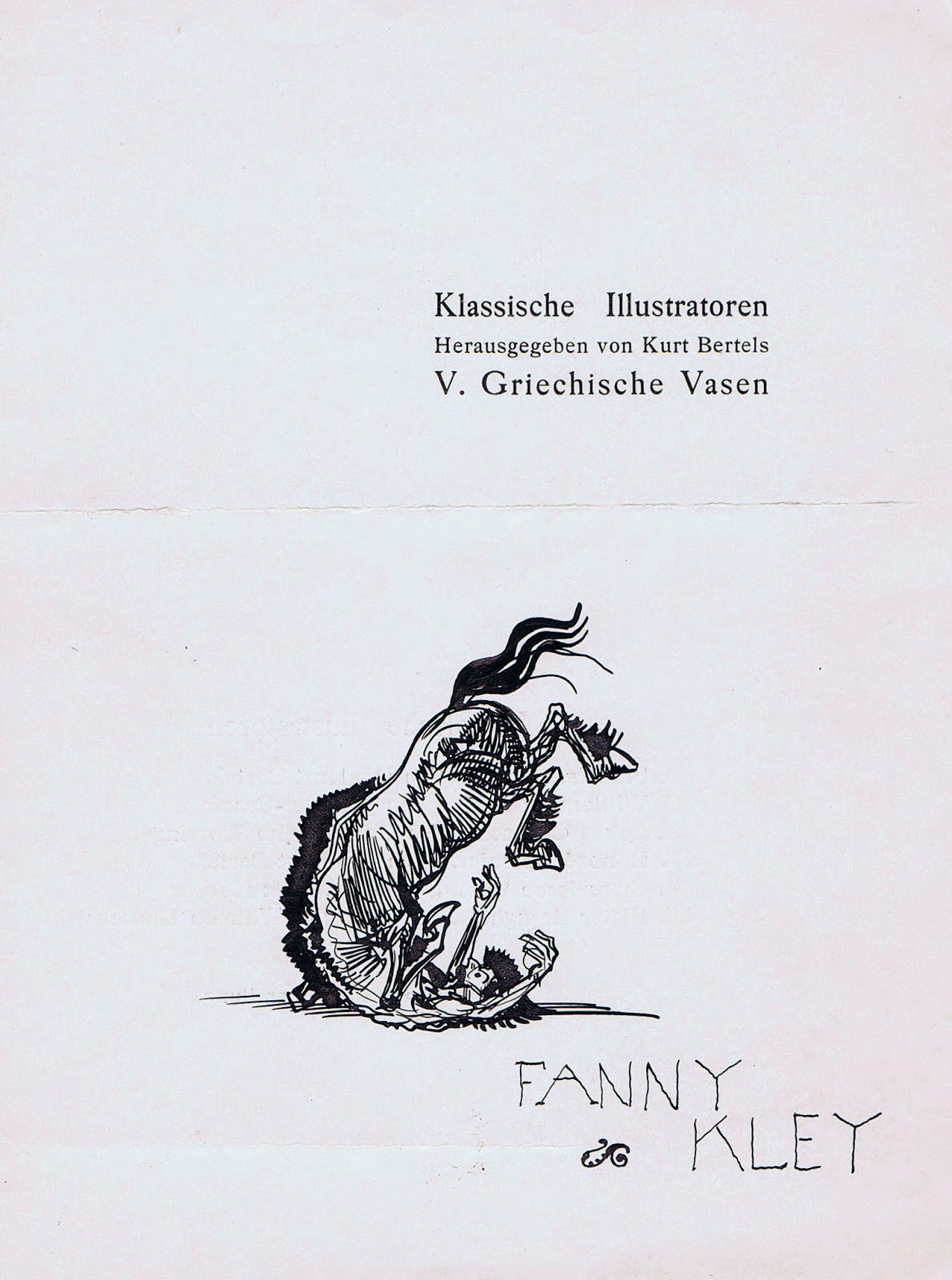 Throughout his professional career Kley continued to draw from nature like this page of chestnut studies. They show a sincere curiosity of organic life forms, Kley found beauty in almost everything. There is also something anthropomorphic about these chestnuts. They look like monsters with their mouth open. 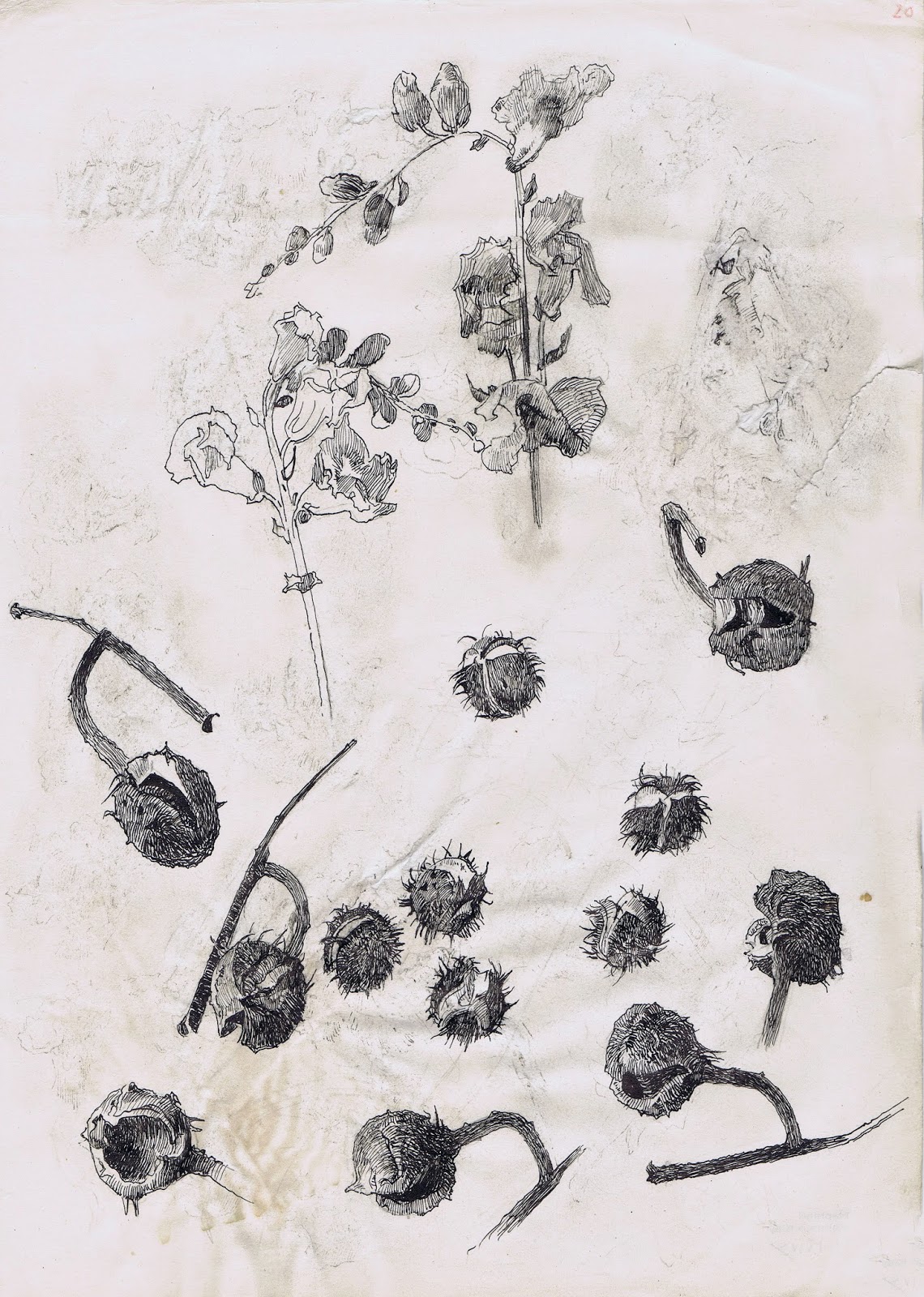 A lovely sketch of a dancer that would be incorporated into a final illustration. 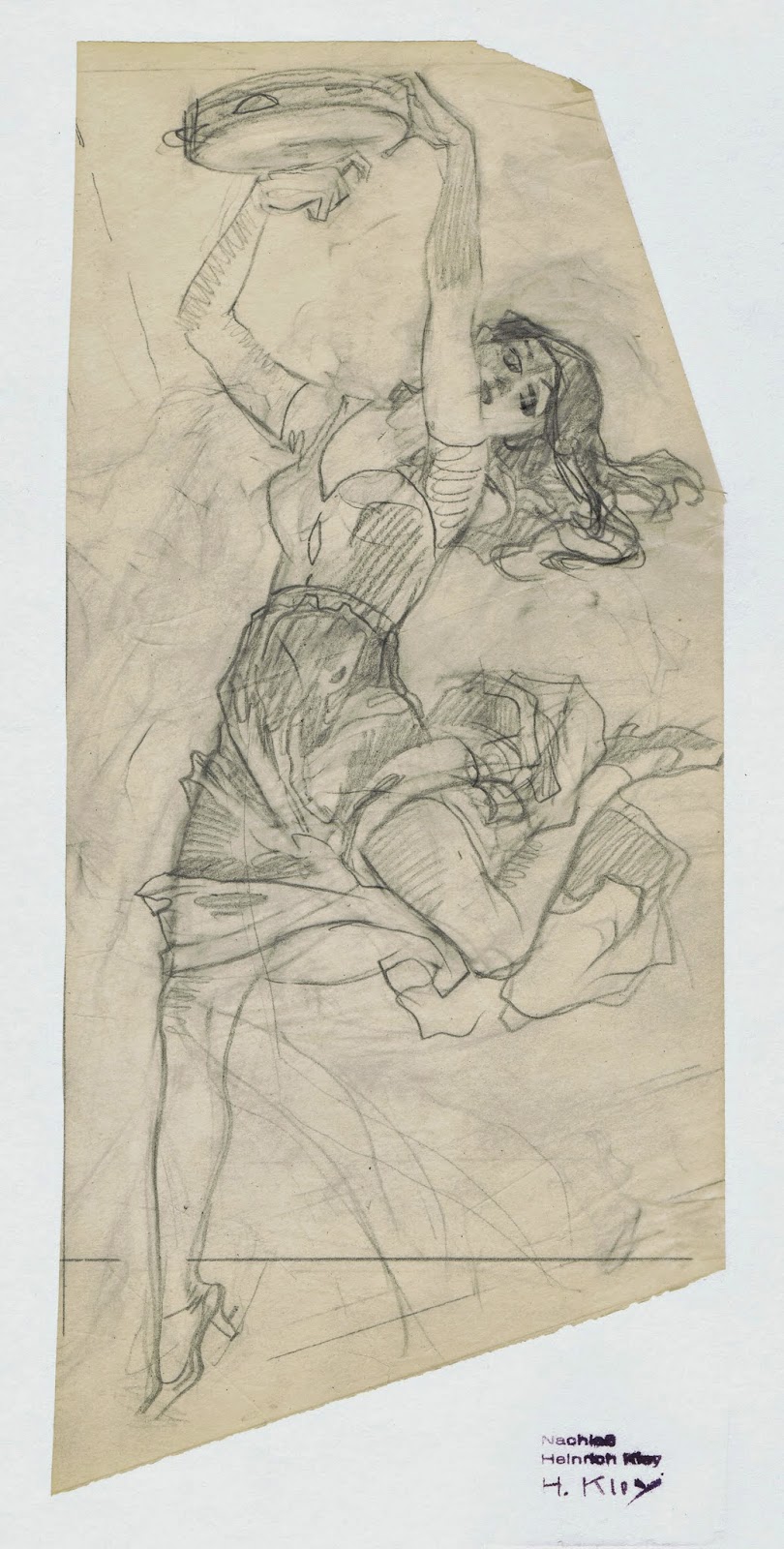 A loose pencil sketch with a woman riding on the back of a centaur.
Kley’s draughtsmanship and his sense of motion still inspires animation students and professionals, one hundred years later. 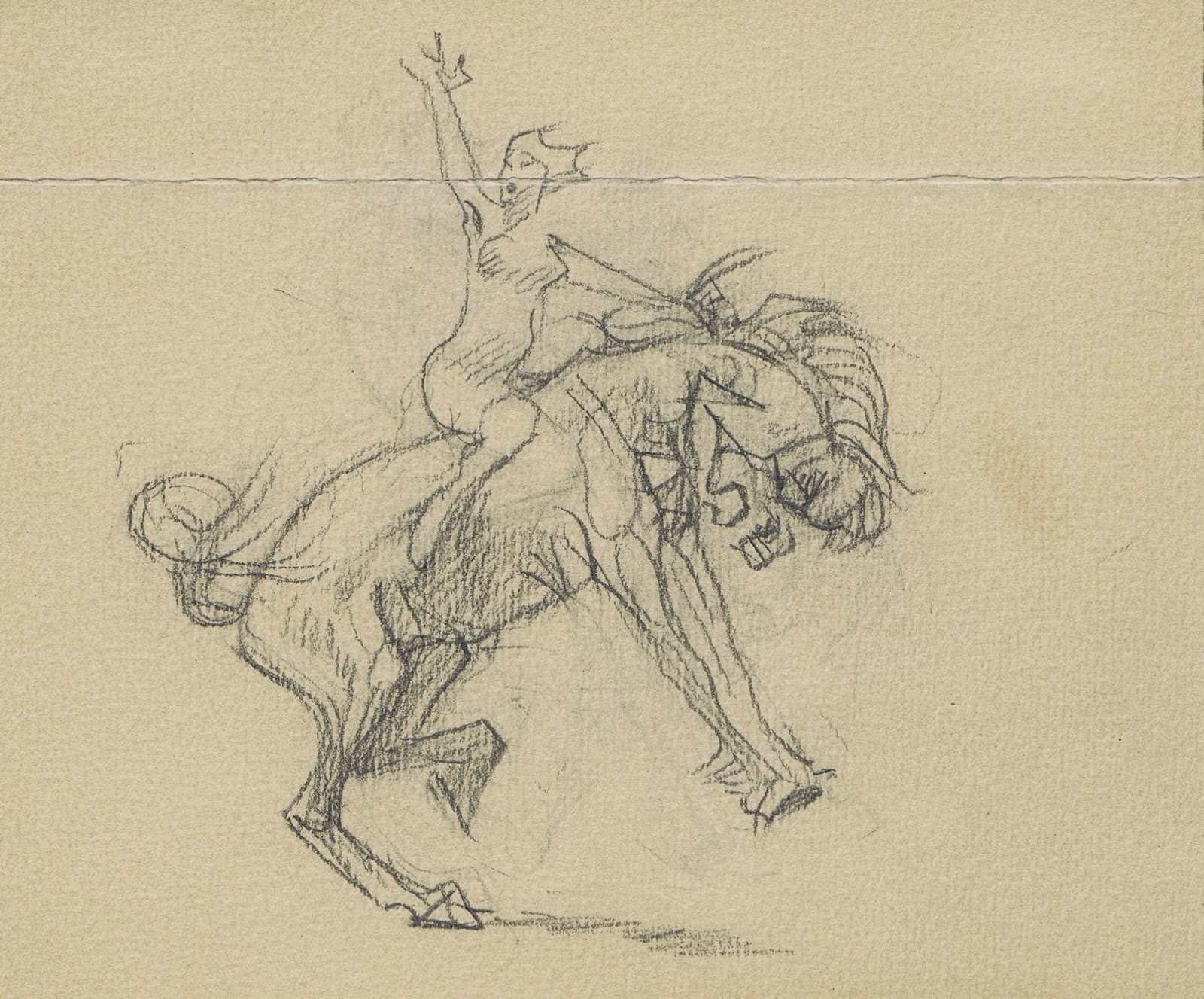