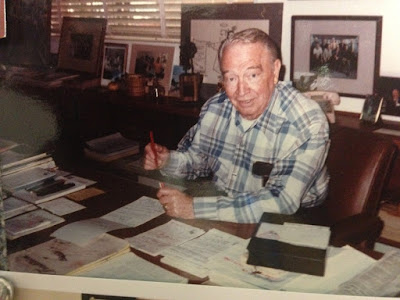 
It's not easy finding original animation drawings by Disney animation mentor to so many, Eric Larson. So I am grateful again to my friend Wil for providing scans for most of these beautiful sketches. Eric had a knack for communicating animation techniques as well as Disney's philosophy on entertainment to students. I remember his classes as if it were yesterday.
His articulate and passionate words of wisdom that some of us weren't able to comprehend until much later.
One of his comments which he repeatedly brought up was that Walt always gave you more than you expected. And that he lifted everybody up who worked with him.
When the Disney company entered regular TV animation during the early 1980s, Eric was not a happy camper.
The quality wasn't good enough for him, and he knew it wouldn't be good enough for Walt.

For those of us who were lucky enough to go through Eric's animation training program, he was a mix of  magic link to Walt Disney, the grandfather you never had and Santa Clause. 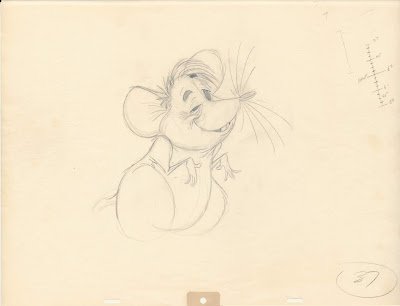 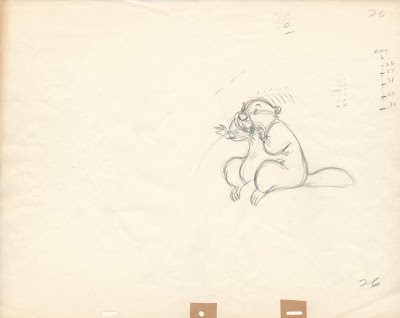 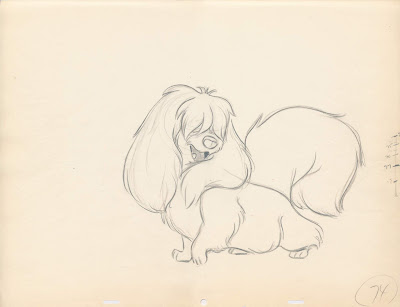 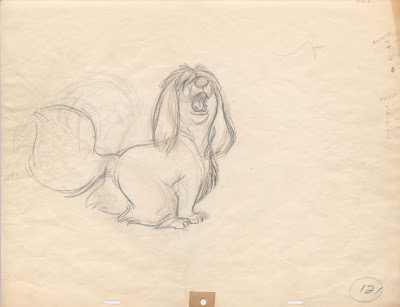 There are many posts regarding Eric Larson on this blog, here is the link to one of them:
https://andreasdeja.blogspot.com/2012/08/eric-larson.html