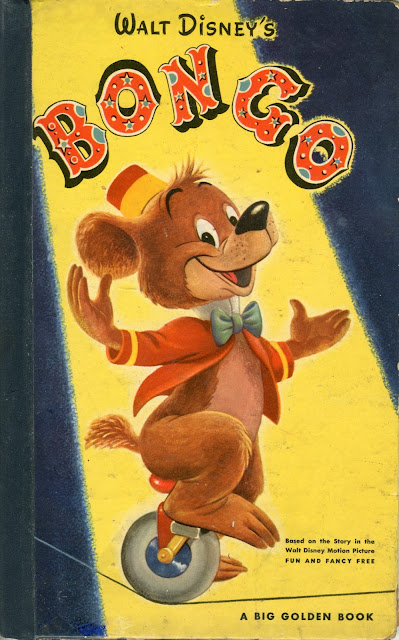 More pages from the 1947 edition of Bongo, beautifully illustrated by background painter Edgar Starr, who poured his heart and soul into these paintings. 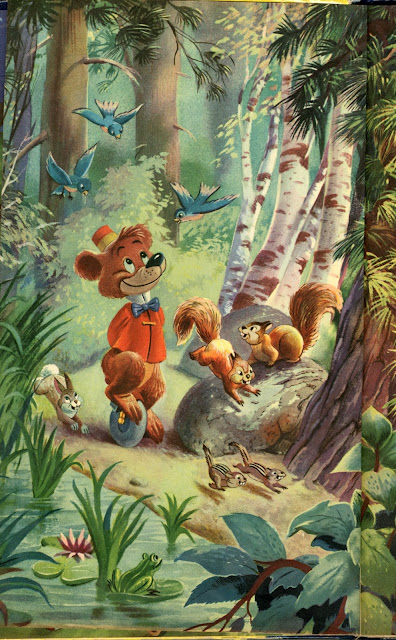 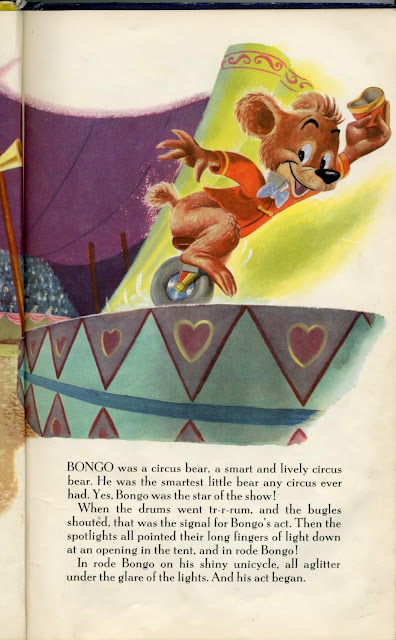 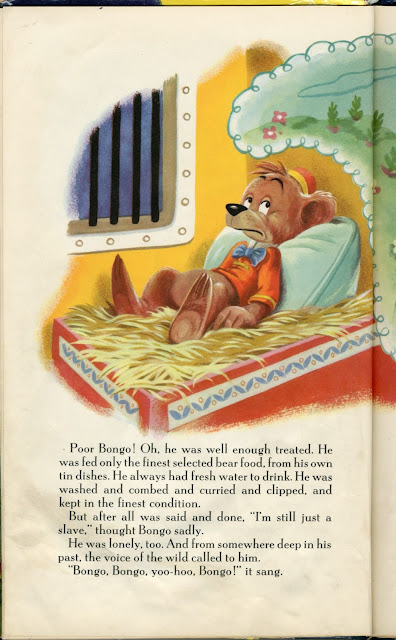 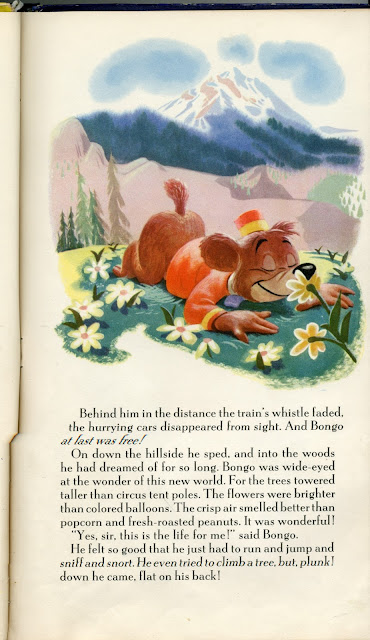 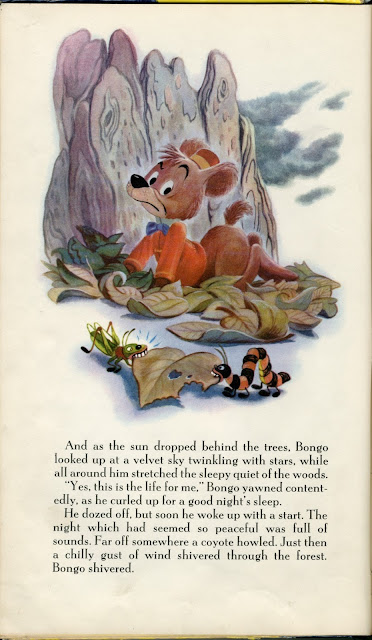 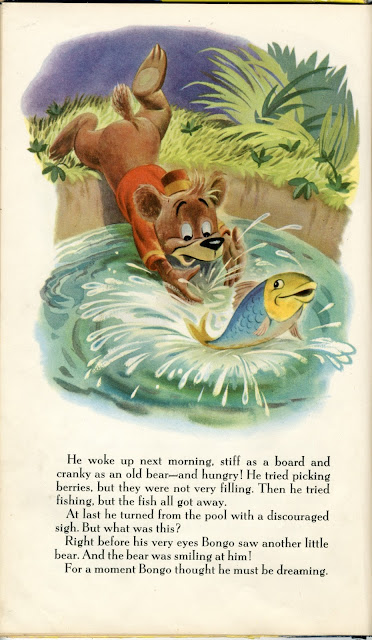 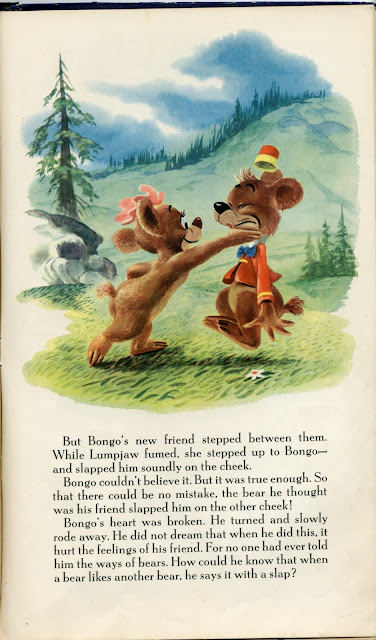 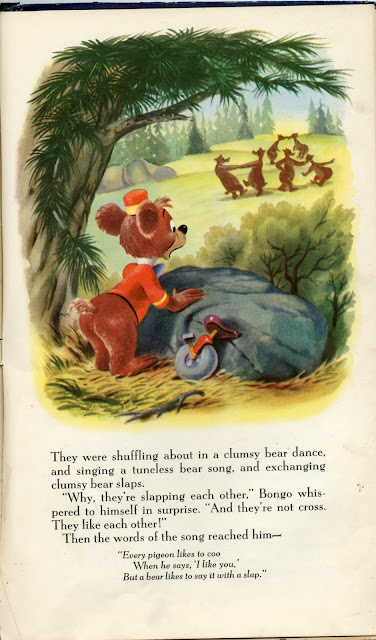 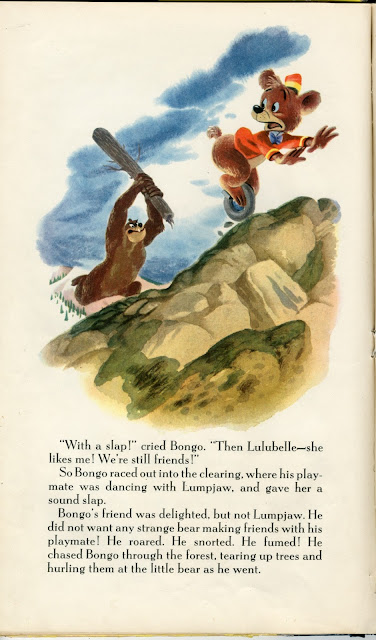 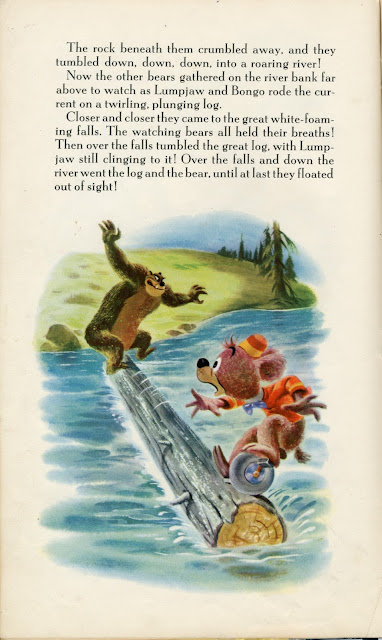 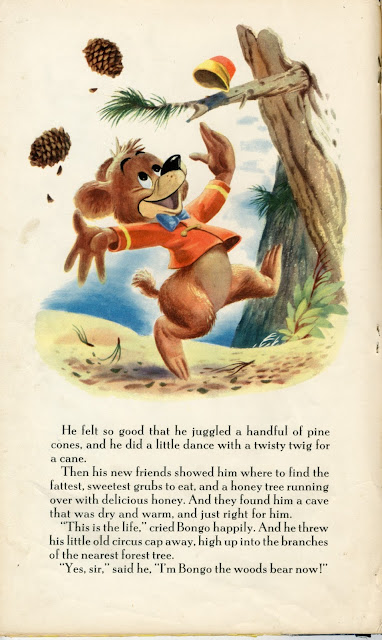 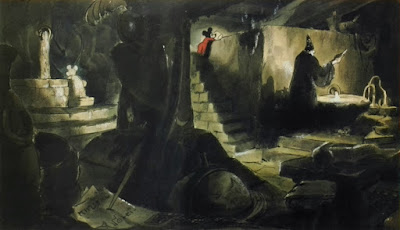 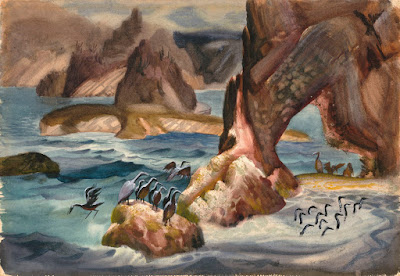 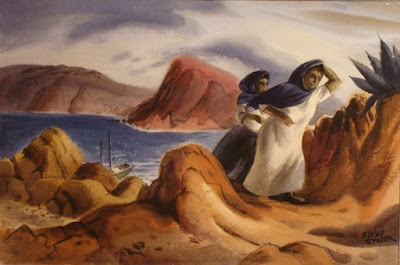 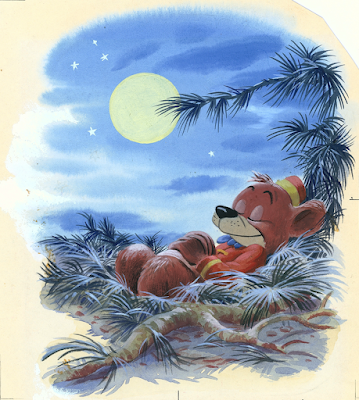 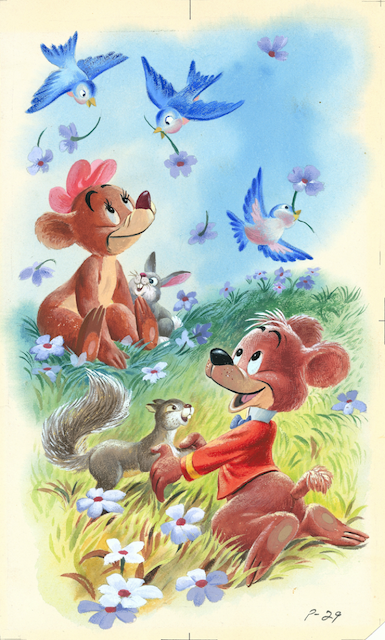