Way back toward the end of production of "The Black Cauldron" there were a few new animated projects in development at Disney. One of them was "Mistress Masham's Repose", based on a 1946 book by T.H.White (the guy who also wrote "The Sword in the Stone").
This info is from Wikipedia:
Mistress Masham's Repose (1946) is a novel by T. H. White that describes the adventures of a girl who discovers a group of Lilliputians, a race of tiny people from Jonathan Swift's satirical classic Gulliver's Travels. The story is set in Northamptonshire, England, during or just after the Second World War.
Plot:
Maria, a ten-year-old orphaned girl, lives on a derelict estate, her only companions a loving family Cook and a retired Professor of Ancient Latin. These are often unable to protect Maria from her tall, fat, strict Governess, Miss Brown. The Governess makes the child's life miserable. She takes her cue from Maria's guardian, a Vicar named Mr. Hater, the reason why Maria is poor and abandoned. The little girl does not go to school. In church, she has to walk all the way to her seat in over-sized boots which make a great deal of noise. She is shy, lonely, and starved for affection. Meeting the Lilliputians, and being tempted both to fear and to bullying, she must save her friends and herself.


I forget now how long I worked in pre production on the project, but I did enjoy doing this early character development. I even sent copies to Milt Kahl for possible input. He said he liked them ok as far as early concept art goes, but he feared that the studio would probably reuse some of the mice business from "Cinderella" for situations with the Lilliputians. He obviously still felt burnt because of all the reused animation during the 1960ies and 70ies.
As far as style goes, I had Ronald Searle and Milt Kahl in my head, and I think you can tell, for better or for worse. 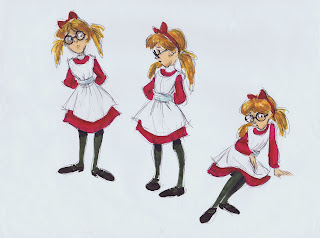 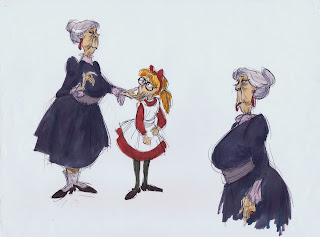 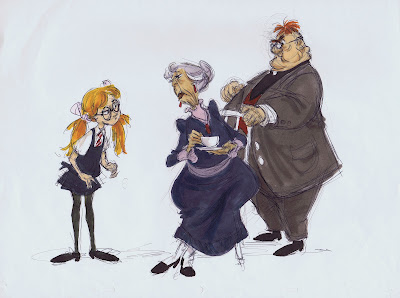 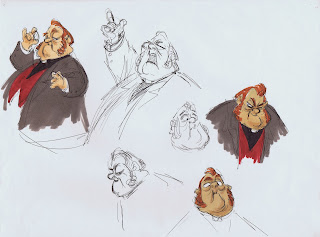 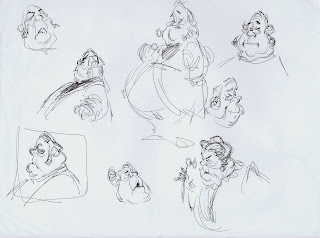 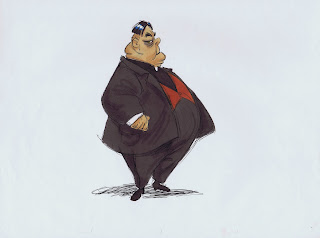 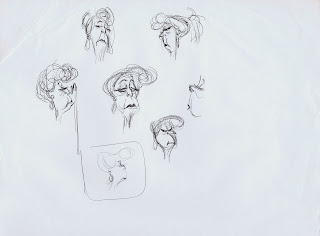 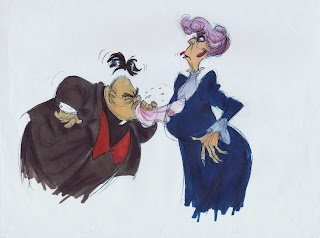 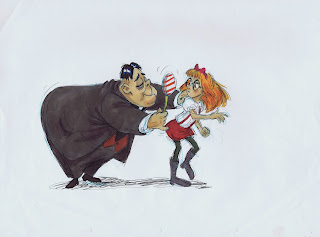 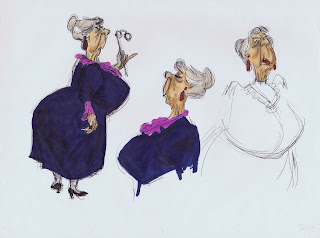 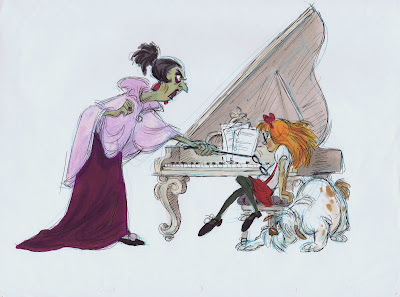 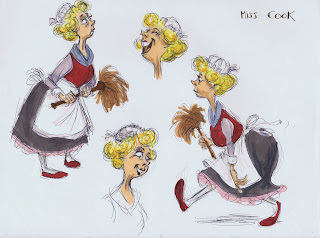 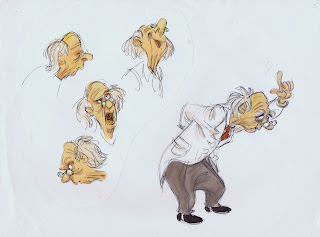 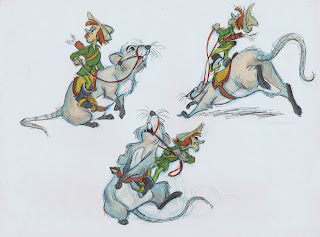 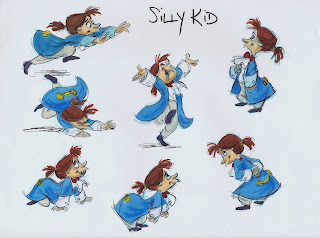 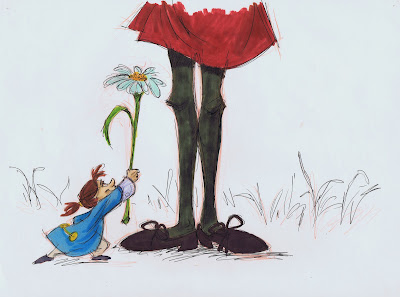 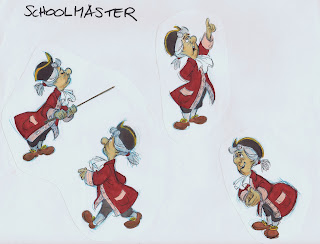