Ollie Johnston fell ill after finishing animation on 101 Dalmatians. It was one of those childhood diseases that can be life threatening when an adult catches it. I remember Ollie telling me how grateful he was to Walt Disney, who kept paying his regular salary during Ollie's lengthy hospital stay.
When I watch The Sword in the Stone I can't help but realize that Ollie's work on that film seems somewhat unsteady. He animated many scenes with Merlin (including his introduction), as well as scenes with Wart and Archimedes, the owl. A master animator not on top of his game, due to his recovery.
But Mary Poppins already shows that Ollie got his groove back. His penguins (animated by him and Frank Thomas) are beautiful. His scenes are full of fluid motion and personality.
And by the time Jungle Book came around, Ollie was back in action. He animated the first encounter between Mowgli and Baloo  (Frank Thomas did the boxing scenes). All of The Bare Necessities sequence is Ollie's work, and how spectacular it is. Full of musical rhythm and top character animation. I consider his work on that film a career highlight.

Here are a few of Ollie's thumbnail sketches followed by final frames. 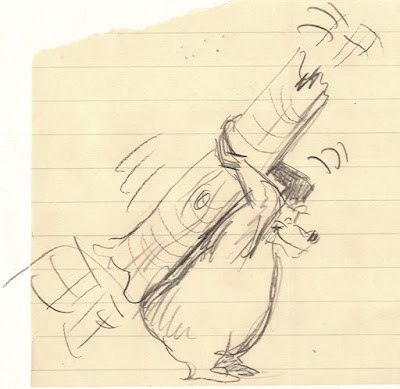 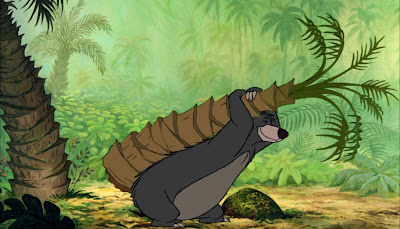 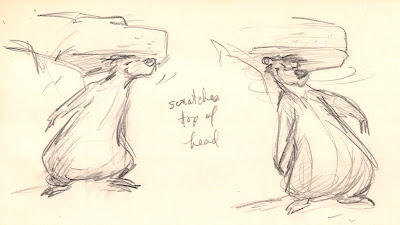 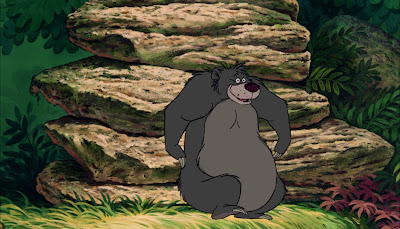